Would you like to see an entirely abandoned 220,000 square meter hospital? Then you are more than welcome to the University Hospital Zagreb.

The hospital stands at the entrance to the city, welcoming all of its guests. It is located in the area called Blato, and you can reach it by public transport + 30 minutes by walk.

From the city center you need to take tram 4 or 7 till Savski most. And from there you need to take busses number 112/222, although lines number 111/132/164/168 pass pretty close as well. For orientation we could mention the large shopping center Arena Zagreb, which is located quite close to the hospital.

The hospital was started to build in 1982, it was supposed to be diamond of Croatian Hospitals. By plan it should have a triple function – hospital, hospice and spa. Though in 1992 the construction of hospital was finished by 50%, and after that it never continued due to financial issues. 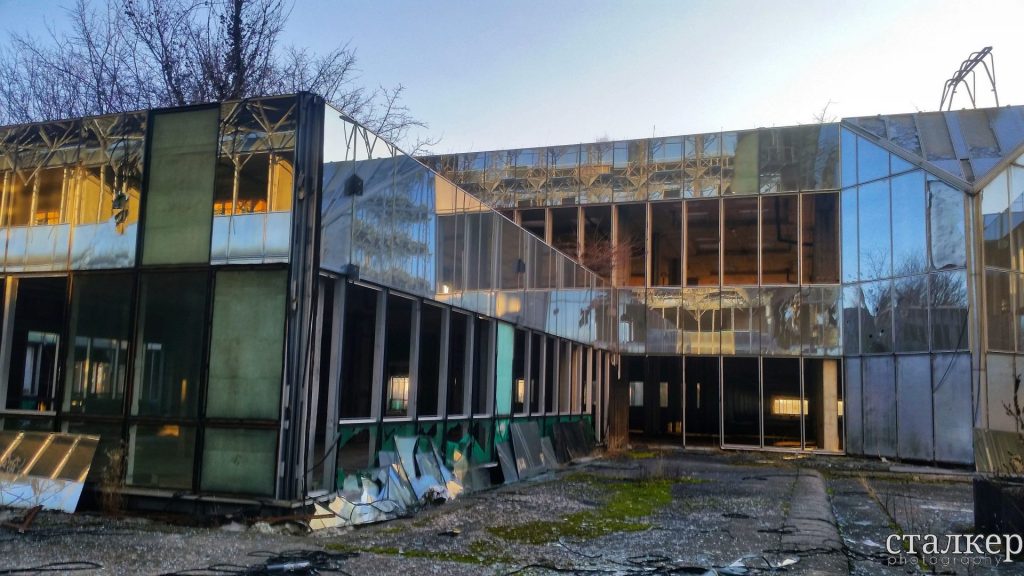 Lets’ go through some historical excursus: 1991. Croatia established independence from Yugoslavia. Croatian War of Independence started. The war took all resources of the country that went into defense of the state, that’s why the project of the hospital was put on hold.

Many promises have been made in the meantime about its completion, but the whole complex has not changed much since then, with the exception of looters and weather leaving their mark.

More than 150 millions of euros were invested in this building, but they needed 200 millions more to finish it, the money they couldn’t still find. Talks about investing money in hospital take place every time before another round of local elections. 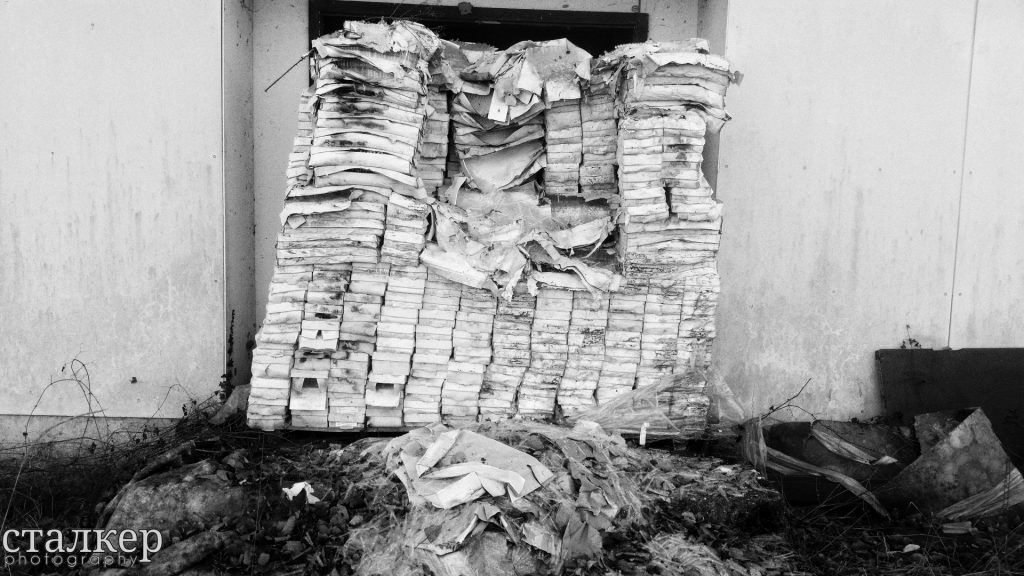 Last talks about investing money were in 2009. The presidential candidate Andrija Hebrang said that they are searching for the Croatian company that will take care of this hospital. Prime Minister Ivo Sanader and Zagreb Mayor Milan Bandic agreed to set up a joint company which should complete the construction works and equip the University Hospital. Though eight years past and still nothing.

Plans have been changed many times, from a hospital to a technology park to a spa complex, but nothing ever came out of it all.

Except the huge amount of concrete and glass, nearby you can find 2 small houses that were also supposed to be part of this building, likely for administrative purposes. There is no guards, and it’s opened, so it’s easy to get in. Inside you can find some documents, old cars, and abandoned track.

Hospital itself is really easy for everybody to approach. Inside there is completely nothing, just the building itself. And I mean, huge building, reaaaaally huge. It is about 1.5 kilometres long, you will need just half an hour walking from one side to reach another.

Since the building is abandoned, every year it gets worse and worse. Most of the metal was scrapped by thieves and some areas have completely overgrown by weeds and trees.

Except the ground floor, there are two floors down, and from 2 till 5 floors up. But it’s not that interesting to go up or down, everything is the same.

There are some holes in the floor, so be careful not to fall down.