I was always fascinated, even as a child, by antiques and ancient times. I always felt I should have been born in the 17th or 18th century. At that time, you could find a real big stone castle with authentic furniture…

Lentvaris and the old Castle

Go out from the train station, then turn left, and continue walking straight on for half an hour. In the near from the castle you can find two little wood bridges with laces and ducks.

Today we will talk about the 19th century and a bit about the beginning of the 20th. The chateau was built in 1850 by Gustav Schacht for the Tyszkiewicz family. This was a rich and influential Polish-Lithuanian magnate family of Ruthenian origin.

At the end of the 19th century the castle was rebuilt in the English neo-Gothic style fashionable at the time. A rich collection of works of art could be found inside. Outside the castle there was a huge park with an artificial lentisk lake, stone bridges and artificial caves, and 60 different types of trees and shrubs.

And then suddenly… the First World War came and ruined everything. The art collection was taken to the depths of Russia, and then all trace of it was lost. Within the castle were Russian soldiers, who spoiled everything. 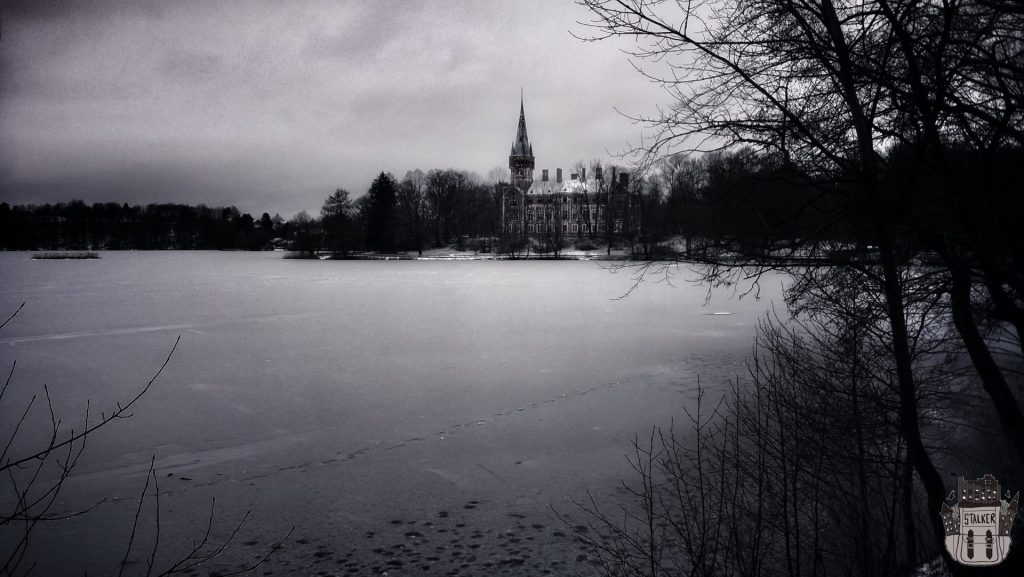 The Tyszkiewicz family was trying to restore the castle, but then the war came again. After the Second World War the AB kiimai furniture factory was built inside the manor.

Then in 2007 the director of the Ranga Group company Laimutis Pinkevicius bought the property. He wanted to make it a tourist attraction, but later, in 2012, he declared himself bankrupt, and he was arrested. 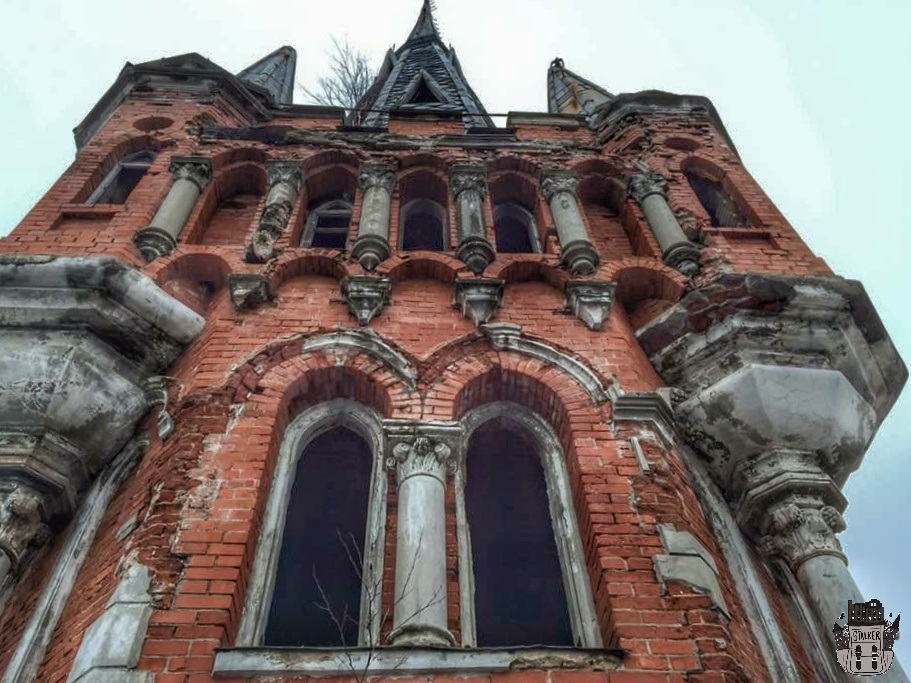 The castle is completely empty inside so I won’t put many interior pictures, but the architecture is very impressive. The manor is built in the neo-gothic style and has 4 floors including the ground one. You will not be able to see much of such red fired-brickwork around Lithuania.

One of the most prominent features is the tower. Staring down on the little town of Lentvaris, it’s beautiful and grotesque in its own way.

During winter the view from up is amazing, all white, cold, ice. Snow is covering the town leaving an aura of mystery traveling through the air.

Furthermore the guest must pay attention at the floor, especially the last one, pitted a bit everywhere. 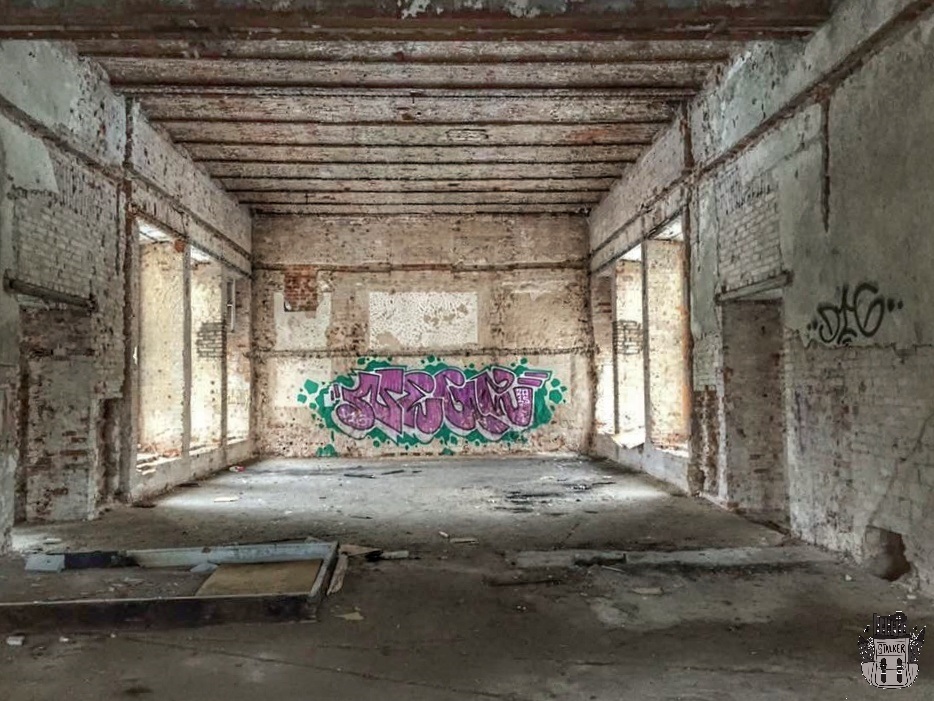