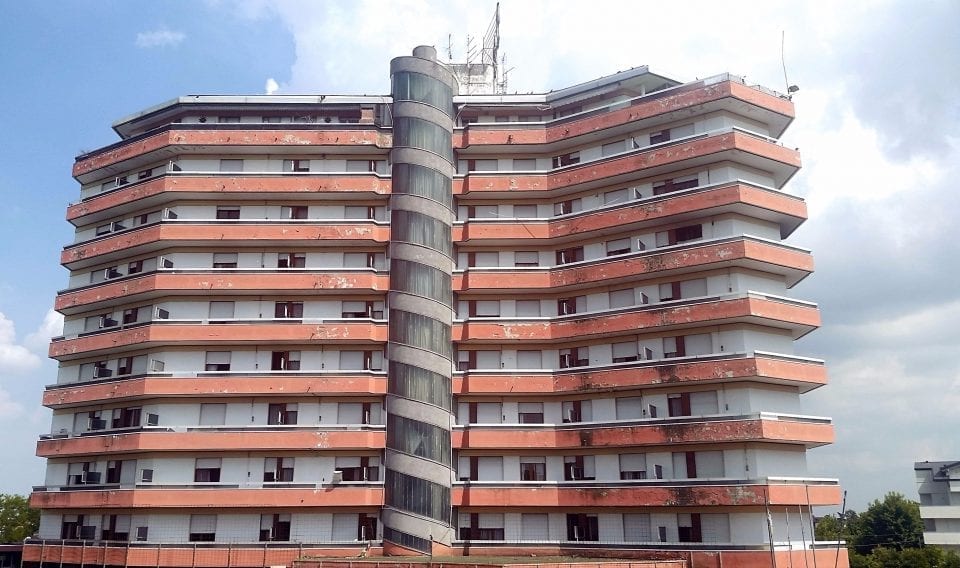 Two other huge blocks of cement rise up in the city of Montegrotto. Looking at the horizon, they question why the little beings of skin and bones no longer inhabit their cavities…

We have already written the first article about three amazing abandoned hotels in Montegrotto/Abano Terme. Today we are publishing the second part of that article. 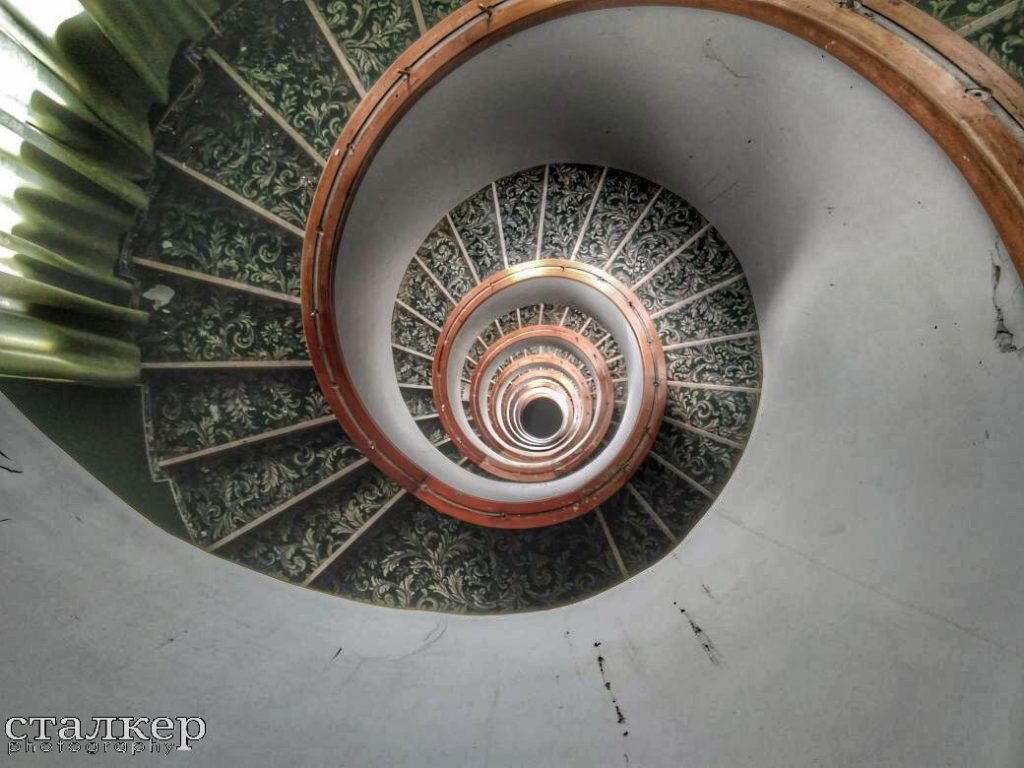 The Mondial and San Marino hotels are virtually attached and built in the same plot of land. The way to which they have been abandoned is “Spa Course 186“. 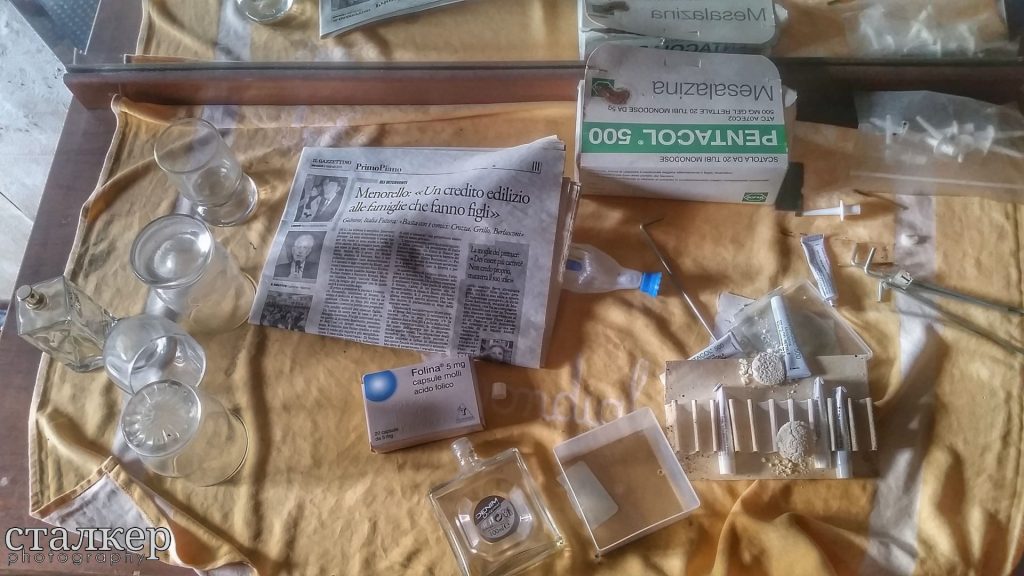 In 2011, because of the crisis, Hotel Mondial and San Marino have failed. In 2015, inconclusive attempts at auctioning former spa hotels have led to three new auctions in 2016.

The first experiment was set on October 18th, and the two hotels were auctioned starting from a base of 3,750,000 euros. The second auction was then fixed on November 18th, starting with a lower amount of 3,250,000 euros. The third and final race test was scheduled on December 20th, with an auction base of 2,950,000 euros. And at the third attempt, the health resorts were awarded to the Scapin family, who already owned the Abano of All’Alba and Palace Meggiorato hotels. The purchase of the two hotel facilities was part of a business strategy. In fact, the Scappini family has long dreamed of building a water park at the spa. In the area of ​​Mondial and San Marino hotels there should be a water park, which in fact will be three times bigger than the one in the “banned” area in Abano. 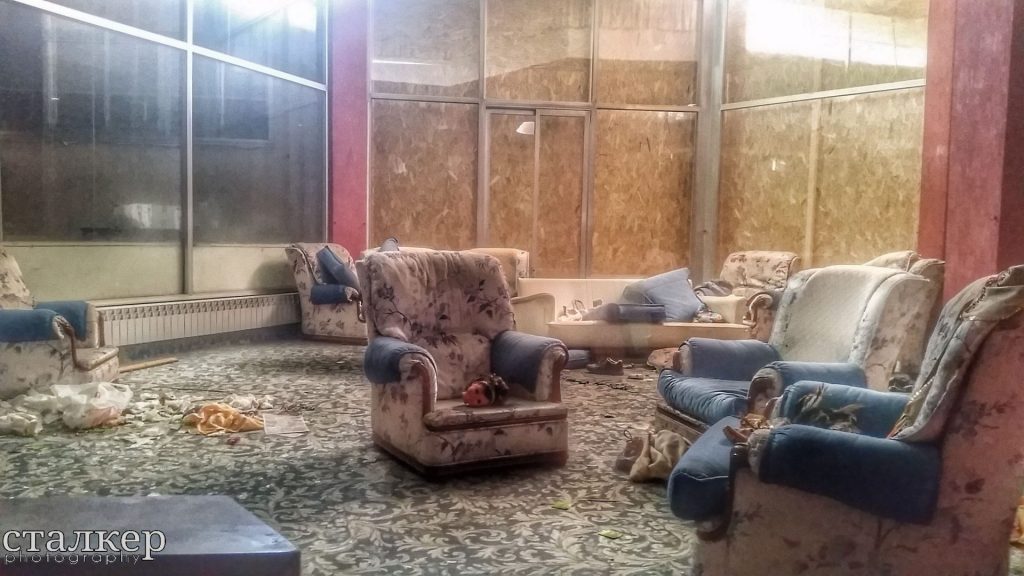 Emptiness and degradation occur within the numbered rooms. Nobody needs keys: the doors are opened to the visitor in turn and who, for one night or more, need a roof and sleeping quarters. 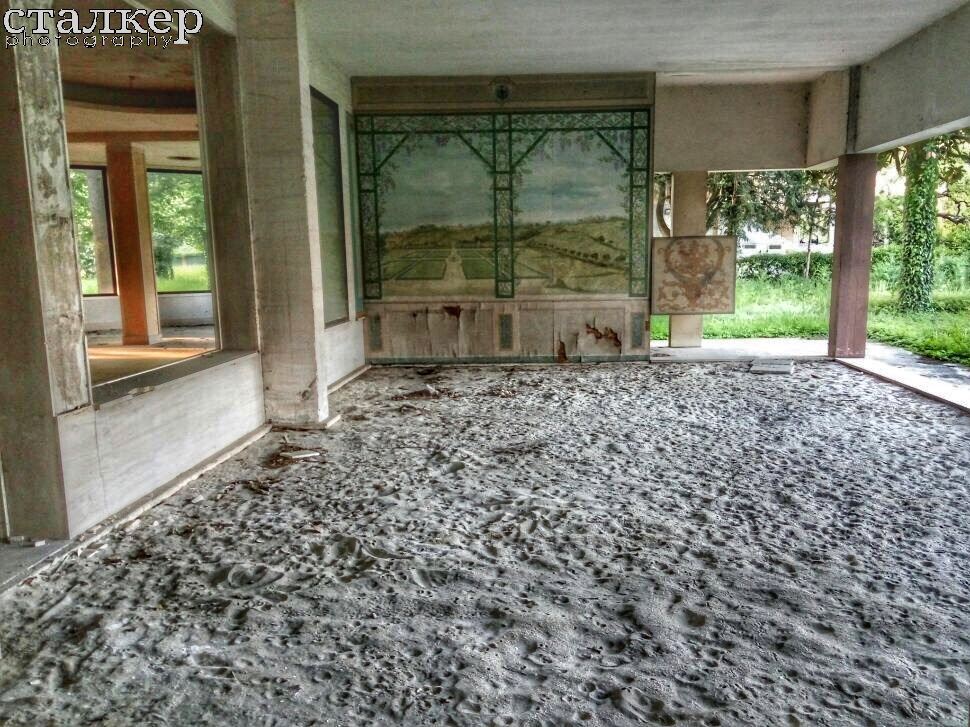 Often, the last floors are the “residence” chosen by the regular visitors of the place. Mattresses are thrown in bulk, and they occupy dark and smelly corridors. Humidity reigns supreme, penetrating walls that the sun could never strike or even reach with its rays. 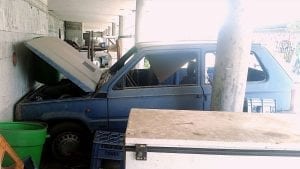 To chill we have the outdoor pools with armchairs, chairs, lifeguards, storage rooms to accept our belongings. For those who want to do some physical activities there is also a tennis court.
[metaslider id=2944]

The Mondial giant appears before us with all its grandeur and height (I could not count the floors but surely they exceeded the dozen). Its interiors conceal SPA areas, another pool, and what impresses most: a lobby full of colorful armchairs. Hey! Here we are with the group photo guys!

A reception filled with blackened dust and faded photos cover the golden years of what was one of the most luxurious hotels in the city. Near the reception there are the dining room and the waiting room. After walking for the minus one floor and treating mind and body with a nice treat and massage, we climbed up on the spiral staircases. Looking at them from below do not really seem to end! Hand as we climb, we explore every floor, though after the fourth, we decide to go fast and reach the last.

The condition of the rooms here is much better than in the previous hotel. Often hidden, we find the objects of a past life of some homeless: we have found thousands of disinfectant sachets. Upon reaching the top floor we find the barrier that leads directly to the roof barrier. Attached to the railing a sign with written: watch video surveillance area, there is nothing left to steal! 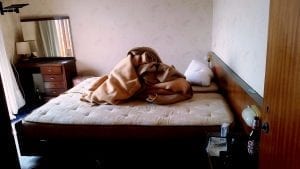 Stalker for today has finished and also this time has completed his mission.

We have got ourselves on a pedestal that does not belong to us, which we did not deserve and that no one has ever given to us. And from above, with our presumption, we decide on you and on our fellow-men, you much more responsible and civilian guests than us as humans.