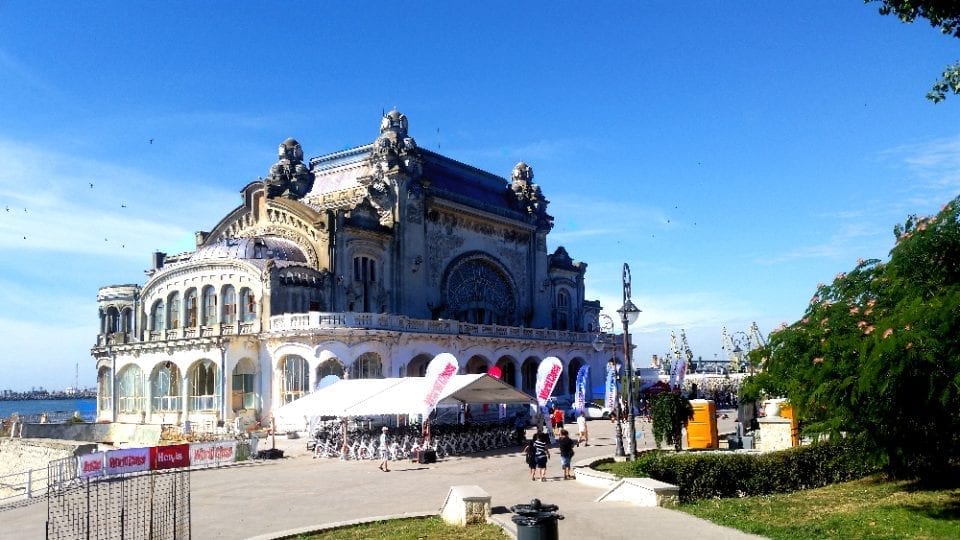 At that time, the inner habit of gambling – mixed with greed, fear and nervous tension – became intolerable.

The Casino of Constanta (in Romanian: Cazinoul din Constanţa) is a casino located in Constanta, Romania, at Elisabeta Boulevard 2 along the Black Sea coast. Unfortunately, I did not have the chance to enter because of the wound caused during the exploration in Chernobyl.

The casino is guarded by a security guard who has the placement right under the arcade. Every tot the guardian leave his place to get inside the building from a locked door from behind the building and look for “intruders”. Sometimes other group of policemen pass to check the situation for several minutes and then leave. The best option could be more then one person to explore this building, where someone need to take lookout for the guardian and police while others – using a really stealth approach – try to reach the back of the Casino.

The back of the casino can be reached through stone stairs not far from the main body. It goes close to the water and then goes back up with other ladders. Here you will have to climb a wall (2 meters) to be right behind the casino and not visible from the guardian and the busload of tourists of every day. 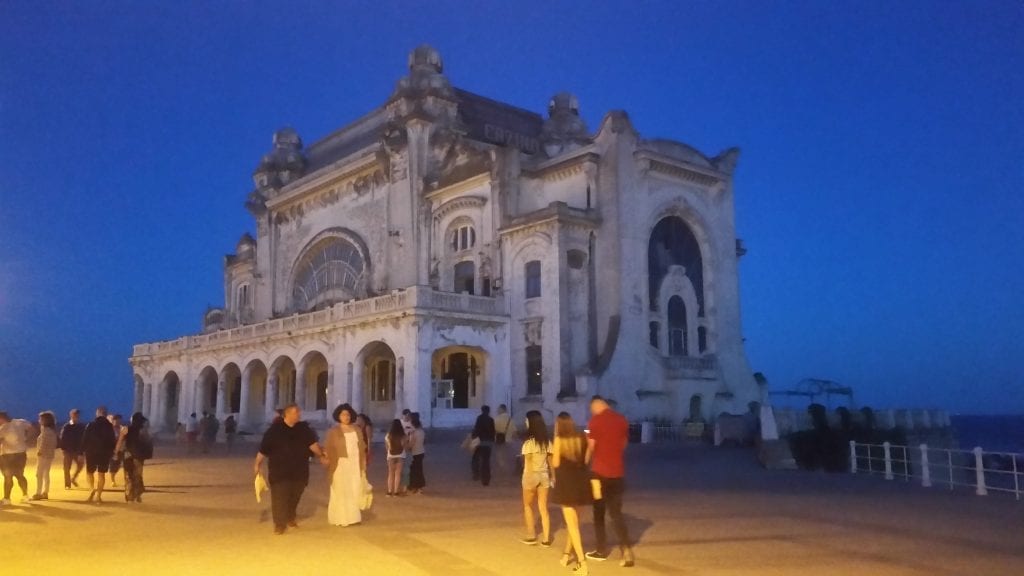 On the place of today’s casino, at the end of the 19th century, there was a showroom for theater troops reaching the Black Sea. In 1904 the architect Petre Antonescu was hired to build a magnificent building, but he poured only the foundation. After a while another architect was brought. Daniel Rânar, who was only 32 years old and had gone through a personal crisis, where his fiancé just died. That’s why it is believed that this building has a sober, rather than cheerful air.

The building was ready in 1910, and the official inauguration was in 1911. After that it became the reference point for Romanian and even European gambling, offering tourists various types of entertainment. In 1914 it hosted the Russian imperial family. Later, during World War I, the casino was used as a hospital. During the World War II, the casino was bombed by Soviet troops, being almost completely destroyed. After the conflict, the Communist regime in Romania turned the casino out into a large restaurant on the ground floor and a cinema hall on the first floor. However, as it was too expensive to restore, since 1990 the building was closed. The last major repairs to the facility took place in 1988. Since 2011, the casino is on sale but, in the past six years, no buyers came forward.

There are many legends and secrets about how the casino was born. One of these legends argues that Constanta Casino was built by a navigator whose daughter died young at 17. So his father decided to build the casino in order to share with young people the beautiful moments that his daughter did not have the chance to live. If you look from upstairs, the casino should resemble a funeral carriage and windows look like tombs. 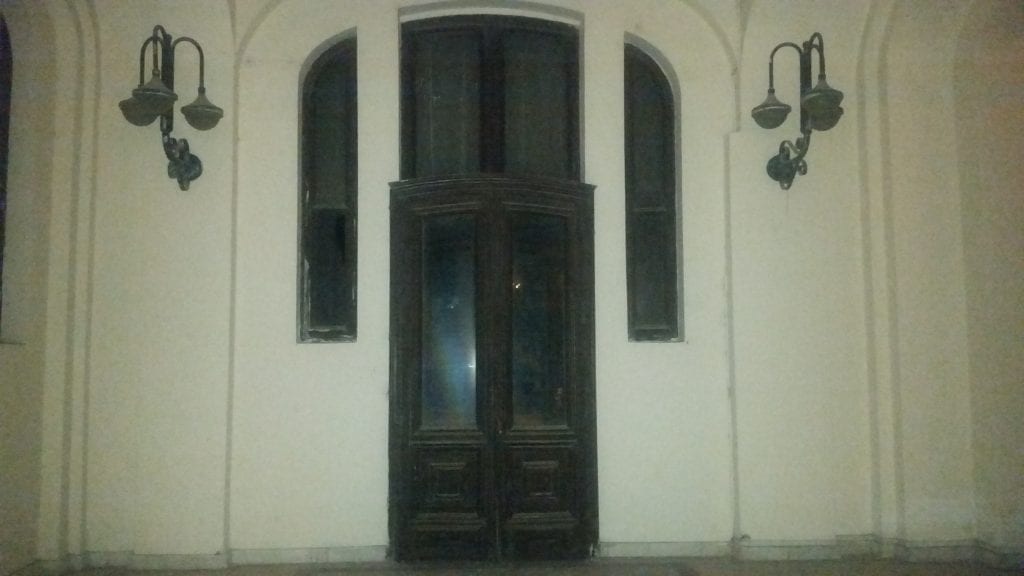 Magnificent Liberty style casino, lies almost in ruins ahead of hundreds of tourists who pass every day at Elisabeta Boulevard. Many stop to photograph this beauty, which nowadays it has become the symbol of the city of Constance. There are those who approaches the building intrigued by the charm of the structure, while others stay far away for fear of being shaken by the guard in turn.

For those who wants to admire the casinos interior is possible to  have a look at this site.