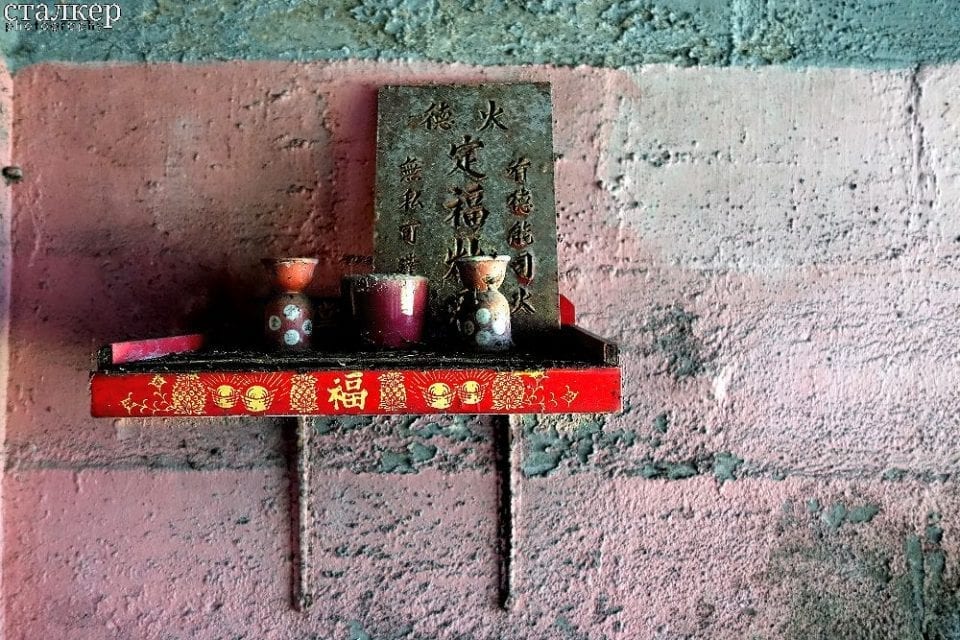 Nowadays the influence of China is felt in any part of the world. From the most remote African village to the great European and American cities. Even more so in Malaysia where there are some cities declared world heritage sites by UNESCO. Here once to lead were the various Chinese clans who were fighting over the power.

As in Georgtown, even in Malacca you will find yourself visiting some Chinese-style houses and buildings, now closed or abandoned. 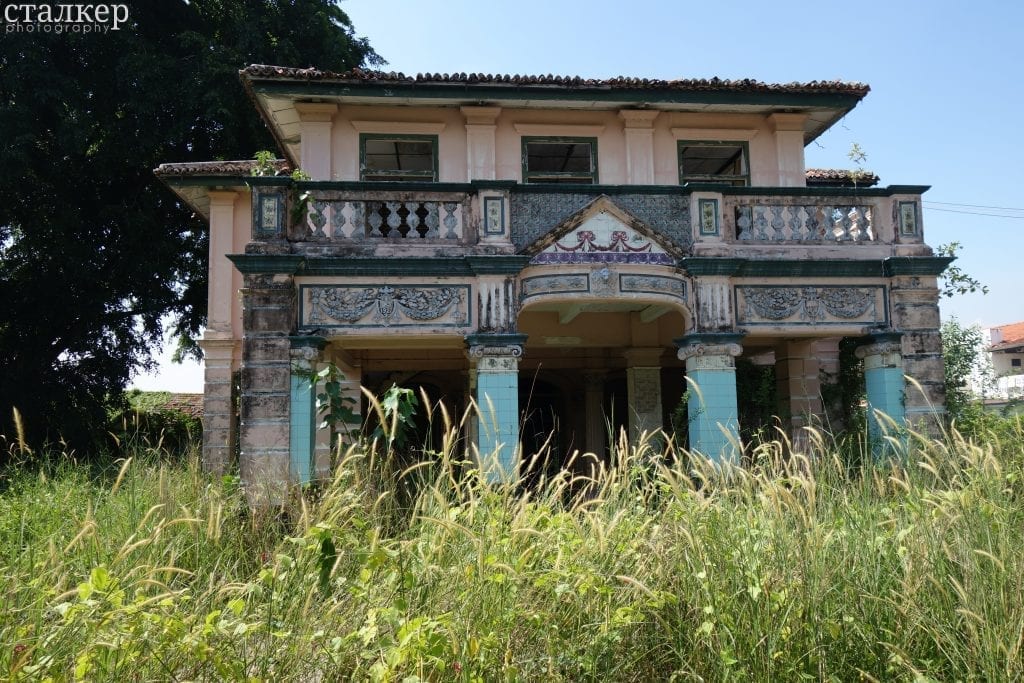 One of these is not far from Klebang beach, on the road from Malacca to Tanjung Keling. The former Chinese residence faces directly onto the street. 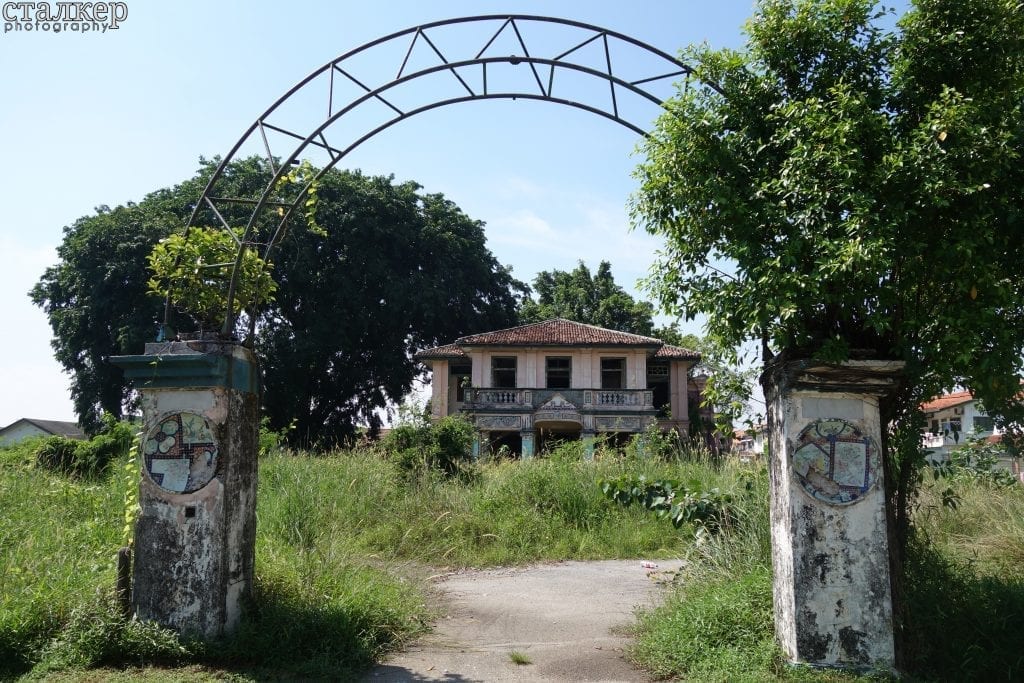 Malacca boasts a rich historical and cultural heritage thanks to the contribution of Malays, Dutch, Portuguese and British.

We must not forget that between the beginning of the nineteenth and the middle of the twentieth century there was a strong immigration (particularly the “Han”) that moved from China to Malaysia looking for a job. 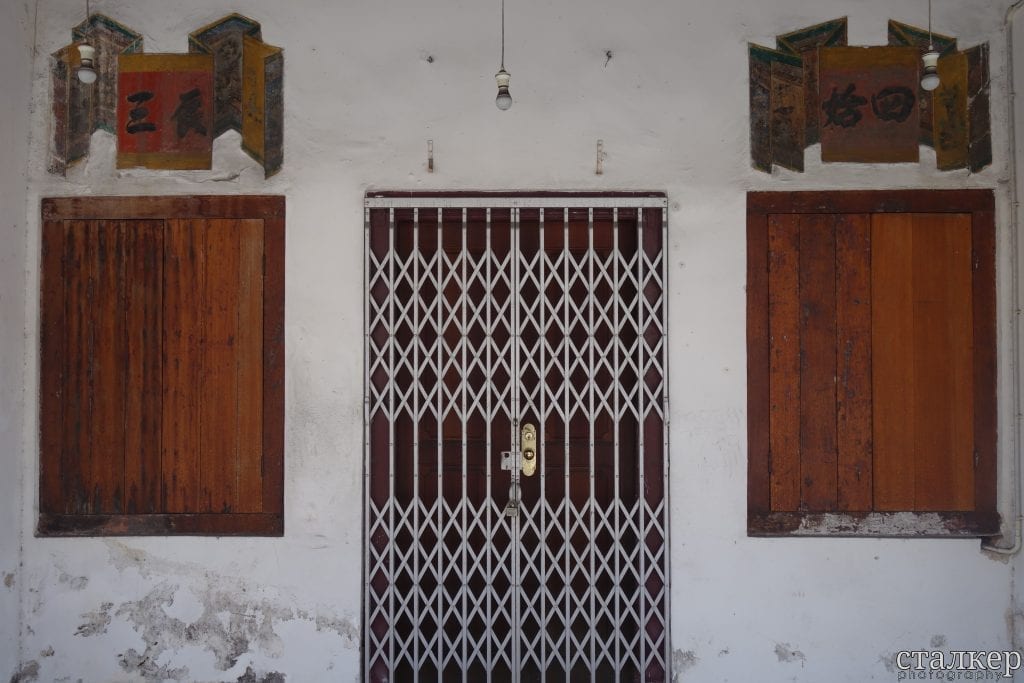 The most decisive signs have been left by the first clans and Chinese families, who dedicated their homes to their respective patrons-gods and ancestors, leaving all carved into the wooden or metal tablets found on the front of the house. The Chinese tradition has also brought to the Malacca “Kongsi” system, characterized by a cohesive group based on brotherhood.

The word “Kongsi” has been absorbed by the Malay language and nowadays it has the meaning of “sharing”. A “Kongsi” is a group of individuals who come from the same area of China or who share the same dialect. This played a key role for newcomers to Malacca, to whom were immediately offered help and protection. 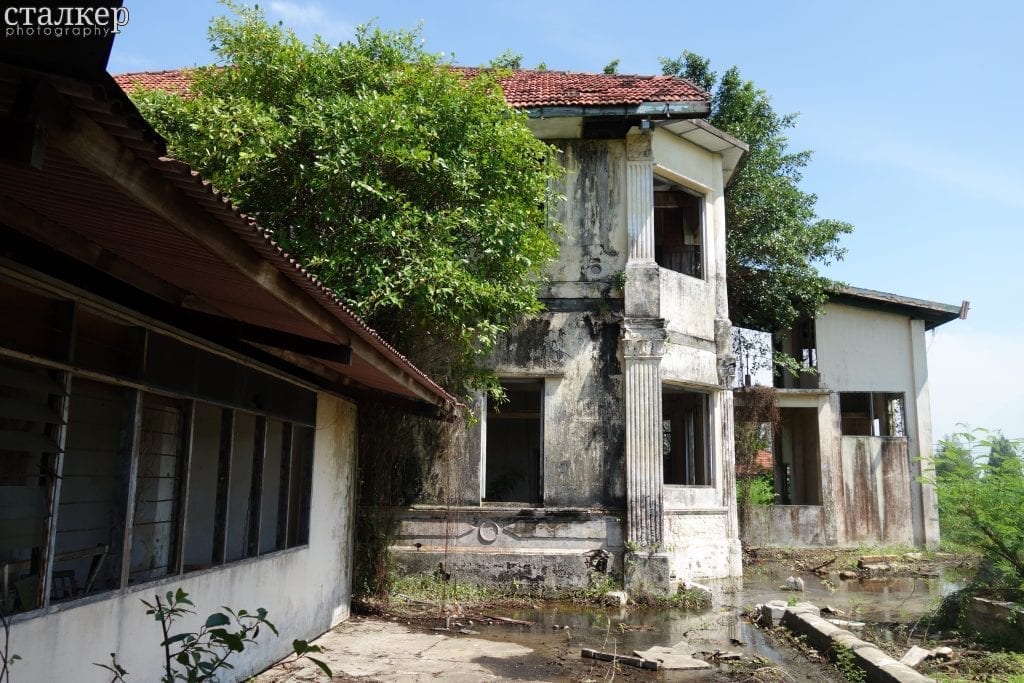 Every corner is a surprise, every street a magic. In Malacca, as in Georgtown, we have our camera in hand always ready to take some pictures. The colors, the style, the setting: everything is like a pre-filter on our lens. On our way to reach the house we come across an abandoned church and other closed houses. After having taken a “grab” and finally having reached our destination (a Chinese residence dating back to 1927), we begin the exploration.

We also see another abandoned structure nearby, so we decide to keep the best for last. To get into it you have to overcome and go through weeds, so we decide to sacrifice the legs for a few seconds. Inside there are a small altar with two small candle holders and a vase in the middle, a piece of furniture and a glass tecla. Moving in other rooms we notice how nature has appropriated the human construct. Trees, branches and climbers that cover walls, make breaches in the cracks and make room in the lofts of the floor. The extreme humidity and the suffocating heat surround this. 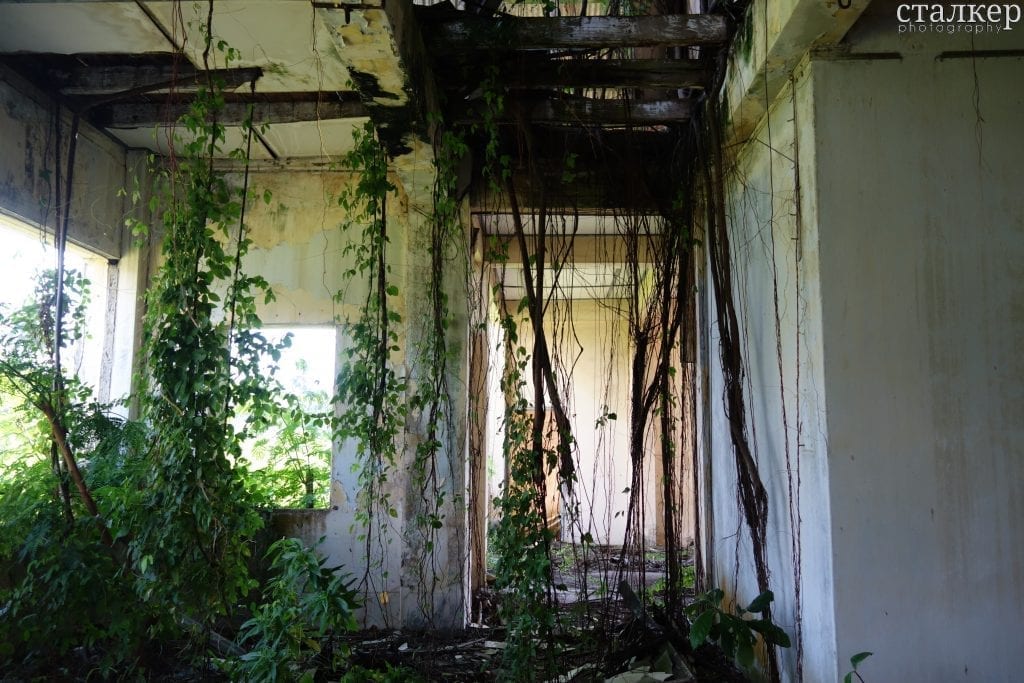 Moving from house to house, we arrive at the main building, which is what struck us the most. Ionic style columns, with oriental motifs throughout the front and the terrace. We slowly enter and end up in a completely different world. A kind of miniature biosphere, a real avatar.

But the atmosphere is completely different and nothing reminds us China. Every wall, every shade of gray and black, every single climbing forces us somehow to photograph it.

“Spectacular, really spectacular! I was right to come back to this place! “Says Jacopo aloud. 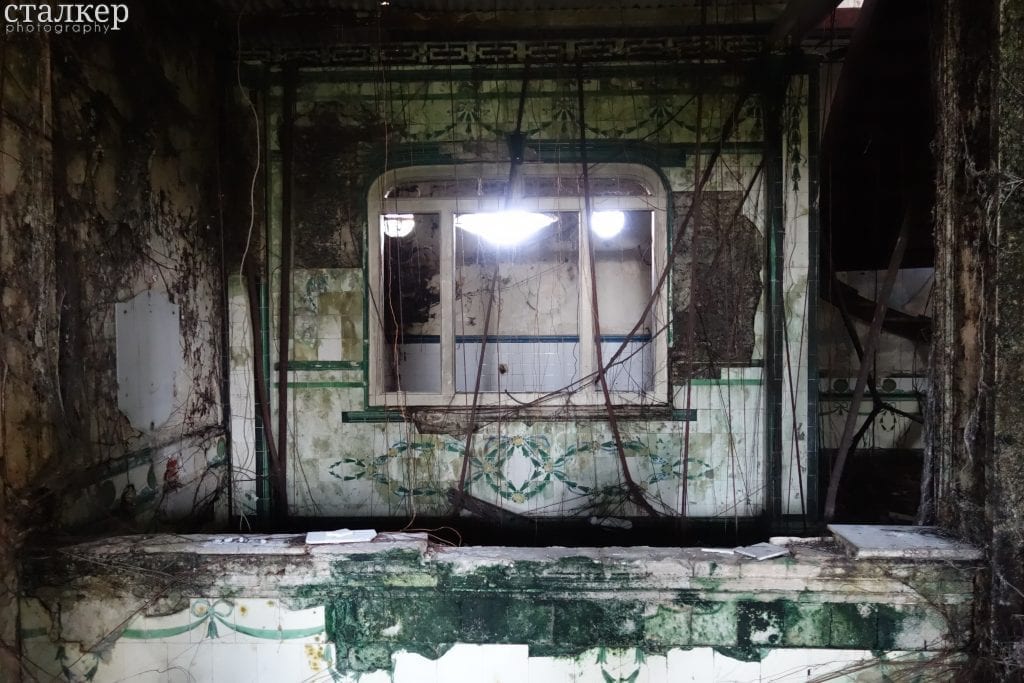 We can not recognize every room if it were not for the last one at the back, with some seats almost like a kind of sauna or shared bathroom. A patina of mossy green rises a few centimeters from the tiles. 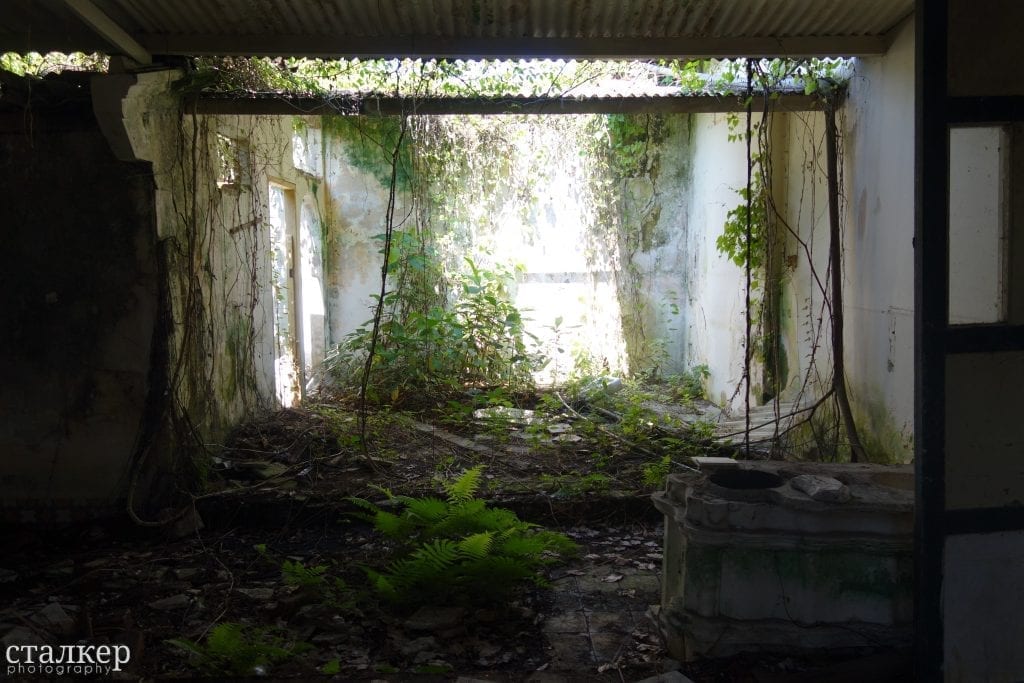 In the central corner there are a dozen shoes, left to rot and covered with a few cans of food. The stairs leading to the second floor are not in good condition and so we let go. 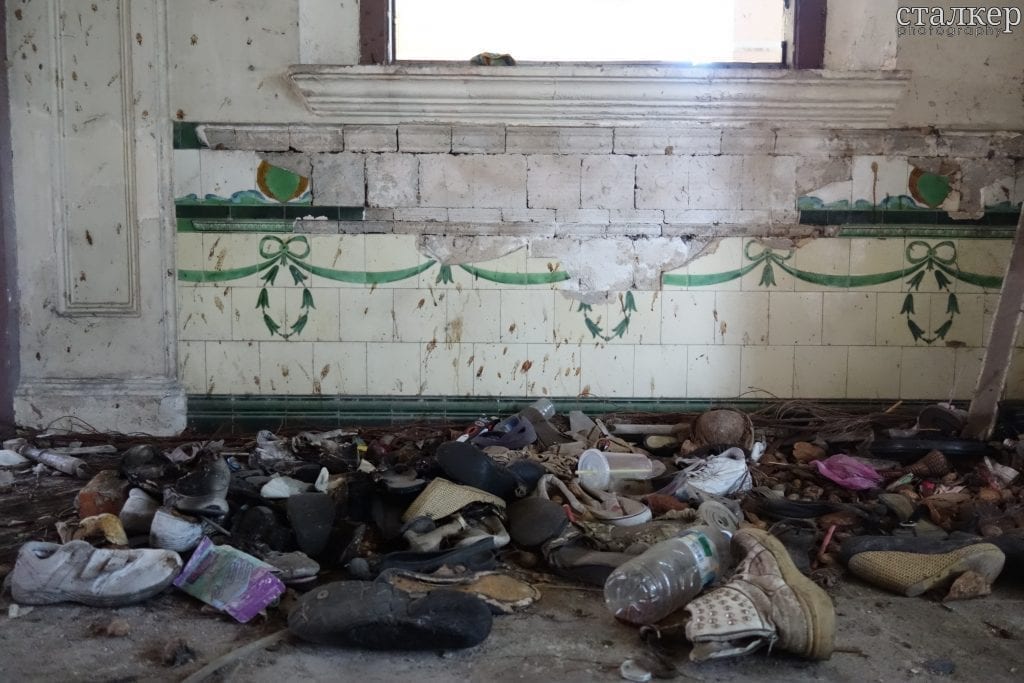 A step out of this house and already half a day is gone. Our last day in Southeast Asia, one of the last abandoned places in this beautiful part of the world. We thank and begin to hitchhike to return to the center.