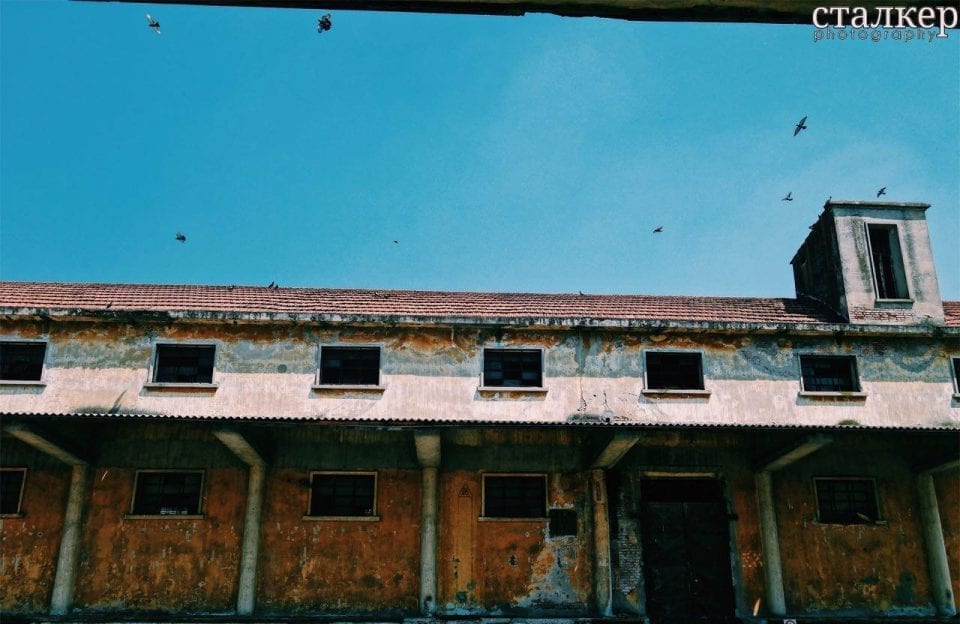 On my return with the train from a stay in our beautiful Dolomites, I expect a change of an hour in Nogara. Stimulated by an irresistible desire for ice cream I hasten to explore the surroundings, thus discovering to find myself in a city apparently deserted. After covering the first 200 meters from the station, on my right, beyond an iron gate, I see what could be an abandoned building …

The former Agricultural Consortium is located in Nogara, Via Vittorio Emanuele III, 27, 200 meters from the railway station. To enter is very simple: go through a gate left open. 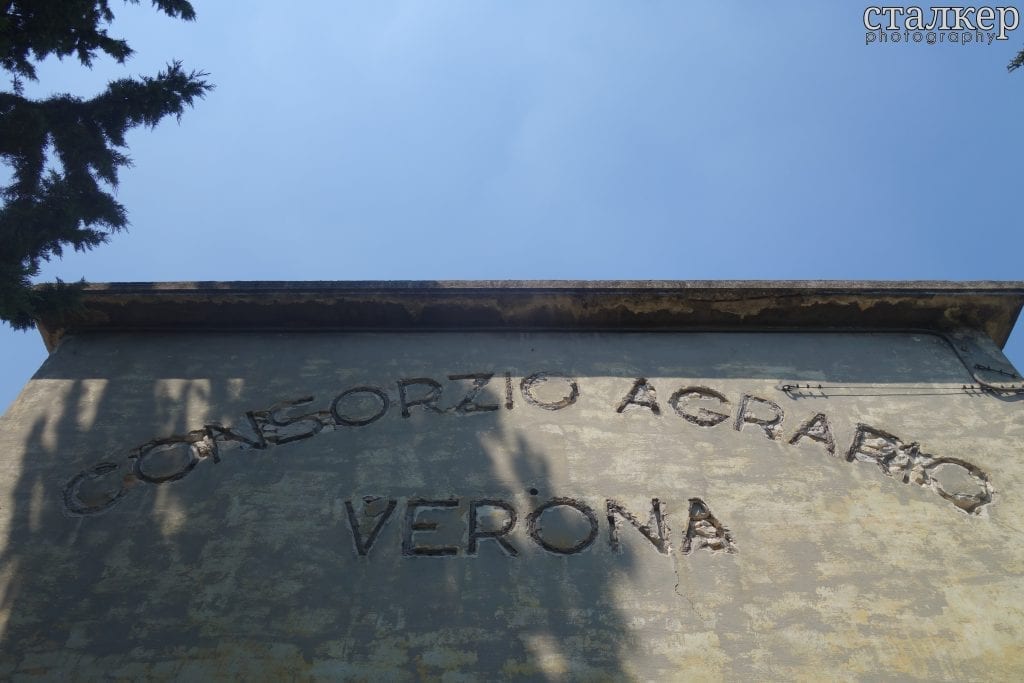 Once, in Agricultural Consortium Lombardo-Veneto there was work, movement of means of products, there was human and economic wealth. 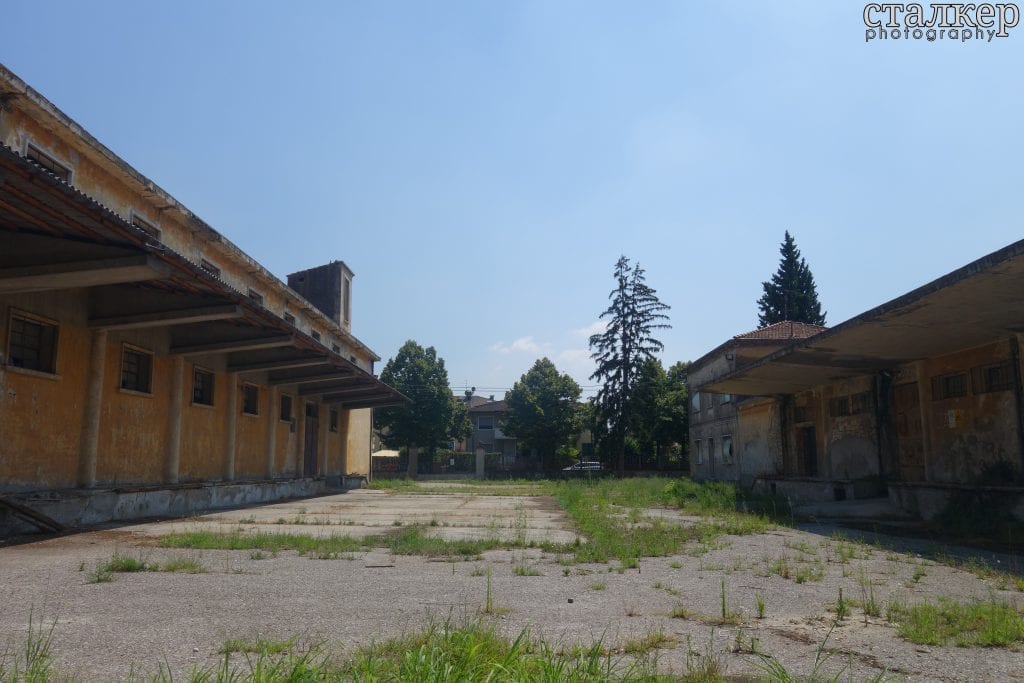 Right now the town have intervened with the simple purpose of blocking some accesses and walling windows, which, however, has not stopped occupants and homeless people, who have found refuge in the nearby warehouses.

After passing through the gate I throw myself headlong into the interior of the building, taking advantage of the little time I have left before the next train. The ground floor is covered with spider webs, stickers, cables, leaflets, dust and dirt everywhere. In the middle of the room a poor dead cat has been lying for weeks. 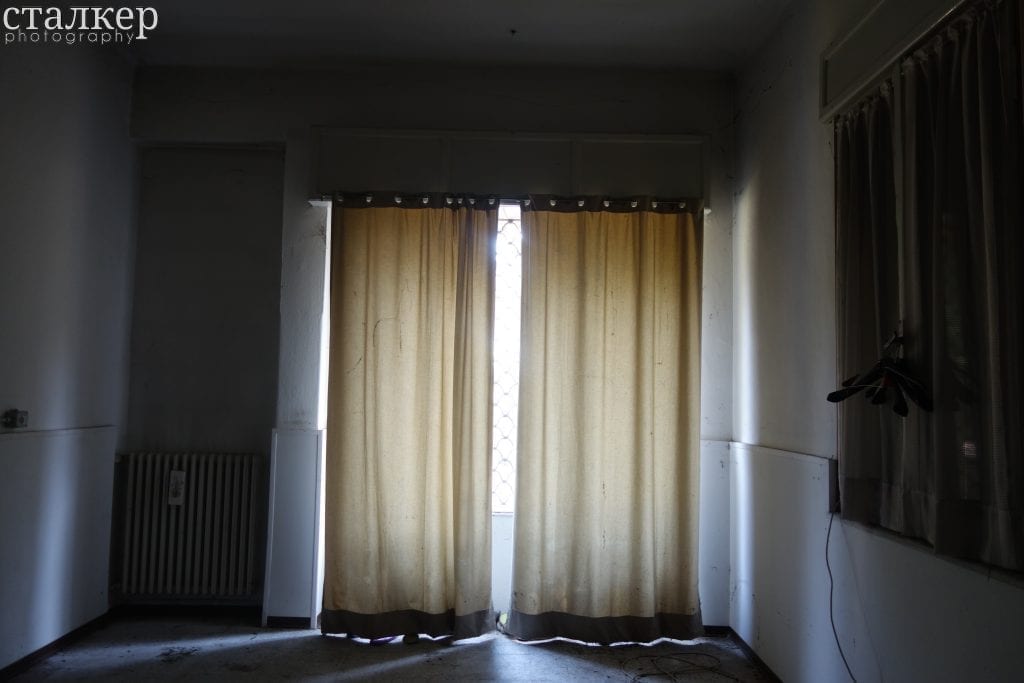 In the first and second floor the situation is repeated the same, with the only difference that from some walls sprout telephones with the dangling cornet, supported by that little thread remained intact. 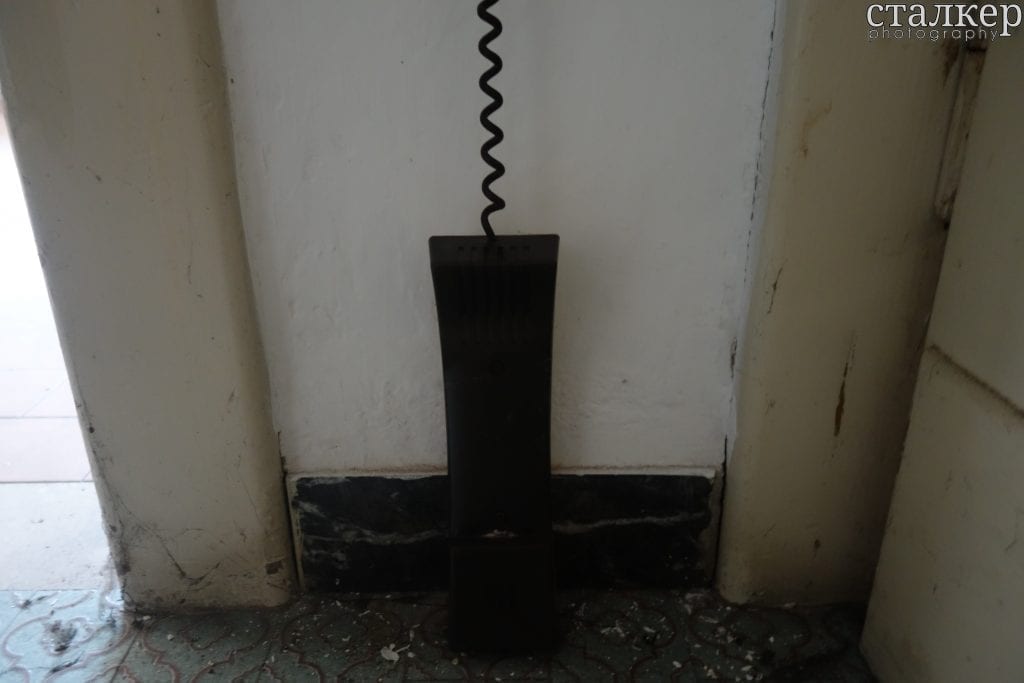 In the shed the air becomes denser and more sultry. Two bivouacs of some homeless people are positioned a few meters from the entrance, and the garbage released by the latter surrounds them almost as if they were used to protect the “shelter”. 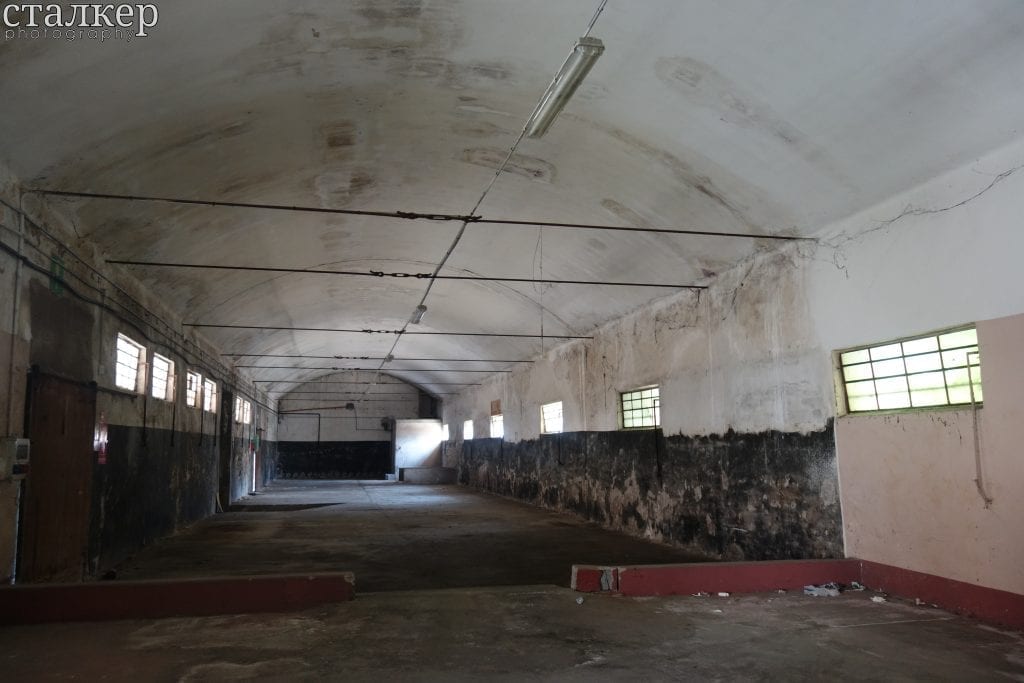 Twenty minutes have been more than enough to visit the former consortium, which is why I start on my way home.