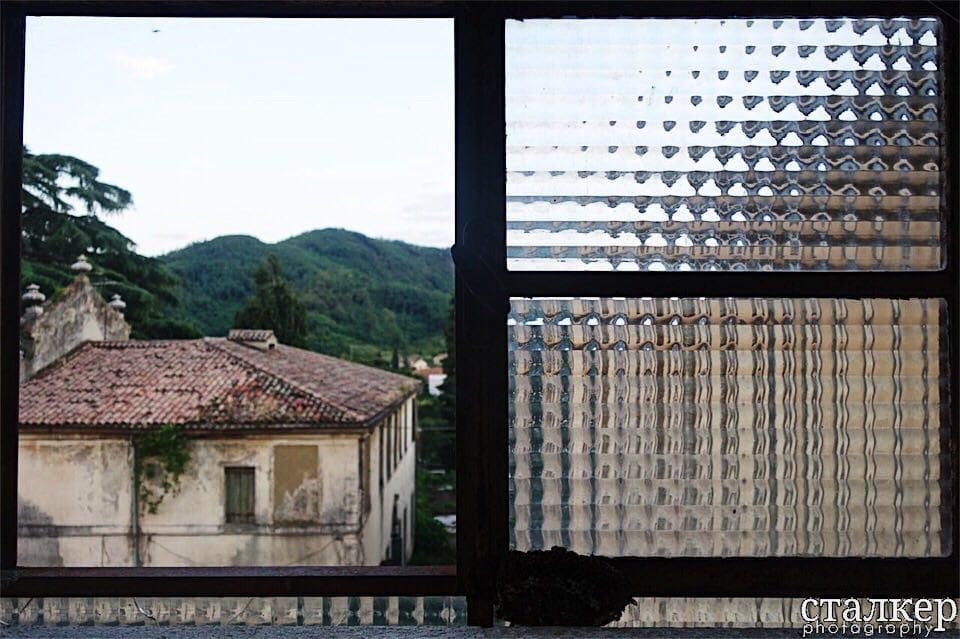 Surrounded by a boundary wall, the villa “Mater dei” stands on two floors above a decorated and rusticated cloven hoof.

Today we are in Galzignano Terme to visit one of the many abandoned villas of this city. The villa in question is located exactly at the intersection of Via De Gasperi and Via delle Due Mura.

The villa retains the name of the owners Angelo and Francesco Saggini who lived in the nineteenth century. On the death of Angelo, mayor of the municipality of Galzignano, the villa passes to the municipality that allocates it for charitable purposes in support of the poor. 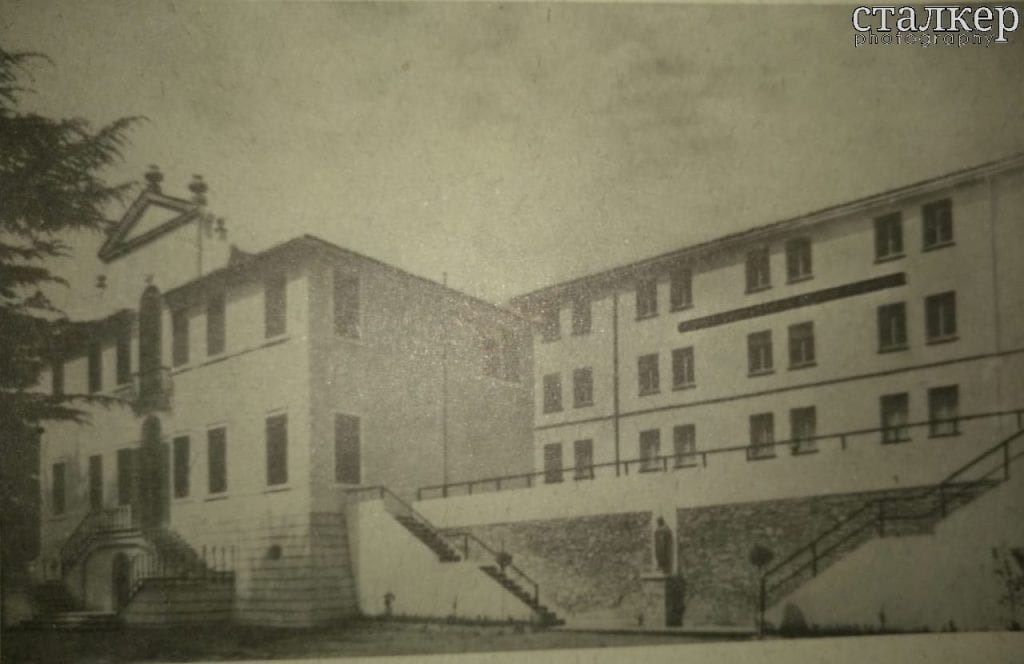 In the twentieth century the property passes to the Bishop’s Seminary in Rovigo that transforms the villa into a place of spiritual retreat. The block behind it is built which incorporates the original annexed rustic, the barchessa (which can be seen traces of arched ferrules in the upstream side) and the oratory, called the birth of Jesus. A subsequent transfer of ownership of the whole complex reports the villa in private hands.*

Our ankles bump against the nettles that hide in the leaves of some other weed that come out lush and fearless from the grassy bottom. We pass through the park where the grass is more generous and leaves room for our path without making us suffer.

Meanwhile, with the corner of the eye, we note the words “Mater Dei” in the front of the building. We climb a stone staircase that leads to the terracing above. From this point we can move freely within each building, exploring the main body and crossing a room where previously there were paintings in both walls. 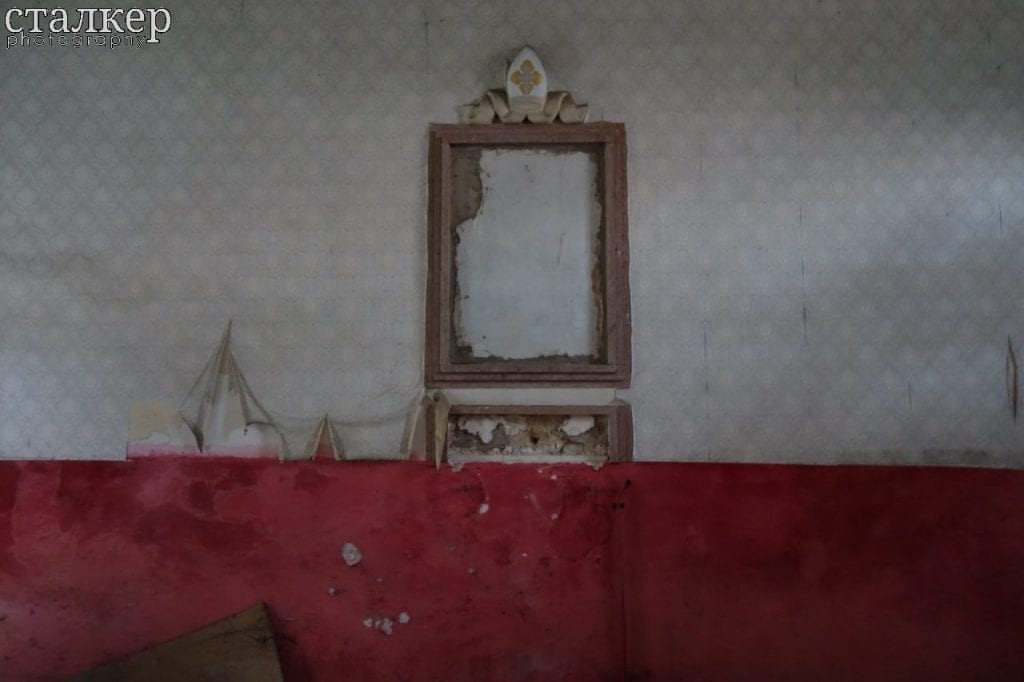 On the upper floor it is possible to venture to the edge of the first flight of stairs, since the beams and the floor are only leftovers and remains of a fire that took place years ago. 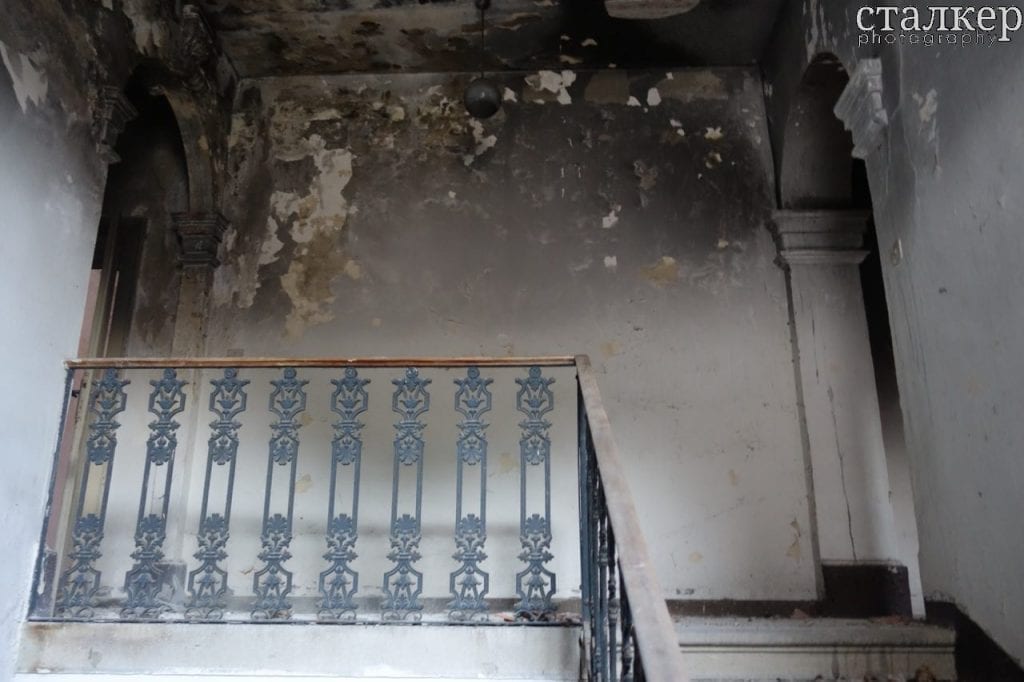 In the other building we roam a bit ‘randomly, climbing flights of stairs and then happen in basements or in some corridors that have no end. At other times we have to reverse to not find a partially or completely collapsed floor beneath our feet. 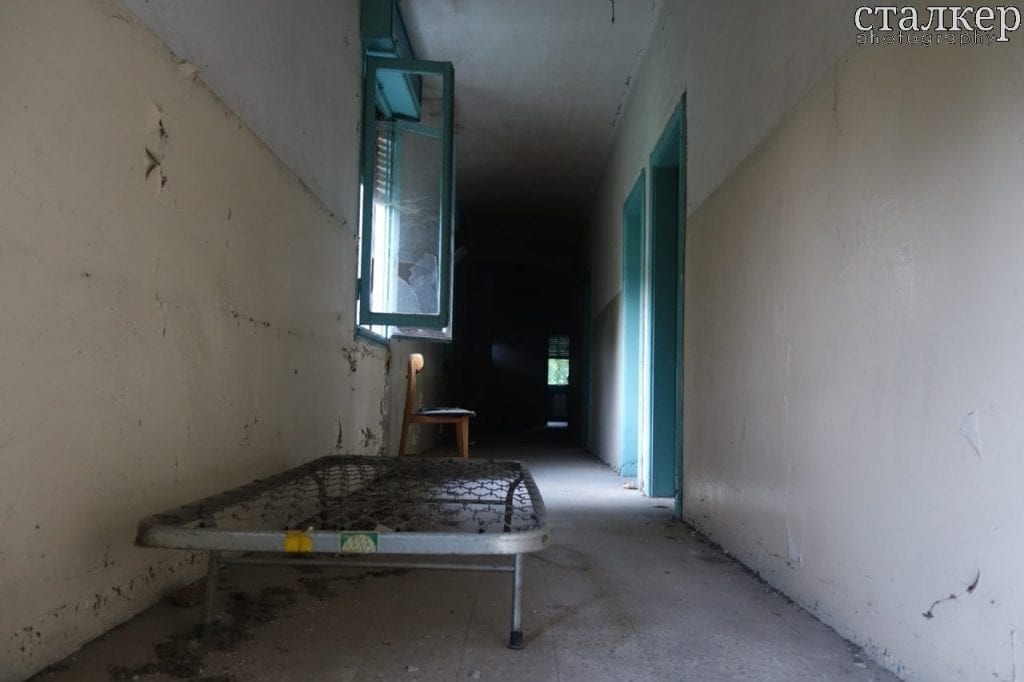 Some cots and chairs instead remained in the middle of the rooms, ending up obstructing the passage. Walking through some parts of the building we notice the ivy that, breaking through the windows, climbs into the walls covered with dust. 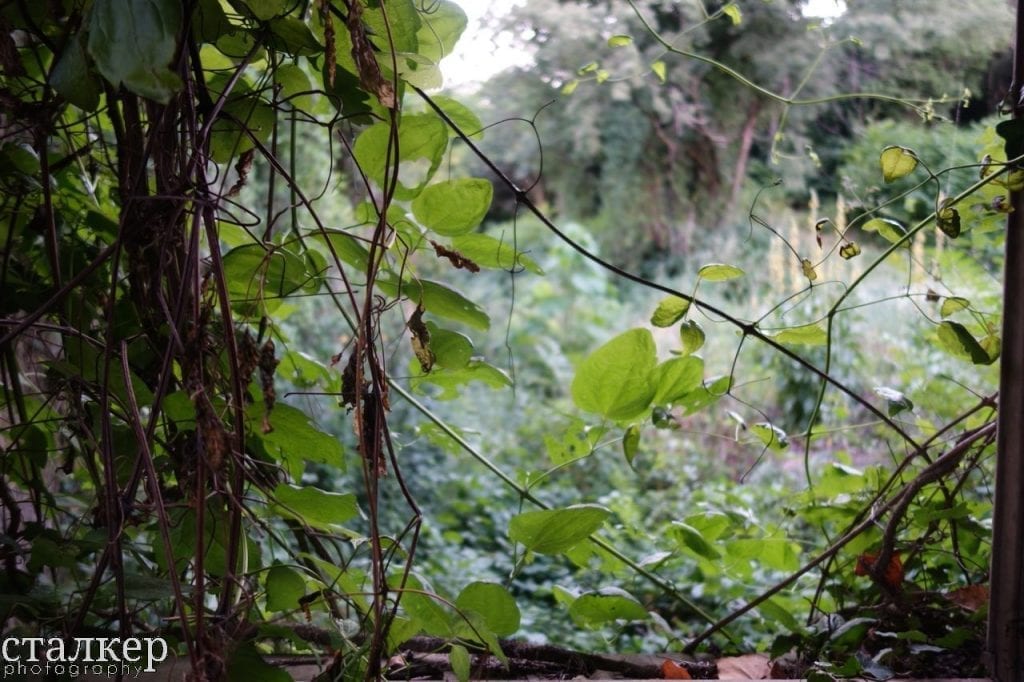 A villa that, on our return from the trip to Asia, has finally made us relive the beauty of our territory.