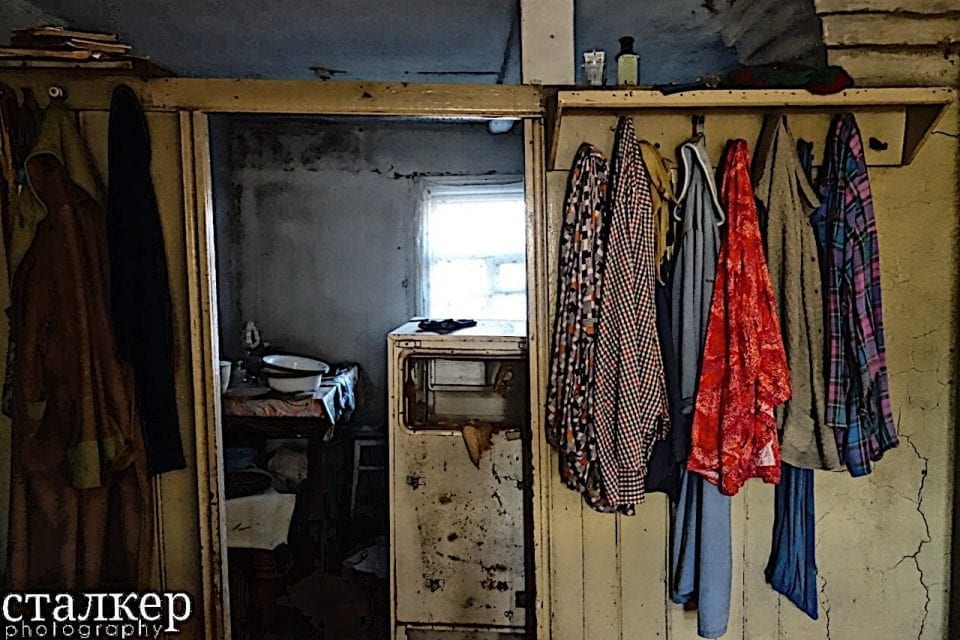 We felt just like in the film “Stalker” of Andrej Tarkovsky: an area to be reached and the surrounding environment that slowly wiped us out. A road impervious and sometimes not viable if not on foot, which gradually brought us to the end of our strength.

Abandoned American villages are located in 70 km from Saint-Petersburg, Russia. You can orient by urban village Naziya (Назия). This is the last place where you meet a normal life, after that a trip to the past will start. 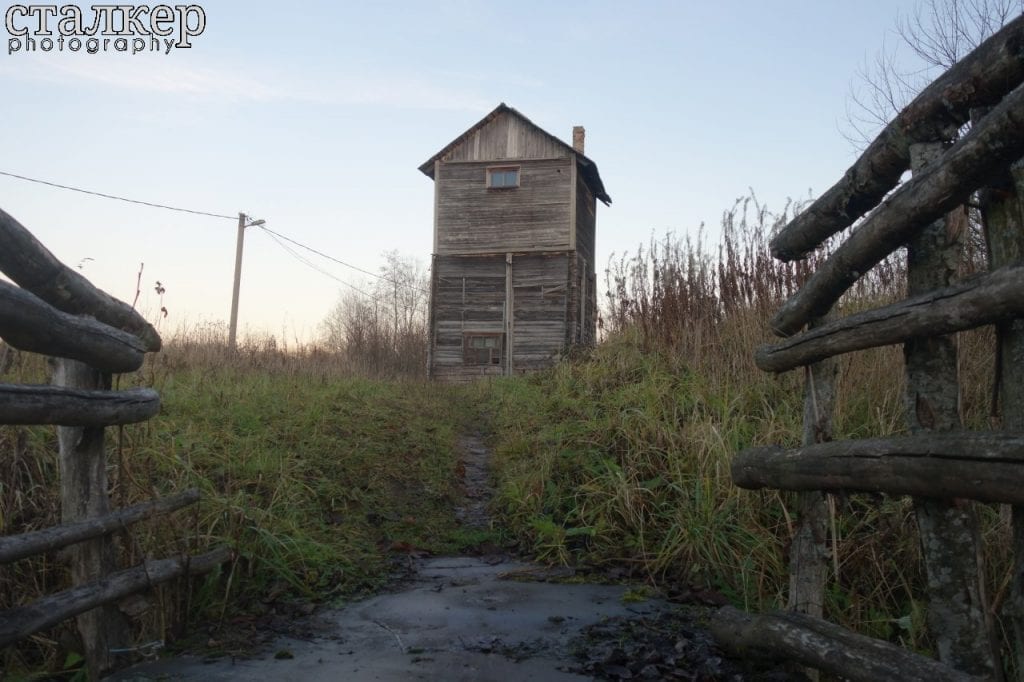 There is an official legend by which the group of Americans came here in 1933 in order to extract peat here. Overall there were built 8 working villages, from which now remain just 5, others 3 were destroyed during the WWII. All area was used to be called America.

Meanwhile locals say that Americans have never been here. 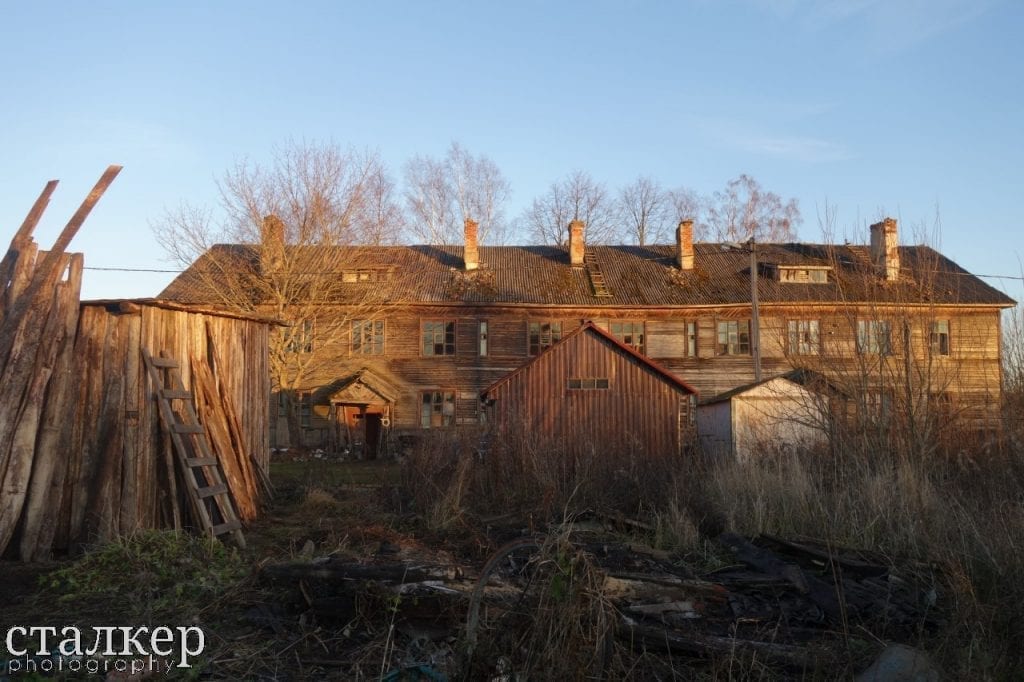 “At the beginning there was one village, to which we needed every day to walk in one side 5 km. At that time, we started to say, that it’s so far, like till America. So from here comes its name,” says one of the villagers Alexander Spirin.

Though the war stopped the development of profitable peat extraction, that continued just after 60-s: several factories were erected, as well as warehouses for food and consumer goods. It all continued till 80-s, after which the production of peat finished here, and workers started to move out from their homes. 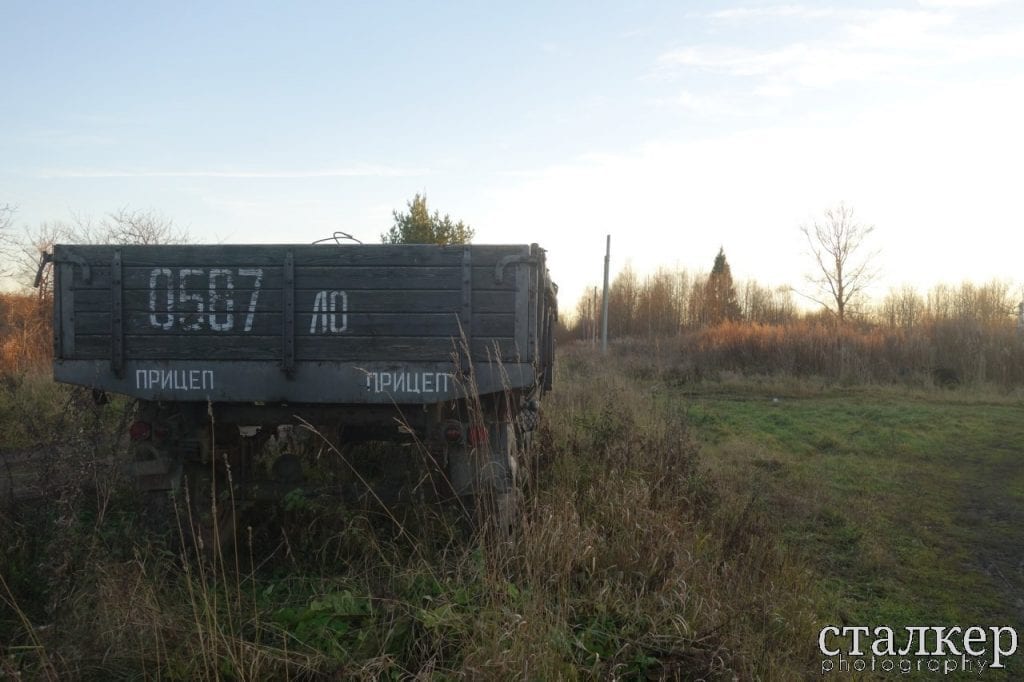 The first American village we managed to reach by car, with a few hours of delay and a pair of shoes with “20cm centimeters of mud” on the heel. To our misfortune the surrounding area is one with the water – a real swamp, almost like Venice before being reclaimed. 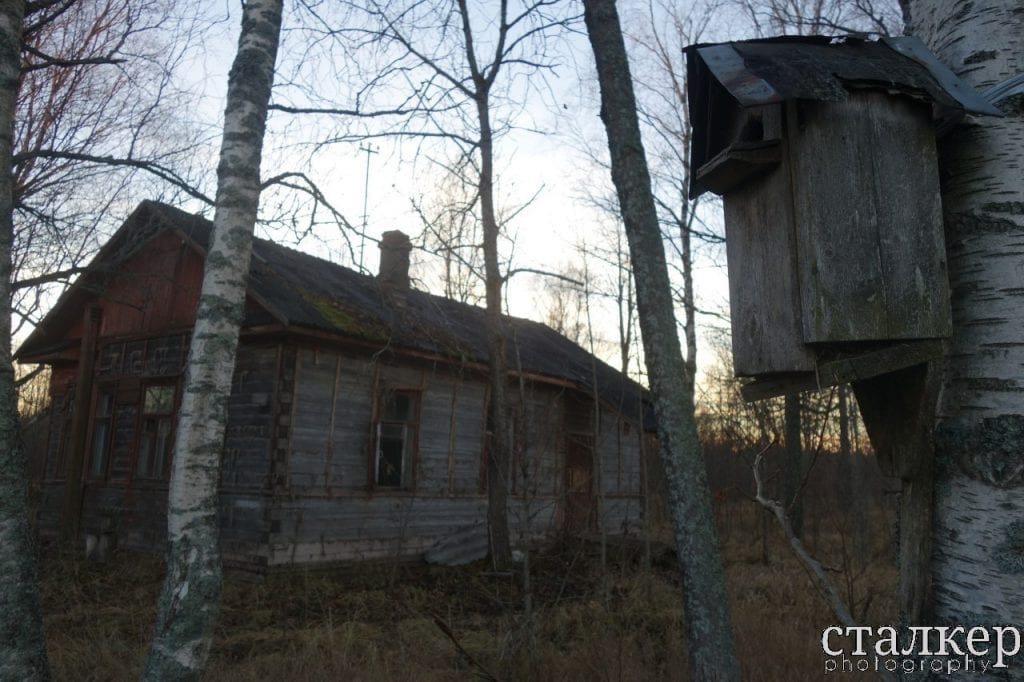 To reach the first abandoned cottage we are forced to go through a small road that leads us in the middle of a dozen inhabited houses. Our curiosity from people of other world leads us to investigate how these men and women live. The father who pushes his children into the swing, the dog to his left barking and an old lady who observes everything from inside the warmth of her izba: we could paint in a picture that instant. 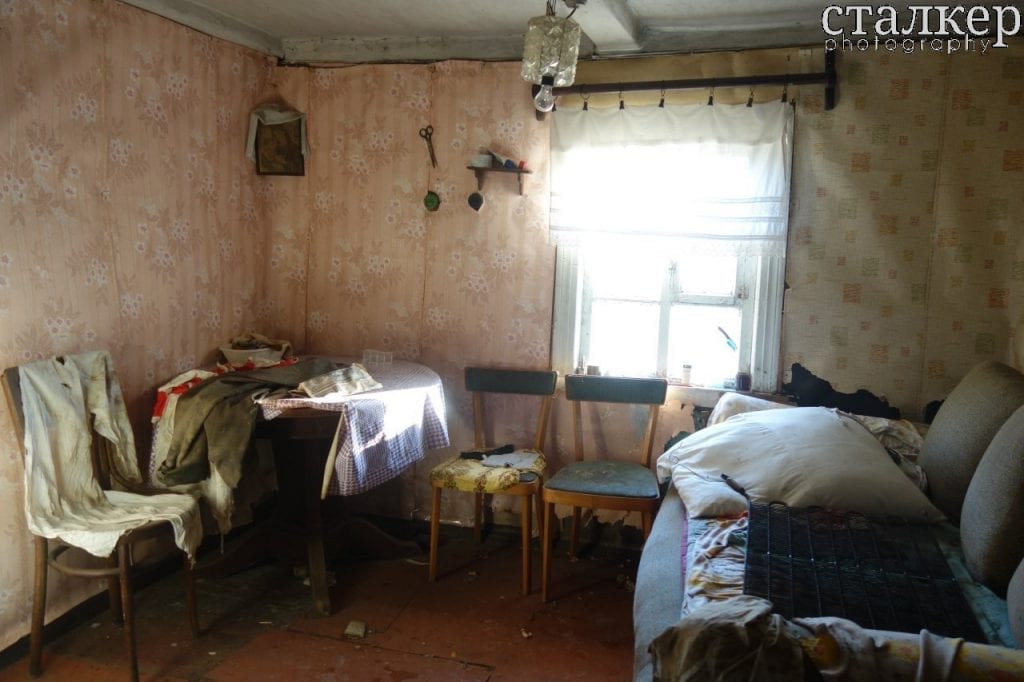 We proceed through the beaten path to go near a kind of buried bunker, just next to a crater similar to that caused by the explosion of a bomb, for later come in front of the first abandoned cottage. 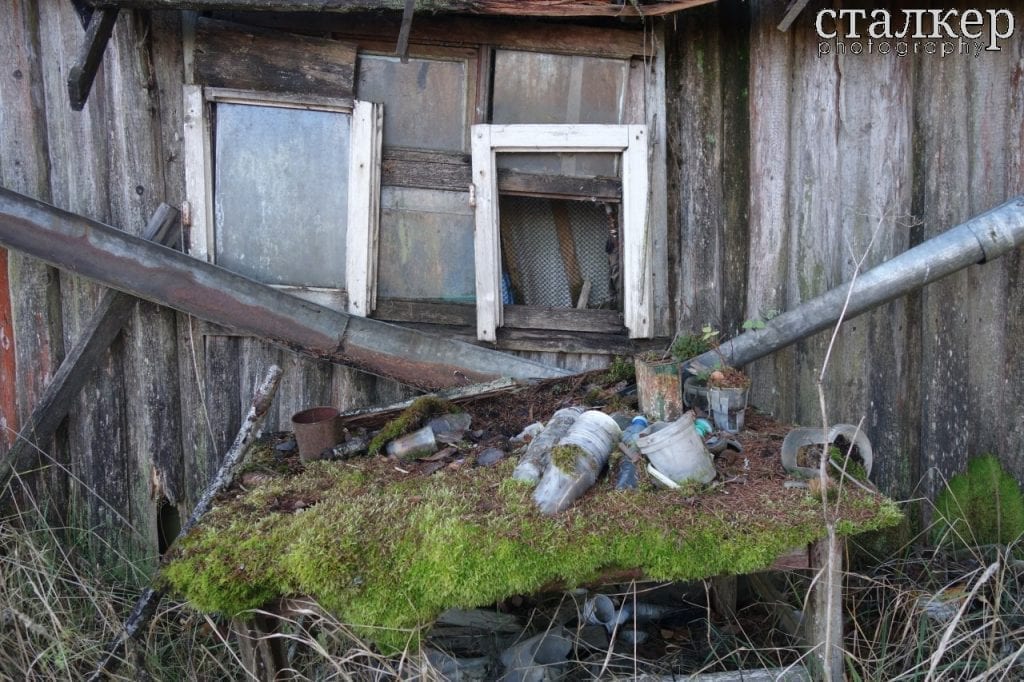 The house falls almost to pieces, but there is still something inside. Pots, pans, calendars, a wardrobe and some clothes, the rest was taken away. The ceiling in some places has yielded, more than anything else we must be careful with what “lies” under our feet. More than once I found myself with a “foot in the pit”. 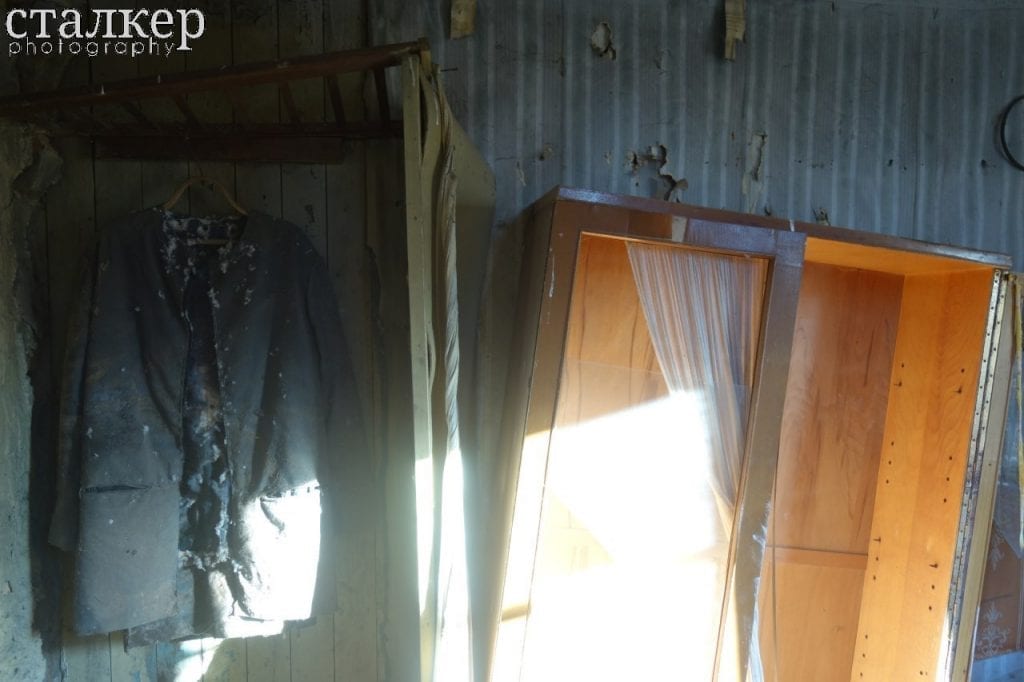 Following the path we meet again another house, equally deteriorated by time. The wooden floor is soaked in water and in some places completely rotten, where it assumes an almost black dark color.

Inside, however, something surprising is waiting for us. In the kitchen, in the living room and in the bed we find residues, photos, buttons, memories and books from a recent past. In our mind appears a black and white image and, as if we were in a short film, we look at the lives of these people. The mother who sewed, the sister and the brother who jumped in bed, the father who came home from hunting, the cat near the stove. Now remains only the cast of their ghosts imprinted in the walls. 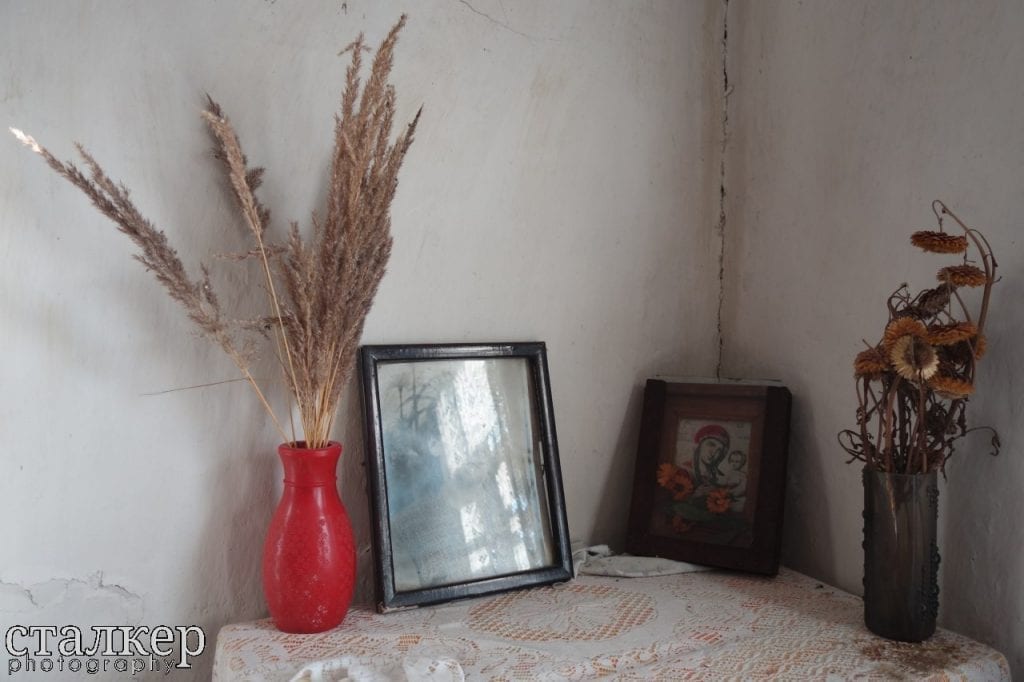 We dare not enter the mezzanine surrounded by dust and cobwebs, so we leave the house and approach the well to observe the torpid water lying motionless in the bottom. Leaving the fence, we go backwards and return to the car.

“It is not left many hours before the sun will go down,” I say Nastia. 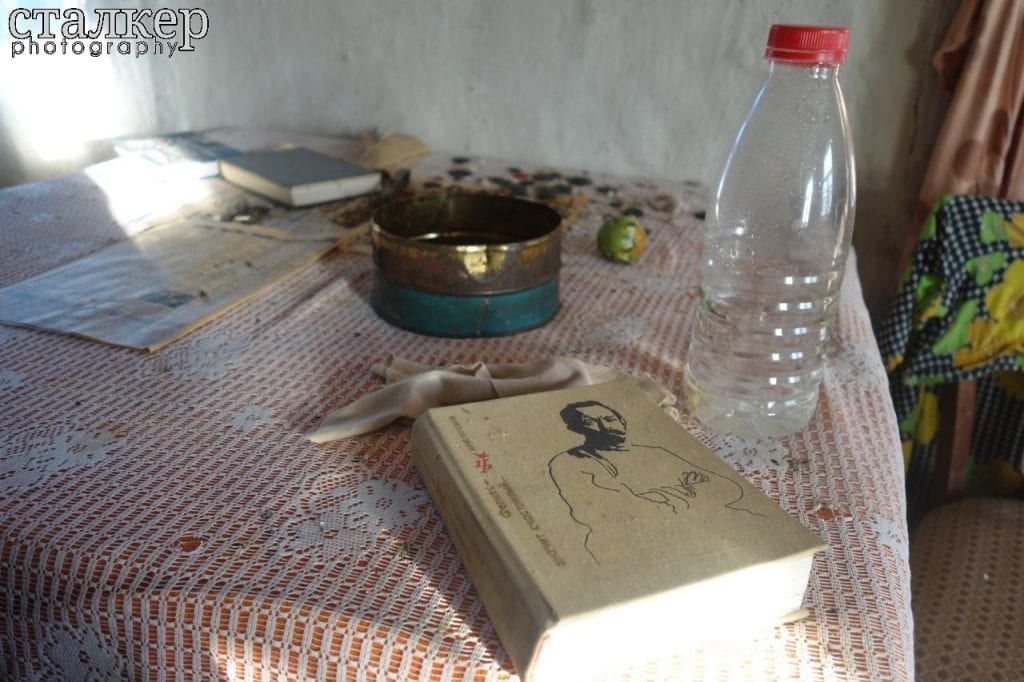 Marina and Alex meanwhile have already entered the car, ready for other rushes, slipped into the puddles and an endless up and down between the various holes dug in the ground by the rain.

This is how we began to march, between a jolt and another, a rush and a dip, finding our daily bread.

At a certain point we decide to leave the car in a corner of the road and continue by foot. The air thickens with the setting of the sun, and the cold begins to climb up the ankles.

We decide to speed up the pace so that at 16:30 we reach the second village. We are faced with a row of abandoned wooden houses. We check the entrances, but unfortunately all have been sealed in one way or another. Not far away two small trucks make us return to the times of the Soviet Union. Perpendicular to the ranks of abandoned houses we see two others, delicious and very simple, but they do not seem to be uninhabited. 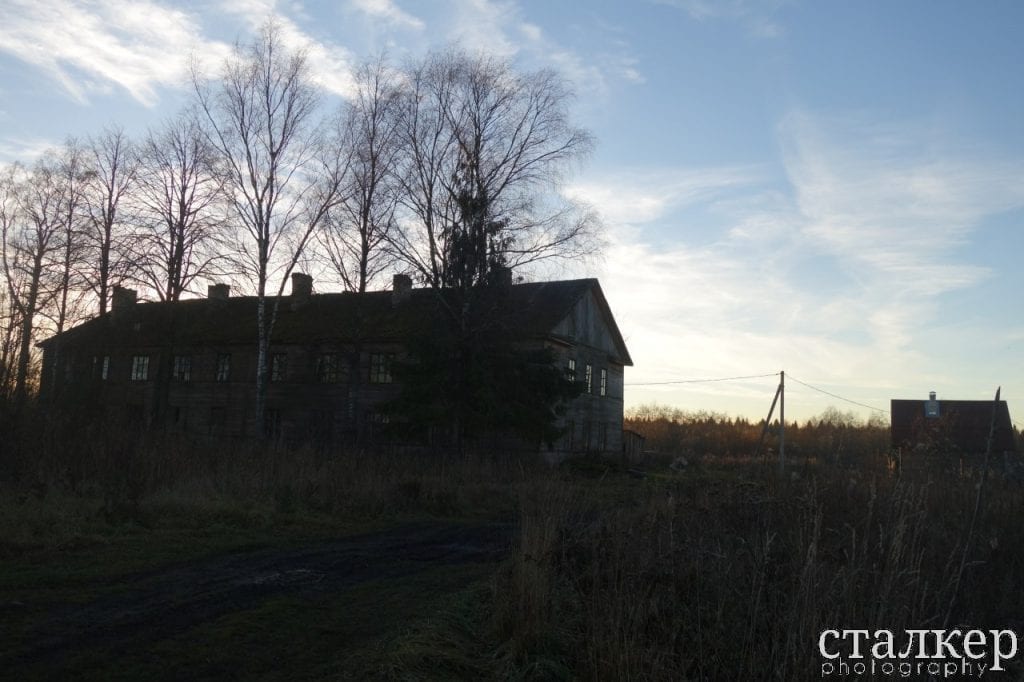 We move away from this small cluster to return to the “highway”. We pass in front of a very suggestive izba, which stands at the intersection of two roads and in the middle of a triad of pines. In the tree closest to us, what seems to be a birdhouse hovers in mid-air. The interior of the house is empty and a pile of furniture blocks what could be an access to the basement. 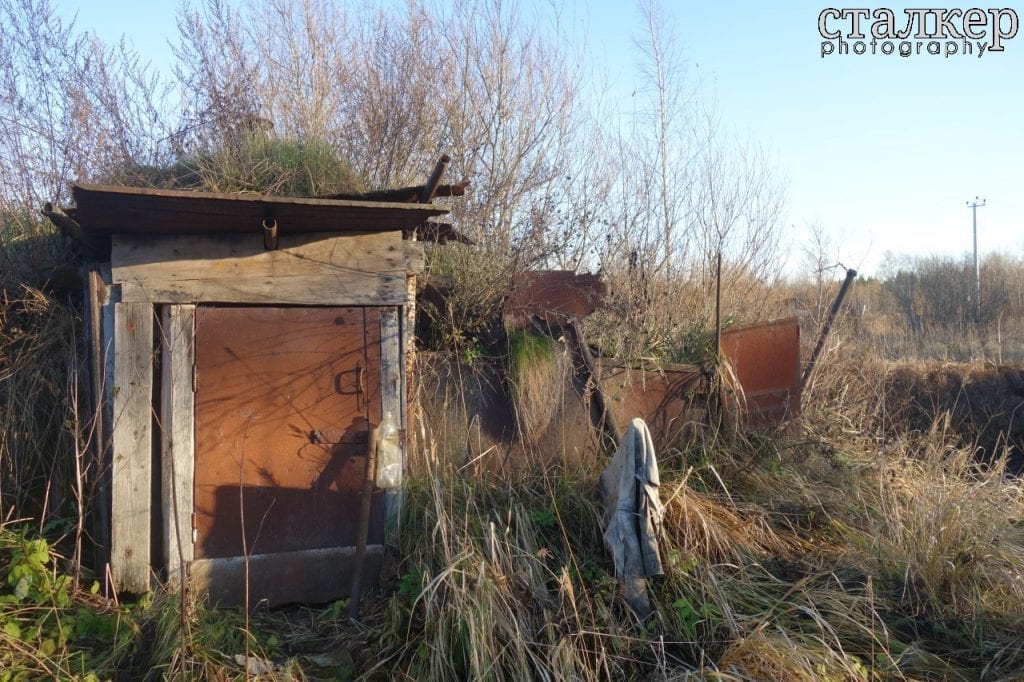 Continuing we come across a kind of tower, erected completely in wooden logs, with the sole purpose of functioning as a warehouse. We cross a wooden bridge in turn. We opt to stop for a few minutes for a snack and then return to the car. Right in the middle of our lunch we see in the distance, just out of a row of houses, a four-legged animal. My sight is not the best but our companions immediately realize that it is a dog. As soon as he sees us he does not think twice about meeting us happy, jumping on us and even stealing an orange. Fortunately, the owner is a friendly guy and cheerfully starts talking to our group. 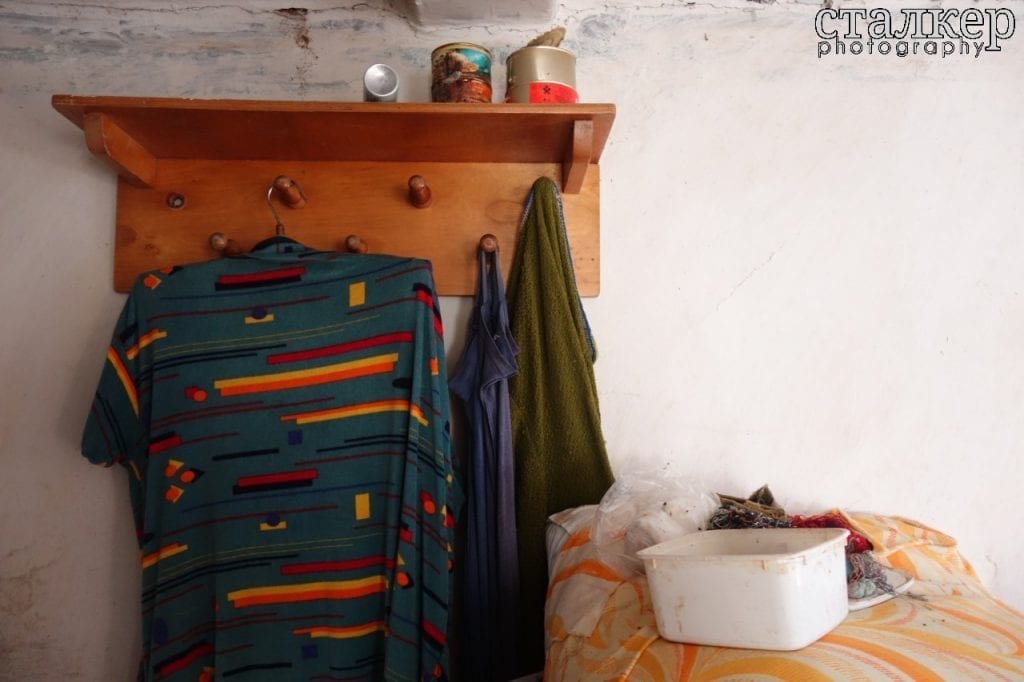 “You know, my friend has a car and can take you to yours. He should leave in a couple of minutes,” the black-eyed gentleman tells us.

We thank and immediately after we move towards the car.

“It would have been nice to sleep with them and learn more about this area and the everyday life of these people” I whisper to Nastia. 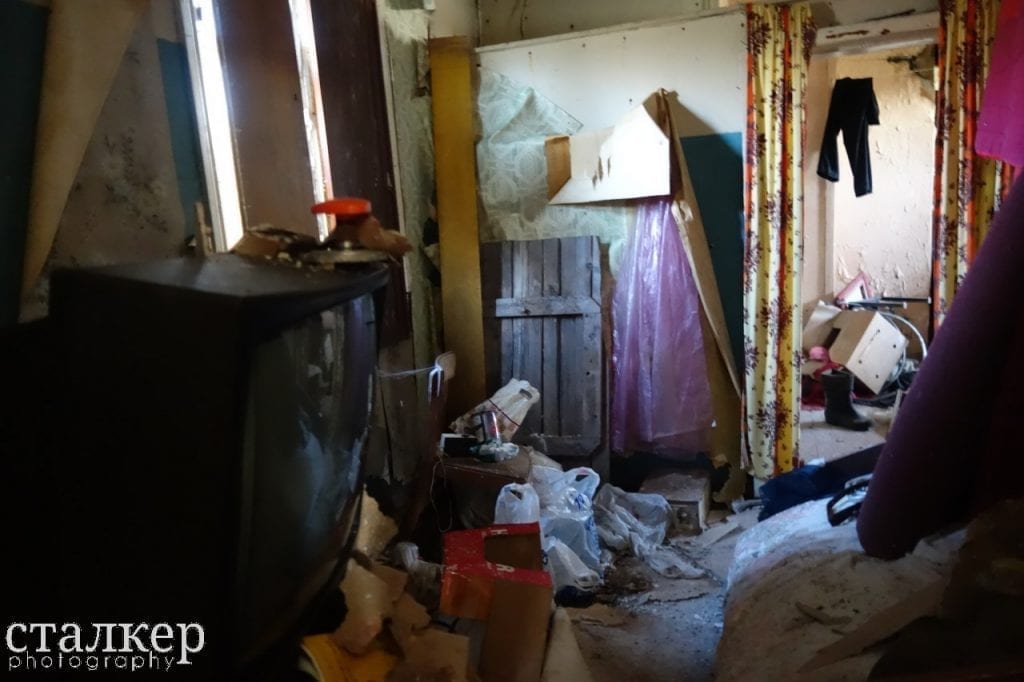 On the way back we are enveloped by darkness and silence, by darkness and by frost, by mystery and by curiosity. A world that not many have seen and experienced, where the few inhabitants left lost in the midst of these marshes experience every day.