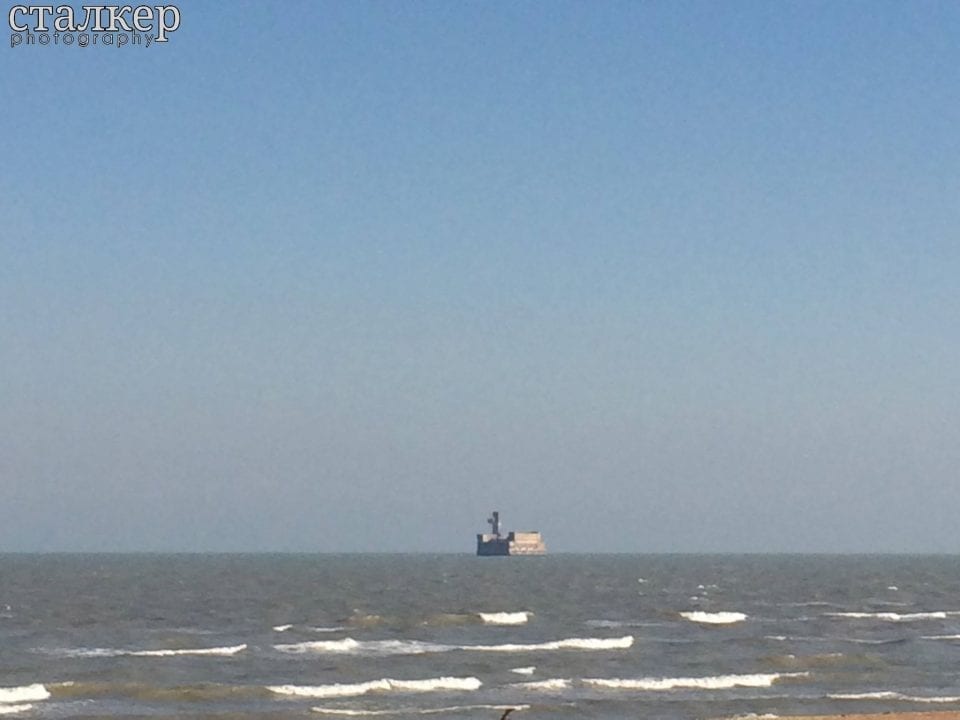 The pictures of this abandoned fort were probably seen by every Russian and it reminds them the Fort Boyard located in France. What is this place really like? Let’s figure it out.

The Russian copy of Fort Boyard is located in Kaspiysk, in the Republic of Dagestan. You can ask any person around and they will tell you where to go. Unfortunately, the station itself is located far inside the sea, so you can only get close by boat or catamaran.

On the Internet, you can find many reviews of the Fort from the inside, we could only see it from afar, since we arrived in the off-season, in February, and there were no boats nearby. In the summer, local “entrepreneurs” stand near the shore, ready to take you to the Fort in just 20 minutes and $ 15.

The place itself was a naval weapon test station and it belonged to the Dagdiesel plant, built in 1935. Dagdiesel was producing diesel engines for the marine industry and electrical units for various purposes based on them. The history of the city of Kaspiisk and the Dagestan industry as a whole began from this factory. 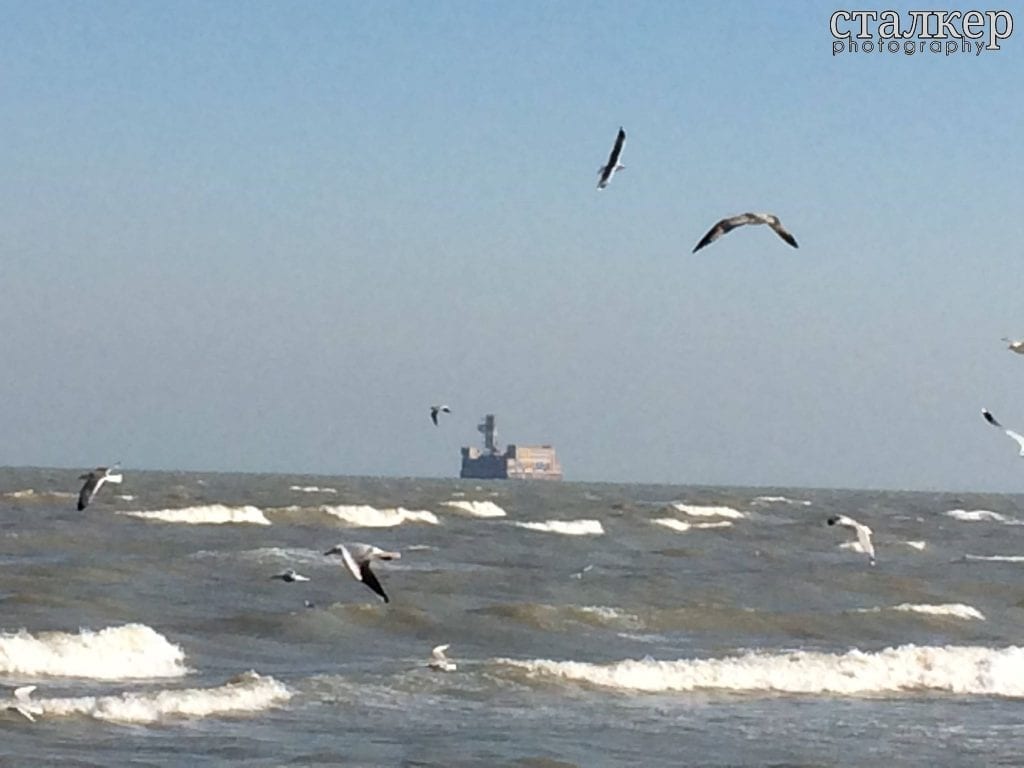 Fort Boyard was built in 1939. During the Second World War, this place was a secret object, as torpedoes and other types of naval weapons were tested there. The plant itself, or the 8th workshop, as it was called, was originally built on the shore, and a reinforced concrete foundation was made in a specially dug trench. After that, it was towed to the open sea, the metal frame was removed and the structure floated above the water. 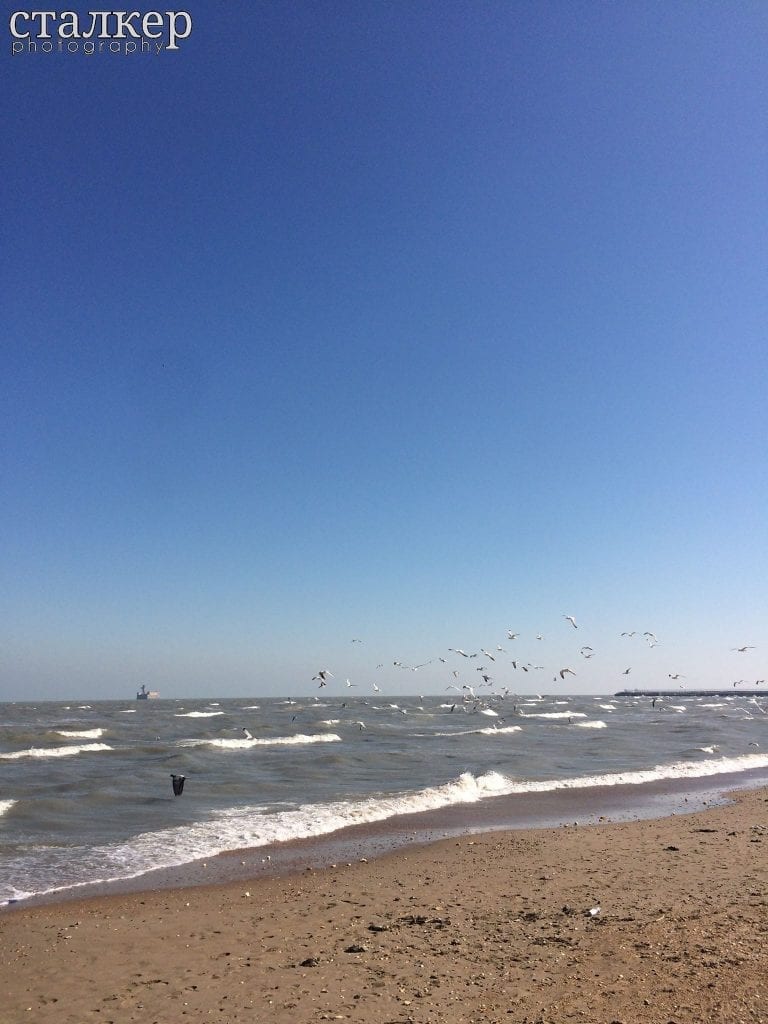 In 1943, Dagdizel, along with all the workers, were evacuated to Kazakhstan, so when the Germans came to Caucasus, there was nothing to bomb. After the war, the plant returned to its place.

By the 60th, the USSR authorities decided that the operation of the Fort was inexpedient, since it could no longer meet the modern conditions for the production of weapons. Therefore, in 1966, it was written off from the balance and since then it has been abandoned.