In search of the abandoned Ferris wheel in Ochamchira, I stop the night for an exploratory tour of the city the next day.

The abandoned places that I will go to describe are scattered a little ‘everywhere for the city of Ochamchira, located in the East of Abkhazia. 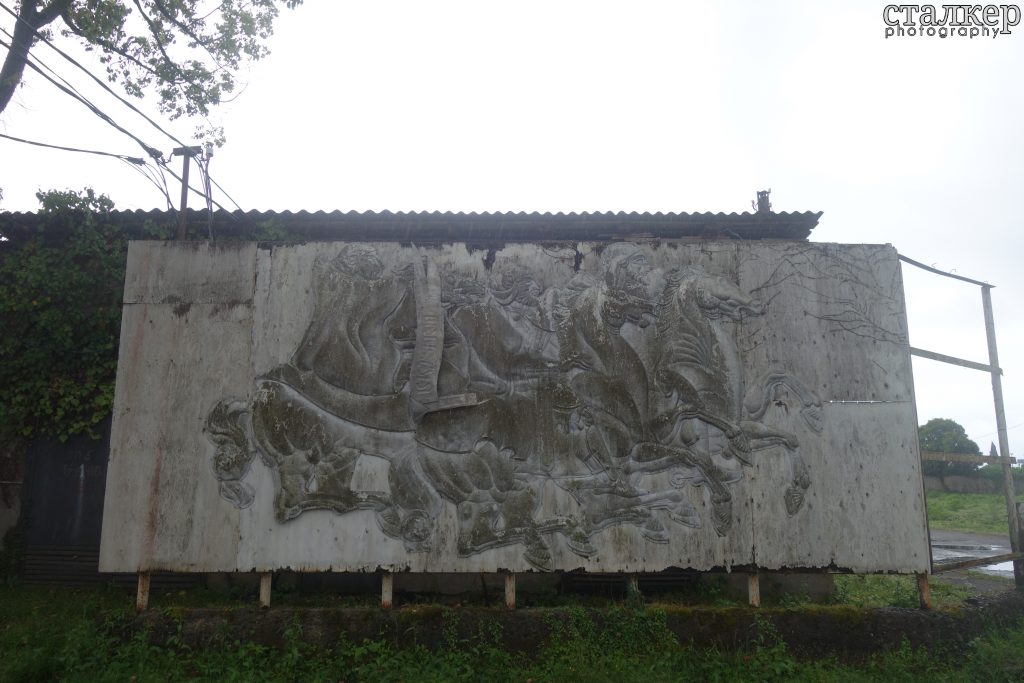 In the morning, after spending an almost sleepless night, I wake up with the rain beating on the outer curtain of the tent. I resume my journey after rearranging everything in my backpack and making sure I hadn’t forgotten anything.

The sea is impetuous, the waves wild, and sometimes it happens that with their thud they fall heavily on the pier, flooding it in part.

The streets are deserted, and not only.  Wherever I go, I find abandoned places of any kind, from factories to restaurants, from one-story houses to condominiums that seem to have almost no end.

Some places are entirely wrapped in plants and exude moisture.  In others there are stairs that start but do not have an end, they stop in mid-air, almost suspended in nothingness.  Nine in the morning and the streets are still deserted.  The few souls of this city remain refugees in their homes and observe.

After passing the train tracks I see other factories.  Here too, concrete and steel are the masters.  They show in all their brutality their strength to stand.  In some places collapsed, and just in the missing parts come out those steel rods that, like worms in search of fertile soil, move in all directions.

The road continues, and the next stop will be right in the famous abandoned town of Akharmara. 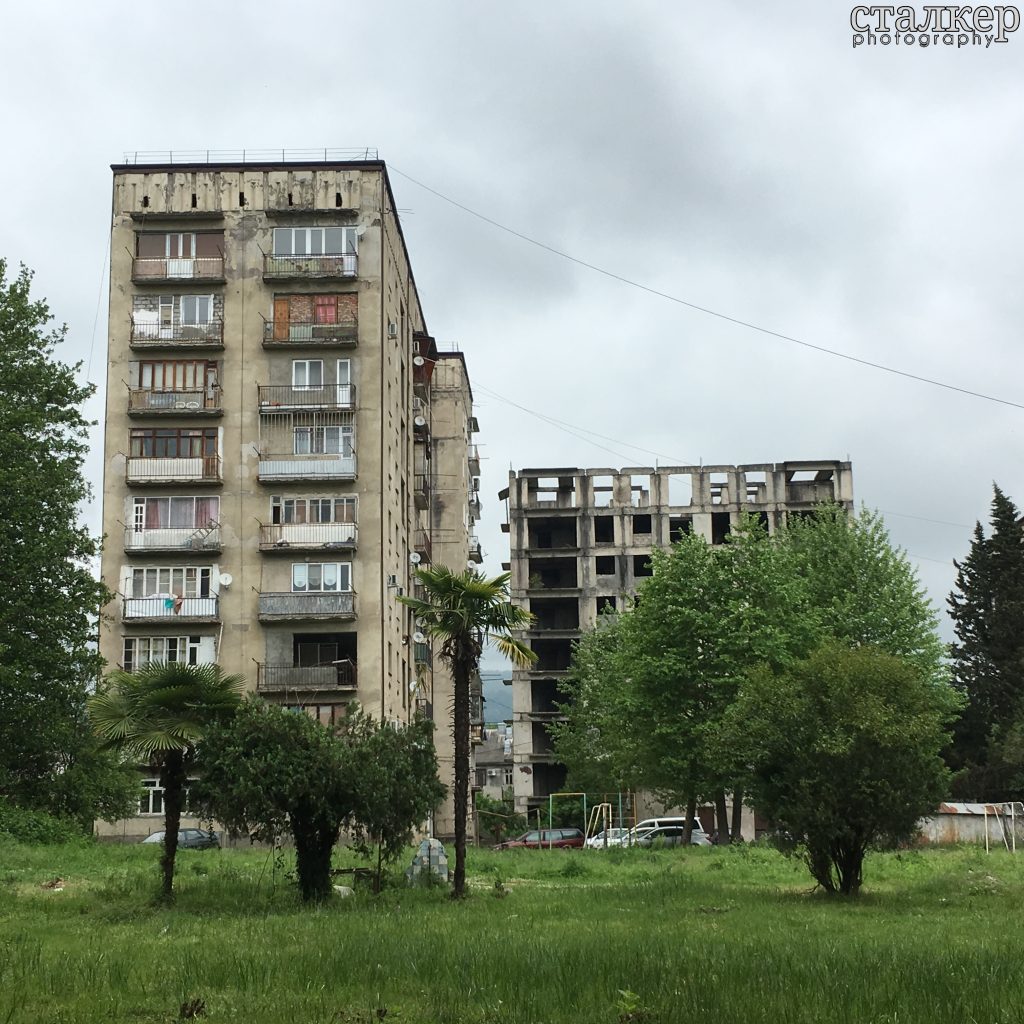