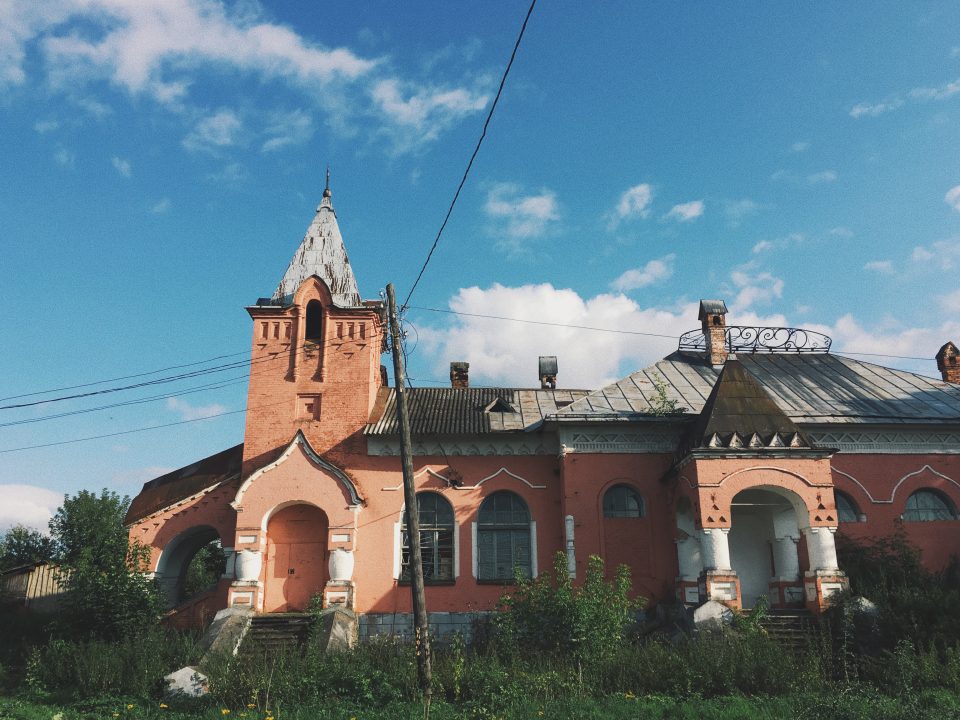 This place was built at the beginning of 20-th century to receive high-ranking guests. Today instead there are just two of us here – me and my best friend Natasha. Always ready to explore some beauties hidden between Russian villages.

Abandoned train station Rurikovo (“Рюриково”) is located in Tula region. You can reach it actually even by train, which stops here twice per day: at 8:29 and 17:31.

We chose to reach it by hitchhiking even though it was quite hard, as we needed as well to walk for circa 1h and 30min. You can get inside the building easily – there are no guardians or fences.

The Rurikovo station was built at the beginning of the last century in order to get to the Pershino estate, which in the late XIX – early XX centuries became famous in Russia and even in Europe for its famous dog hunting. The estate was owned by Grand Duke Nikolai Nikolaevich. There were a lot of people wishing to hunt in Pershino, and the station of the Syzrano-Vyazemsky railway with the corresponding monarchial name Rurikovo regularly performed this special role. High-ranking guests were usually taken by horse transport from the station to the Pershino estate for about 20 kilometers.

The station was made in the “pseudo-Russian style”, such as the GUM or the Historical Museum in Moscow.

We saw the building after a long walk through some bushes, field with goats, villages. It appeared suddenly, as it is hidden by long grass and trees. 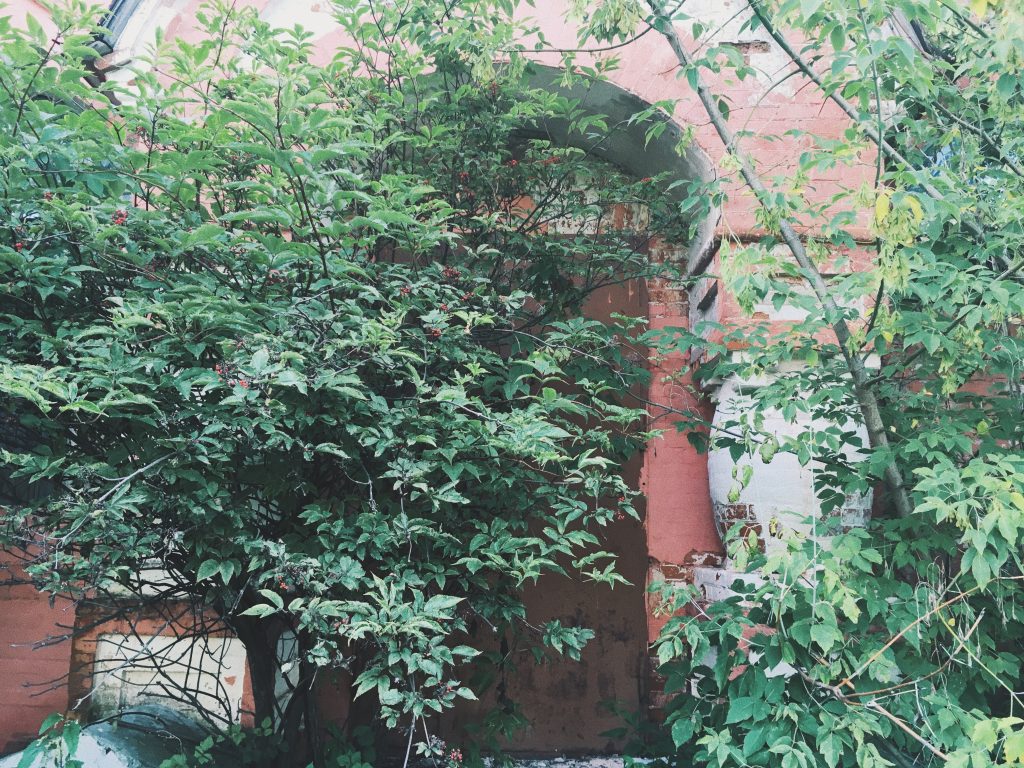 Outside, the station remained in the same form as a century ago, but inside everything is in a very deplorable state.

It’s worth going here to see and marvel at how many such magical places are scattered throughout the villages far from people’s eyes. 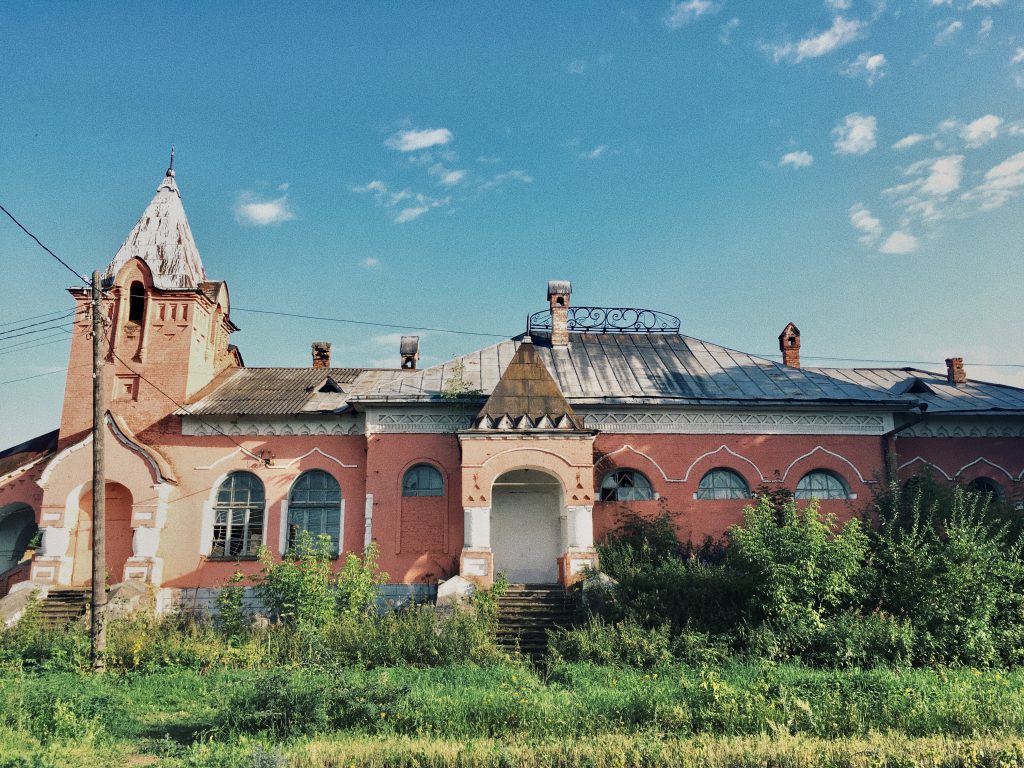