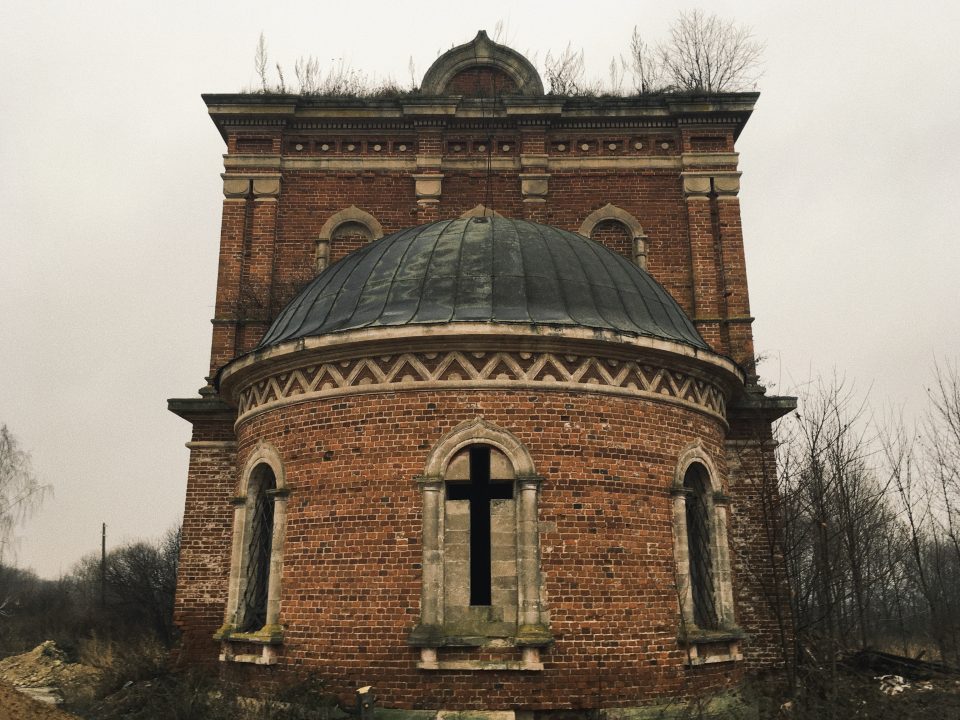 For me abandoned churches or mosques are always a big surprise. How did it happen that these religious places suddenly became useless to anyone? .. We will search for an answer together!

Church of the Nativity of the Blessed Virgin Mary is located in the village of Telyakovo, 60 km far from Tula. As usual, it is most convenient to get to there by car, because there is no public transport, and you can spend the whole day on hitchhiking. There is a fence around the church, but … surprisingly, the gate is open! 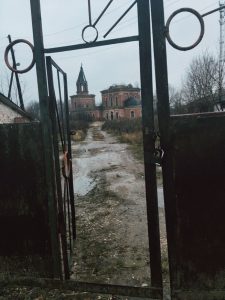 Before there was located another wooden church of the XVI-XVII centuries, in two miles away from this. It was later restaured in a stine one, and from that stone was built nowadays church. This is evidenced by the boundary book, which was issued on church land in 1776 by decree of Empress Catherine II.

Later, in Soviet times, the church was closed and used for household needs, since then it has not been restored and stayes abandoned. 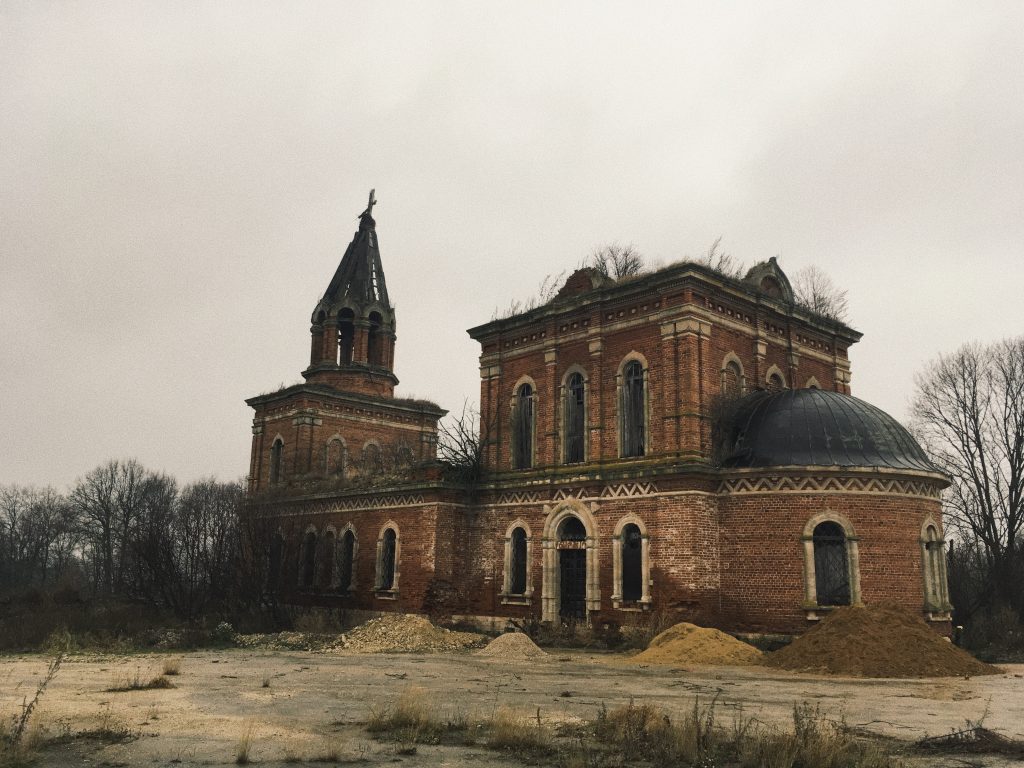 This church attracts me with only one detail and that is why I choose it among a dozen other abandoned churches in the Tula region. This detail is a cross-shaped window, which is completely atypical for Orthodox churches. 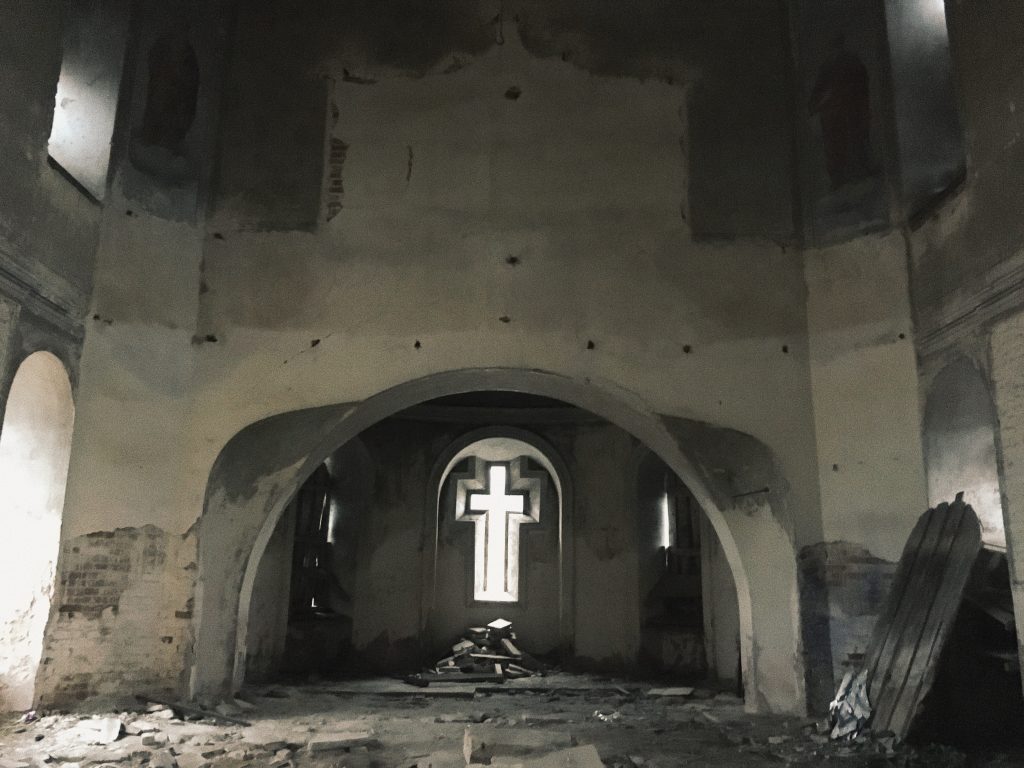 As well I like here the decor in the Russian-Byzantine style. In the decoration of the facades, builders used white limestone.

Unfortunately, it was raining at the time of my visit and therefore it was very dark inside the church and I could not see clearly all its details (or maybe the reason is in my bad sight?:D). Already now, having started looking for some information about its history, I was able to make out photos and see that many wall paintings remained inside as you can badly see on the photo down.

Well, then there will be a reason to go back to see it more precisely! I really liked the exploration and would like to repeat it!