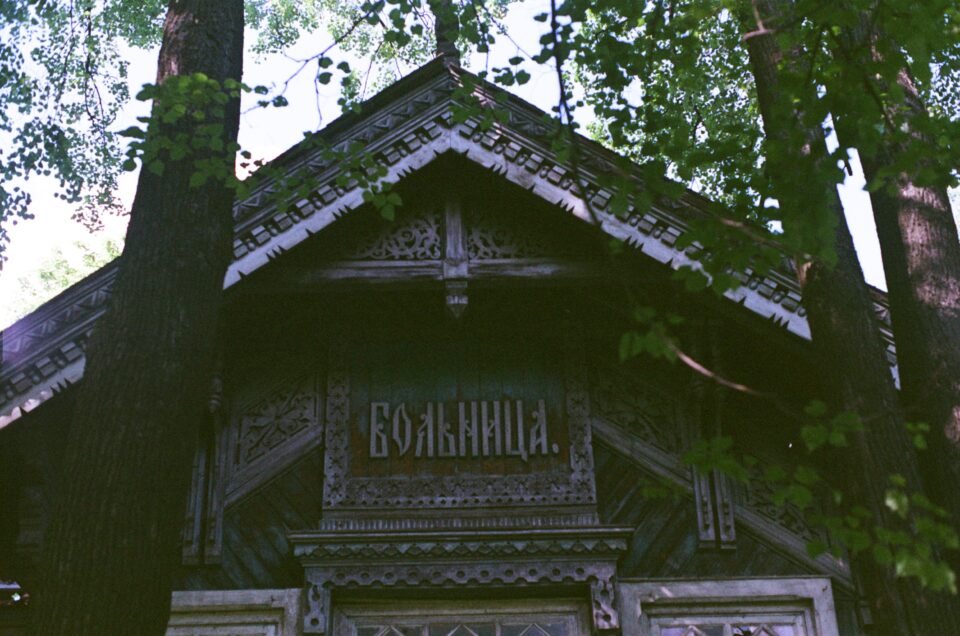 This could be one of the best attractions in this small city located on the north from Moscow. Though happened what happened and it stays abandoned now.

Exact address: Burlatskaya, 25. Rybinsk, Russia (located in 4-5 hours from Moscow). It is easy to get there from the city center by foot or by taxi that are cheap in small Russian cities. The place is not guarded by anyone now. All buildings are easy accessible.

The Stock Exchange Hospital was built between 1880 and 1886 years on the money of the Bread Exchange. It was used by rivermen and seasonal workers. Hospital was working only in a certain season, when navigation on the Volga river was opened. By summer thousands of people came to Rybinsk, though hospital was designed for only 40 beds. All the rest of the time – it was empty. 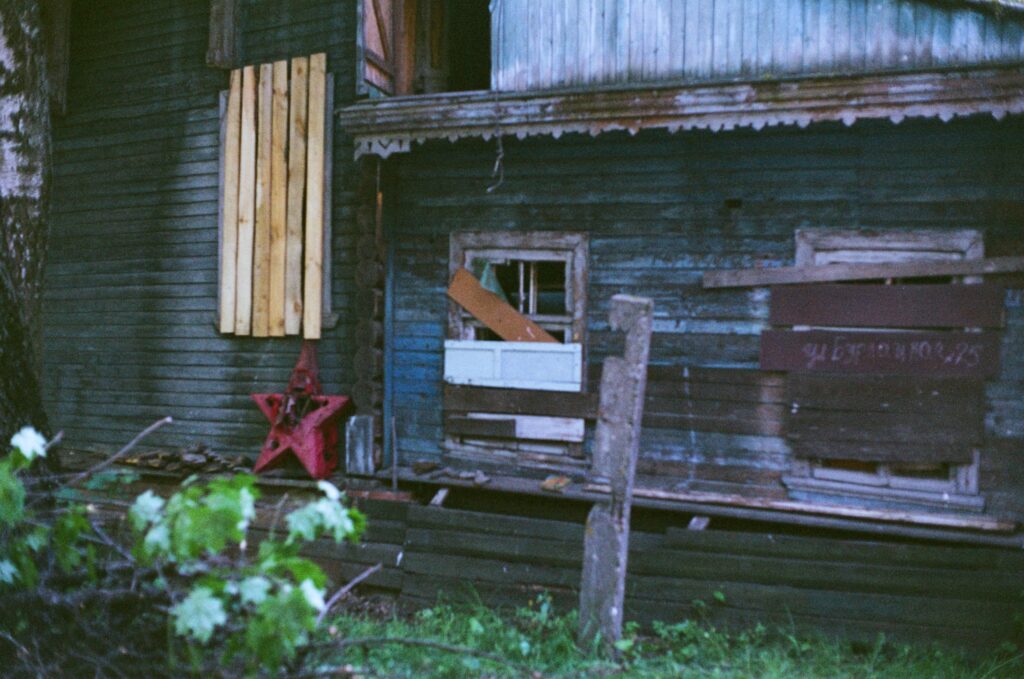 Overall we should say that Rybinsk is the unofficial capital of the Burlaks – people who hauled barges and other vessels upstream from the 17th to 20th centuries in the Russian Empire.

The hospital complex included a wooden house, with the apartments of a doctor and a medical assistant, a chapel with a mortuary and some other necessary appliances. The hospital building consisted of two separate barracks, one for therapeutic patients, the other for surgical ones, with compartments at each for the necessary isolation of patients.

I couldn’t find in the internet why this place became abandoned. Though I can suggest that after the fall of Soviet Union the city as it is now started to appear, and so hospital for 40 patients became unwanted and they built a new one, more modern. In 1993, all the buildings of the former Exchange Hospital were recognized as cultural heritage. According to the law, the owner must guard the hospital and maintain it in a decent form though he has its own opinion on this thing.

I liked this place a lot! Little things are left inside, almost nothing, though the buildings themselves are really beautiful.

When I came there, I saw many volunteers (as I read later in the news). They were trying to put away all the trash inside and make this territory a little bit more positive. They were afraid that government will punish them though in the end it allowed the to work…

You can find more photos of this place HERE.