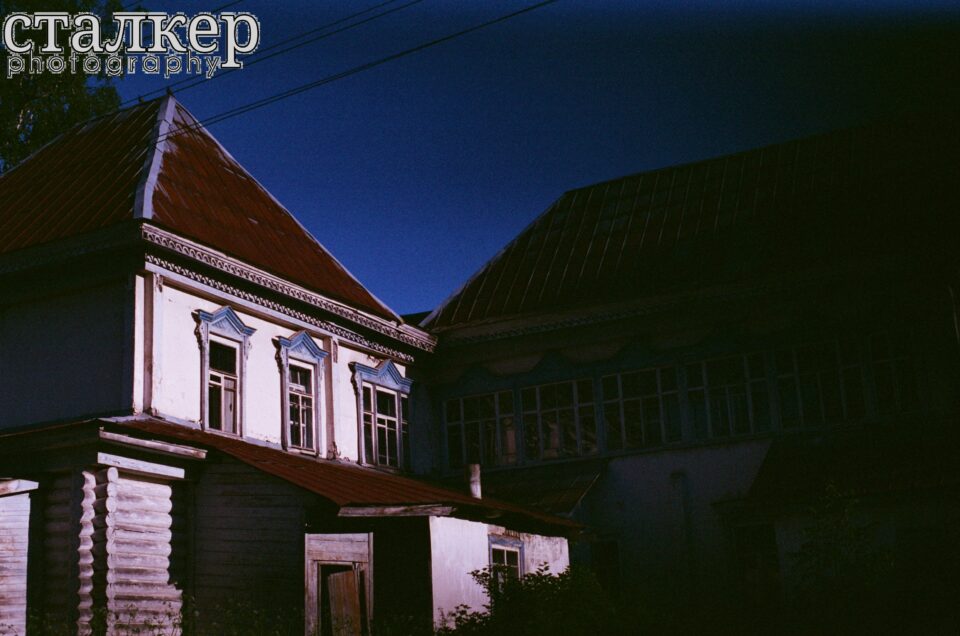 I think I felt in love with this villa immediately I saw it on the pictures. That’s why there were no doubts that I go there even though it was a big adventure.

Villa of Bostelman is located in Yaroslavl region, Russia. Just in 40 km from the city Rybinsk – in the village Kostino. It is quite hard to get here by public bus, so there are three ways – to come by taxi, blablacar or hitchike. Villa itself is easy to get in, it is opened and there are no guardians. 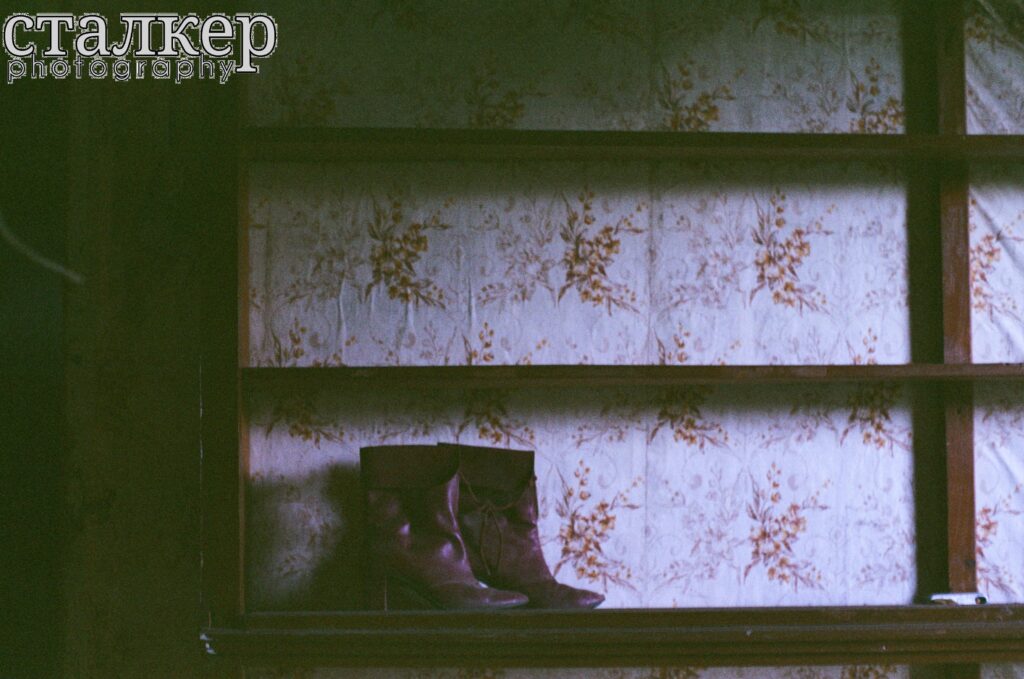 BTW! You can find more photos of this place HERE

In 1855, the village of Kostino was in the possession of the college registrar Elizabeth Petrovna Bostelman. In this village there were one wooden master’s house, four wooden outbuildings, a steam flour mill, a brick factory, and a cheese factory. Here used to live yard people – 28 males, 28 females.

It is considered that in 1855 was built the main building – villa of Bostelman. It was two-store, large layout, with terrace and balcony. 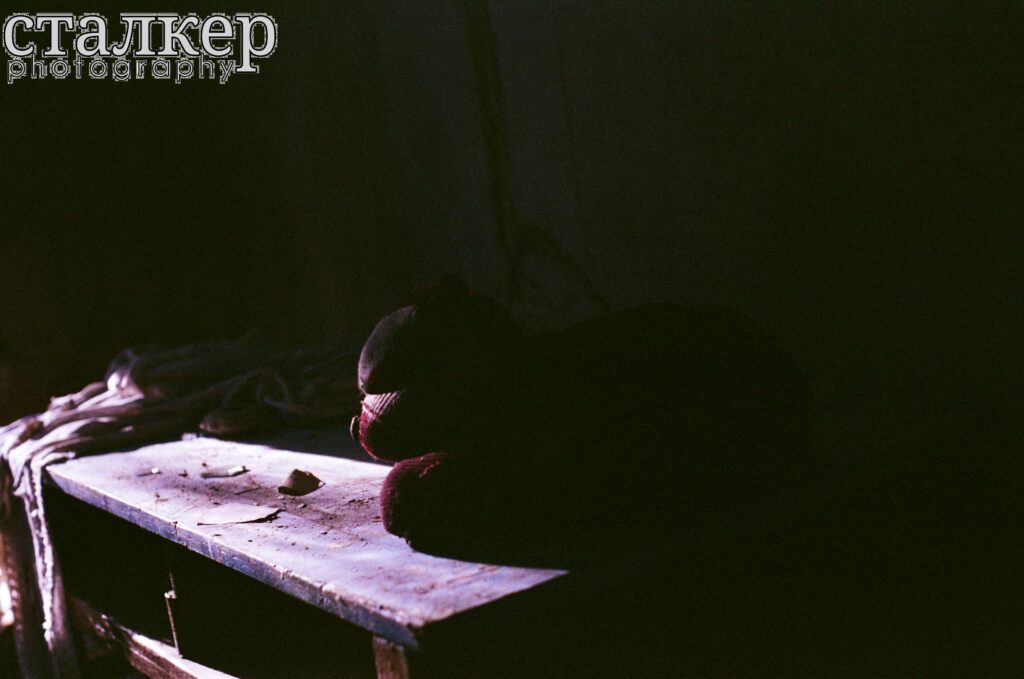 Around 1912, village Kostino was sold to Esaul G. M. Konkov and his heirs. From 1934 to 1968 the orphanage was located in the villa, and later there was a boarding school.

In 2005, because of the lack of funding, the boarding school was closed, and sold to Yaroslavl businessman. Three years later, in 2008, it was resold to Moscow businessman. Since then nothing happened and this place is abandoned.

Today you can find some advertisement where they sell vila for 18 millions rubles. 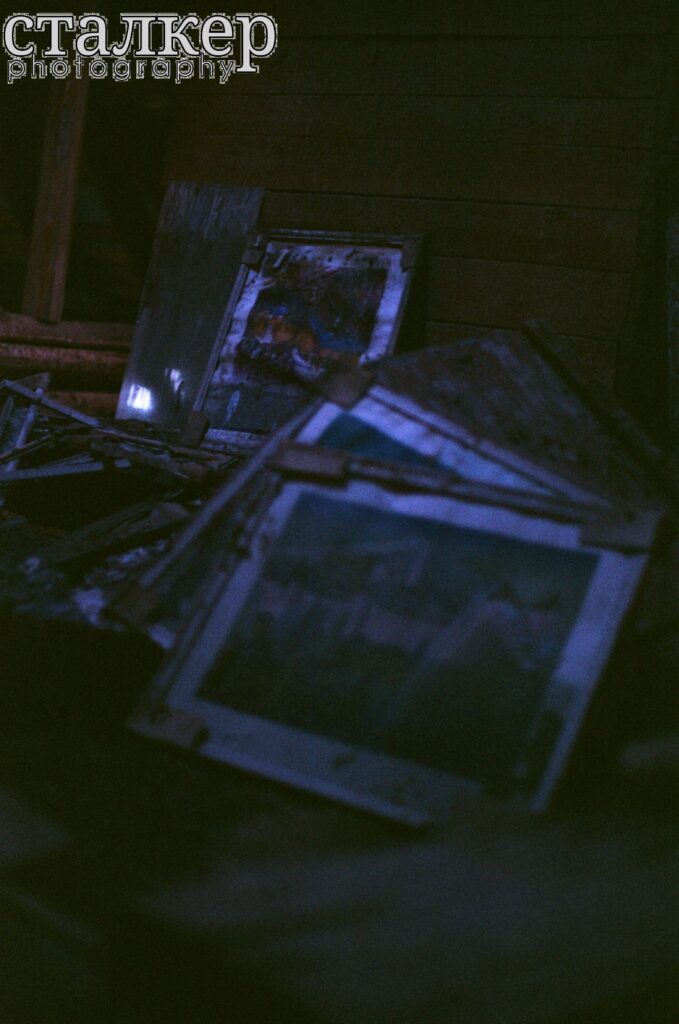 Villa itself is a small treasure in the middle of nowhere. Around there are many modern houses and it stays just like a ghost, completely out of alignment with the outside world.

Outside – plants, that are trying to make villa the part of them. I come in, and it is like a travel to the past. I see around the interior from the past, with old traditional Russian stove, though mixed with some stuff that is probably left from the pupils.

Wooden stairs are so sexy though it is quite hard to catch the “right” shot of them. I try to go around – the villa is quite huge.

The biggest treasure waits me up – on the attic I found something – paintings. I am not an expert in drawings, so I can’t say if they are worth or not – but I feel myself like an explorer who found real treasure.

I go away from this place really full of impressions. There is a field around, and I fell happiness from the beauty of the life. I don’t know yet but soon I will find something amazing on my way home…

2 thoughts on “Villa of Bostelman”