“Saddle up, the gunboat!”

The velodrome is located in Monteroni, not far from Lecce. To enter simply pass through a hole in the net.
To go up the steps and the stands you’ll have to work hard climbing the wall and using what you find as handholds. On the ground floor all the access doors have been walled up. 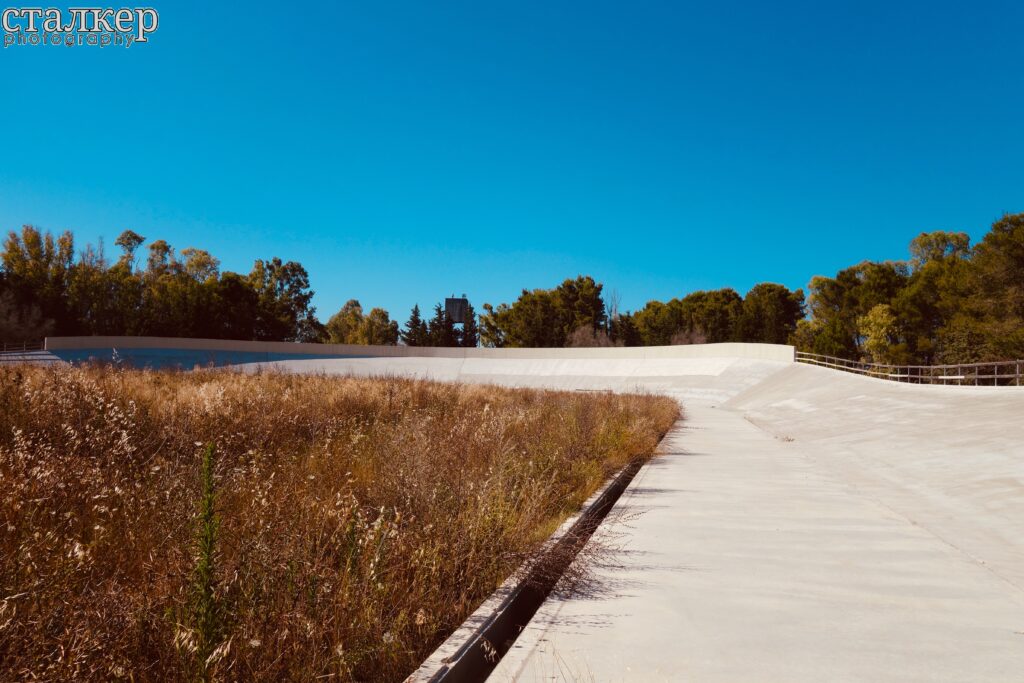 The Velodrome was built in 1972, and became famous when it hosted the World Championships in 1976 and Francesco Moser won the gold medal for his amazing performance. The Velodrome was also the venue for numerous national and international track cycling events in the years to come. 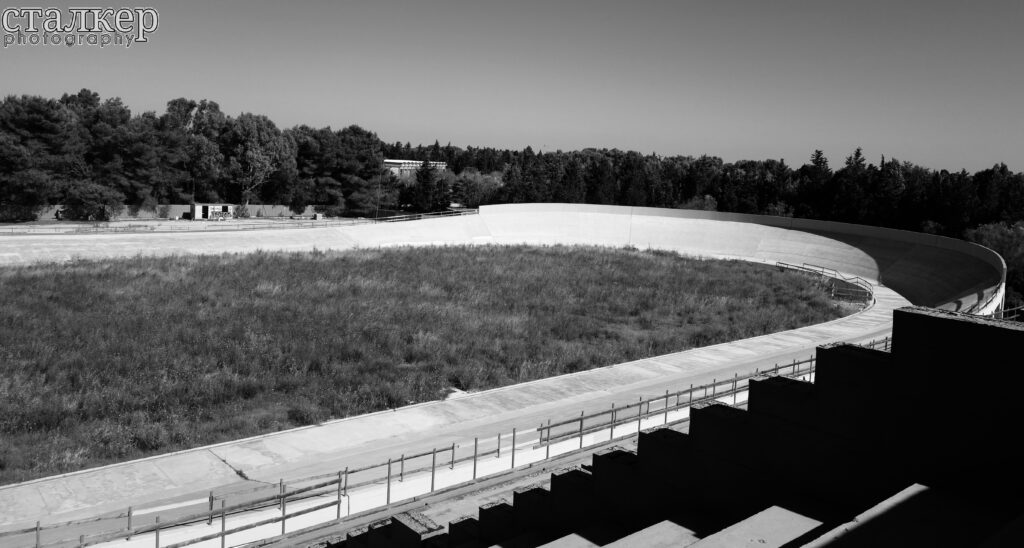 In 2011, due to the lack of funds and the consequent attempted renovation works, the area (including playground, tennis courts, disco area, children’s area, swimming pool) was abandoned. 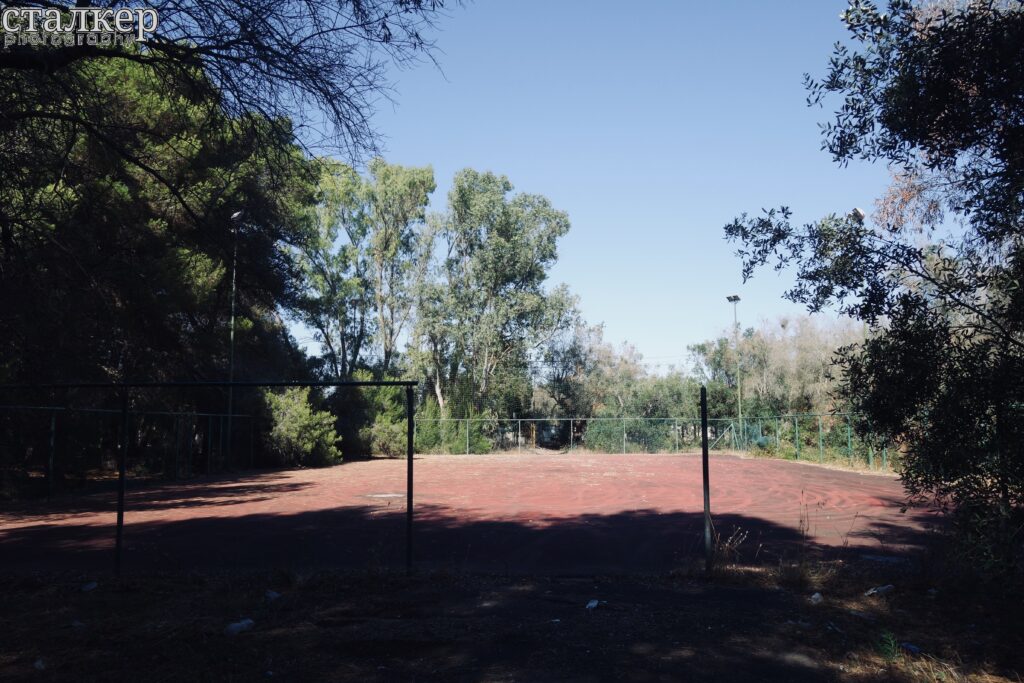