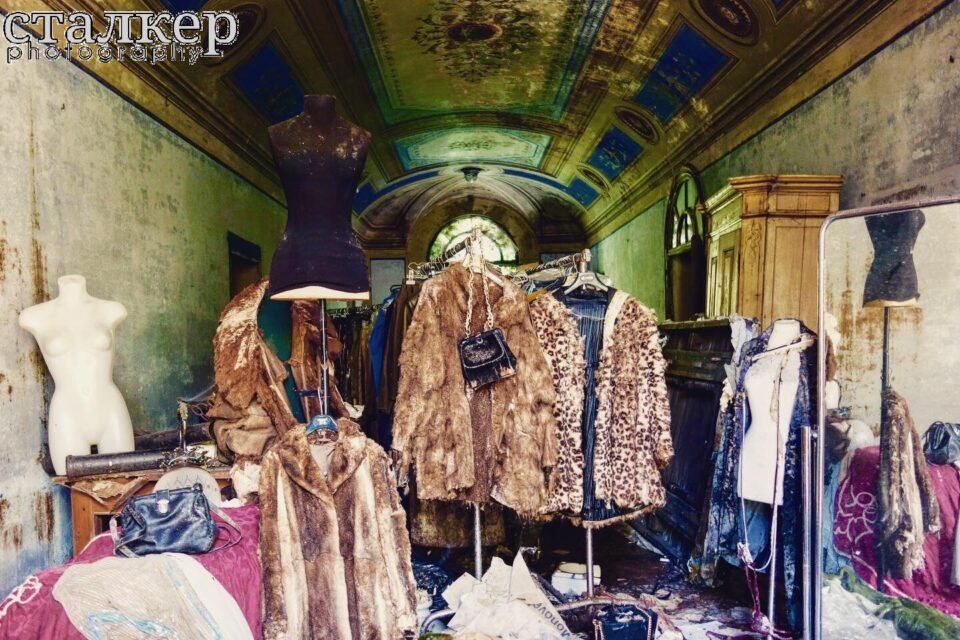 How many things are there that I want the most? Where will my nervous bulimia end?

The abandoned villa is located between Bologna and Ferrara, in a remote country village.

The villa belonged to a certain Céline, a lady of French origin from the city of Arles. Céline came to Italy after marrying – as she always called him – an attractive, charming and resourceful man, an entrepreneur named Romeo, who gave her a dream wedding and the villa. 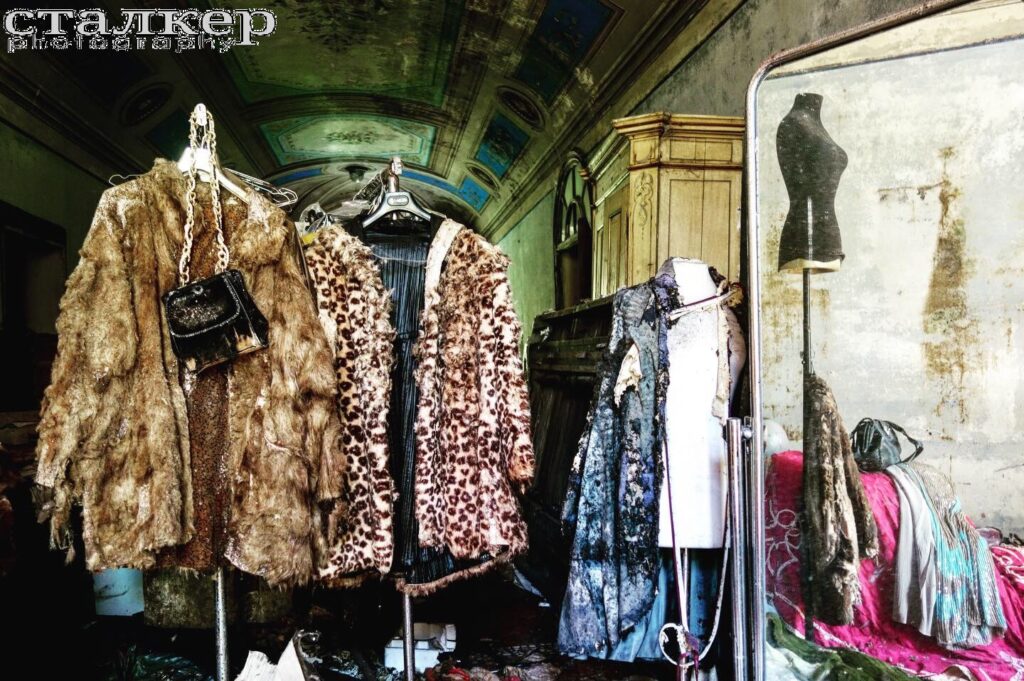 She was madly in love with him. 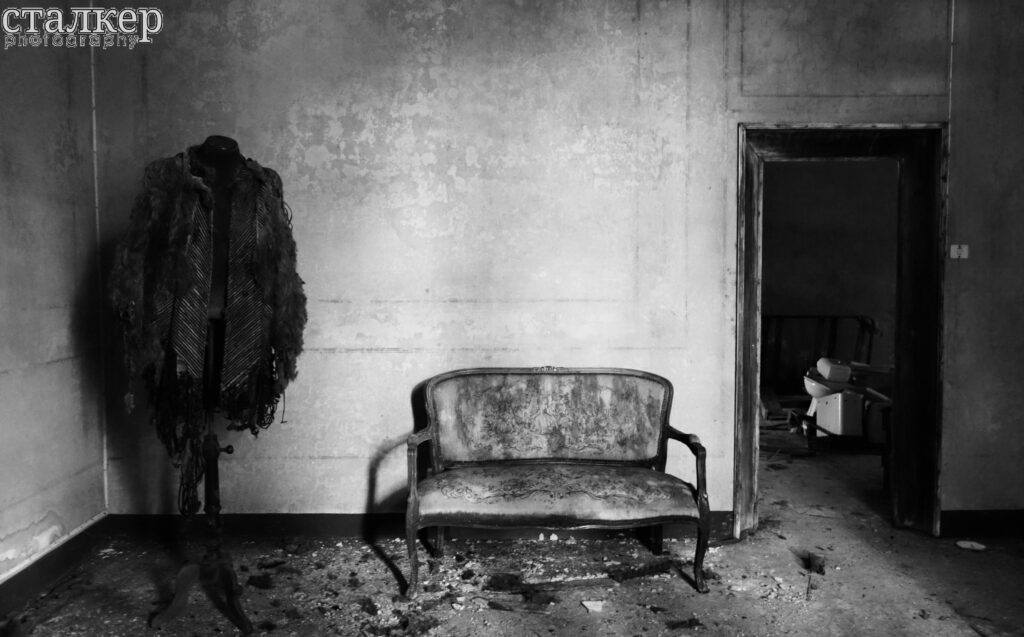 Romeo, because of the rare beauty of his wife, always compared her to some model and even to the former French actress and model Brigitte Bardot. His wife had a passion for designer clothes and accessories, and Romeo never refused to grant her every wish. He would buy her whatever material goods she wanted, regardless of expense. 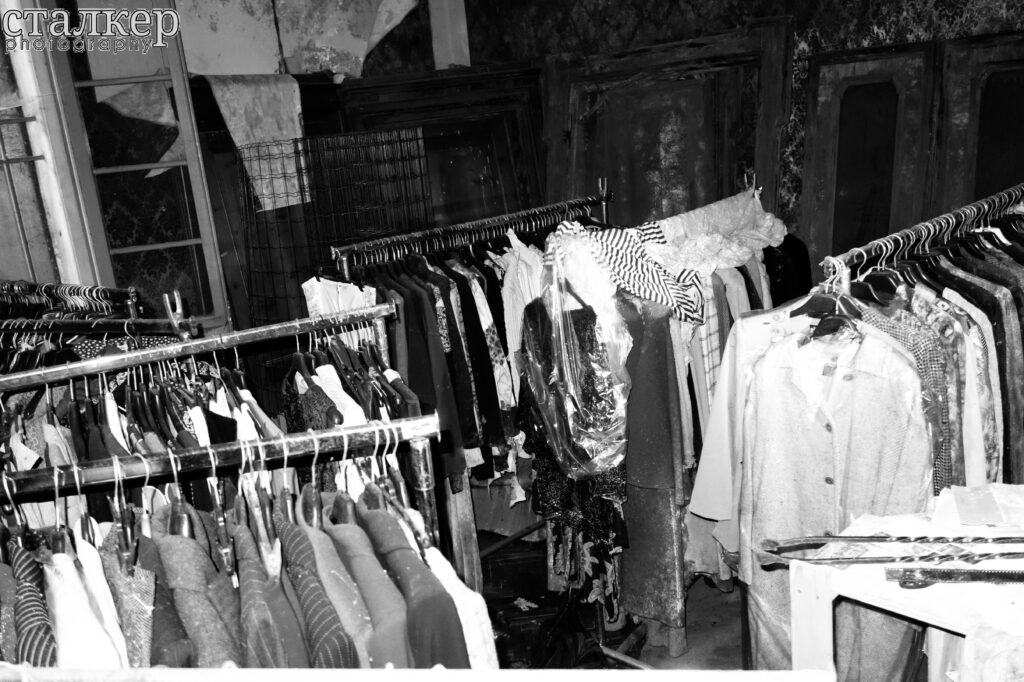 She spent whole days inside her villa trying on different clothes, and attracting photographers and designers fascinated by her beauty and style.

All this had a though, and the castle of dreams collapsed when her husband decided not to let her leave the house anymore out of jealousy. He told her – you’re too beautiful, I can’t have anyone looking at you. Romeo also worked day and night to run the family business, and hardly ever found time to spend with his wife. Added to all this was his drinking habit. One day, because of this bad habit of his, her husband died. 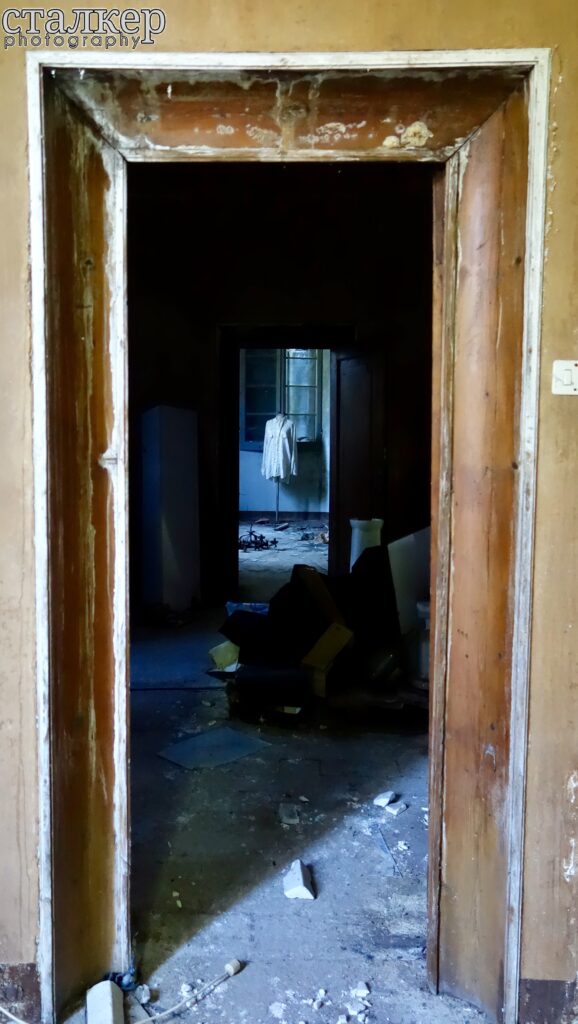 The wife, in despair, began to squander her husband’s inheritance without judgment, regardless of the expense. A few years later, covered with debts and mortgages, she was forced to leave the house.
Today, Céline is an old madame, wearing a scarf on her head, wandering around the stalls of the clothes market begging for alms. The villa is currently for sale with a base auction price of 216,000, 00 euros. 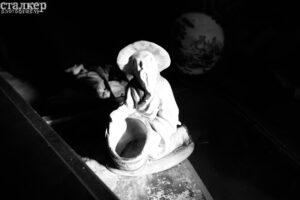