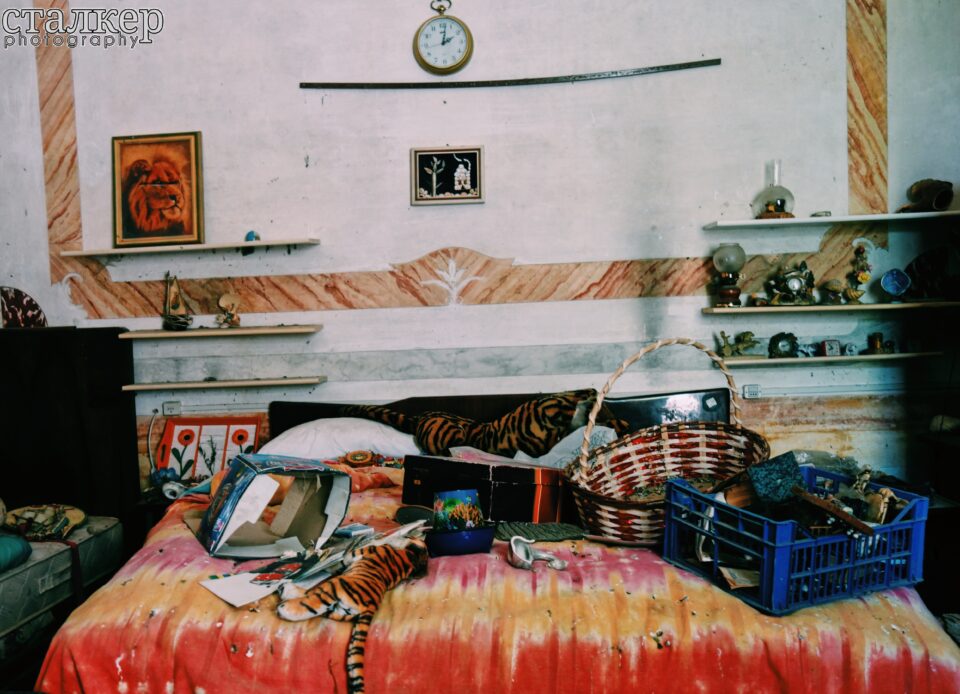 Terrible enemies, some of whom are completely invisible, will be waiting for you inside this villa.

The villa is located in the valley of millecampi, in the municipality of Codevigo. To enter you will have to pay attention to the neighbours who have called the Police several times, and to the field of nettles and brambles that will separate you from the villa.
I recommend the use of the mask (at least one P3 anti-dust mask with valve) to avoid dangerous diseases deriving from the inhalation of the dried faecal material of the pigeons. 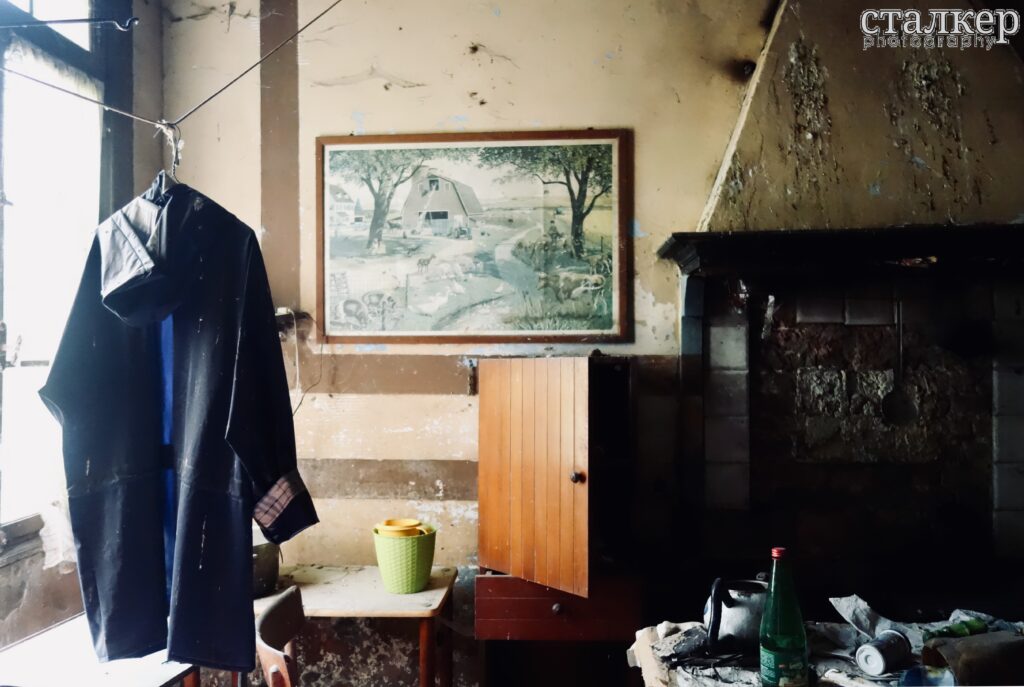 The villa in question is known by various names, including “Herbert’s Villa”, “Villa of the serial accumulator”, or even “Villa of the Lions”. 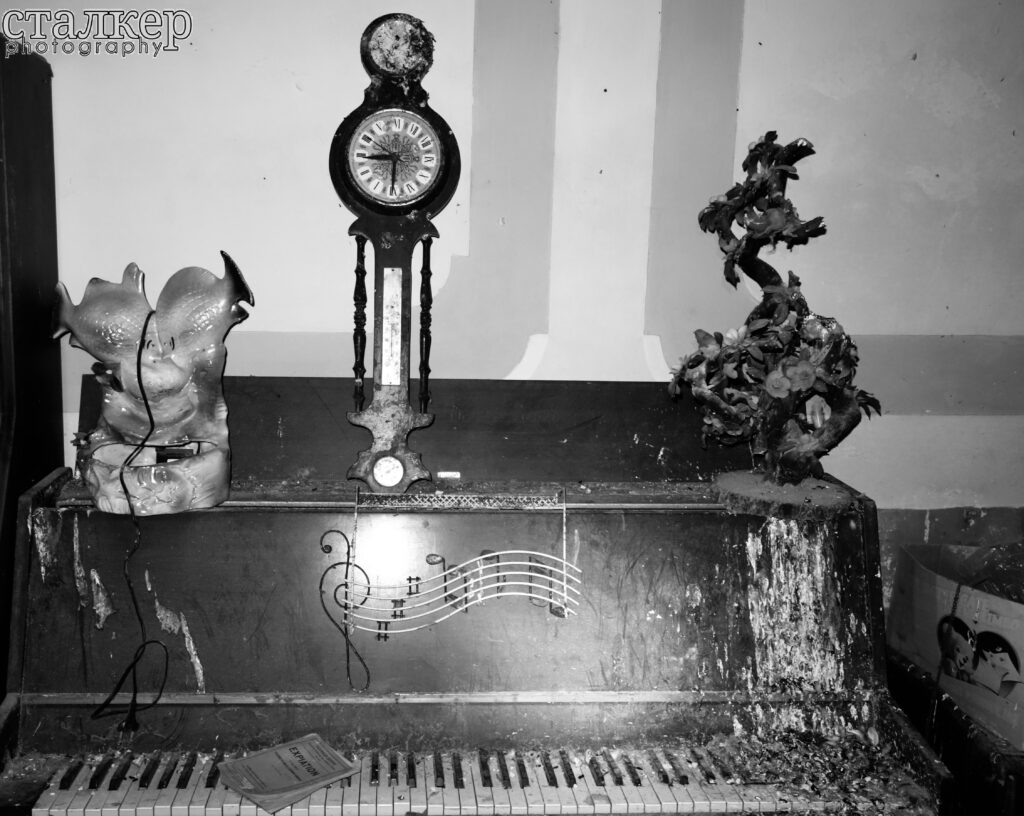 The villa probably dates back to 1700 (in fact on the plan of the staircase you can see a date, 1782). Our story begins when a sixty year old English professor named Herbert came to live in the palace in the 70s. Herbert was ill with disposophobia, a pathology that leads to the accumulation of a disproportionate amount of living and non-living objects. 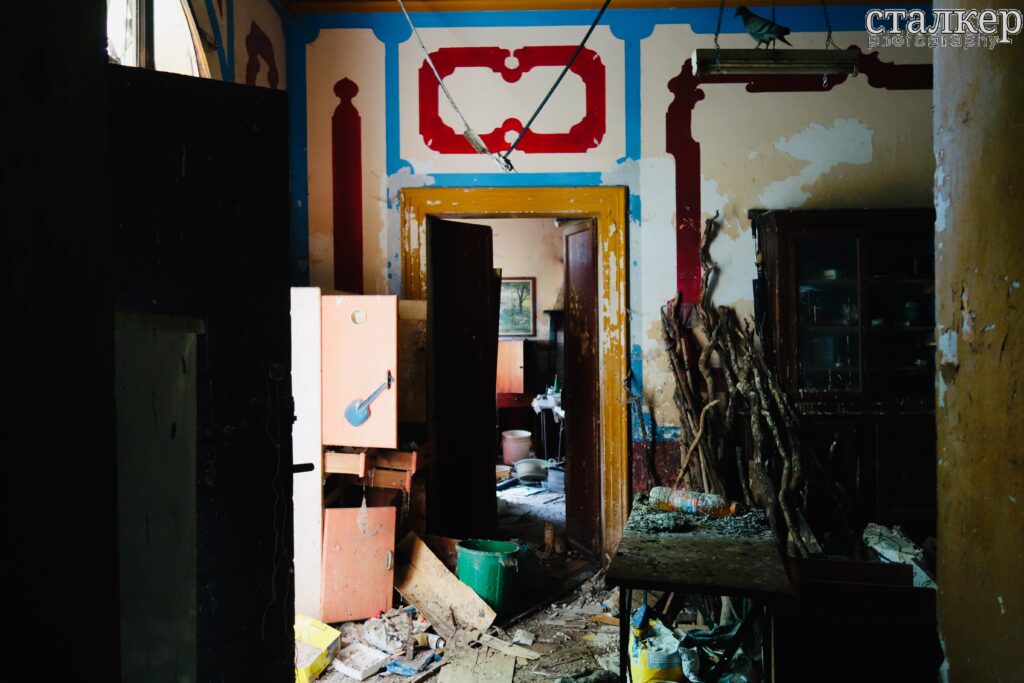 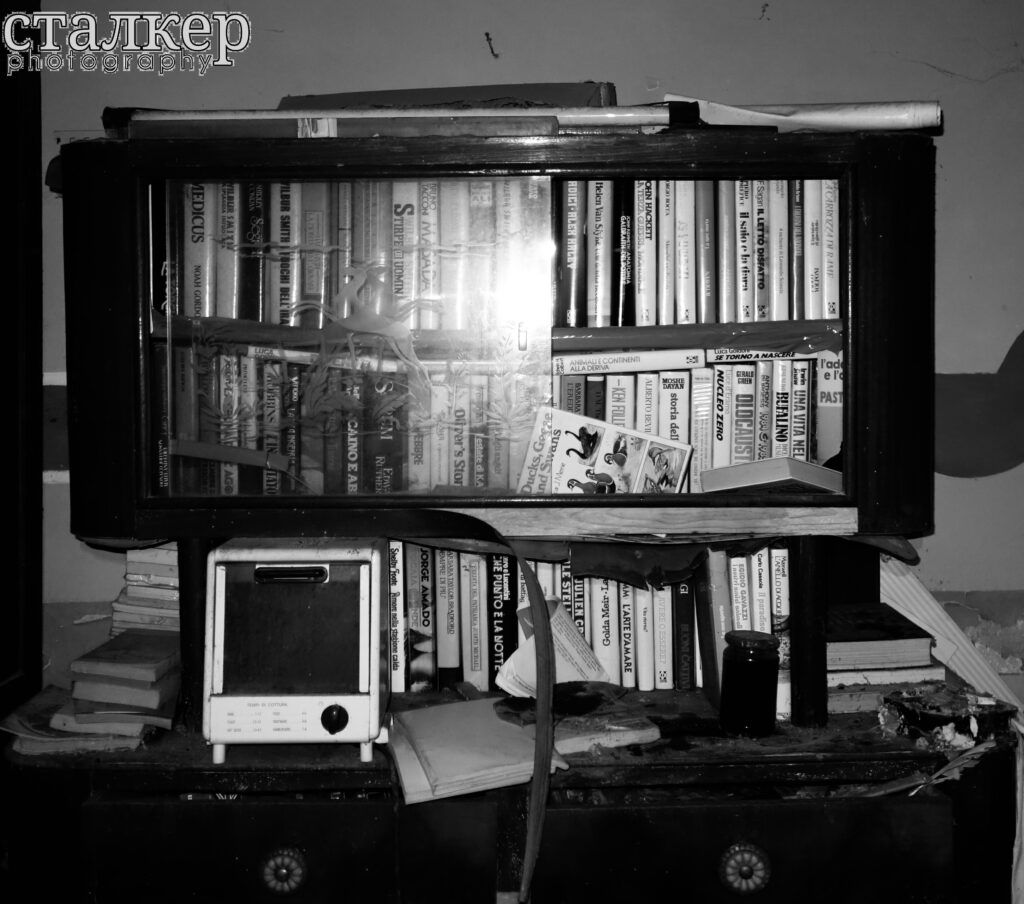 In disposophobia (compulsive hoarding or pathological accumulation) the subject always has great difficulty in getting rid of or separating from objects, which end up accumulating and invading the environments in which he lives until they are no longer liveable.

Unfortunately, his illness has cruelly led him to possess exotic animals (in those years in Italy it was in fact legal to keep exotic animals from other countries at home), including snakes, various species of rodents, dogs, birds, cats, and even lions! In fact, judging by the enormous cages he kept in his garage, and the gigantic collars, as well as the countless photos and paintings of felines scattered around the house, one can think that he lived with these poor beasts.

Proof of this can be found in the testimony of the neighbors who heard roars and noise, and one day one of these beasts wounded a neighborhood child with its claws. The professor was therefore forced to get rid of the lions, which he took with his apecar to the relevant authorities.

Soon after, however, he decided to buy three more lions, and the struggle between the neighborhood and the professor had a new beginning. Shortly afterwards, the professor’s house received a complaint on health and hygiene grounds and the villa was declared uninhabitable and closed, and he was evicted from his home. 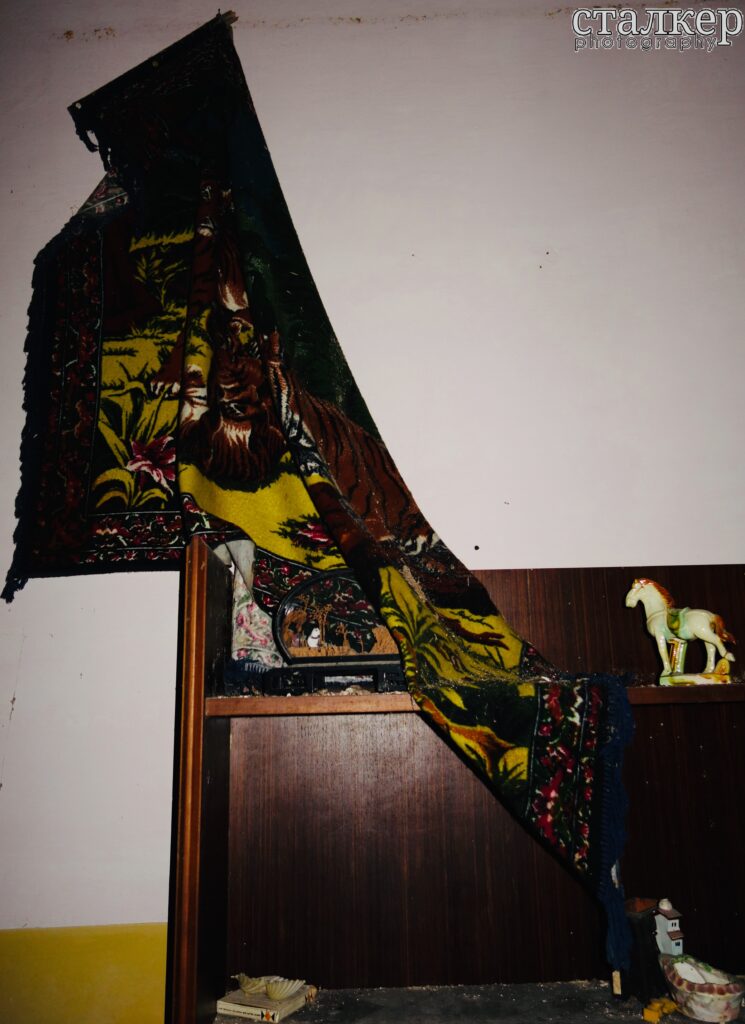 In an almost confused state, and cornered even by the little time available, I dragged myself with difficulty up to the top floor photographing any object that came within range. Almost in every room there were chicks, some already sick. In some corners there were the corpses of other pigeons. I did my best to capture as much as I could, and then rabidly escaped from this cage where once poor animals were trapped.