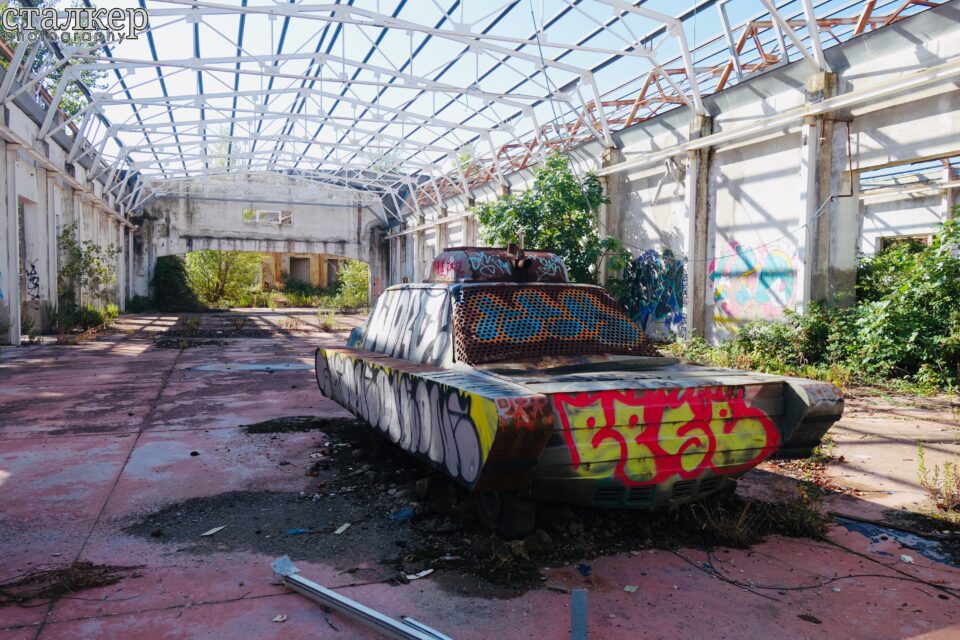 Swallowed by the darkness and the waters of Lake Trasimeno we end up catapulted into its meanders and winding paths.

The former military school for seaplane pilots is located in Passignano, behind the train station. To enter it you will have to climb over gates, nets and if you are slim enough you can also pass under them. 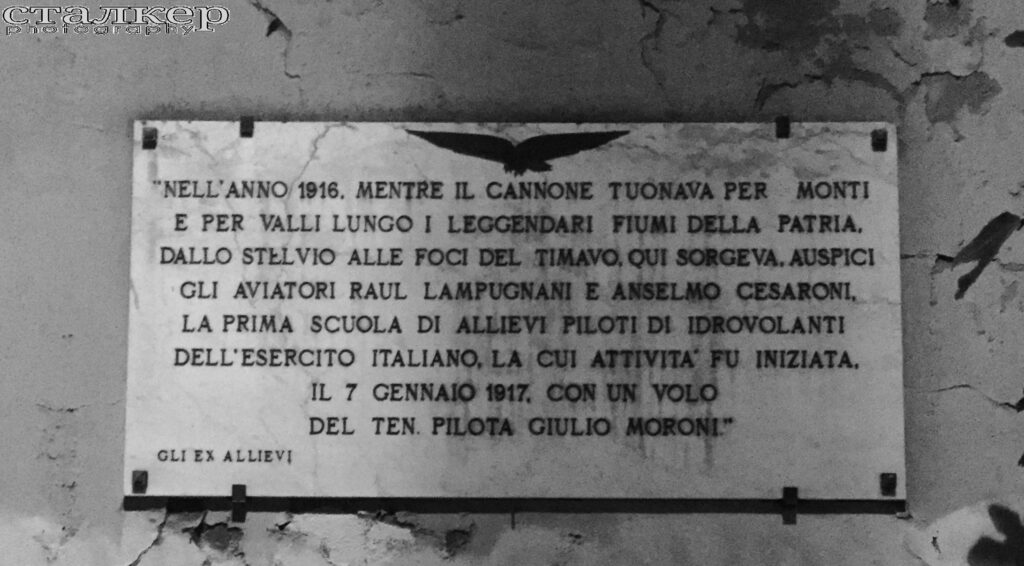 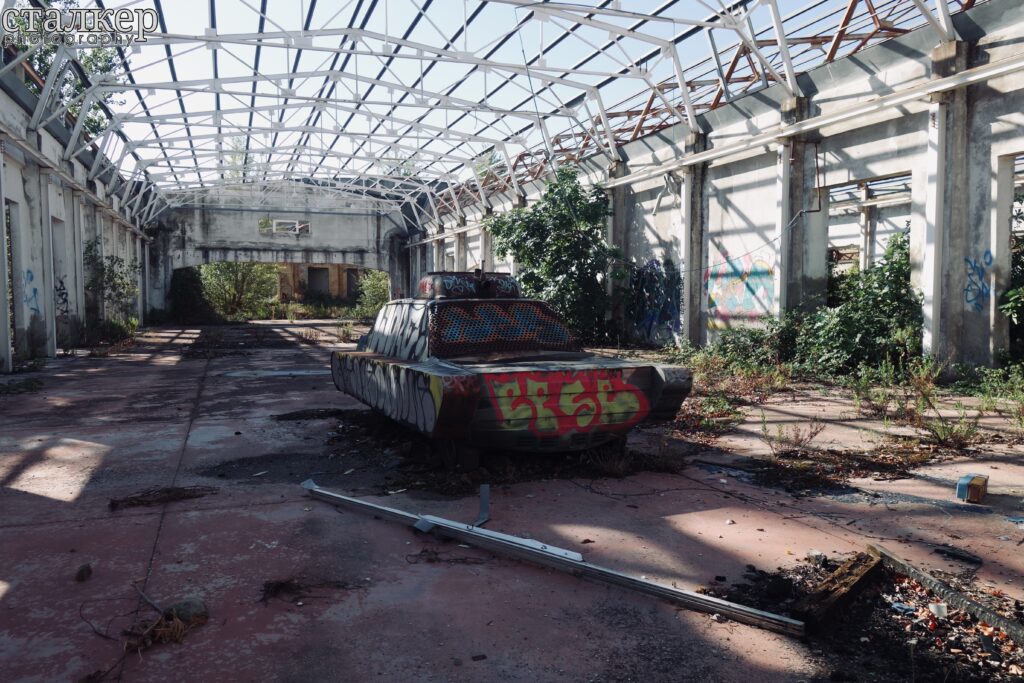 In 1916 the first Italian school for seaplane pilots of the Italian Army was founded in Pasignano. Over the years it took on various names with different acronyms, going from SAI (Società Anonima Industriale) in 1922 to SAI (Società Aeronautica Italiana) in 1934, taken over by Angelo Ambrosini.

For years the school churned out aircraft, instruments on board, bolts, metal propellers as well as excellent pilots such as Artuo Ferrarin, Ambrogio Colombo (the latter two died in Lake Trasimeno during some test flights), Raoul Lampugnani and Anselmo Cesaroni. Many of the things and people that came out of the Pasignano plant made the history of Italian Aviation. 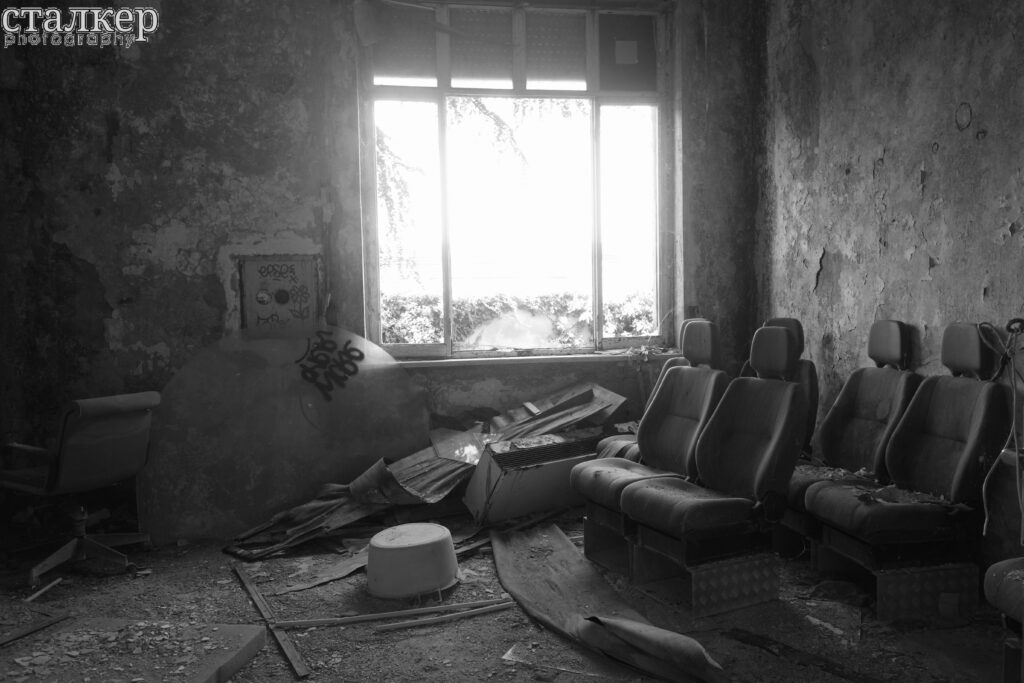 The foundation was dealt a blow from which it barely managed to get up. During the Second World War the buildings were bombed and about forty people died. The war reimbursements arrived late and, with almost all the machinery destroyed, the factory was dismantled. 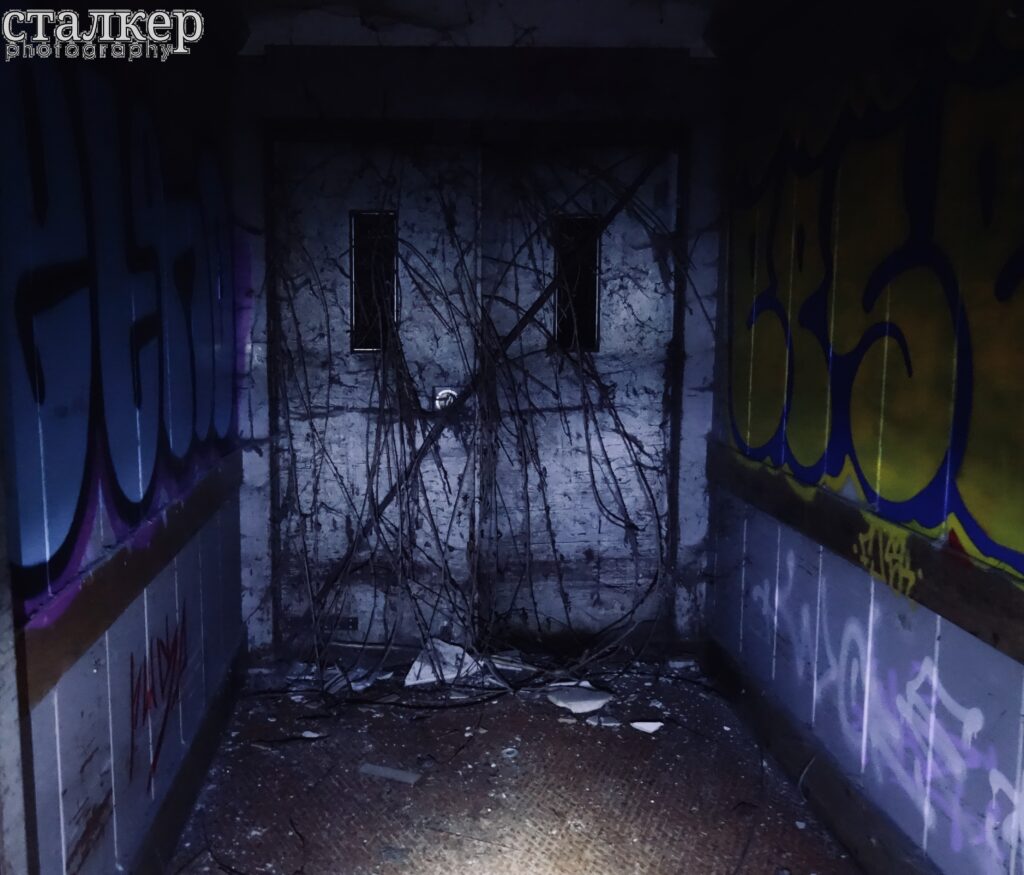 After the war there was a reconversion and SAI, in order to cope with the crisis, began to build agricultural equipment, accordions, clocks as well as sports aircraft, boats, pointing equipment and radar systems under the direction of Emilio Mariotti and Ivio Spaccapelo. Despite everything, in 1958 the company had to close down. After the activities ceased some of the buildings became the headquarters of a centre for the elderly and a national association for the mutilated and invalids of war.

In 1968 the monument to the fallen soldiers of the Air Force was inaugurated with three aeroplanes falling towards the lake, three others facing the sky, and six of them overlapping each other, engraved on a marble plaque.
Today only the skeletons of the sheds, the offices below and the workshops are left as mementoes.