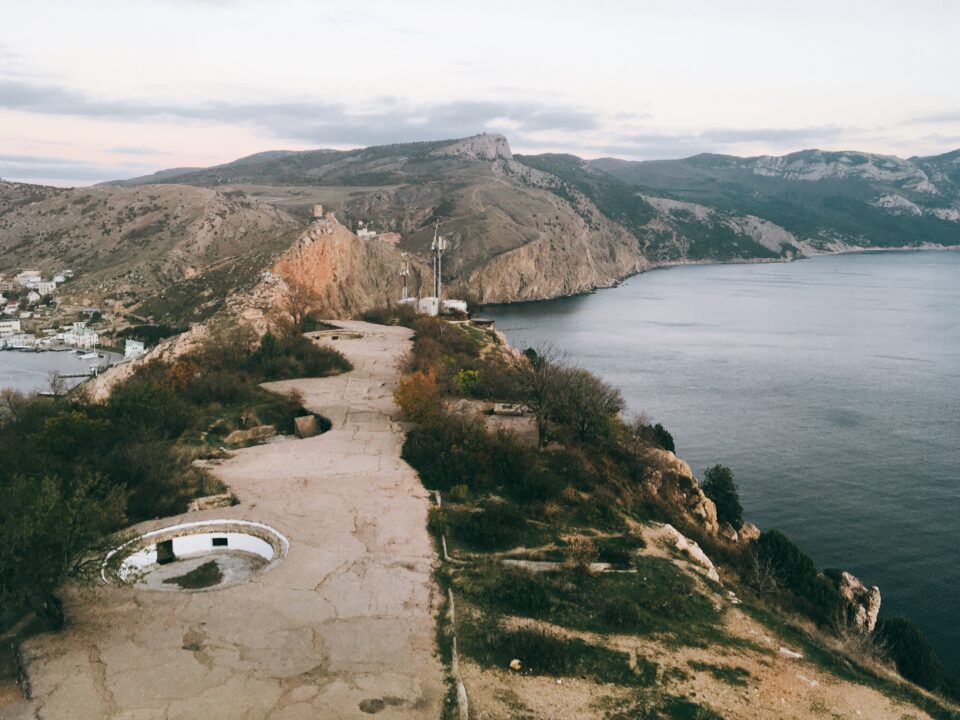 We continue to discover underground Sevastopol, this time we will visit one of the coastal batteries.

Battery No. 19 is located in Balaclava (ex-independent city, today one of the areas of Sevastopol), Russia. It is easily accessed, and even indicated on the map.

The battery was built from 1912 to 1924 for protection from the sea of the Balaklava Bay. It was armed with four 152 mm Kane naval cannons.

They could hit up to 16 kilometers and had a high rate of fire. The fortification had an underground ammunition depot, a command post with a sight, a block of diesel engines – everything needed for an autonomous existence.

During the Great Patriotic War, the 19th battery fired at the land enemy. It was commanded by the young captain Mark Semenovich Drapushko and, according to the general principle, was christened by his name. On November 6, 1941, it smashed the enemy’s Second Marine Infantry Battalion near the village of Shuli (today called Ternovka), on the 15th, it prevented the Germans from storming Balaklava. After that, the Nazis respectfully called it “Centaur”. They spared no effort and money for destruction of battery. The soldiers-sailors and residents of this area of ​​Sevastopol gave her a less formidable, but warmer nickname – “Mother”.

The battery was kept under constant shelling and bombing until July 3, 1942. Most of its defenders were killed. Mark Drapushko also remained forever at the post – he was killed when a shell hit the command post.

After the collapse of the USSR, the coastal battery No. 19 in Sevastopol went to the Ukrainian army. Officially, it was considered mothballed. Though till today it just stays abandoned.

We were in the battery at the night, so we couldn’t see well outsides. Inside there were some tunnels, rooms where cannon stayed, and hydro doors. Not much though this was interesting as well to see.