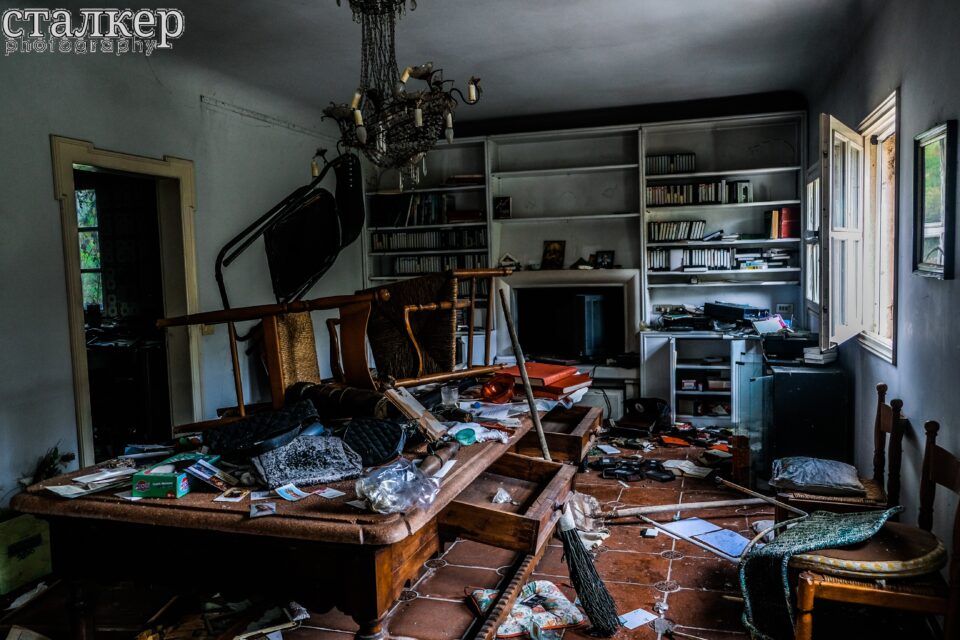 The past forcefully surviving in the present.

The Villa is located in an Italian municipality in the metropolitan city of Venice in the Veneto region.
Access: easy. Access is through the bars of a gate or from the back along a stretch in the middle of fields. The Villa is known with the epithet “Villa dei Ricordi” or “Villa della memoria”.

In Sernaglia della Battaglia in 1934, Virginia and Giovanni got married. Giovanni was a farmer, while Virginia was a textile worker. On 11th April 1935 their firstborn son Olivo was born and a few years later, on 26th September 1938, they had twins, Agnese and Antonietta. The family lived in severe poverty, with bedbugs and fleas crawling out from everywhere. 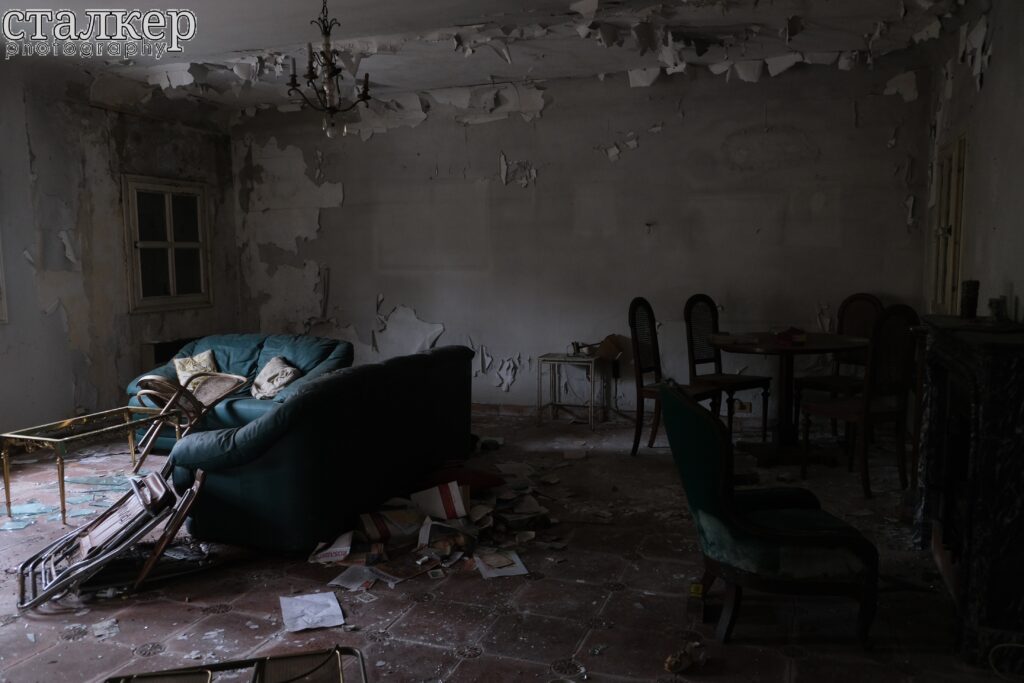 It was so bad that they had to burn their beds and get used to sleeping on makeshift beds made of corncob straw, trestles and sticks.
After they were thrown out of the house, the family moved to a country town in the Venetian metropolis where they were warmly welcomed by the townspeople. They were helped with food and clothing despite the difficult period of the Second World War. In the village, the Black Brigades and the Germans raided with shootings, sometimes harassing the elderly.

Years later, Agnese was operated on for acute appendicitis in the hospital in Mestre. In those days, the daughter and mother met Mrs Crivellari, who took an interest in the girl’s education and told them about the various advantages they would have if Agnes attended the boarding school. And the boarding school in question was a probationary institution, a pious society run by ‘nuns’ who were not recognised as such by the Church. 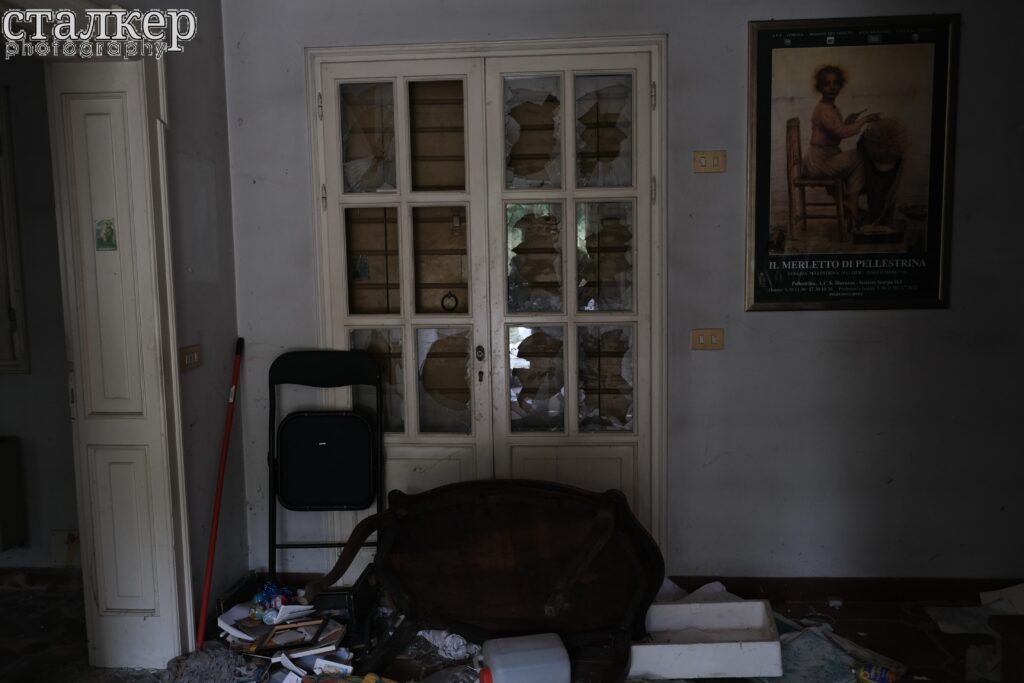 While Giovanni was devoting his body and soul to excavations in the Venetian lagoon, Virginia was working with Dr Simeon and Professor Andreani.
Agnese started attending the college in 1952, joining her brother Olivo who was already studying at the seminary at the time. Right from the start she had to get used to the strict rules and hard boarding school life. He started the day at 4 am to say Lauds in Church, then she would study, cook, do the laundry, work and iron for the seminarians. Bedtime was at 11pm.

The “nuns”, used to a life of penance and discipline, induced the girls to follow their example and to take their requests and teachings literally. Any transgression was met with severe punishment. If the girls had to break a plate, as a penance they had to wear the shard around their necks for 10 days. If anyone laughed, they would be forced to make a cross with their tongue on the floor or be locked up in the charcoal pile.

In addition to these episodes of ill-treatment, there was a lot of neglect at the boarding school and many children were left to their own devices. When Antonietta fell ill with tuberculosis she was immediately sent to the sanatorium where, neglected and without a doctor to look after her, she stayed for four years. In the same year Agnese broke her leg, which cost her a fractured femur, a prolapsed anus, constant pain and bleeding for the next 9 years.

Due to the mistreatment and lack of education Agnes returned home with little money in her pocket. She started looking after her parents, attending driving school, working and managed to take Antoinette away from the boarding school. Olivo also gave up his studies, but his future was not one of the best. He was admitted to San Servolo where he received electric shocks for exhaustion.

2 thoughts on “Villa of Reminiscence”