A treasure trove of art, traditions, textile craftsmanship and popular faith, and a testimony to this country town’s privileged link with Venice.

The convent is located in a town famous for a fine Christmas cake, in the province of Verona.
Entrance: climbing over a wall at the side of the convent. 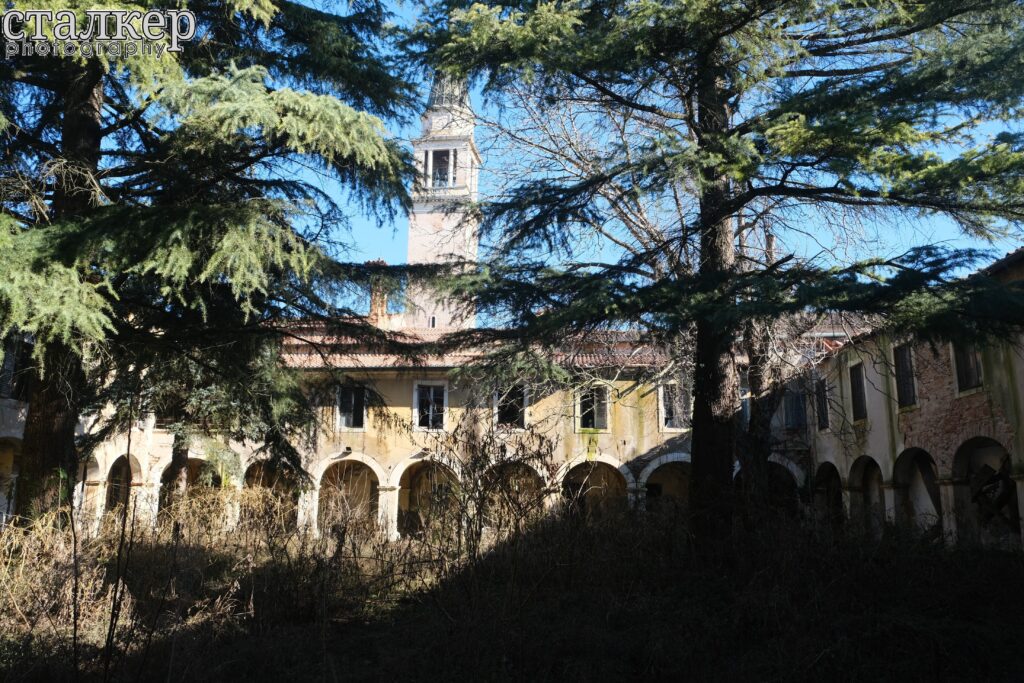 In 1614, the former Capuchin nunnery, also known as St Peter’s Church, was founded. Throughout the 18th century the nuns were under the protection of powerful families and noble benefactors, and thanks to their blood ties they enjoyed a certain economic prosperity.  They ostentatiously displayed their authority and wealth by buying relics and inviting artists to adorn the church with their works. The oratory had a total of three altars, one of which was dedicated to St Peter and St Paul. 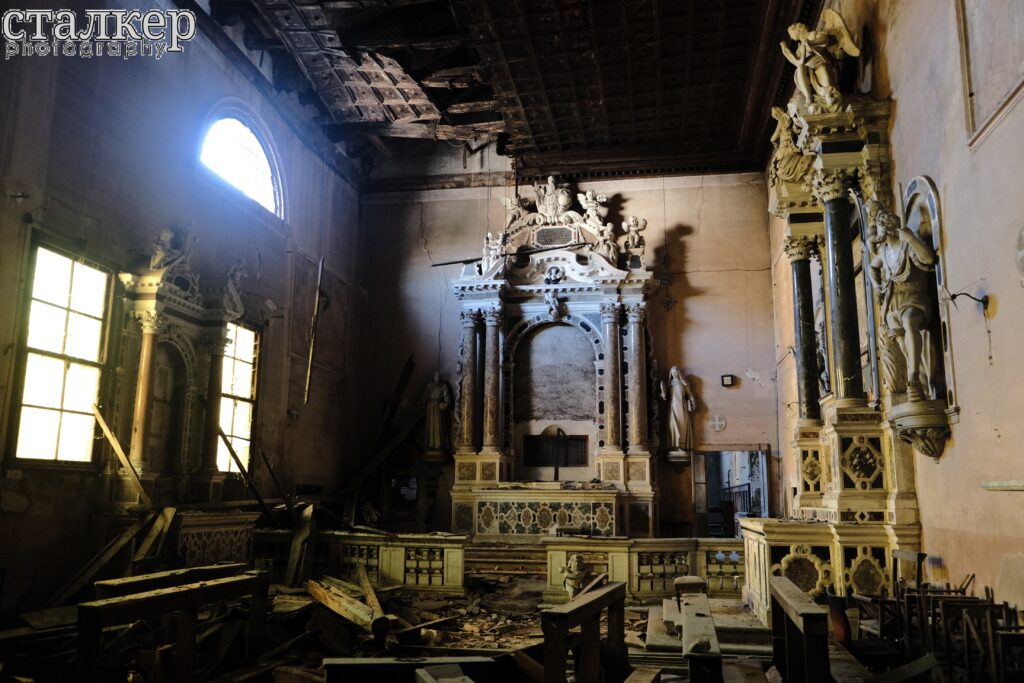 A century later, the church came to house over 200 relics, including those of the Holy Cross of Our Lord Jesus Christ, parts of the ropes of the scourging, the “pannicelli” and the robe of Jesus and Our Lady, and the blood of St Francis. 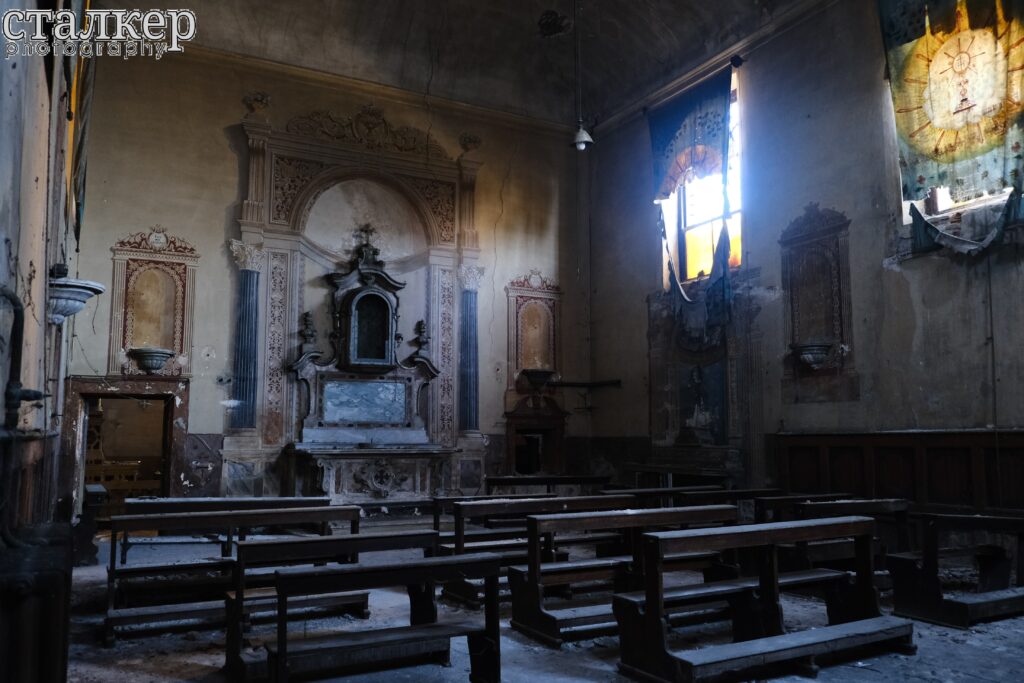 The monastery was suppressed in 1810 by virtue of the decree of 28 April that abolished all religious congregations. The building was then transformed into a college, a place of care and a convent for the Sisters of Mercy. 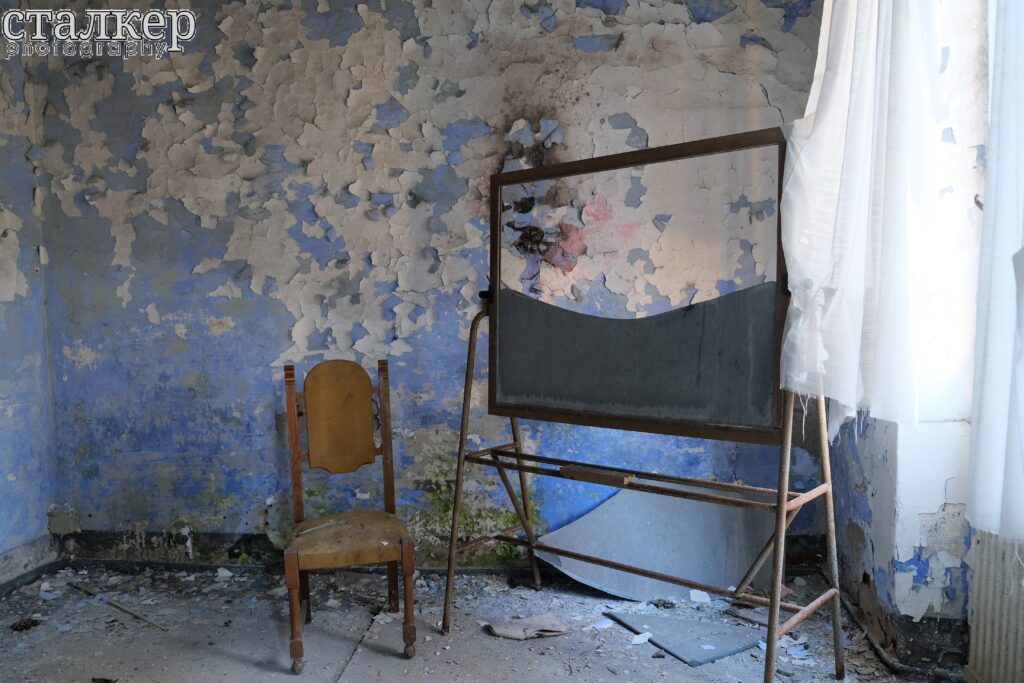 Years later, in 1849, it was converted into a civil hospital with a psychiatric service. In 1981 the complex became part of the Ulls and was gradually abandoned. However, the villagers were still affectionate and until the early 1990s mass was continued in the church. Now it lies abandoned and its artworks and paintings can be found in the cathedral next door. The municipality itself, Ulls 20 and Ipab Domenico Cardo are still fighting to find out who owns the church, which will then be handed over to the curia in Vicenza.