Could you imagine yourself at eating harissa or khash in one of the best restaurants in Yerevan and overlooked by Mother of Armenia from above of her 51 meters of height. Well till 30 years ago was possible…

END_OF_DOCUMENT_TOKEN_TO_BE_REPLACED 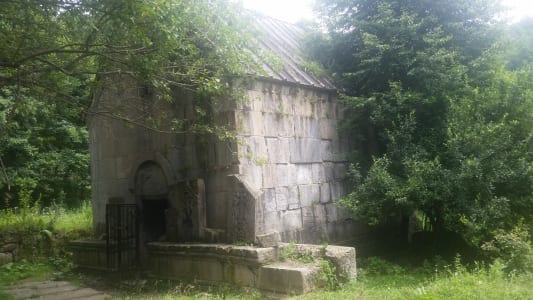 The traveler was aiming for Dilijan (Դիլիջան), a small town in the Tavush province of Armenia. He was motionless, with a big smile on his face and, under the hot sun, he was waiting to catch the right car, always with the thumb up. After a while one man stopped and offered to the young man a ride till the center of the town. It was an interesting conversation but what was coming out later really caught the attention of the young man: a complex of  abandoned monasteries hidden in the mountains.