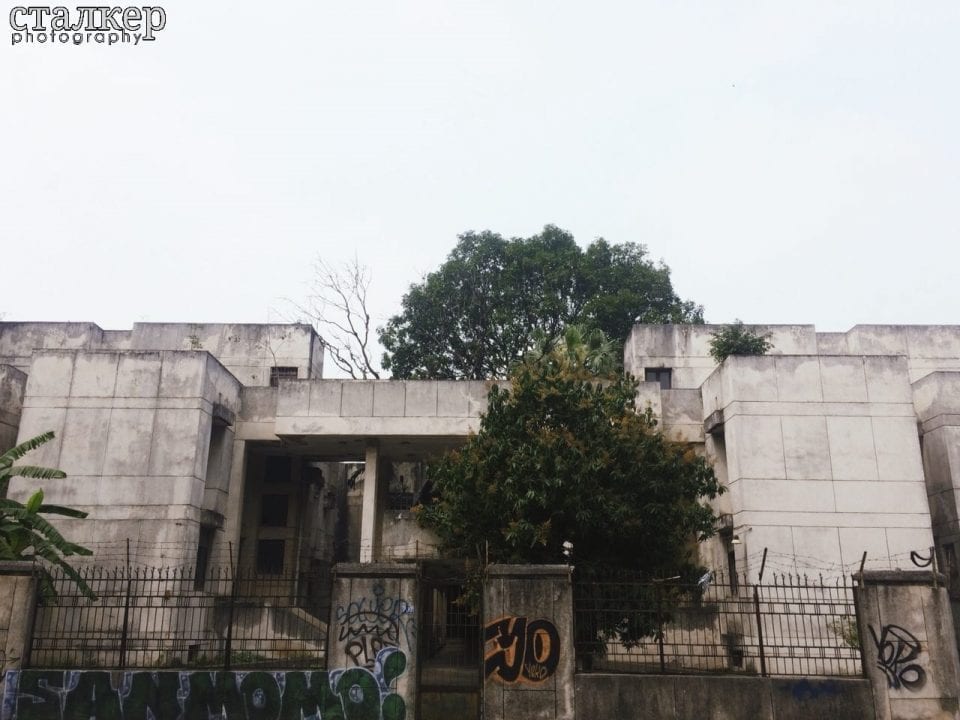 Everyone in Hanoi, Vietnam knows this “Ghost House”, and everyone is afraid to visit it due to its name… But not Stalker, who doesn’t believe in any ghosts and whose curiosity is much bigger than any fairy tales. Here we are, starting to explore abandoned sites of our new country – Vietnam!

Abandoned house is located on the intersection of two roads: Van Bao and Kim Ma. I did my road there by walk from the city center, which is not far from there. As a prize for a walk – you will be able to enjoy the life of hidden Hanoi. 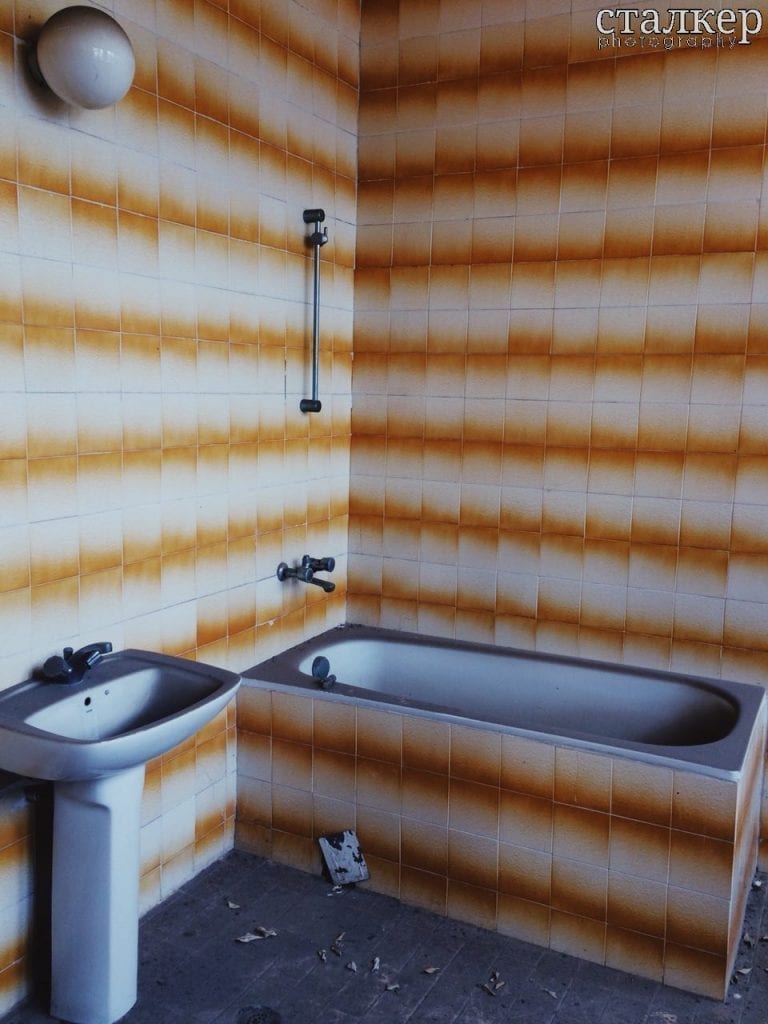 When i came to the abandoned house, there were two boys taking some photos nearby. I asked them if they want to join me in my exploration but they were looking afraid, repeating every time:
There are some ghosts inside, don’t go there! 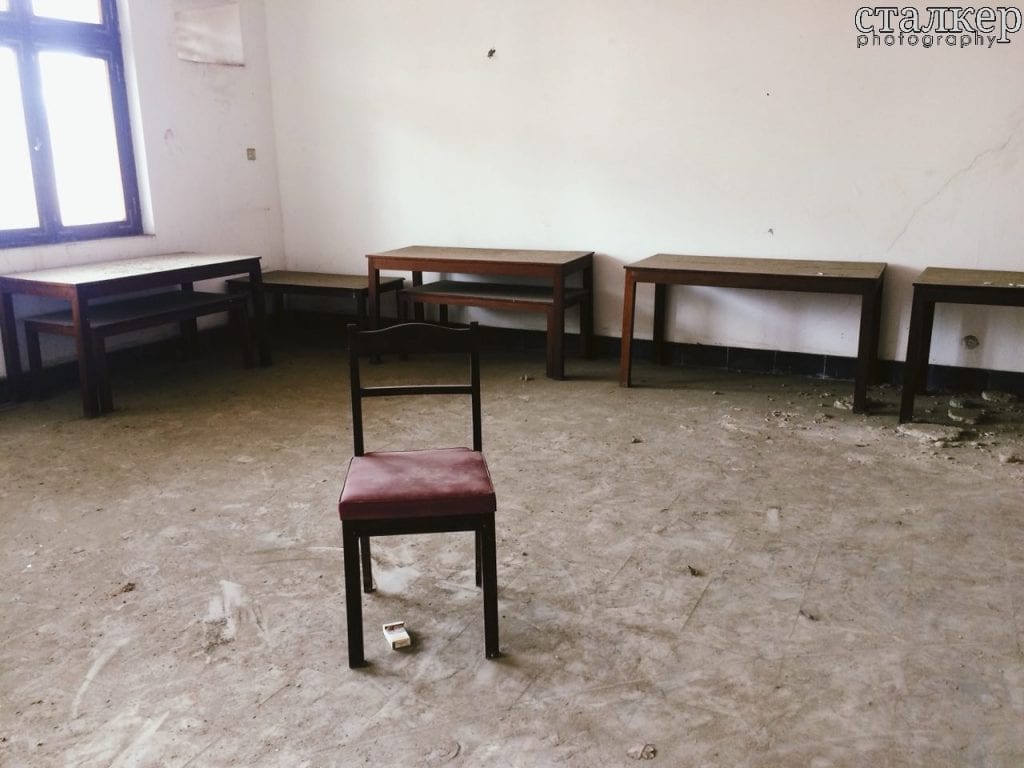 Of course I didn’t listen to them and just tried to find my way inside. I should admit that it was quite hard. Everything around was surrounded by barbed wire and there was completely no holes to slip in.

I went around and found out that there was no barbed wire from the side of LienVietPostBank. I was trying to speak with the security guard and ask him if I can get inside, of course he didn’t understand me (always! Always prepare screenshots of translated phrases to show them to people around here in Asia.) After several talks he understood what I wanted to do and let me go.

But here was another problem – the two-meter fence, that was rising above me… To overcome it, I needed to do some “rock-climbing”, using nearby conditioners and trees. And here I am, inside. 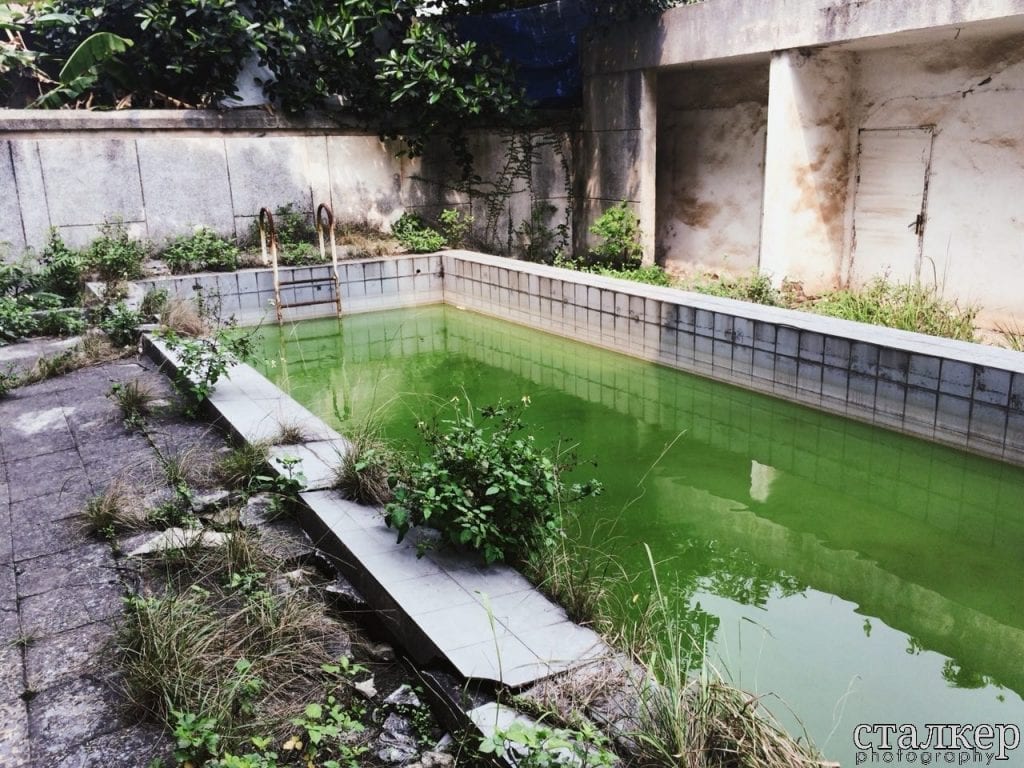 First of all I wanted to visit this place not because of its ghosts, but because of an interesting history. Legends say that this house was built on the ex-cemetery, which was used by several villages around it, including Giang Vo and Ngoc Khanh. Then Hanoi started to grow so they started to build houses and offices over here. 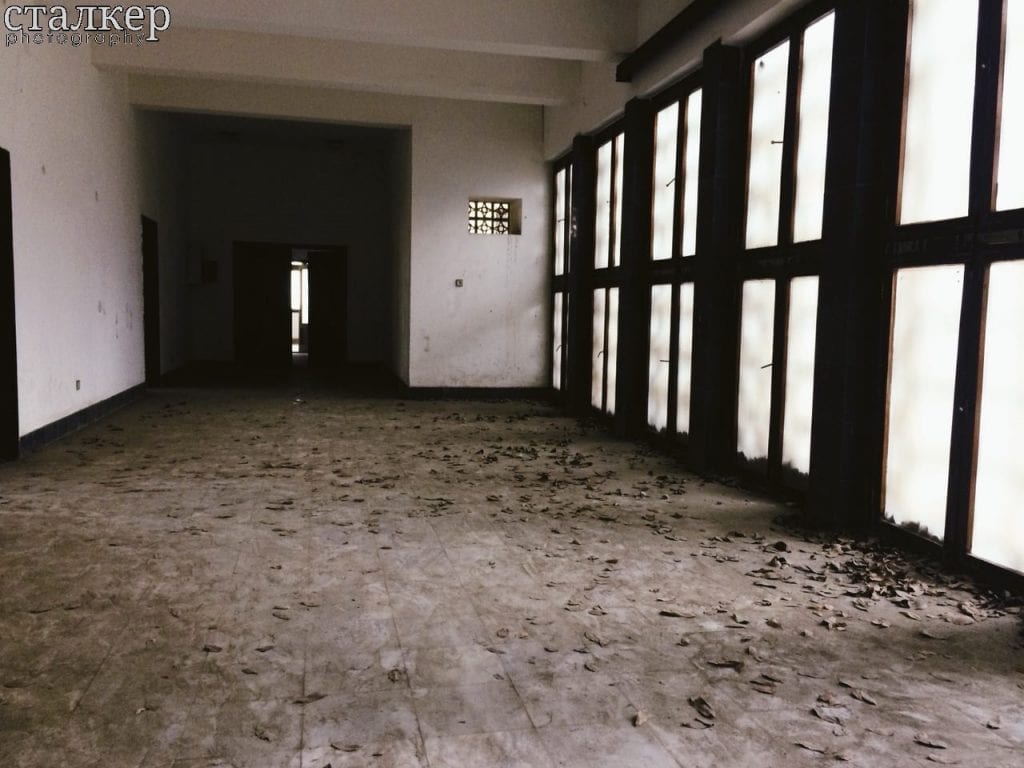 “After leasing the office there, they didn’t know the reasons why that tables and chairs are stacked and then staff heard a strange noise every morning. On the second floor, they heard brushes sweeping garbage while on the third floor they heard someone crying under the second floor. And in the murky drizzle evening, they heard baby crying hysterically,” says the site Red Crane Travel.

Then in 1982 here was built Bulgarian embassy. The government of Bulgaria paid 50 years rent upfront, that’s why the building is still abandoned. The embassy itself moved to another location at around 1991 due to the crisis in Eastern Europe and the disintegration of the Soviet embassy. 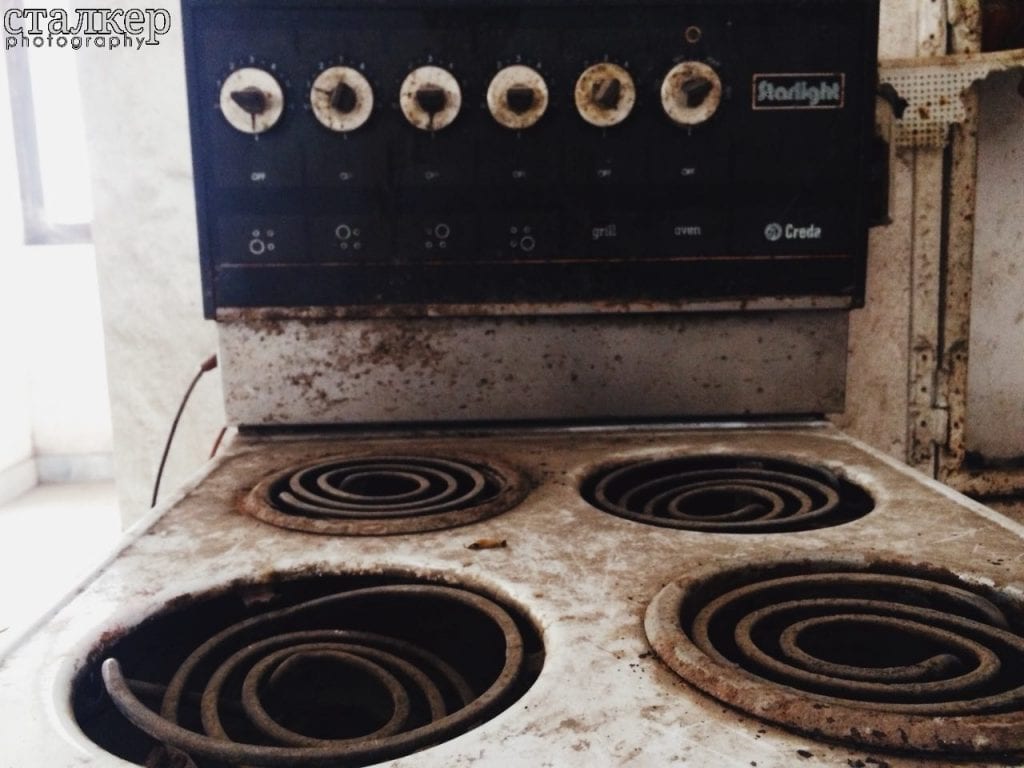 When I am inside – I see in front of me something like bunkers: a house in not understandable shape. I go in – doors are opened. It seems quite huge, the territory of houses is around 3,000 m2. 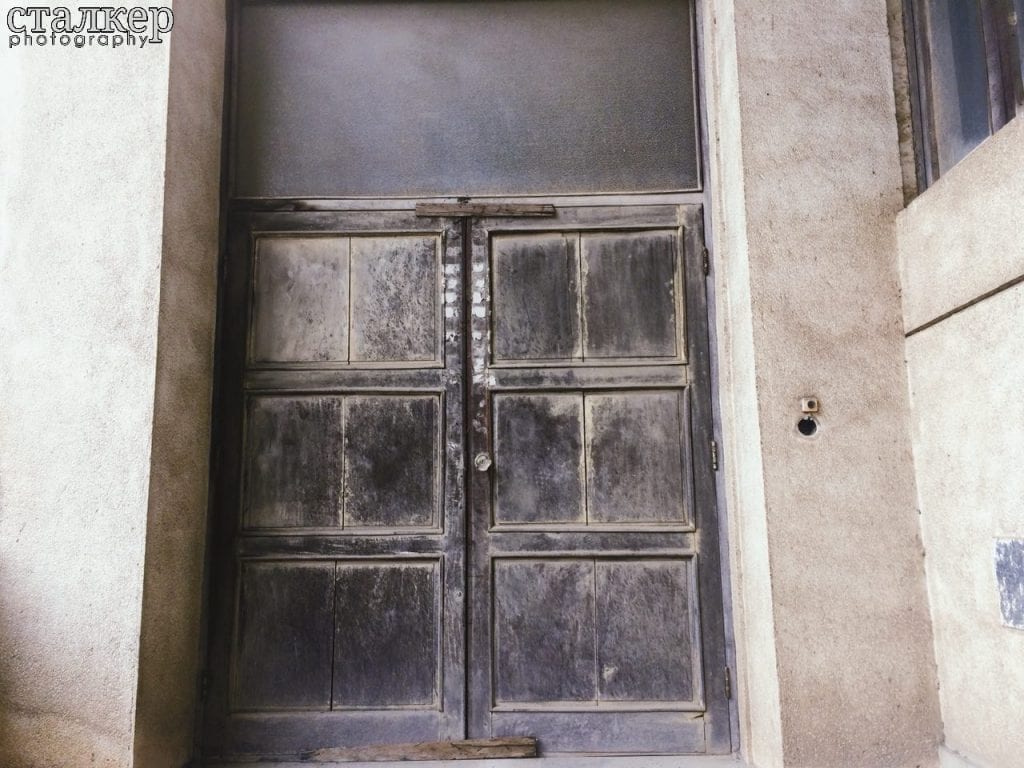 I go up and down this foor-floor house and find nothing of interesting to me, everything is empty. 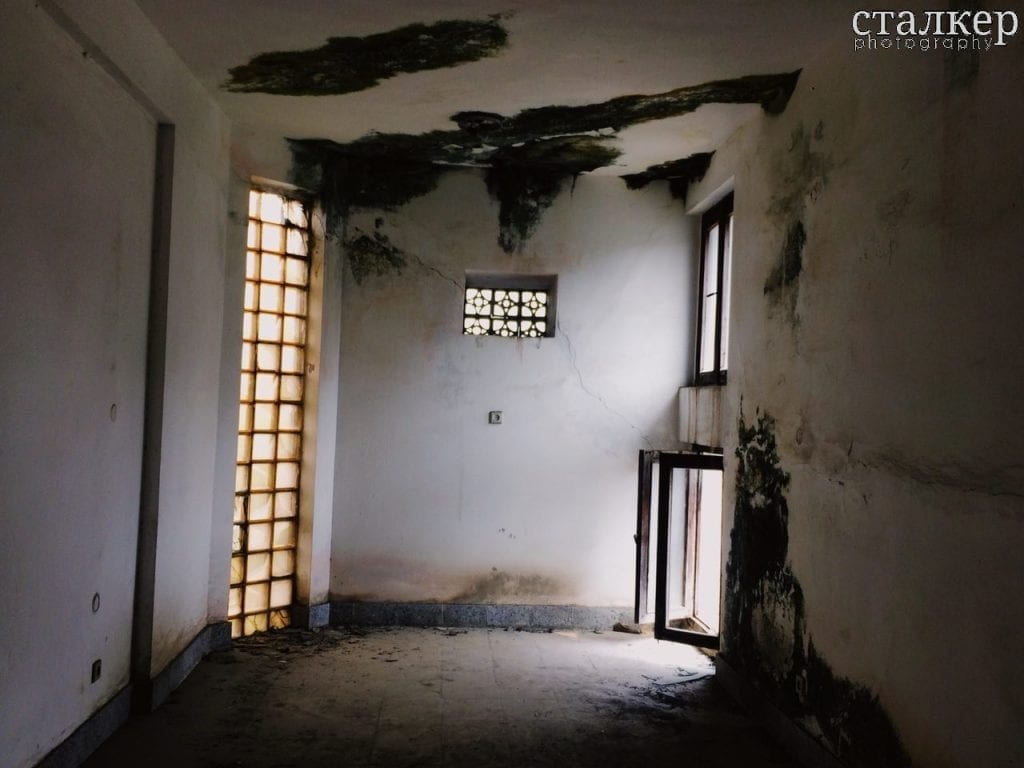 As always, I am really attentive, afraid of wild dogs inside this building, but there is no one there… 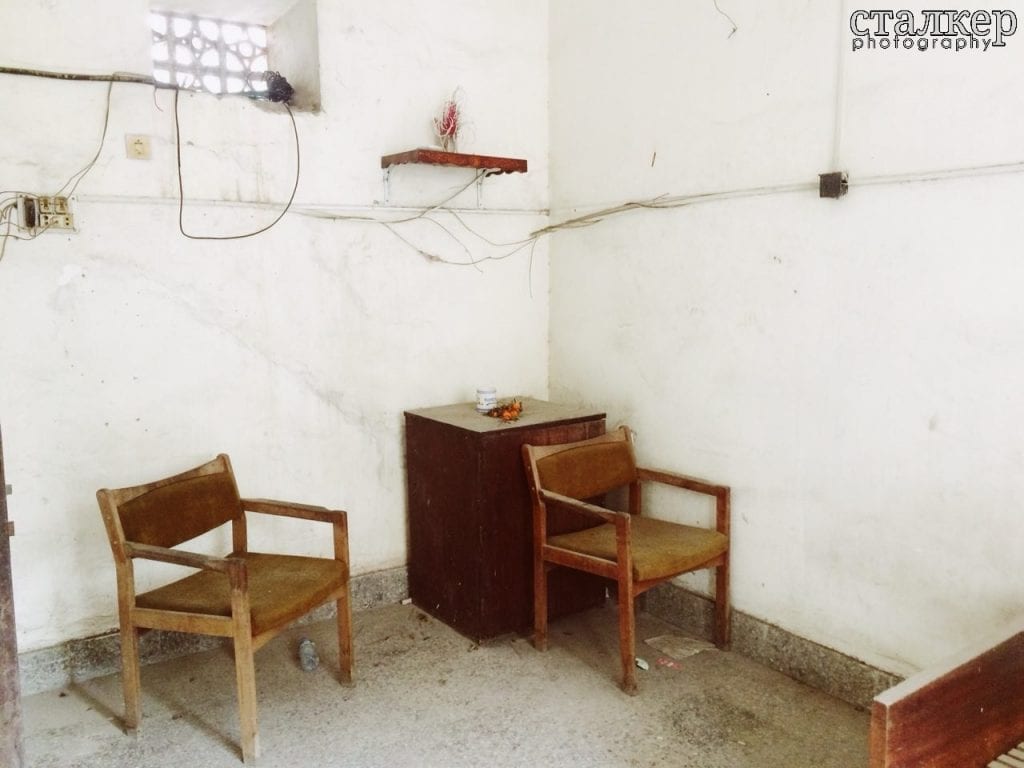 -Hey, any ghosts inside? I am shouting loud. No one answers… 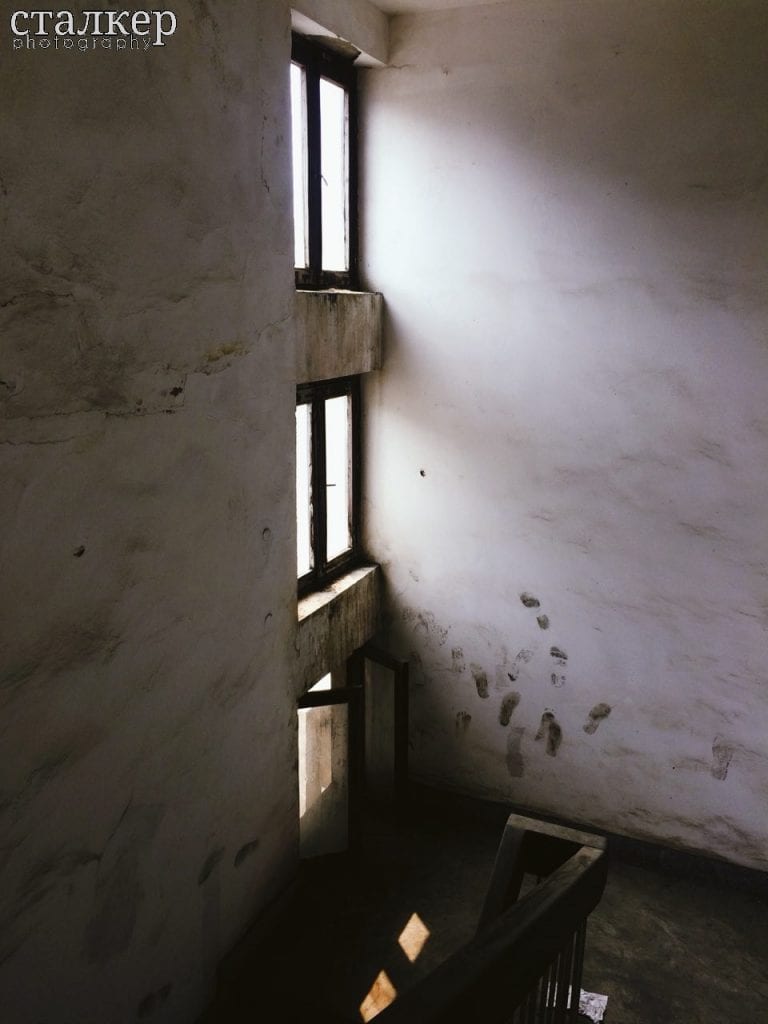 The only interesting fact is some footprints that i found out on the several walls inside the building. Someone was really creative! I have never seen that in any haunted houses before… 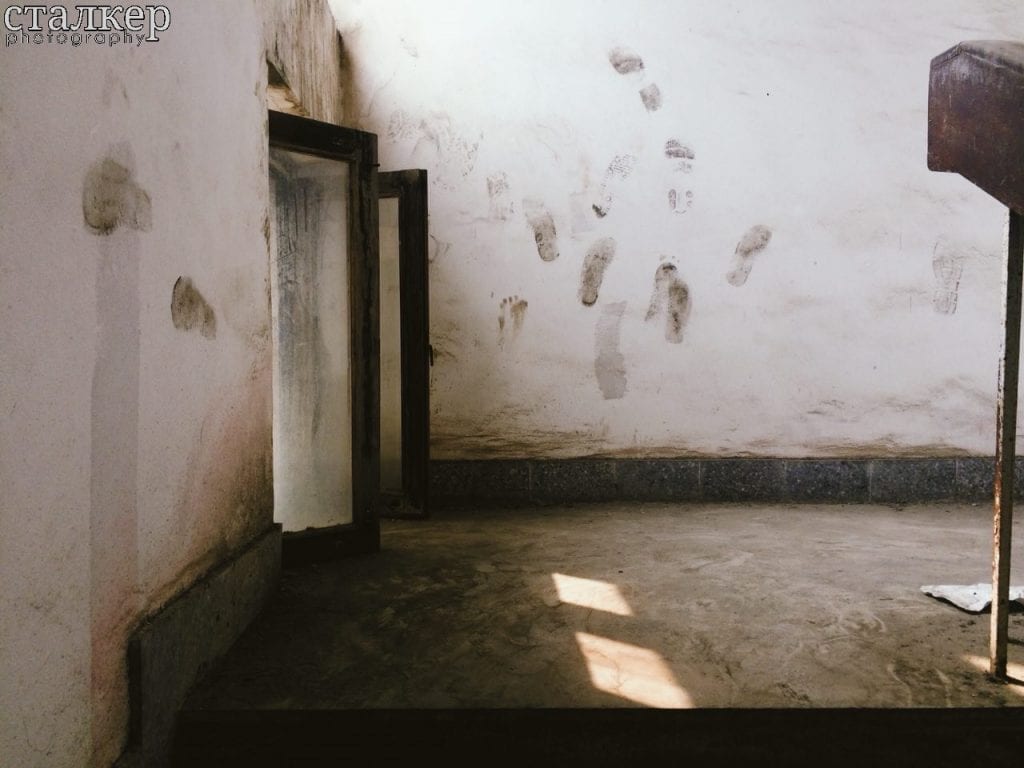 I am going out from this house and take some photos from outside. People passing by the street, look at me through the fence like at one of the ghosts… They can’t believe that a foreign-woman dared to get there… 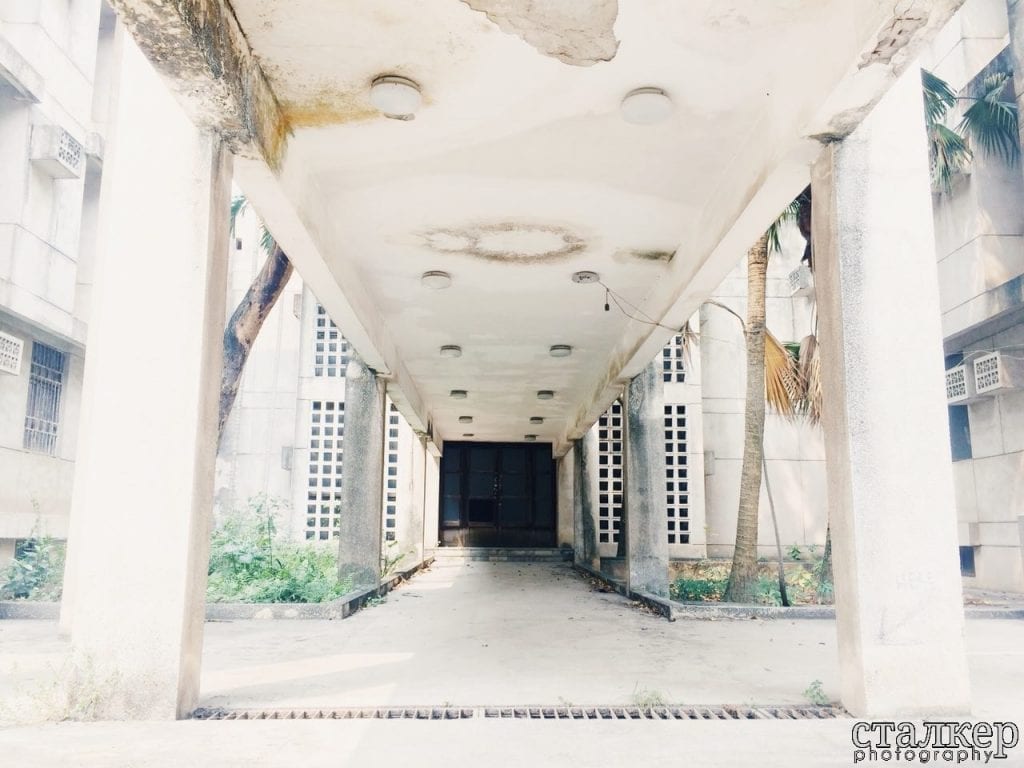 But here I am alive and happy to visit this nice place that brought me lots of emotions! 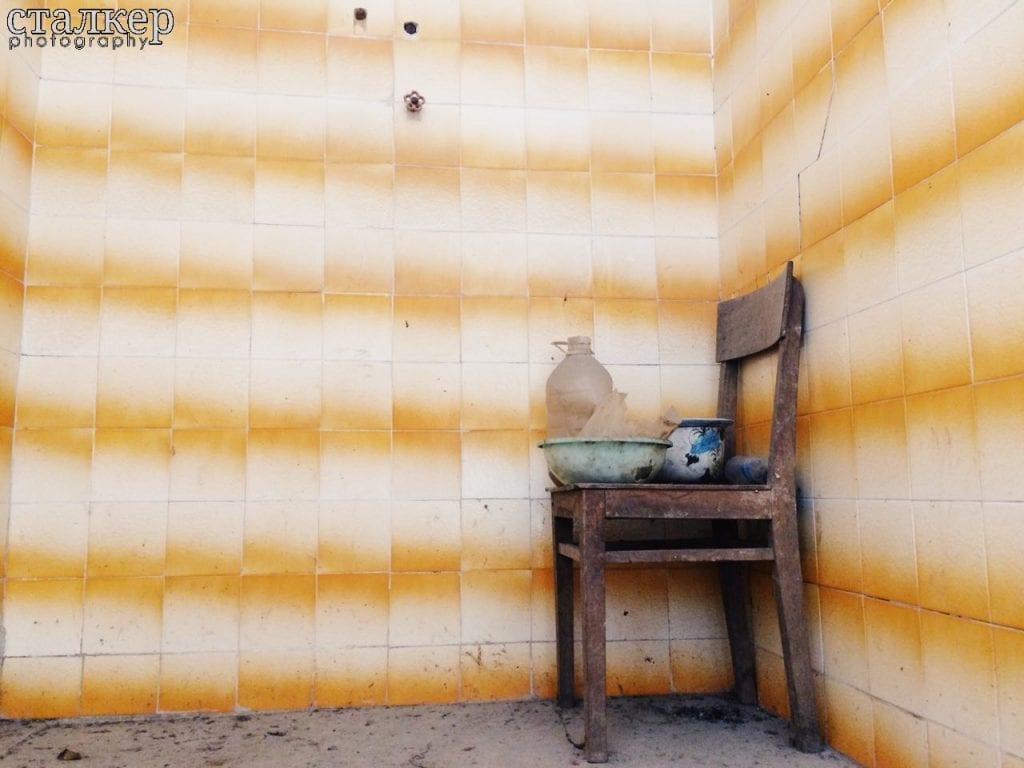 PS: this place was mentioned by Horadric Scrolls as a place worth to visit while in Vietnam. Add it also to your bucket list!