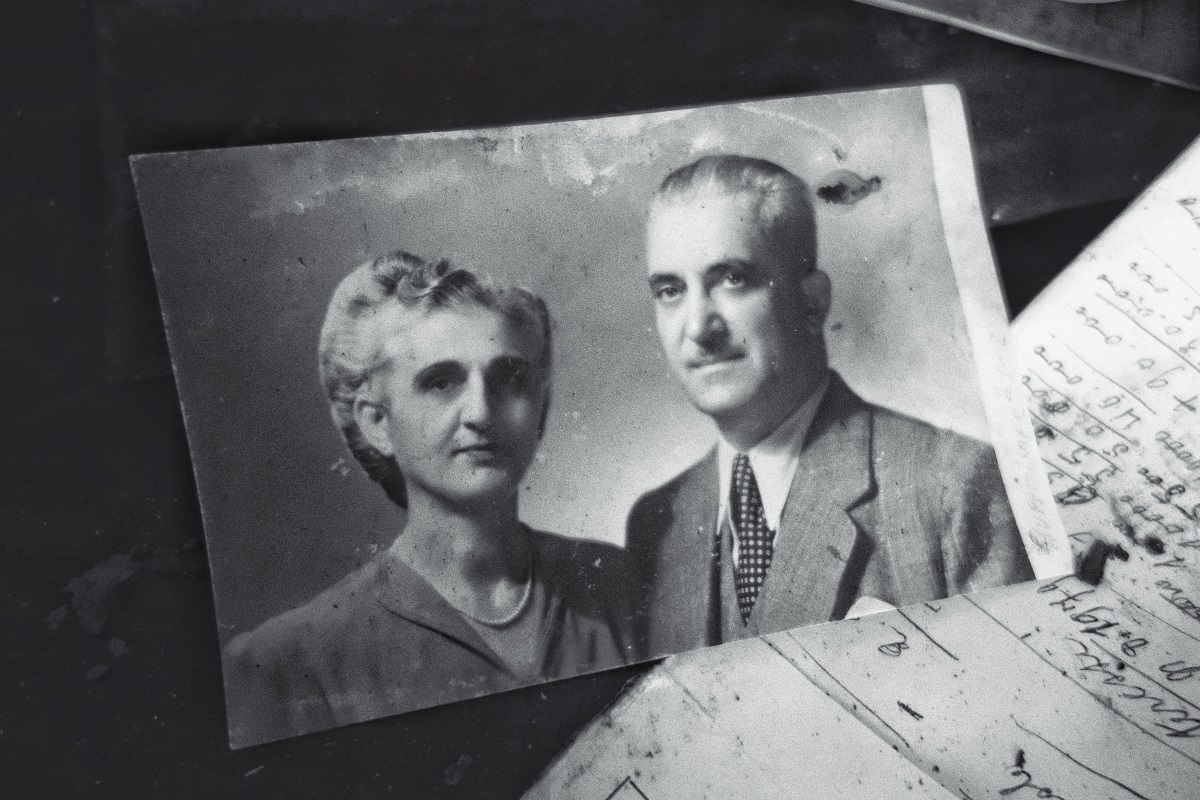 Have we been forgotten?

Why do we take photographs? To archive, a memory, relive instants, immortalise moments, and share and communicate emotions.

In these photographs, we trace the thread of time within the abandoned place and follow it to the present day. The photographer creates a tear in time, and the photographs are like the patch to be sewn on.

A hymn to death

Loneliness, fear and death are emphasised in these photographs. A death that recurs, returns to the present and walks in silence. It passes us by every day, but we avoid it, we are afraid of it, and we ignore it. At other times we question its existence, we wonder what awaits us after we leave our physical body. To get to know it better we go so far as to give it a name, we personify it: in Buddhist and Hindu mythology we find Yama, in Greek and Roman mythology it is Thanatos, in Japanese mythology Enma. We are curious to know what matter it is made of, its shape, what it smells like, and what it tastes like. And photography is almost a form of victory over death, over the disappearance of the physical body to make it immortal.

The inhabitants of abandoned places

These photographs were found inside abandoned places, and represent what is in part the history of the place itself.  They are photos that may intrigue, some create disturbance and others shake one’s soul. On this page, we will show you some of them.