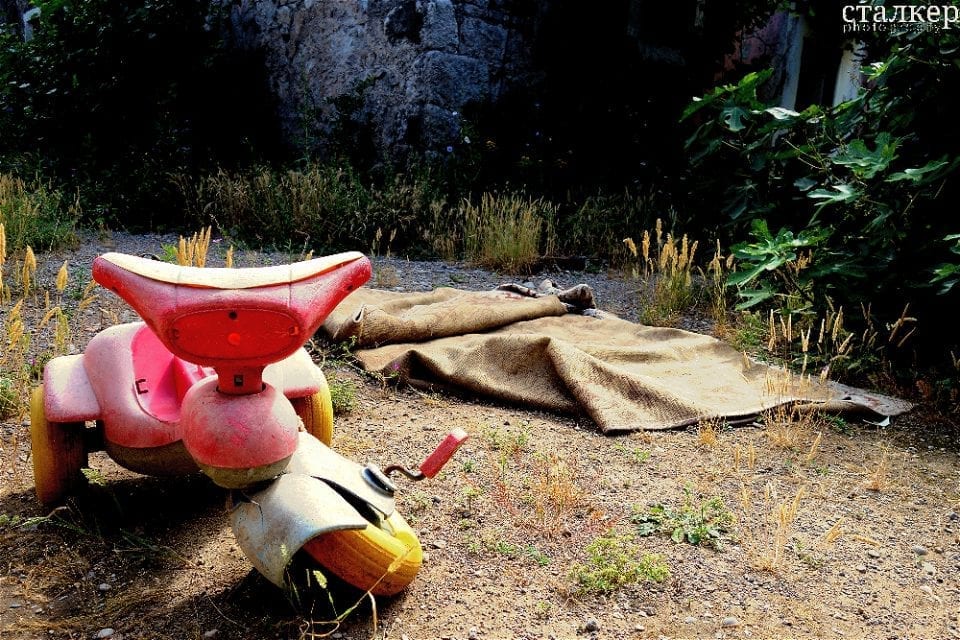 An open-door prison, which unites squatters, homeless people and drug dealers under one roof.

Located in the district of Durrës, not far from the train and bus station, the abandoned prison has always had the purpose of impressing travelers who arrived for the first time at this point in Podgorica. The prison faces directly onto the street, where you can easily enter it by going through the gate. In the inner courtyard you may experience difficulties due to the grass and brambles that rage everywhere. 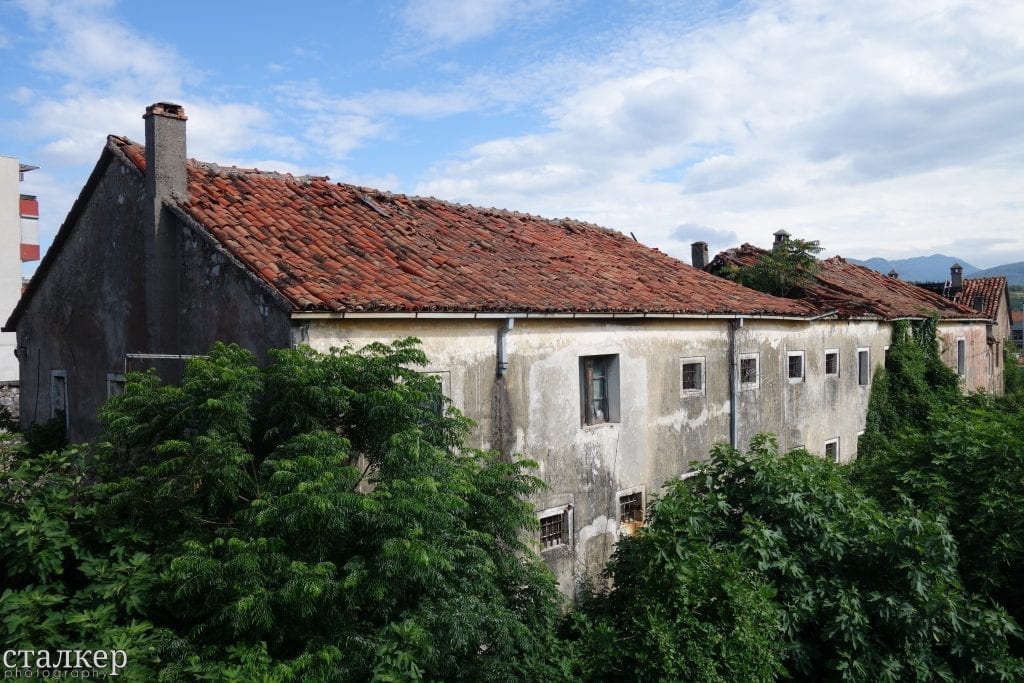 Jusovaca was founded by the Turkish conquerors in the mid-nineteenth century as a prison and training camp for Turkish soldiers stationed in Podgorica.

In 1878, the Congress of Berlin put an end to Ottoman rule in Montenegro and the country became independent. Despite this, the prison maintained its original use. It is said that its inmates were mostly small criminals and smugglers of tobacco (tobacco which was very well supplied by Montenegro).

The transformation of Jusovaca from “unimportant” prison to a serious correctional structure began with the two world wars, when the city of Podgorica was brought to its knees. When Montenegro fell under the Austro-Hungarian occupation in World War I, many Montenegrin patriots suddenly found themselves behind bars in Jusovaca.

In World War II, Montenegro was conquered for the first time by fascist Italy and shortly after by Nazi Germany. This led to a surge in national rates of incarceration. In those same years a female structure was built, separated from the rest of the prison, in order to provide new cells for the 1500/2000 possible and future prisoners. Former prisoners, many of whom ended up being executed or tortured for the crimes committed, described the inhumane conditions of life suffered in these units. 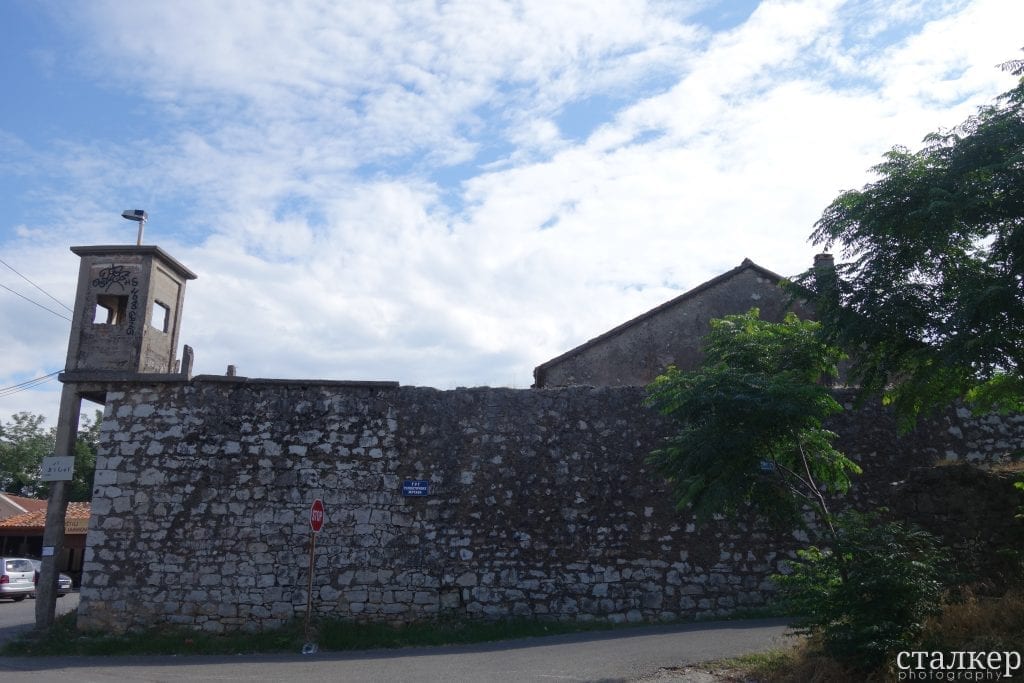 The decline of Jusovaca began in the 1960s. The change in the political atmosphere and the opening of the new Spuz prison in Podgorica forced the old prison to finally close in the 1980s. After this the buildings served as homes for the families of former prison guards, who at that time would have to face early retirement and an uncertain future.

If they ever asked me the question “have you ever gone to jail”, now I could answer “certainly, twice. One in Thailand and the other in Montenegro “.

I venture into the prison at ten o’clock in the morning, when the sun is not yet high in the sky and the clouds still bring a little ‘shadow to those still deserted streets of a capital that, in my opinion, shows no sign of life .

The first floor has completely collapsed. I limit myself to going up to the landing to take a sneak peek, without stepping into any of the rotten and burned girders. 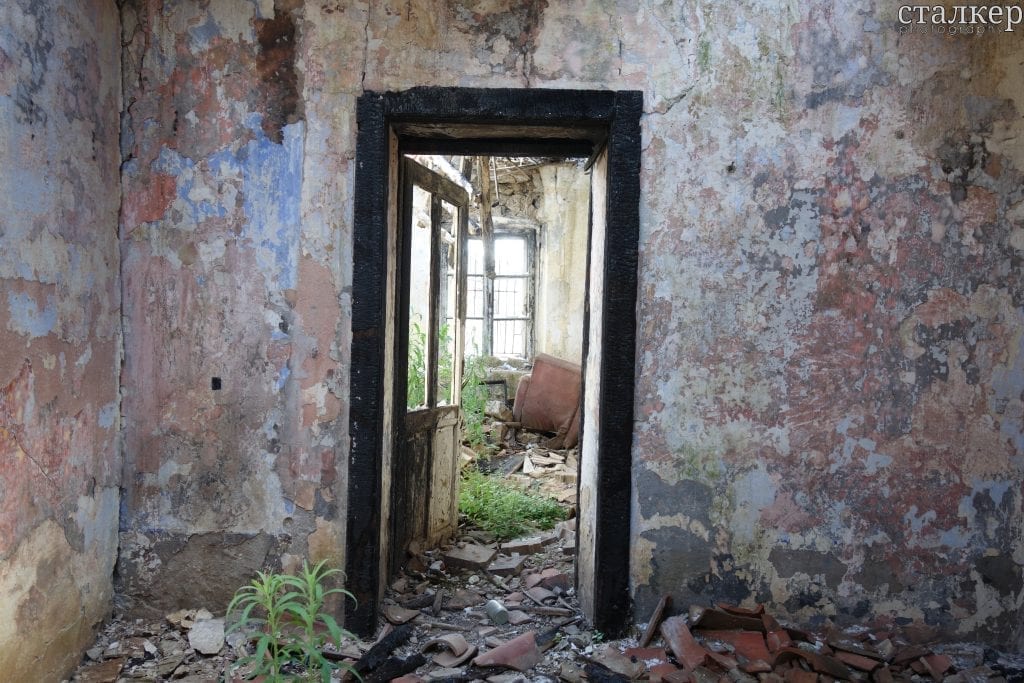 The garden is accessible from the back but up to a certain point, where weeds and brambles allow it. As evidence of the female prison, there are nothing left but four walls and some beams.

The corridors and cells on the right side of the structure can be visited. The light enters faint and almost blurred, filtered by the grilles and the metal bars that together with the front door close the room on either side. Where the land has been excavated it means restoration work have been started, but never finished.

In the front garden I can witness the life of some homeless family, with strollers, toy bikes, chairs and tables laid out with trash. All under the tiny shadow of a vineyard. 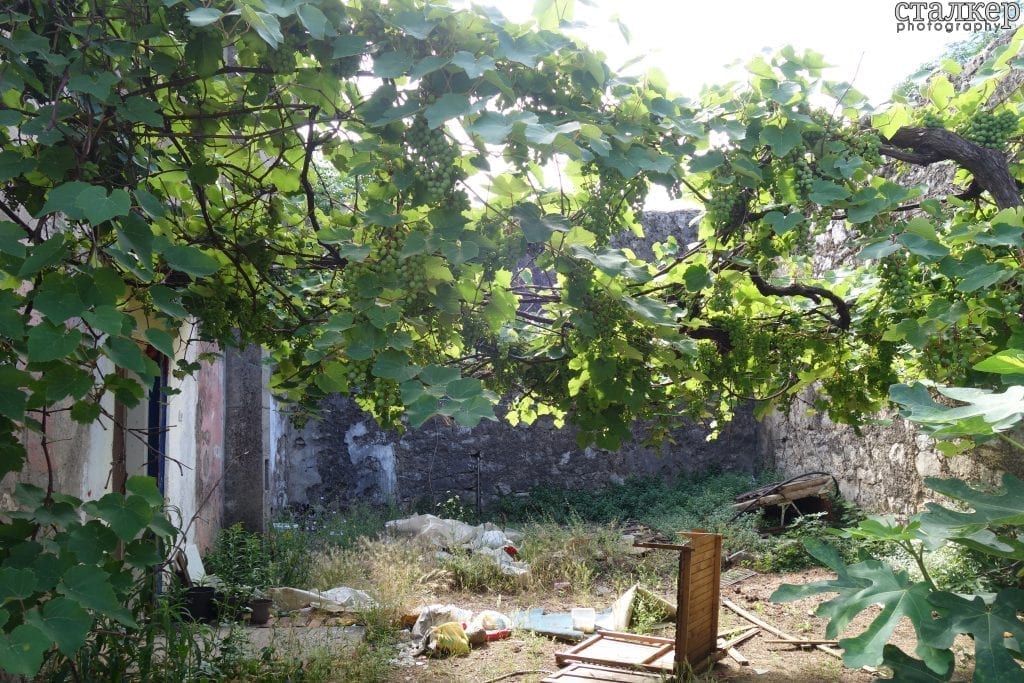 Following some footsteps left by the waste, I end up entering their “home”. A rotten smell spreads across all the rooms. Pursuing it, it involuntarily brings me in front of the carcass of a cat smashed on the floor. On the sides of the atrium, two rooms full to the edge of garbage.

Behind me I find myself face to face with a doll without any identity, with hair that reaches up to the tips of the feet. It turns on itself, hanging with a plastic thread from the head to the nail fixed to the wall. In the other two rooms the situation is repeated, albeit with different furniture and furnishings. 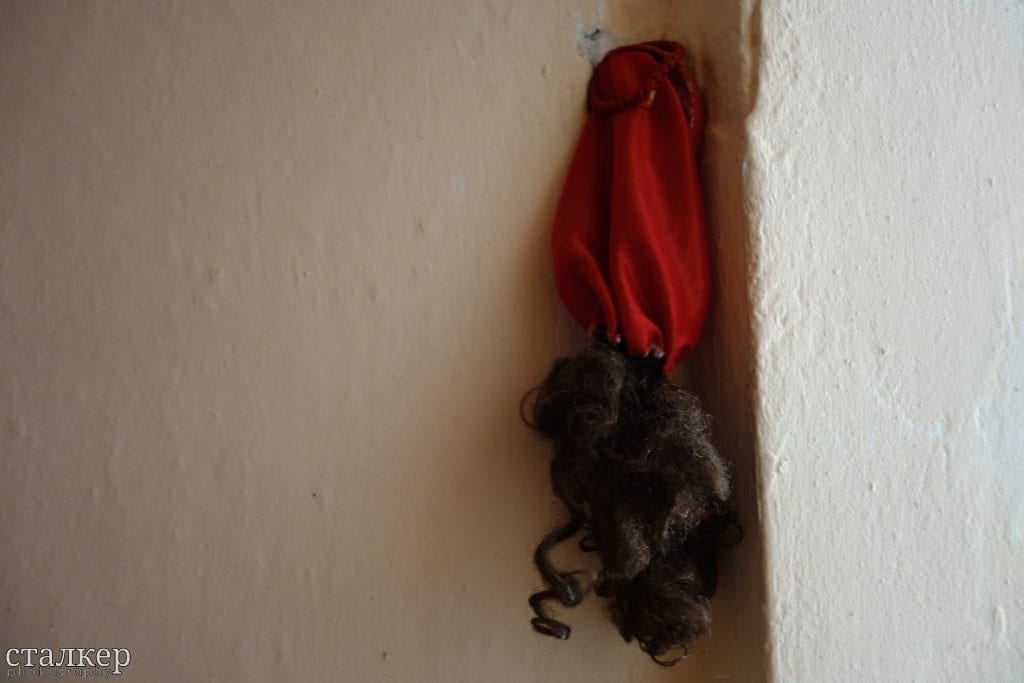 Feeling not very comfortable, I hasten to return to that desolate space from which I came about forty minutes ago. In the open air, in the middle of the street, strangely I feel less observed than when I was inside the walls.