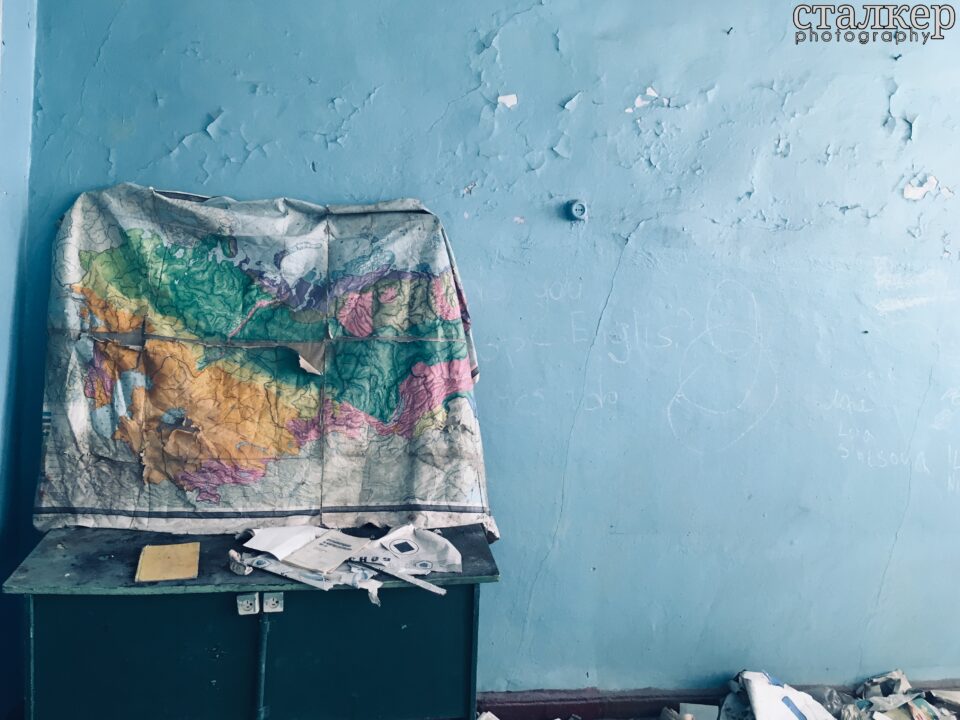 All Moscovites come here, in the small village Teriberka, to see all abandoned – people, roades, buildings, lifes. In Moscow there is another life, then here, on the edge of the world.

This abandoned school is located in Teriberka, Murmansk region. It is easy to get in and out – all the doors are opened. No guardian, nothing. 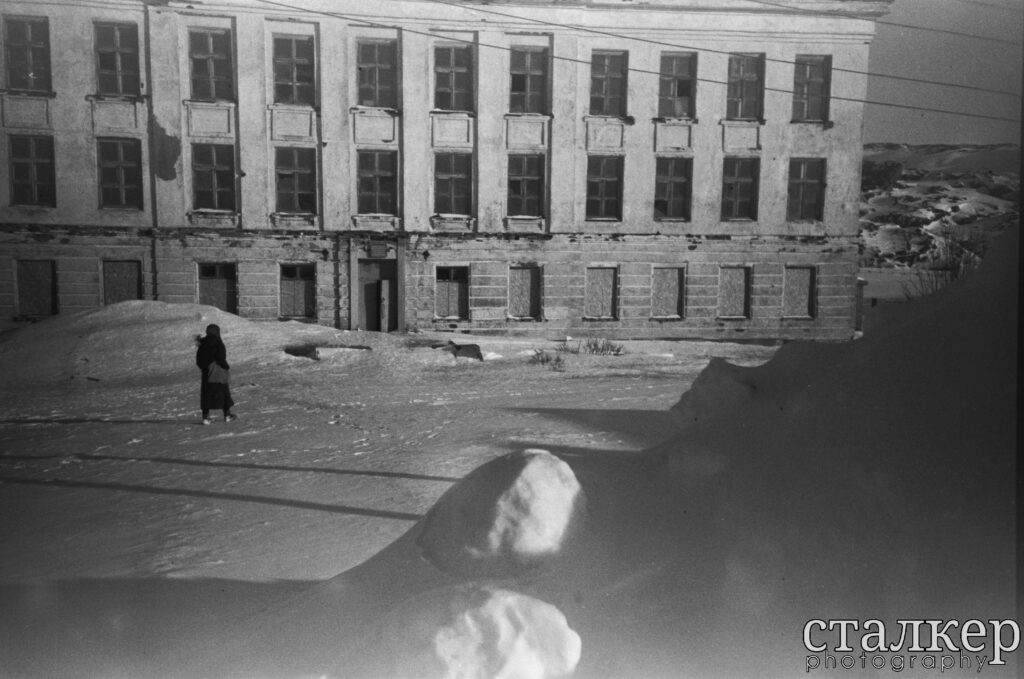 Teiberka became famous after Russian director and screenwriter Andrey Zvyagintsev shot the film Leviathan in 2014. After its release, many tourists started coming just to enjoy the view of these beautiful and surreal landscapes. Suddenly, from a place forgotten by all, it found itself to be a top tourist destination. 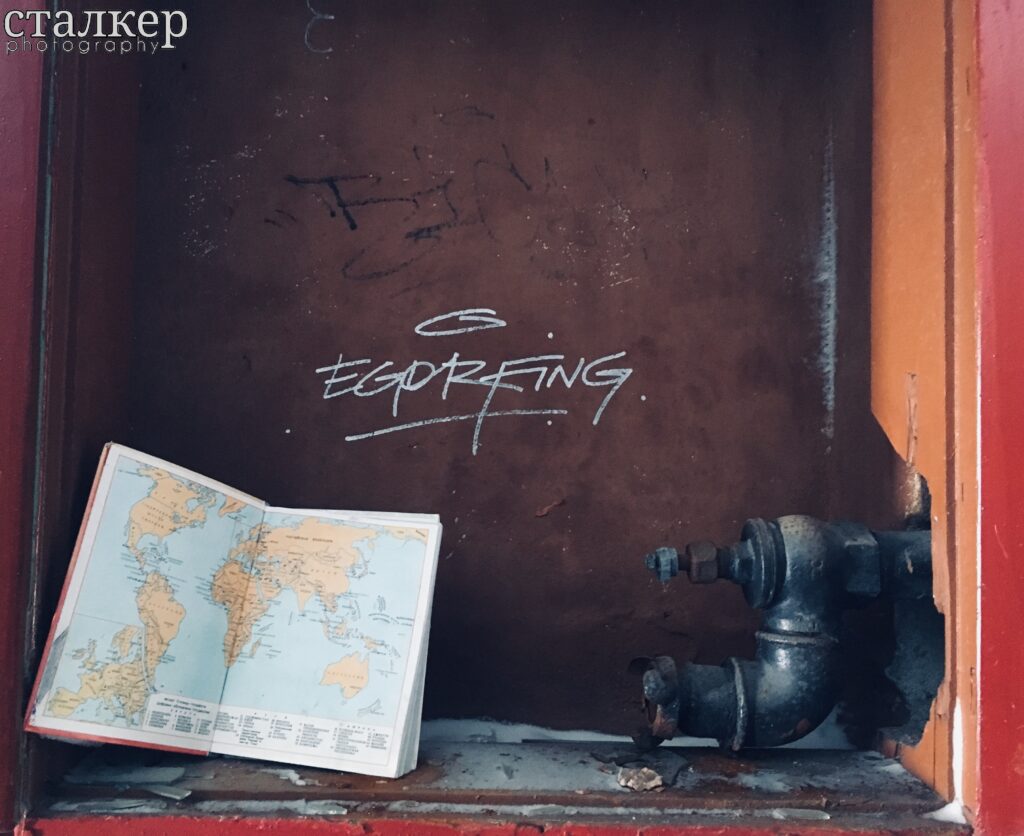 Everywhere appeared several hotels, restaurants, attractions, tourist offices. This abandoned school is one of the places that tourists “must” visit. Its history is quite… sad. It was only closed in 2005. The school itself was built in 1888, overcame two wars, the revolution, and in 2005 it was closed. Now someone has bought it to build a hotel, and advance the tourist industry that will only bring harm to local life.

Slowly this school is turning to be an art space. There are many different graffities inside and just inscriptions dedicates to today’s problems in Russia.

Luckily as well there were different subjects left from those times, when school was still opened. There are some shits, books, tables, different appliances.

And of course the view! Puples who were studying here were so lucky! They could see a north arctic ocean, just sitting on the lesson.

When we were leaving this place we saw some other “stalkers”, who wanted to make their own exploration. But even though the place is so much “spoiled”, it was worth to visit.