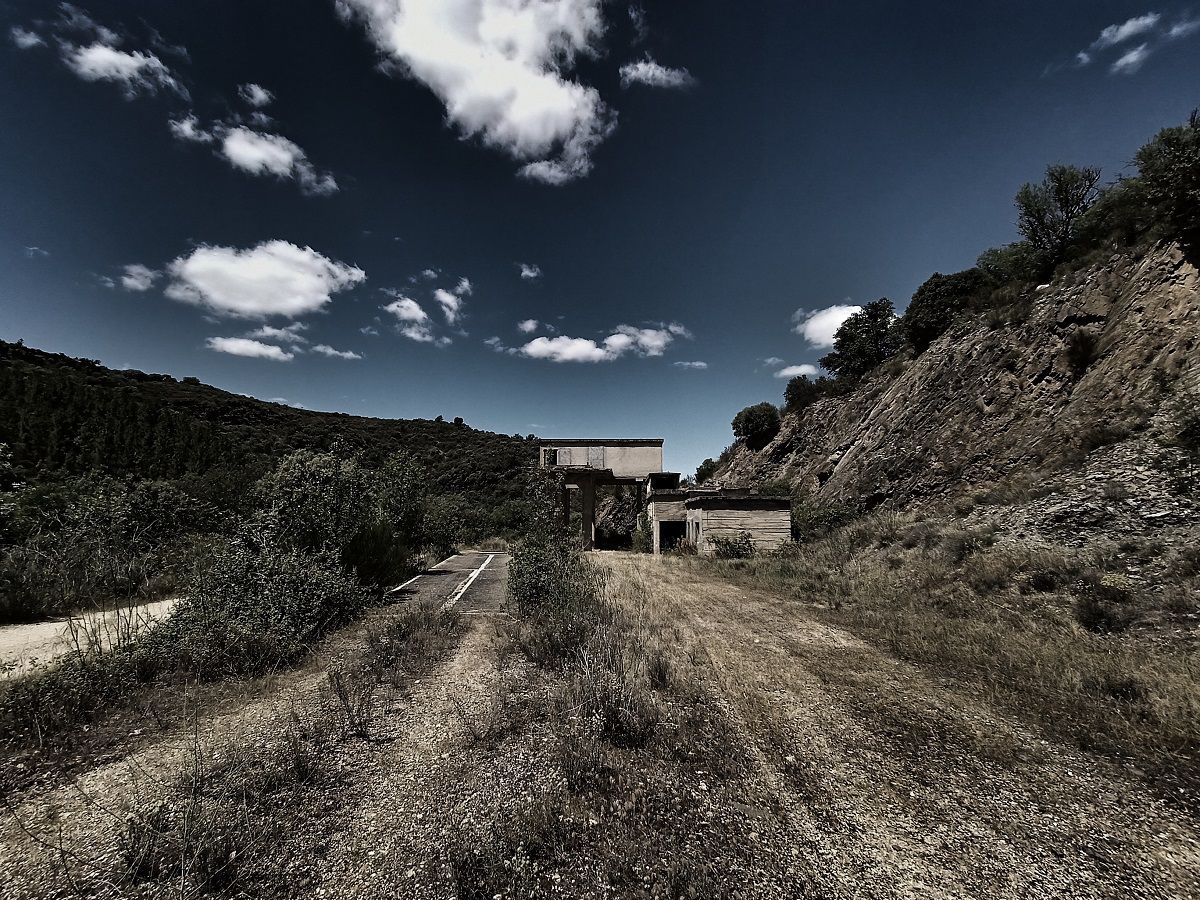 The mines of Santo Adrião, located in the freguesia of Silva and Águas Vivas, in the municipality of Miranda do Douro, are known throughout the province for their marble and caves. In the area of the village of Caçarelhos, in the Monte dos Ferreiros (Blacksmith’s Hill), marble has been extracted since Roman times, and until a few years ago the surrounding hills were exploited to produce gravel and sand.

During marble extraction, numerous caves were discovered that became famous for the prehistoric remains found inside them. Some of these were partly destroyed, and since they were not closed off with grates, people were free to visit them and leave with speleothems.

Today, there are four caves known as Grutas de Santo Adrião. Their importance – as previously stated – lies in the prehistoric remains. Indeed, in the Neolithic period, the caves were a point of pilgrimage for many hunters. The remains include animal bones, human bones, broken black pottery, a bone awl and quartz arrowheads. There were also Bronze Age finds, such as an axe-shaped wedge and a bronze arrowhead.

The Palaeozoic marble was first scientifically examined in 1887 by geologist Nery Delgado, the father of Portuguese speleology. It was Delgado himself who discovered and named the four caves: Gruta de Ferreiros (Blacksmiths’ Cave), Gruta Grande (Big Cave), Gruta da Ribeira and Gruta de Geraldes. In recent years there have been a few caving expeditions with the discovery of new underground passages. To this day, the caves are closed. Within them are endemic and protected species of endangered bats.

*To learn more about the Santo Adrião Mines and Douro International Natural Park (PNDI) area, you can download the Passport Natura 2000 app at the following link: https://play.google.com/store/apps/details?id=eu.passaportenatura2000.app