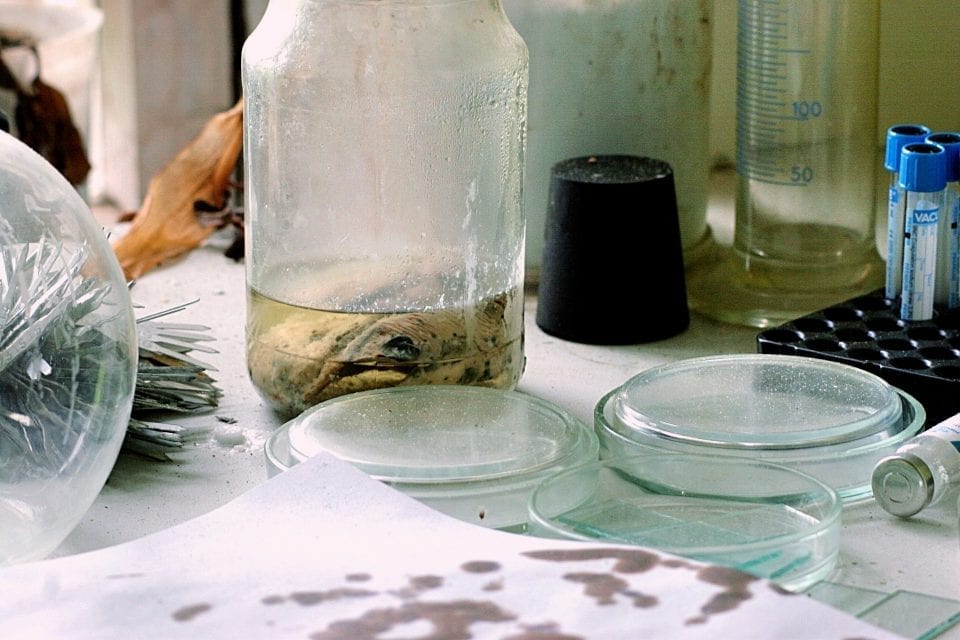 Were you ever curious to see what people in laboratories do? Which experiments do they put on animals and what are their results? But of course we, mere mortals, will never see this. So all we need – is to wait when the laboratory becomes abandoned – and then… you are welcome!

Today we will visit the village Pticnoye (Bird), which is now the part of Moscow. Already from the name itself you can understand what the village was doing and why it became famous. Once village was feeding with chicken all the great country of the USSR, but these former days are already in the past.

The village of Ptichnoe was established in 1928 when it was decided to build on this place a poultry farm. During the period from 1930 to 1936, agriculture developed rapidly throughout the country, as well the poultry farming.

In 1941, the Great Patriotic War came into the village. All the birds along with other animals were evacuated to the state farm “Pioneer” in the Vladimir region. When the war was over all animals returned home.

In the postwar period Ptichnoye was responsible to feed the people of the big country, to increase the number of parental stocks of chickens and ducks, and to work out technological methods for growing poultry. With this the state farm coped well, gradually the production of poultry meat and chicken eggs increased. 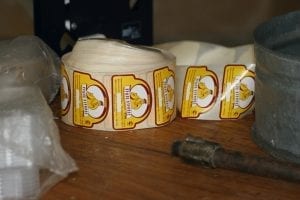 From the beginning of its existence and until 1964 the plant was unprofitable, then in 1970, the factory already became a “millionaire”, it started to receive a net profit of 1,552 thousand rubles. The quality indicators in animal husbandry and poultry farming also increased.

Production went on, everyone worked, in 2014, “Evening Moscow” even filmed a report that the breeding poultry factory “Ptichnoe” in New Moscow grow chickens for the whole Russia (which was relevant in the post-sanction space).

And then, suddenly, in 2015, the factory became bankrupt and the plant was closed.

But we were not that much interested in the factory itself, as it was already reorganised for dormitories. We were curious to see the abandoned laboratory on the territory of the plant.

Laboratory is a small, one-floor building, with five offices. It became abandoned together with the plant and still everything stays on its place…

There are documents on the floor,  the offices itself stink of chemicals, broken flasks are lying in the closet.
But the most interesting are two large cans with several mutants that resemble chickens.

First thoughts were about experiments that people were putting here on hens. Locals themself know nothing about that. 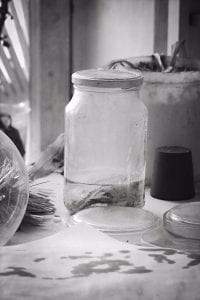 There was just one woman who was able to answer on our questions. She herself worked at the factory, and she knew that there they were conducting experiments on vaccines for chickens, and sometimes on chick embryos. And then the laboratory was closed and the experiments stopped by themselves.