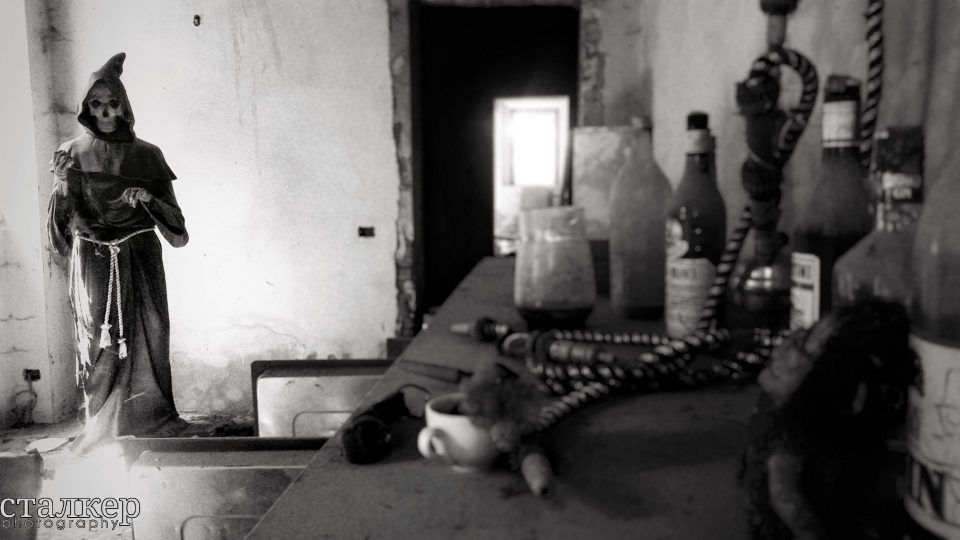 In the countryside of Camposanto, the legend tells of a house of death where, anyone who set foot, is struck by the curse of the reaper.

House of the Grim Reaper

The house of death is only three minutes by car from Camposanto, in the province of Modena. Located in open country, only  a fishermen in the nearby canal or some peasants could represent a “serious threat“.

!The house of the dead has been closed, now completely inaccessible, therefore not anymore possible to visit!

It is said that in times past this building housed an aristocratic family, as well as accommodating the King of Italy during his hunting trips. Later it became an inn for wayfarers and locals.

Arrested for rape and kidnapping

Now owner of the said inn was arrested for rape and kidnapping. The latter was considered a magician, or better to say holy man, able to heal people through potions and concoctions to be administered to victims. Victims unaware of the fact that, inside what they drank, was hidden some kind of drug able to cloud and obfuscate people’s thoughts. In this way the seductive magician could freely abuse the prey and rob it.

Love is not a sin

They were accommodated in a special room adorned with dolls, skulls and statues of the grim reaper. A coat of arms placed at the entrance of the villa says “love is not a sin”. In order to do justice to themselves, some of their clients, having discovered the deception, set fire to a part of the house. 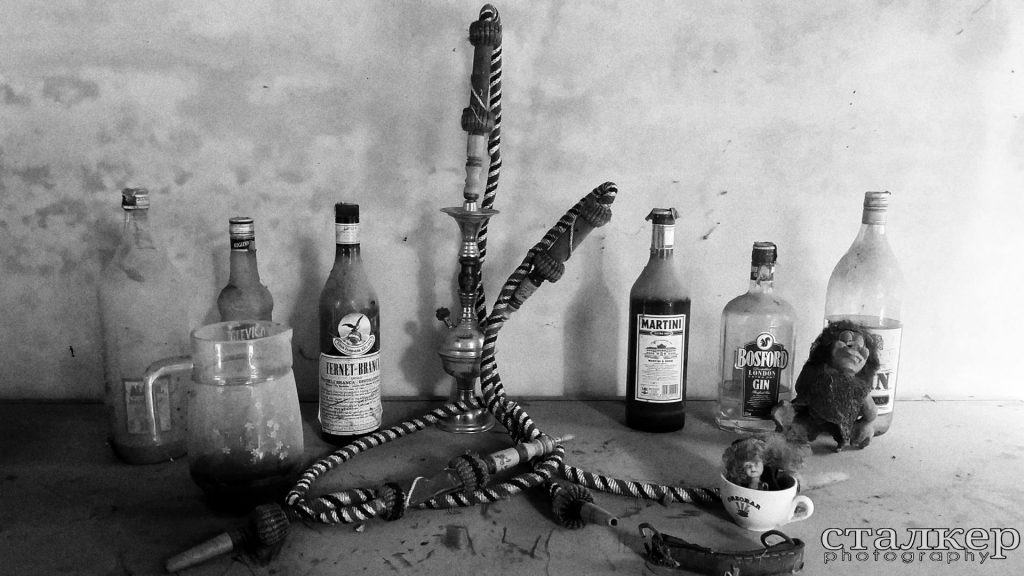 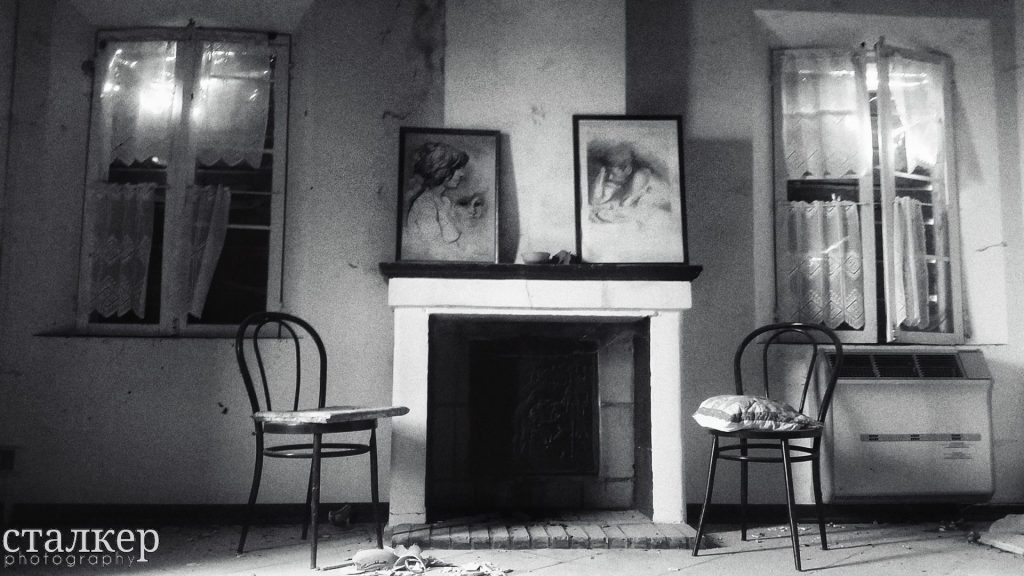 Strange noises from the nearby garden and strange four-legged silhouettes move in unison, devouring everything they encounter. It is just goats! , I say aloud … and continues to move forward. There is a lot of land, surrounded by a fence enclosing inside two houses, both abandoned.

In the first, what we were already expecting, in the end, surprised our Moroccan friend. A statue of the saddle-maker, in all its macabre splendor, awaits visitors unknowingly about their presence. Other items bulk on the sideboard (a bong, empty bottles and glasses and a kind of monkey doll). Other rooms are used as “storage room” for chairs, farm tools, expired foods and preserved “immobilized” in their small jars of glass. In all, there are two floors, including the mezzanine, and in 20 minutes we have already finished seeing the first house.

Outside, just walked in the door, we are invested by an acrid and pungent odor. To our left in the middle of the grass there are two sheep carcasses and farther dead skeletons of dead birds. Much farther away the hair and skin of the two poor animals left to rot … Not investigating much about the incident we prefer to continue and enter through a door in the second home. Meanwhile, the sheep bleating accompanies me and my friend in our exploration (we only stayed two because the others had to come back to the car).

We open the door and here we are inside in another world. The house seems to have been abandoned not long ago: the couch, boots, empty bottles and preserves are still in a decent state. In the walls hang paintings and pictures, even portraits. Some of these are disturbing, illustrating in fact Lucifer in the company of some angels. Going up the stairs we bump in a empty damask, a mirror, a sombrero type, and came to the last in the mezzanine, red armchairs and chairs.

Before someone arrives, we decide to run down and join others. Even today we ran off and once again, we have touched the Death without falling into his mortal grip.