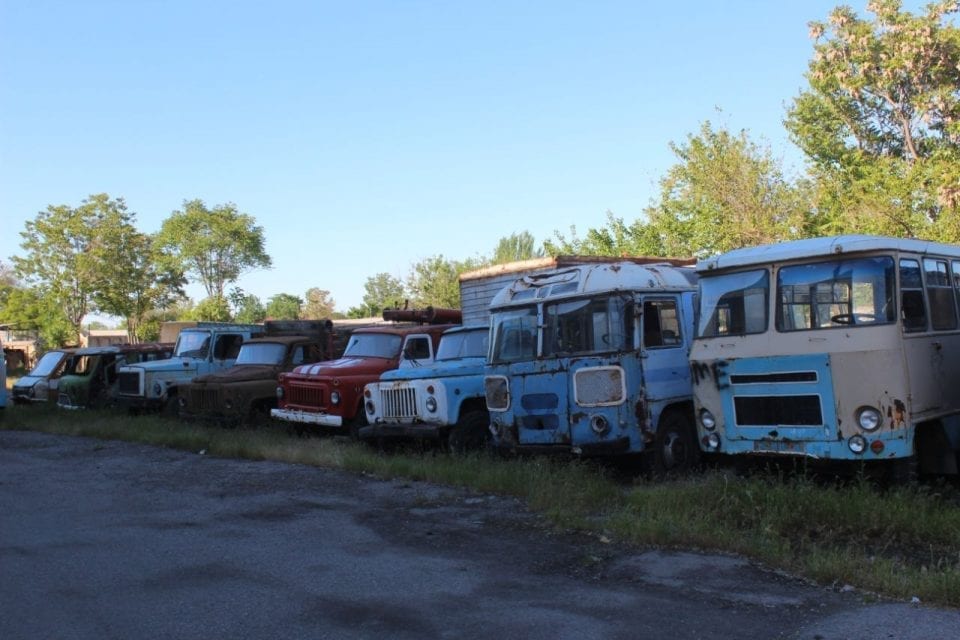 This place could be a museum, could be a place for gathering young people, could be an exhibition of modern art….somewhere in Europe. But in post-soviet Uzbekistan its staying abandoned already for 10 years, no one except guardians care about it.

UzBum (Uzbek Bumaga = Paper) is located in the Yashnabad district of the city of Tashkent. The easiest way to get here by taxi (luckuky, in Uzbekistan you can ride taxi just for 50 cent in the city). Or you can get there by bus, the stop is called: UzBum.

Previously, the factory held excursions, but recently they stopped it. Since that time the object is protected, so you can get inside only by persuading security guards. 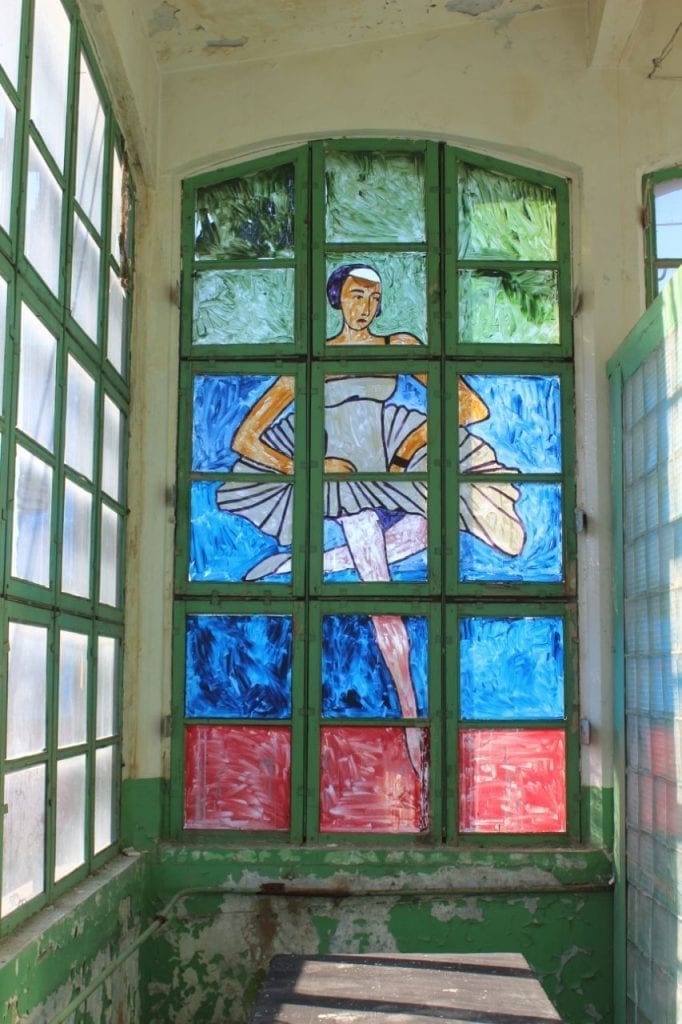 The pulp-and-paper factory UzBum was built in the 30s of the last century. Prior to this, its territory was occupied by a secret powder plant.

Approximately in 2008 the factory was closed due to bankruptcy. The factories for the production of paper are in fact still operating, but they do not work because of unprofitable production. Due to the fact that there are a lot of machines left at the plant, it is still protected by guards.

The government plans to build a technopark with modern production facilities at the site of the plant. Citizens are against, they want to see a museum of contemporary art.

This building attracts the amateurs of modern art not by chance – it attracts by the architecture of the building, its past and present, the atmosphere that reigns here.

Most of the buildings were preserved from Soviet times. There are pre-revolutionary structures for industrial purposes.

Almost every building has its own unique style and belongs to a certain era. The oldest is the water tower built over a hundred years ago.

On the territory you can often see the growing trees on the walls and, most surprisingly, right in the factories.

The half-ruined pavilions of a once-thriving enterprise, long-used equipment, ancient machines … this place has preserved the atmosphere of a half-forgotten era, which no longer exists. And only if you get inside, you can touch it again.