Cambodia, National Park Bokor, top of the Mountain. I choke in the middle of the cold warmth of fog. I feel observed. Everywhere there are eyes, hiding behind the Rocky Mountain and awaiting… 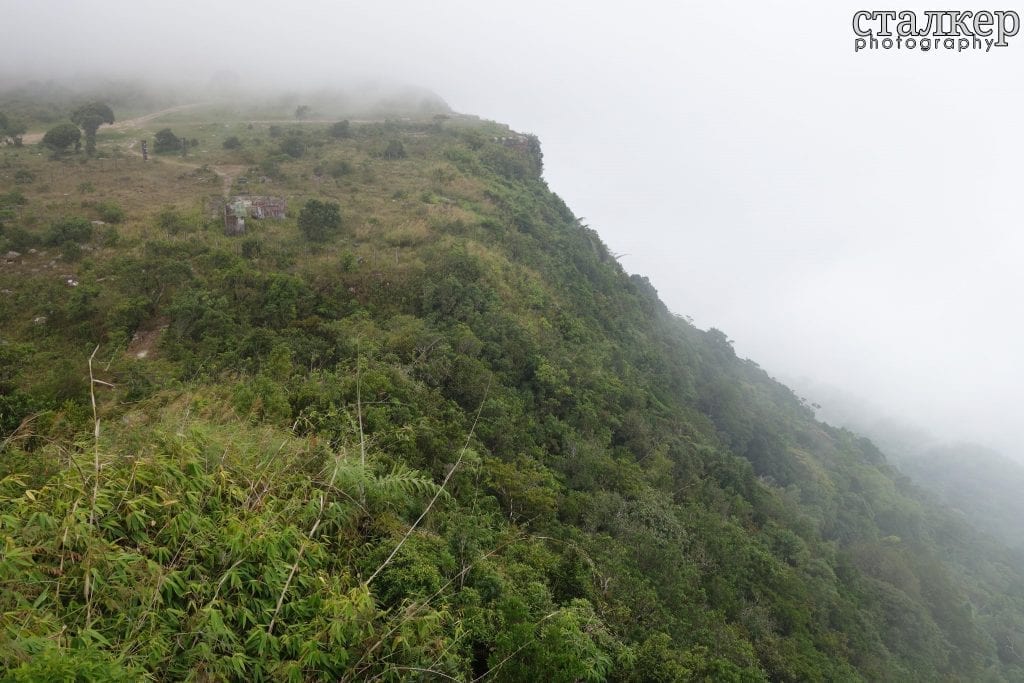 The ghost town is even a tourist attraction, so the access is free, no danger of violation of the private property. Many tourists are exploring this area and often you will find a Kompot package tour that incorporate a trip to the Church or Casino (that is now no more abandoned). The cost of the tour to National Park stands at around $13-15 for a full day around the Park. 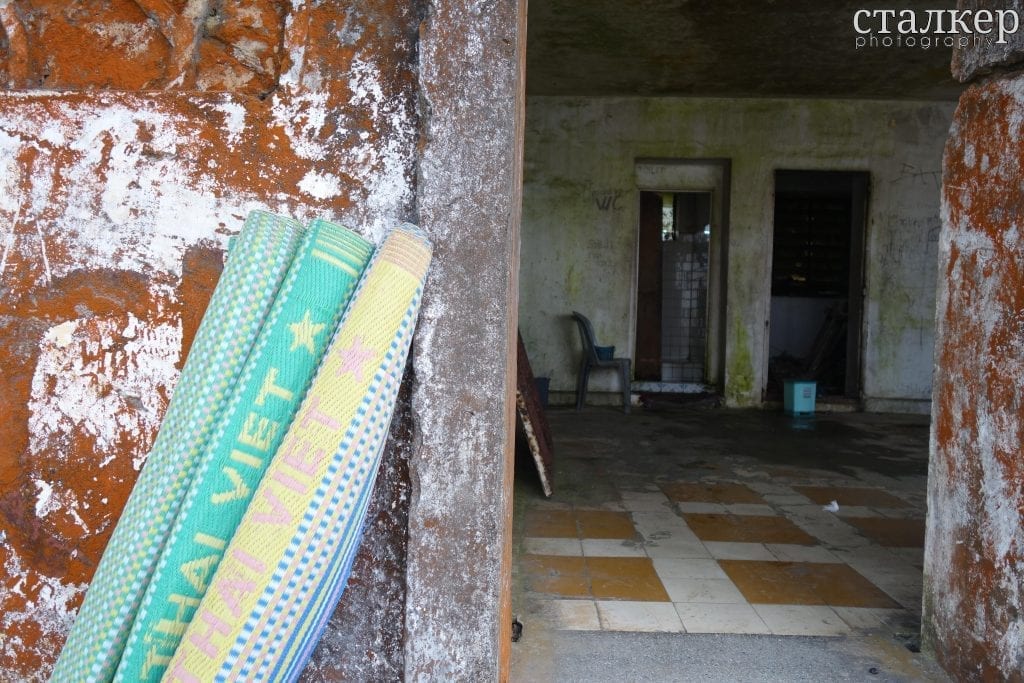 The town was built as a place resort for the French Colonial elite. This place was a refreshment against the insalubrious heat and humidity of Phnom Penh during the hot months.

The point of main attraction was the majestic bokor Palace hotel, with attached casino. There were also shops, a post office, a Catholic Church and royal apartments. 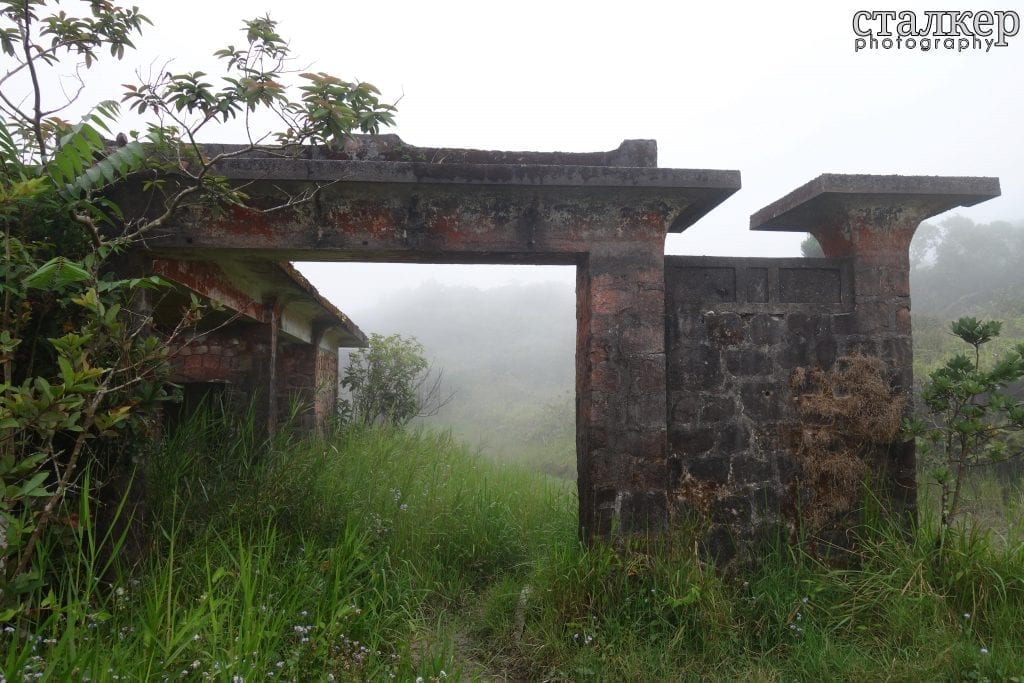 Its importance is also historical-cultural, as it provides indications on how settlers spent their free time in the colonial possessions. 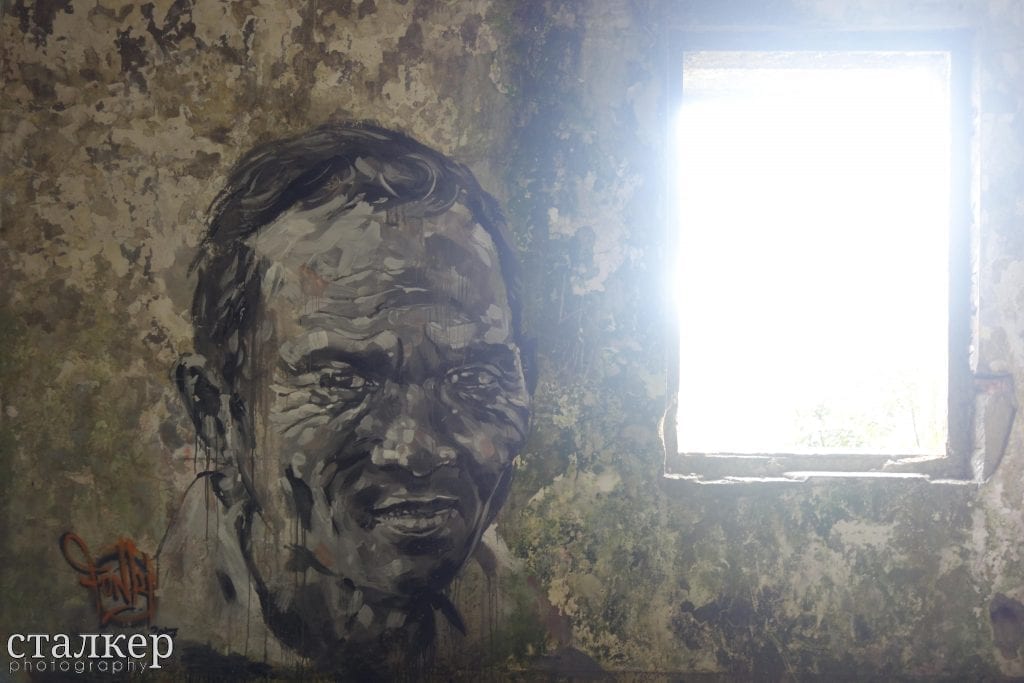 Today the site belongs to the government, who decided to rent it for 99 years at the Sokimex group. The latter undertook to improve the road and build a tourist area with hotels, restaurants, golf clubs, etc.. 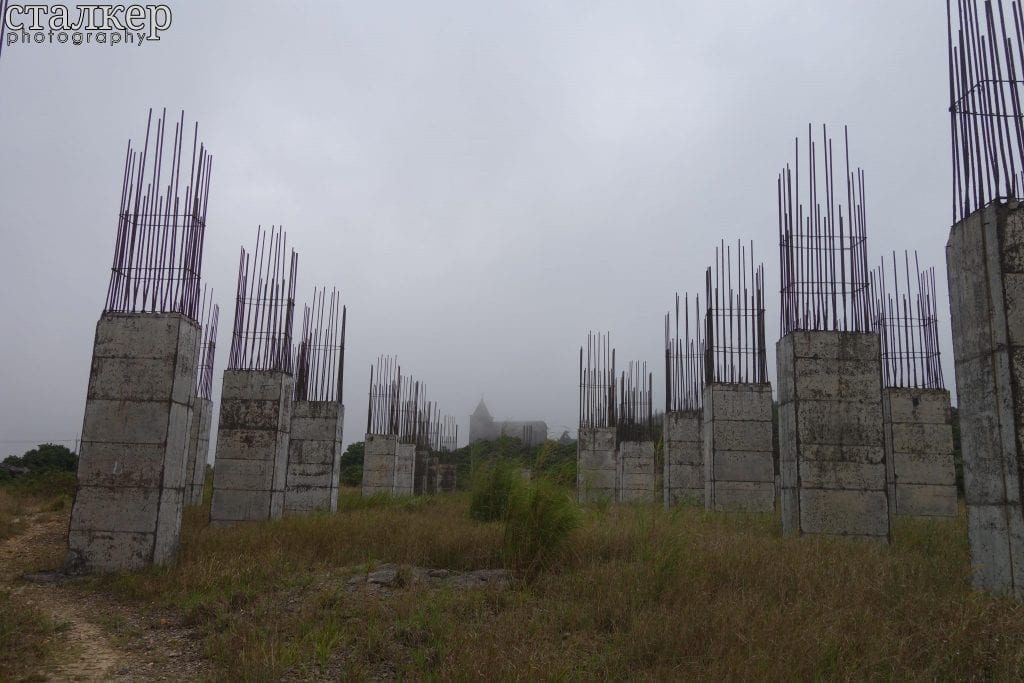 I arrive in front of the luxurious Bokor mountain resort at midday. After stopping to eat in a small Chinese restaurant I start looking for the abandoned church, that should be a few miles from my position. 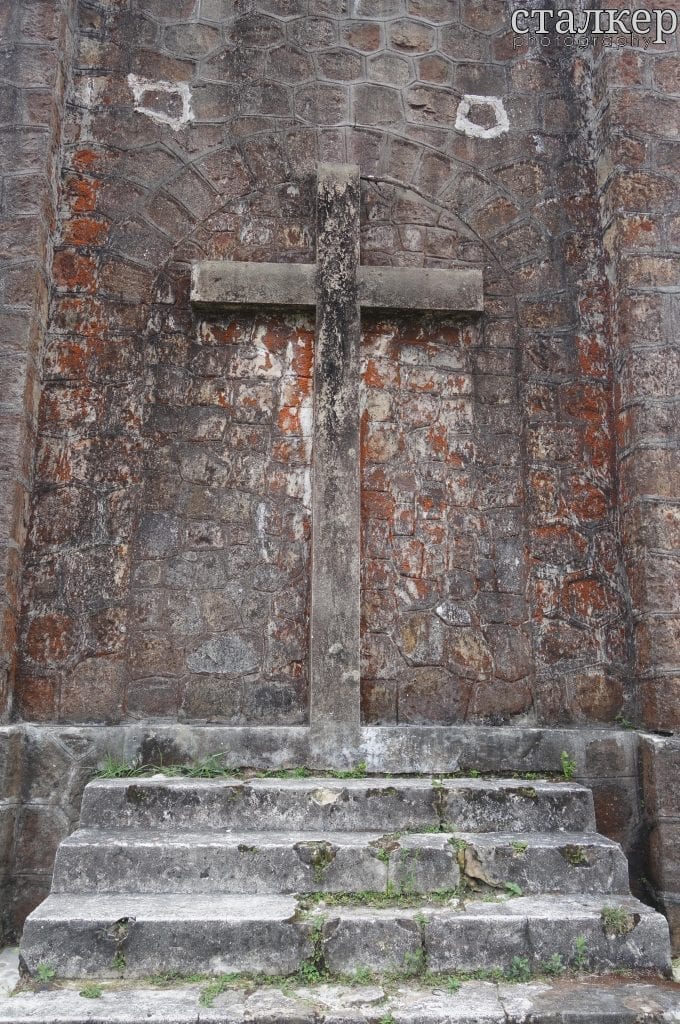 I go through a sea of ​​grass that almost goes to touch my hips, overcoming some pools of water a few meters deep. Everywhere you see the deep signs of Chinese, who have come to the top of a national park to build their concrete monsters (complete or incomplete). 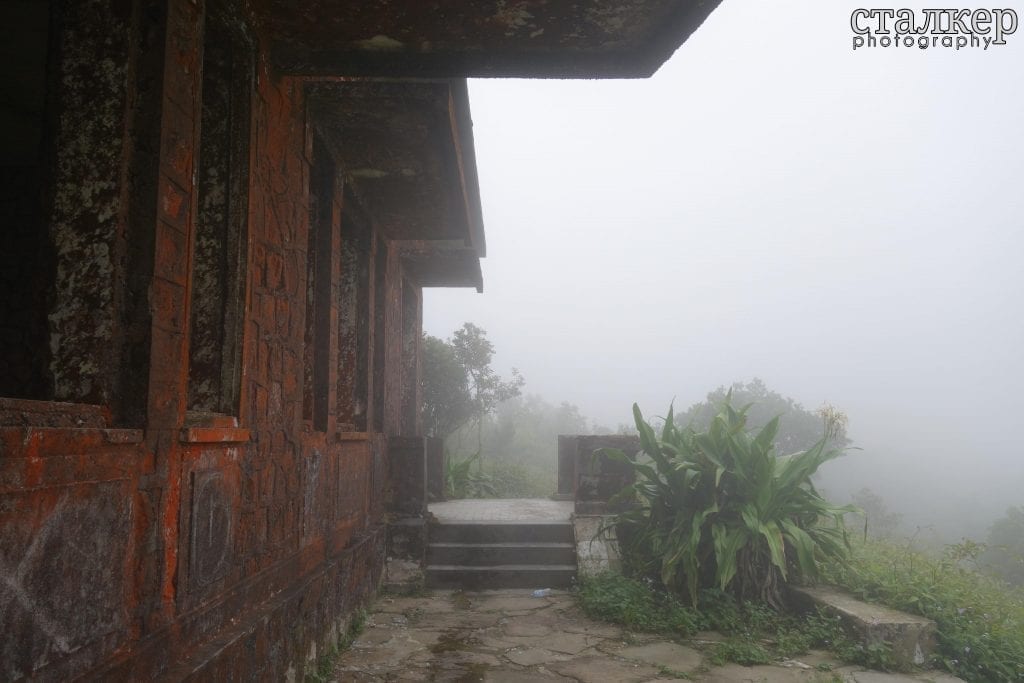 Beyond the concrete columns, beyond the wall of fog, I glimpse in the distance the indefinite outline of a church. I accelerate my step and in 10 minutes I arrive in front of the facade of the church where I find two small Chinese who take hundreds of selfies. 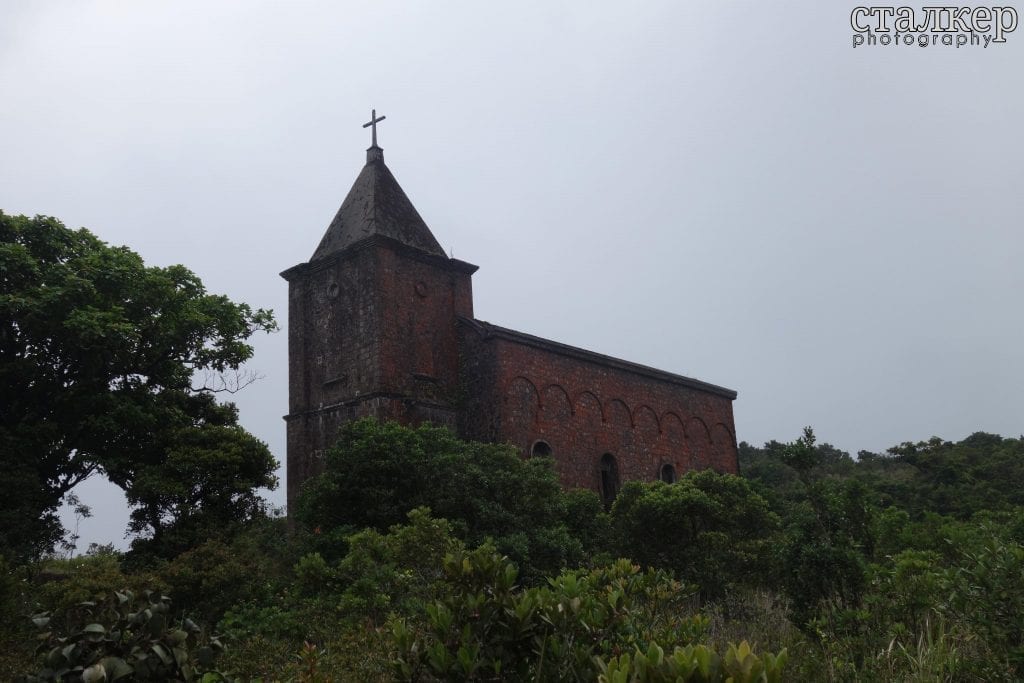 I go around and enter from the side door. Offers, candles and photos are placed on the altar, otherwise it is completely empty. 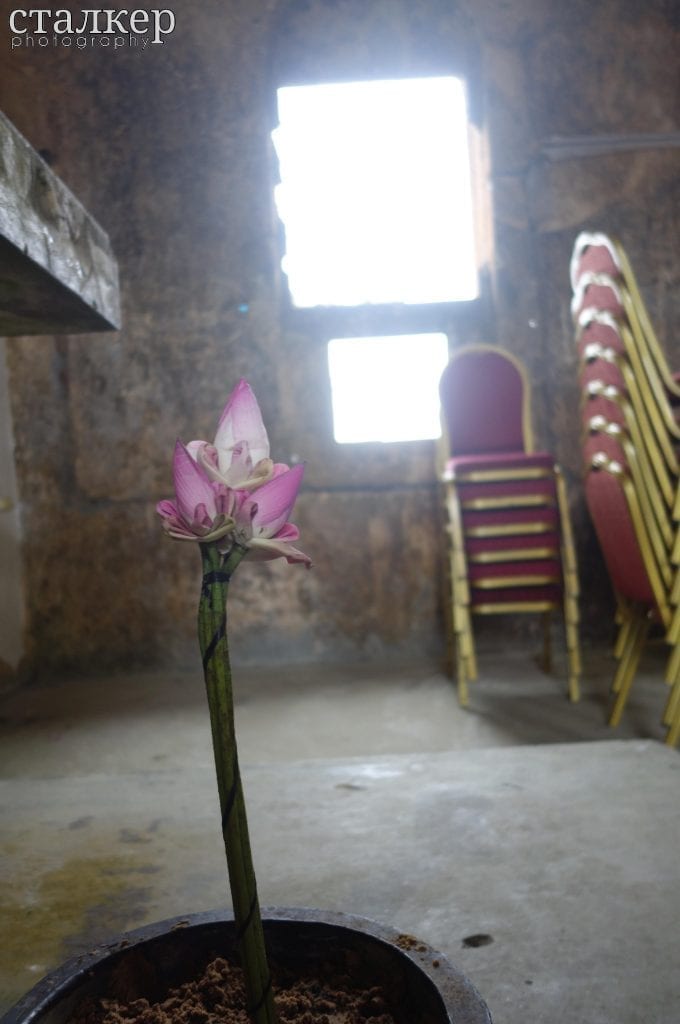 The thick walls transpire moisture and some of them have been broken by the force of the wind. Behind the church a narrow road leads to the “view point”, where it is possible to enjoy a magnificent view. 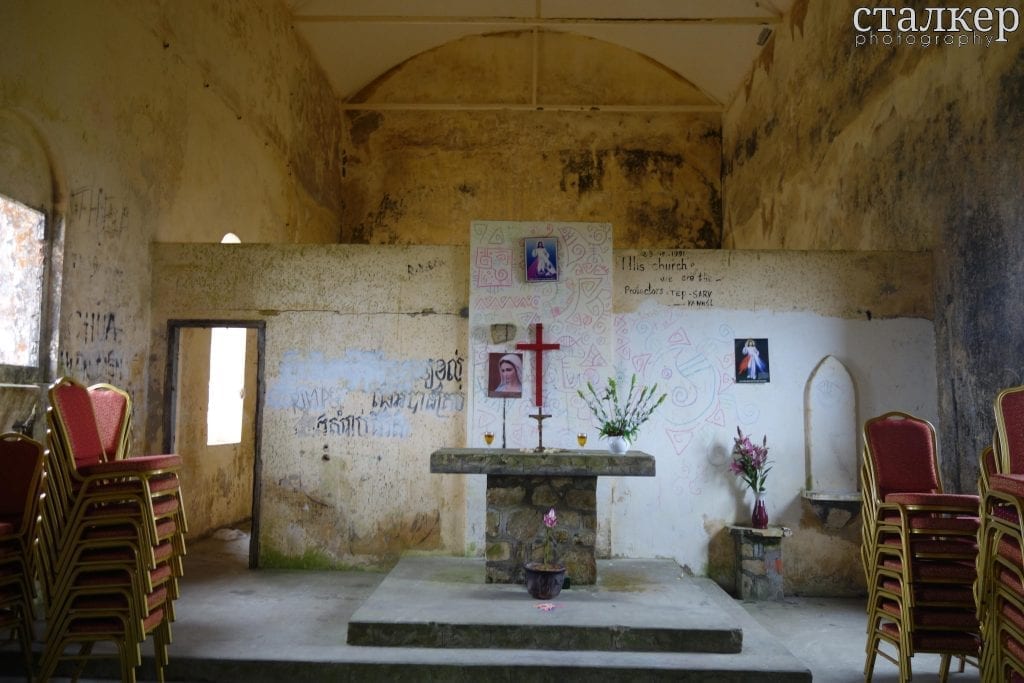 The whole forest is covered by fog and if you are silent you can hear the voice of the jungle. The bell rings, and with this I start moving down the hill and up on the asphalt road.

10 minutes pass and the fog gets even thicker. On the rocks that surround the road and offer a view on the precipice I hear some voices. I hear the word “barang”, which is repeated several times. I feel that someone is looking at me. I keep walking until I can not see anything anymore. 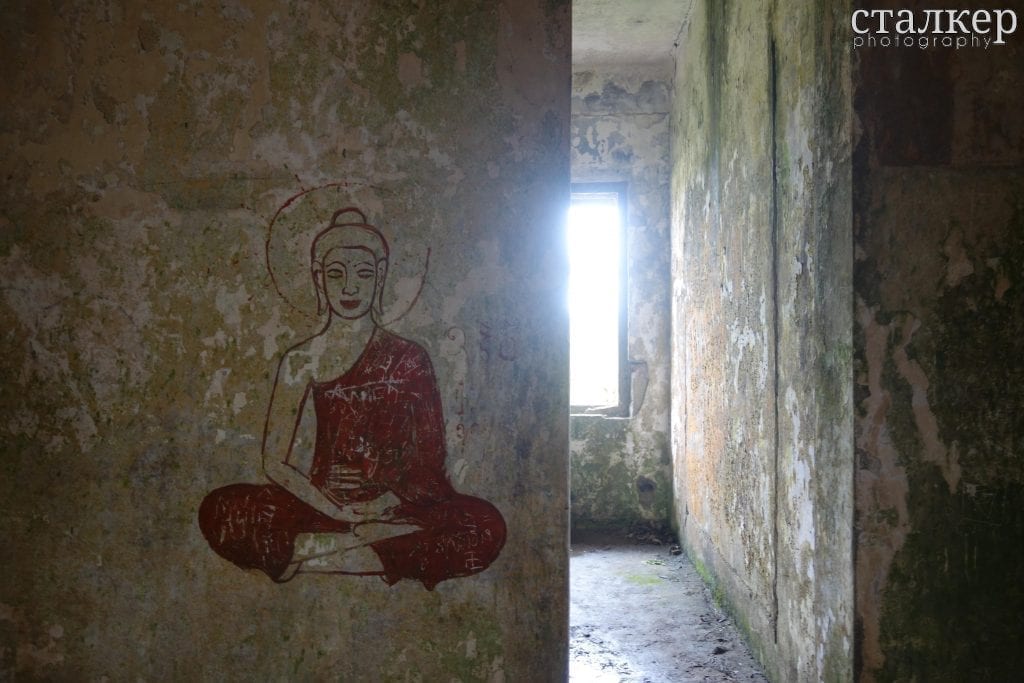 Suddenly a ray of sunshine makes space between the fog. An esplanade opens in front of me, with some remains of houses and columns. I pass them all, without turning to without giving an answer to all the voices I hear. 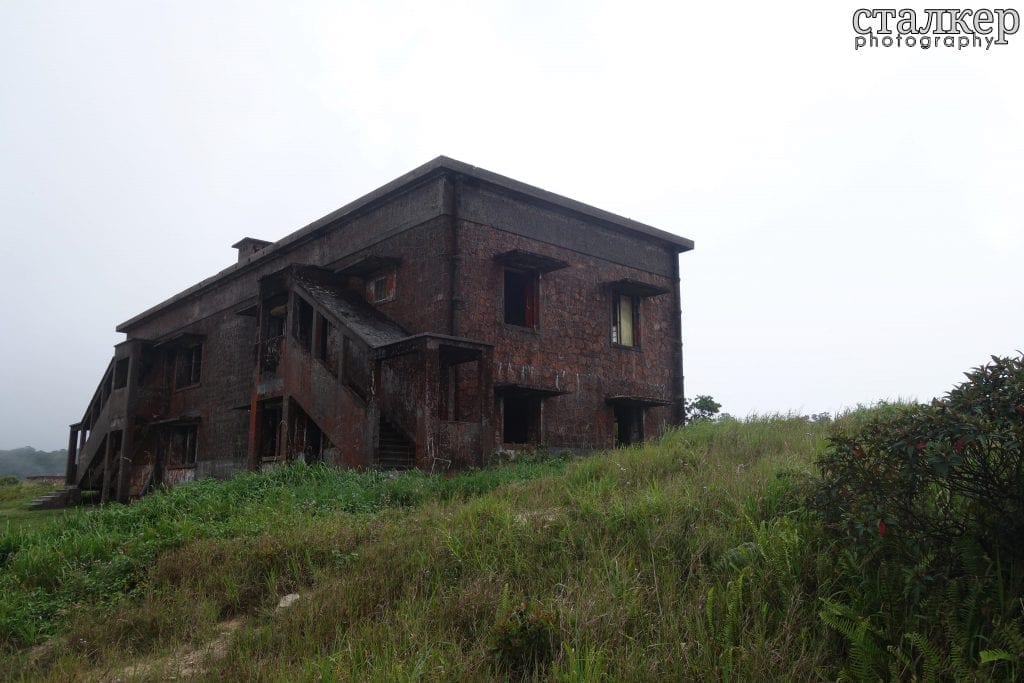 I spend another 20 minutes until I reach the casino. In its place they built another luxury hotel, which in a short time will probably be abandoned. Continuing along the same road, I meet other buildings. 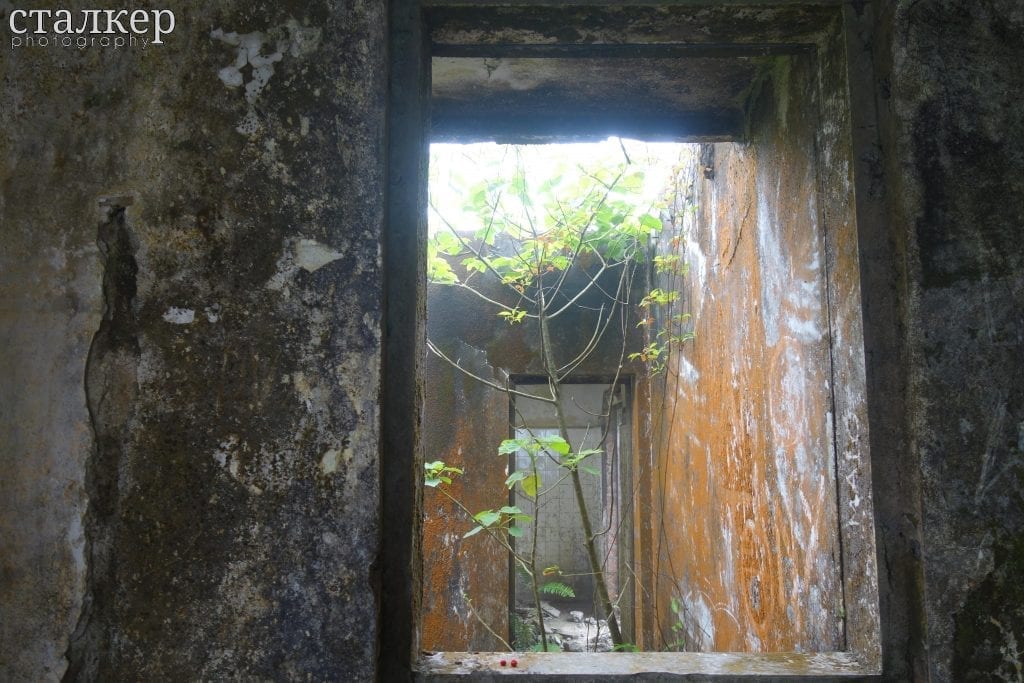 Another group of tourists, from Cambodia this time, greet me. Two girls in the group ask me where I come from.

I leave Cambodians to enter the ruins complex. In some parts there are only walls, in other whole buildings. Inside, everything is empty if it were not for some graffiti. Outside a sign saying: “no camping”. I did not know yet that that night I would have slept there. 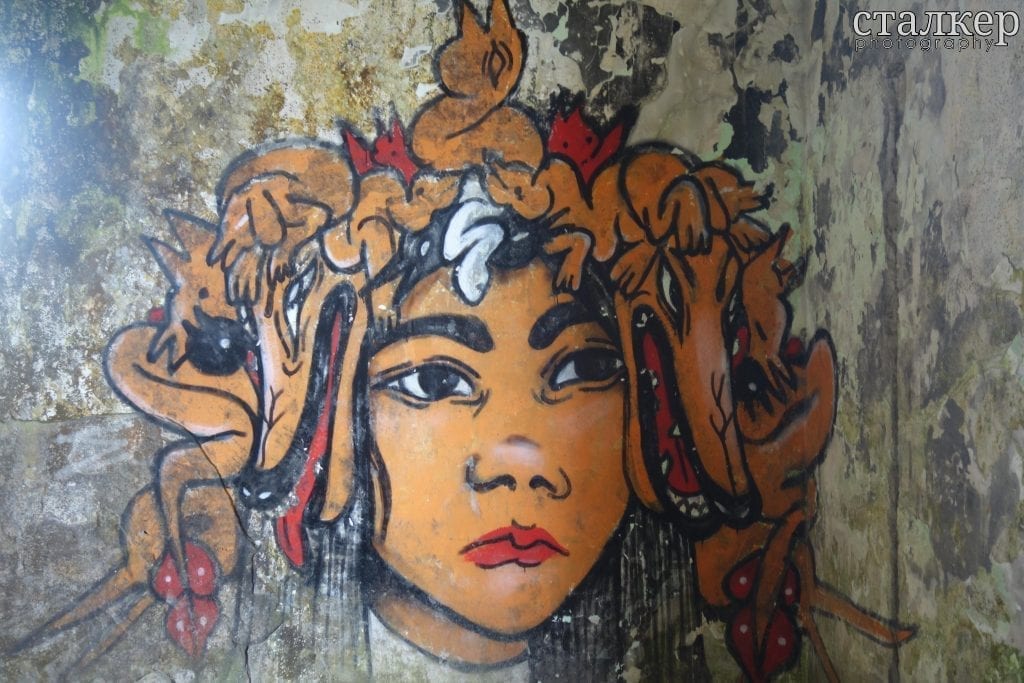 In another house, gifts were left with incense and palm leaves. From every direction I feel a pressure that as a hand on the shoulder lies down and slowly slips to leave only a slight sensation of itching. 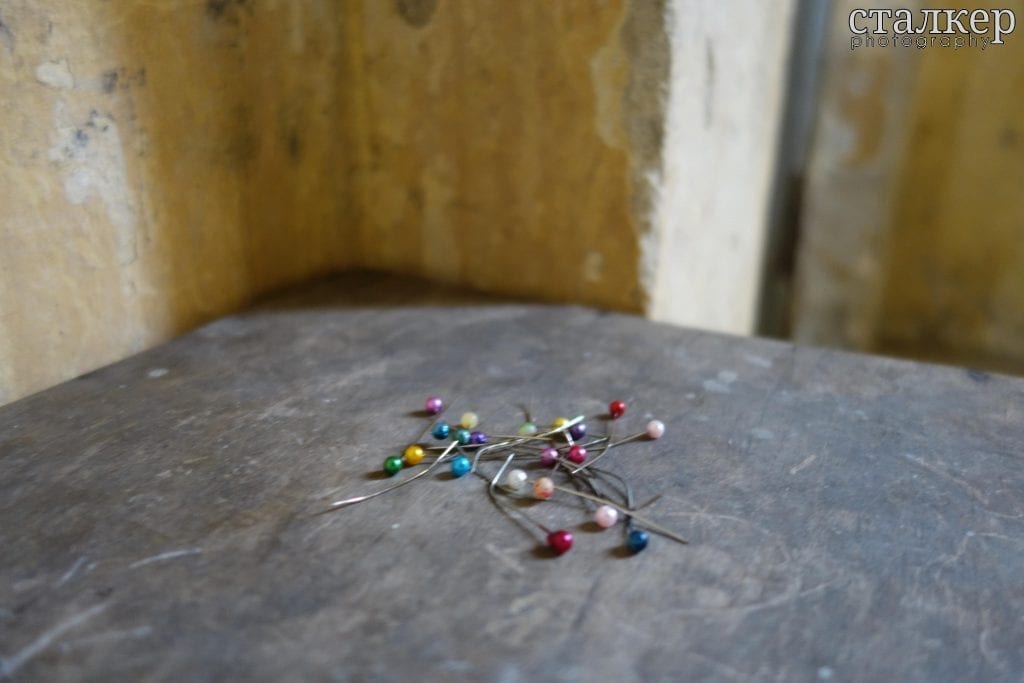 I no longer hear the voices of tourists and finally I can relax. I find a little road that takes me inside the jungle, I follow it until I find myself in front of a giant rock. I turn and behind me there is another boy who has chosen my own path.

I take this opportunity and ask if he’s on a scooter and if he can give me a return pass. He consents, but only up to a quarter of the road ….