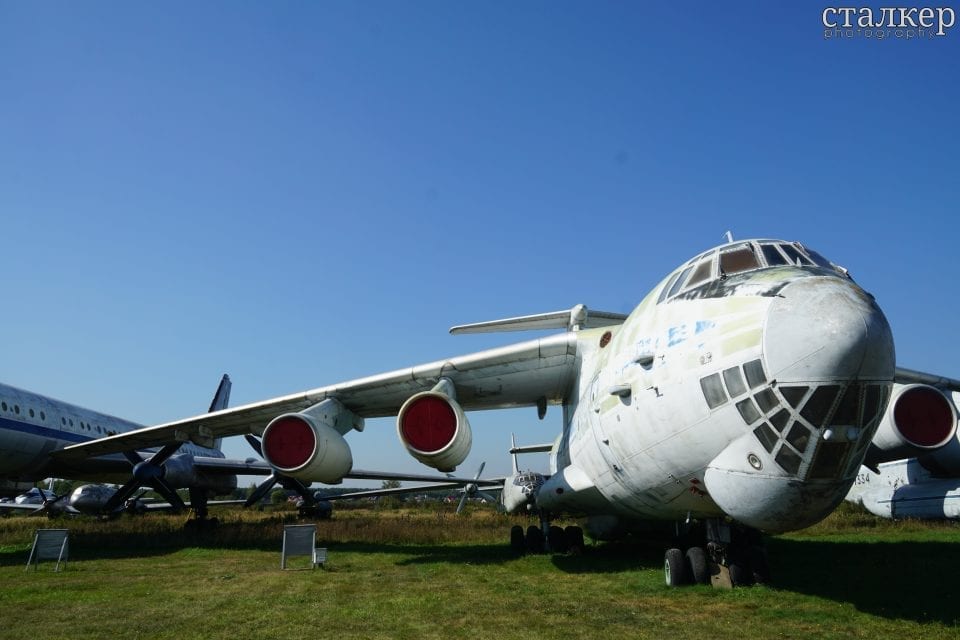 The time has come to retire to private life, to go to “retirement”, as humans say. After fulfilling our duty, after fighting countless battles in the sky and flying over the skies of Russia, we finally collapsed to the ground.

The airplane cemetery is located in Monino, shortly after the Central Museum of the Russian Federation of Air Forces. To enter you will have to follow the entire perimeter of the museum, to the point where you will find a kind of fence. At this point you just have to climb over it and you will end up in the cemetery of abandoned aircraft.

The Monino museum is one of the world’s largest aviation museums and the largest for Russian aircraft. There are 173 aircraft, 127 aircraft engines and exhibits collections of weapons, instruments, uniforms, artworks and other objects related to aeronautics.

Thanks to the Monino museum it is possible to trace almost the whole history of Russian aviation starting from 1909.

Settled in a military area, the museum belongs to the nearby Gagarin Aeronautical Academy, and it was opened in 1958. Before 2001, the structure was closed to the public, because it exhibited prototypes with still confidential data, coming from the era of the Soviet Union. Nowadays these projects are part of a very important collection. Until 1995, almost all of these airplanes served as tutorials for the Gagarin Air Force Academy, at least until they were transferred (some in already bad condition) to the Monino museum.

Since 2003, the Air Force Museum of Russia has conducted air shows with the participation of aviation legends of World War II, modern pilots, in addition to the flight of hot air balloons and airships. The air shows are traditionally held on public holidays (May 9 and June 12).

From 2001 until summer 2006 it was still necessary to visit the museum a special permit, which is no longer required.

The remaining structures of the air base, including the runway, are now abandoned.

Time to retire to private life, to be our own masters. We will no longer need someone to pilot us, but we will be our own drivers.

The engine is the heart of an airplane, but the pilot is his soul. This is what humans think. The problem remains that the latter never put themselves in someone else’s shoes.

Looking around we climb the fence, as if we were foxes looking for food. Our cameras are already pointed in the direction of the planes, while we are looking at them from the top to the bottom. Reached the first plane we slowly walk towards its belly. “It’s huge, a dinosaur I dare say!” I comment.

The others around do not even reach half the length of the latter. Some of them are real helicopters, other fighter planes, and others are bombers. Almost all bear the indistinguishable sign of the USSR, the emblem of the hammer and sickle with a red star on it, now faded over time. Others carry the Cyrillic script CCCP, which translated goes to indicate the “Union of Soviet Socialist Republics”.

After doing the “monkeys” for hours and climbing on some planes, with some funny photosessions annexed, we are forced to leave the area.

We climb the fence and as if nothing had happened, we slowly return to the train station.