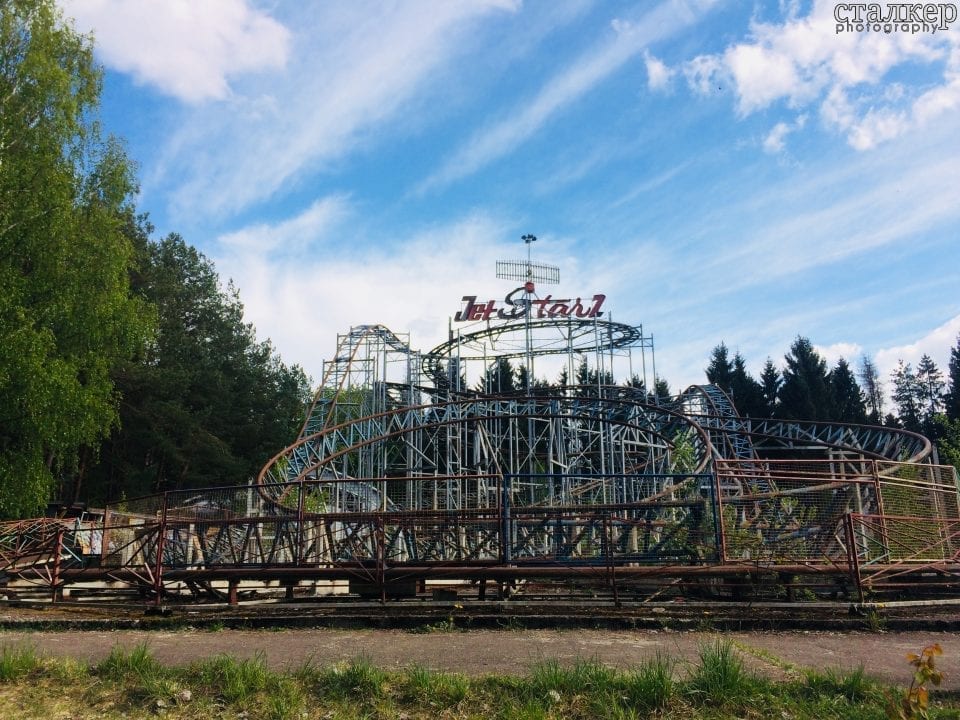 Once this place used to be the biggest and oldest amusement park in Lithuania, now this place is still popular among people and families, despite the fact that it is abandoned.

Switching between Asia and Europe, Abkhazia and Lithuania, now we are back to the last one. Heading from Vilnius to Kaunas, I couldn’t stop in Elektrenai which promissed me the beautiful time back to the childhood in the abandoned amusement park Children’s World (Vaikų pasaulis). My driver whom I hitched took me directly to the entrance of the place. 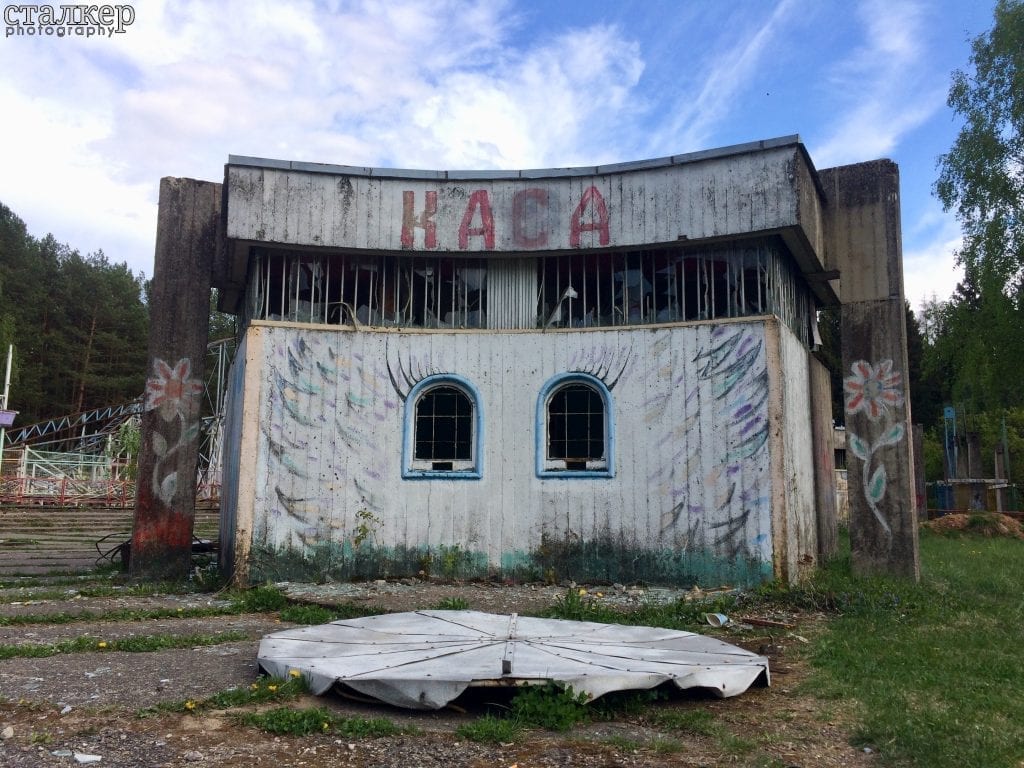 It is located in the center of the city and you can’t miss its huge ferry-wheel. It is located just in fron of the police station, and I was a little bit afraid to go inside because of this fact, though then I saw other people hanging inside, and just joined them! 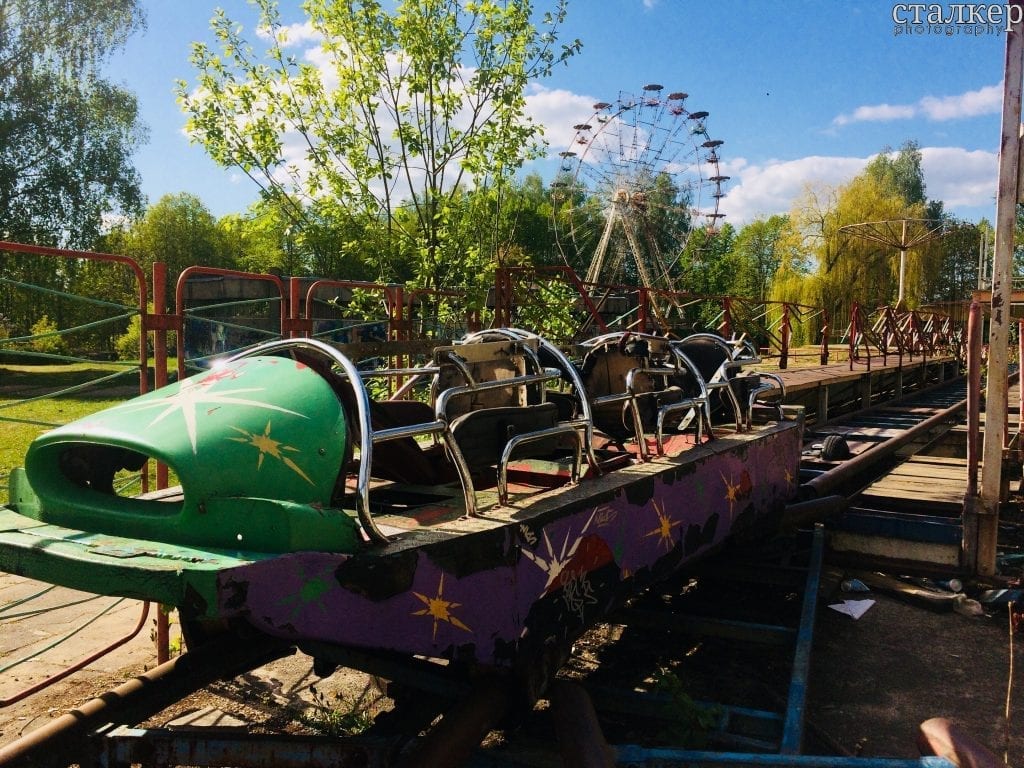 Elektrenai was purposely built in 1961, as Pripyat in Ukraine and Visaginas in eastern Lithuania, to accommodate employees at a nearby Elektrenai Power Plan.

The park was built in 1976 during Soviet times. It was planned to reconstruct it in 2000, though it never happened. In the end the park was closed in 2013 after one of the carts on the roller coaster got stuck high up and riders were forced to clamber from one cart to another in order to return to safety.

Goverment plans to get rid of this park by 2020, though it is never sure. Another plan is to turn this place into a public recreational area.

Just in case get there as soon as possible before it is still there! 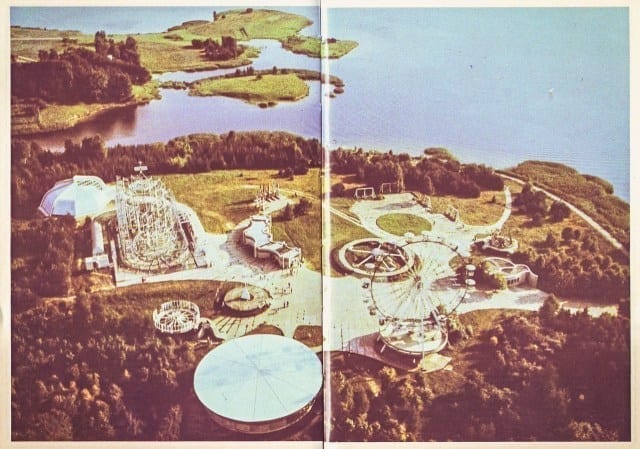 The trip to this amusement park was like the visit to the past. Attractions, that were popular in my childhood, were here in front of me again. Ferris wheel (at about 30 meters height), attractions like “Electric”, “Romashka”, “Rocket”, “Musical Gorky”, “Carousel”, “Ships”, as well as the former slot machine hall. Everything is alive! 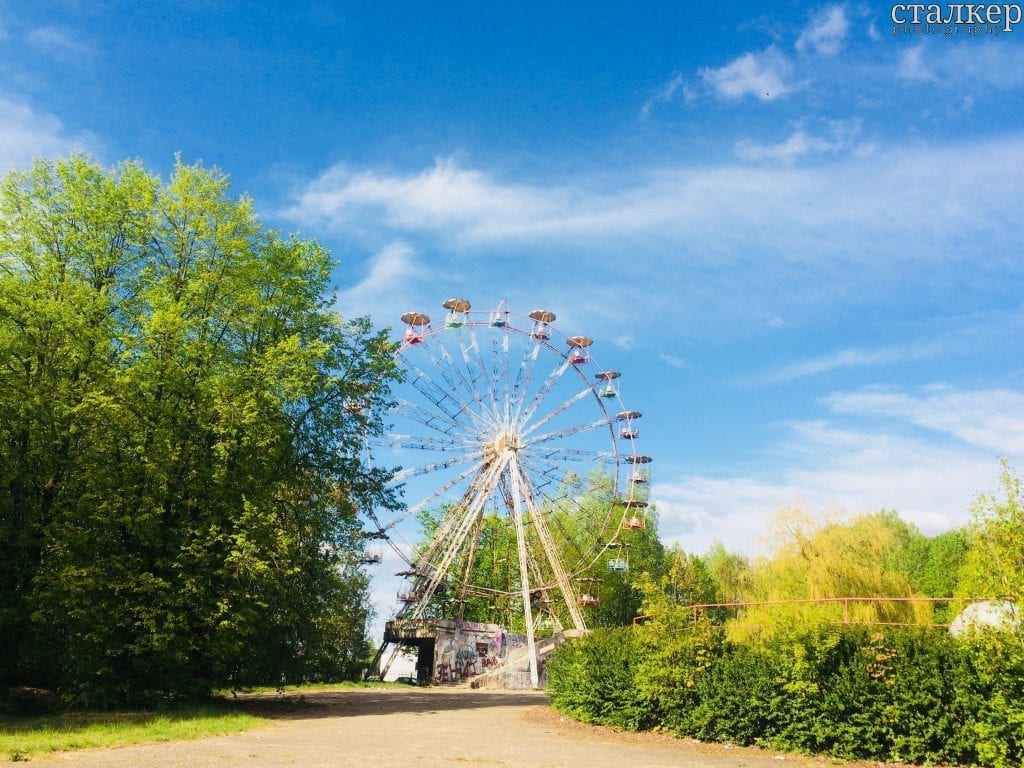 There were as well some people inside here. They were as well riding some carousels, others were showing their kids the place, others – doing photosession. 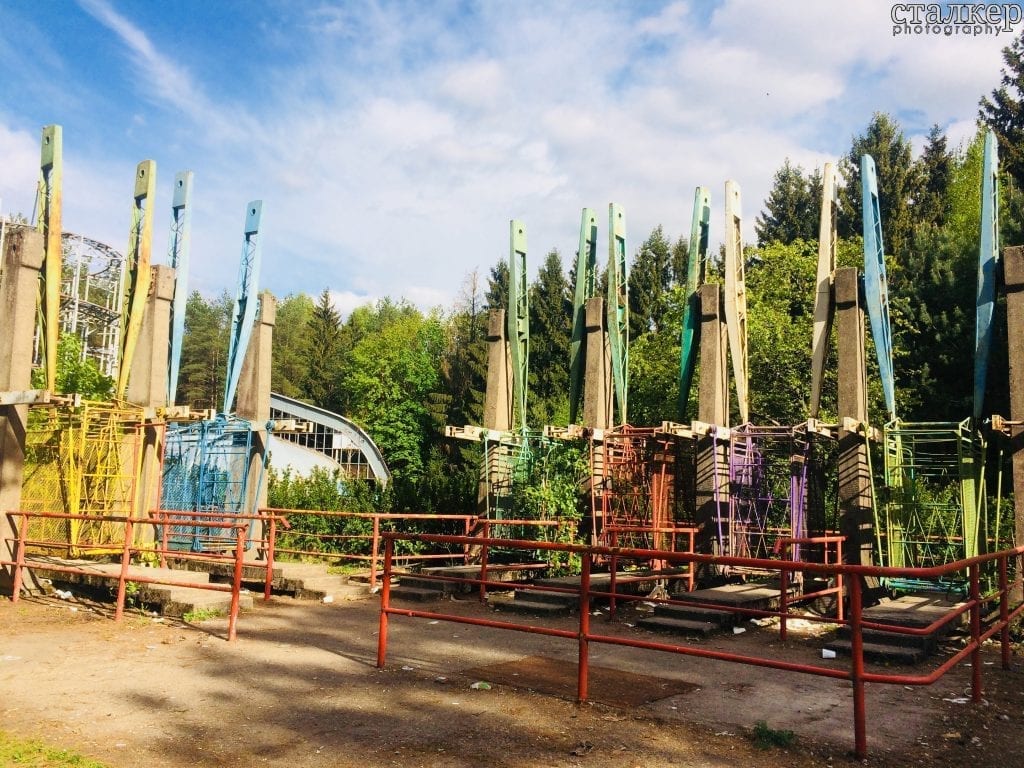 Sometimes people call this place as the Chernobyl of Lithuania, and it real it as well remined me the amusement park of Pripyat as it has quite the same attractions. Though the atmospehere here is not as there, more calm and relaxed, with many normal people around.

Honestly, I didn’t like this place much. I was returning after the Trakai’s Zalgiris Rowing Sports Base, which absolutely no one ever visits or describes in its blog, and felt another “air” there. This place is more touristic or visited by many people, and such places for me loose their atmosphere. Though if you are near – why not? 🙂