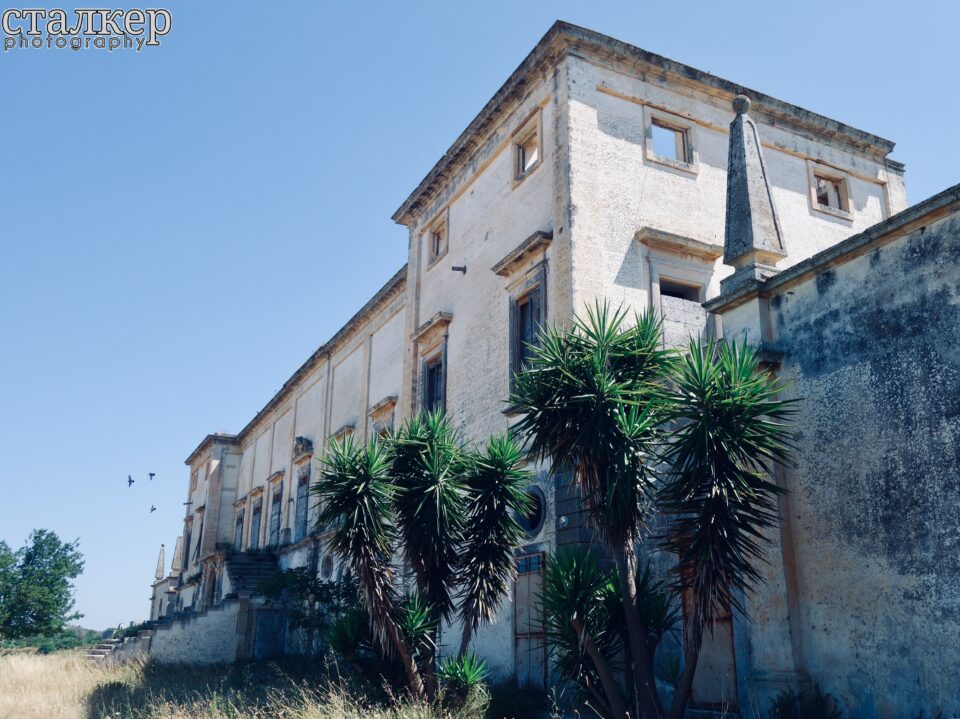 A mirage in the steppe and windy lands of Salento appears before our eyes.

The Villa is situated on the axis that leads from Lecce to Monteroni, crossing part of the Valley of the Cupa. The access to the Villa is free and can be made through a door located in the left wing of the building after having walked down the flight of stairs.

The Villa is one of the most important examples of rural architecture in the Cupa Valley (located in the Tavoliere delle Puglie) between the 18th and 19th centuries. 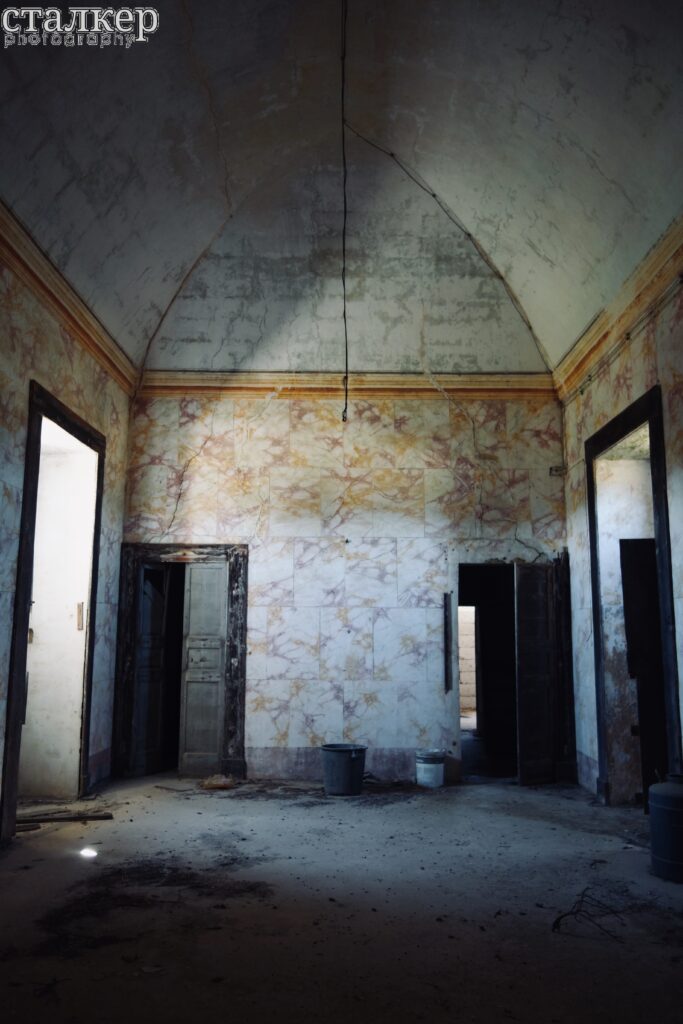 After coming into possession of Alessandro Cerulli of Monopoli in 1972, the building underwent a radical transformation from a farmhouse (belonging to the renowned Bernardini family, already present in the Onciario Land Registry of Lecce in 1755) to a villa. The last great exponent of the architectural and sculptural season of the late Baroque in Lecce, Emanuele Orfano di Alessano (1753-1842), was responsible for the restoration work. Years later, in 1817, the Cerulli family became related to the powerful Bozzicorso di Monteparano, leaving signs of their passage with heraldic signs on the balcony of the central view.

The building is on two floors connected by a central staircase, where the lower floor is used for storage and kitchen, and the first floor is dedicated to the living room. Balustrade and pyramidal pinnacles are in Lecce stone, while at the back of the building there is a garden of delights, a tower, and a chapel with an elegant and refined altar with clear eighteenth-century lines.