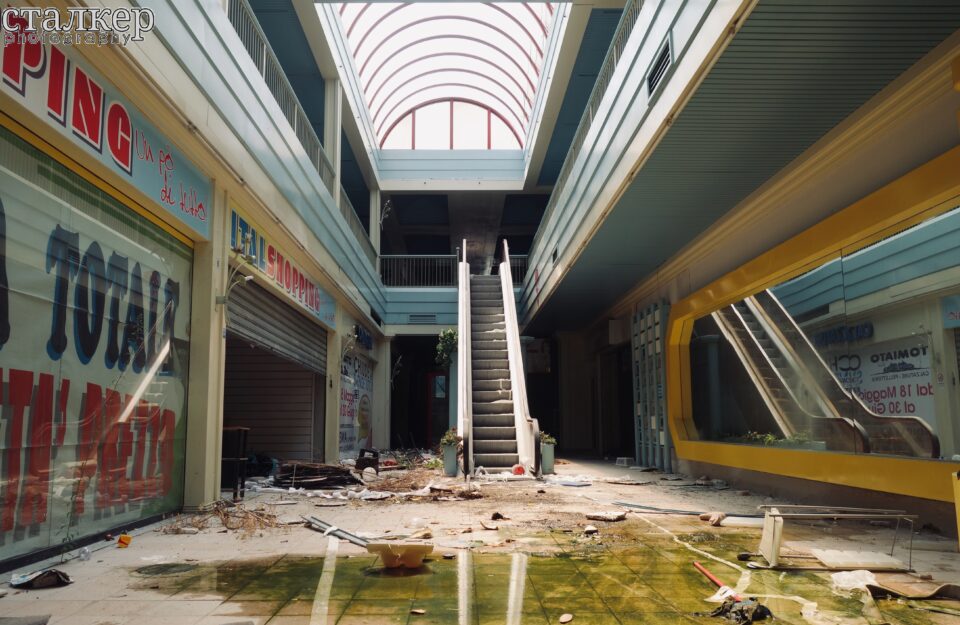 Hordes of zombies, apocalypse, end of the world? Breathe the trumpets, and off to the fight for survival.

The abandoned mall is located 35 km from Rovigo, in the delta of the river Po. To get in, simply climb the ramp that led to the former car park above, and enter through one of the countless doors smashed by vandals. 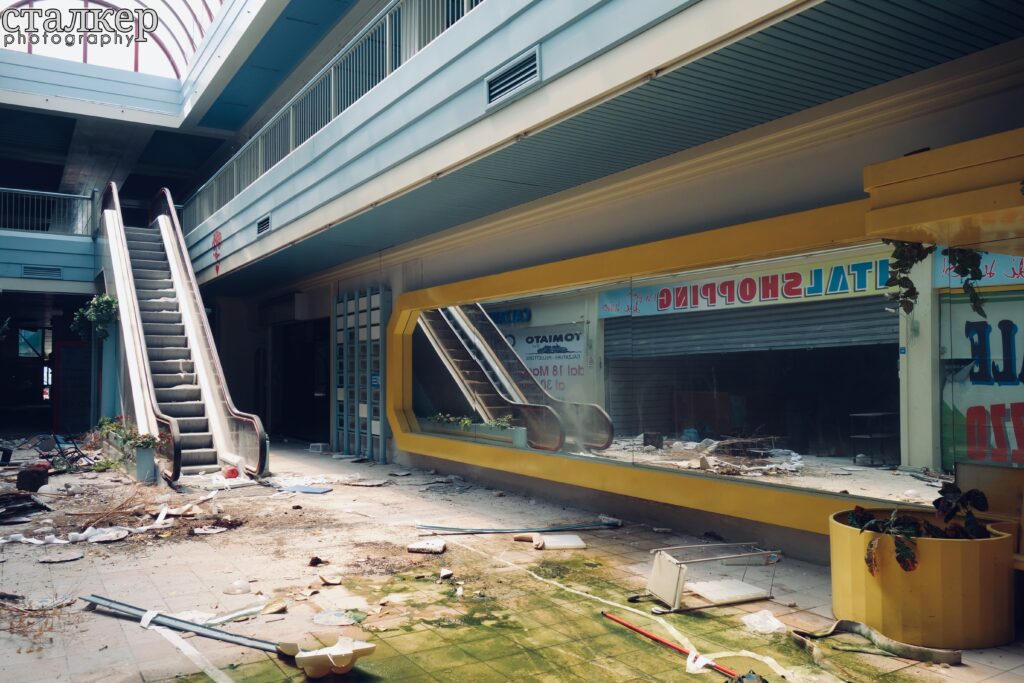 In the 2000s the shopping centre was the shopping centre and the hub of shopping for anyone living in the Delta Del Po area, Chioggia and Emilia-Romagna. As many as 42 shops were part of the building complex, including pizzerias, ice-cream shops, clothing stores, record stores, supermarkets, and 150 people were working there. 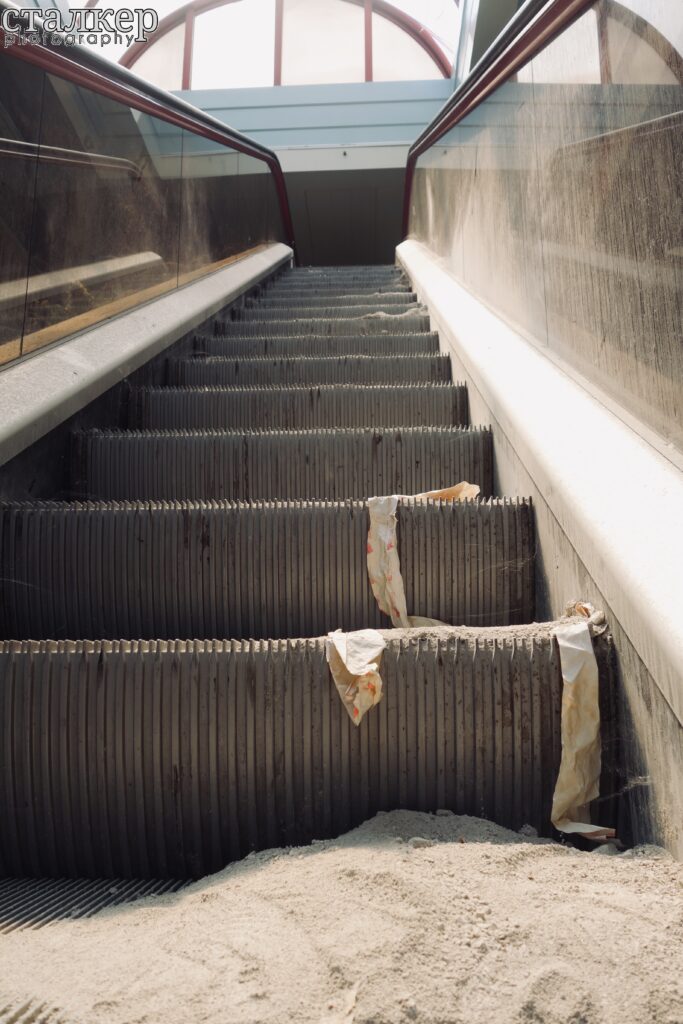 One fine day, however, the crisis hit them too, and the centre closed. Of the 42 shops only one remained alive, Water & Soap. The rest lies abandoned to itself, in an almost apocalyptic scenario.

Three times, the auction for the sale of the Prism Mall has been deserted. And its price gradually decreased: the value of the property was initially estimated at 2.2 million euros, at the last auction you could “take home” with 800 thousand euros, which could be further reduced to 200 thousand.

At the beginning of the 90s it took thirteen and a half billion lire to build the center. Now the vandal raids have reduced it to pieces, with damage that reaches the figure of one and a half million euro. 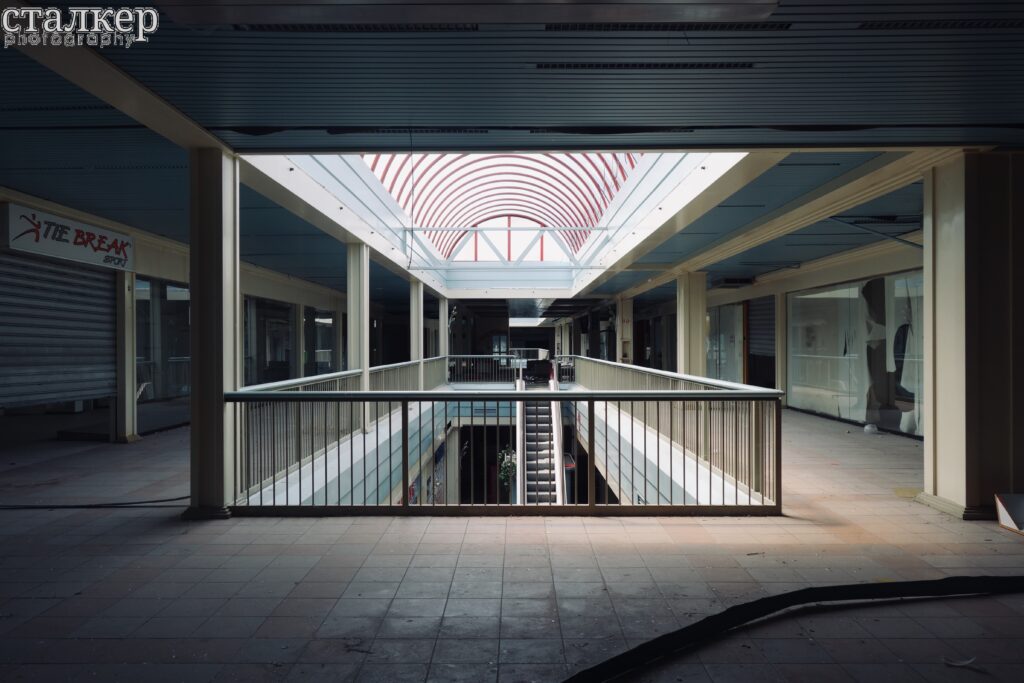 Hordes of zombies invaded the mall every day, devouring whatever came their way. I don’t see much difference between consumerists and zombies, and I imagine myself daily as people from everywhere selling their brains for yet another shirt to put in their closet. 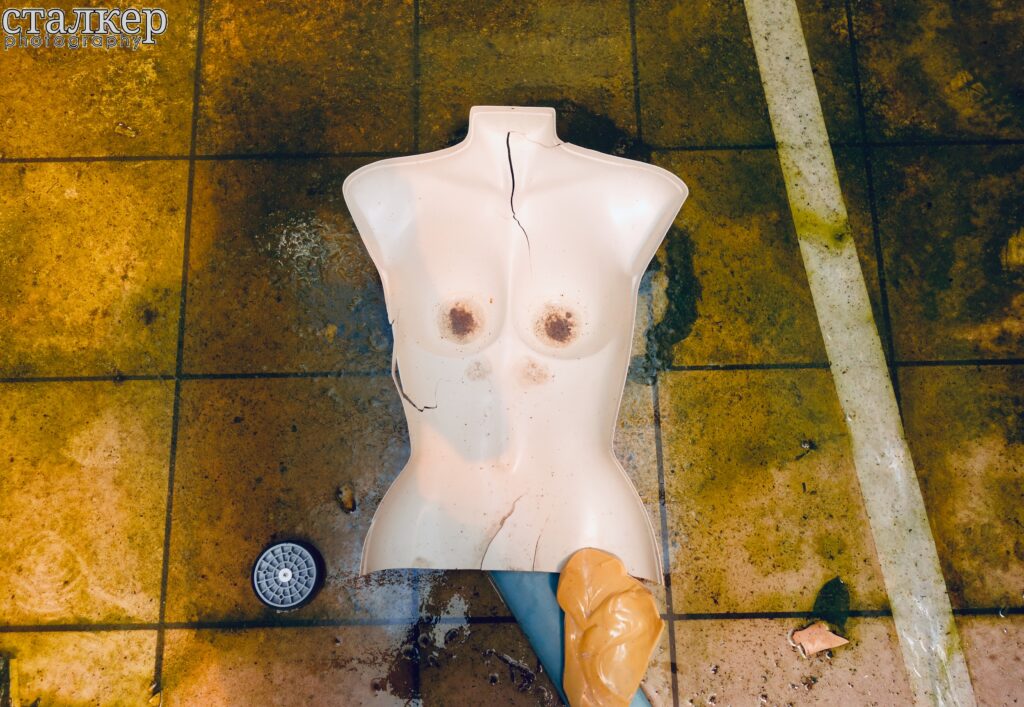 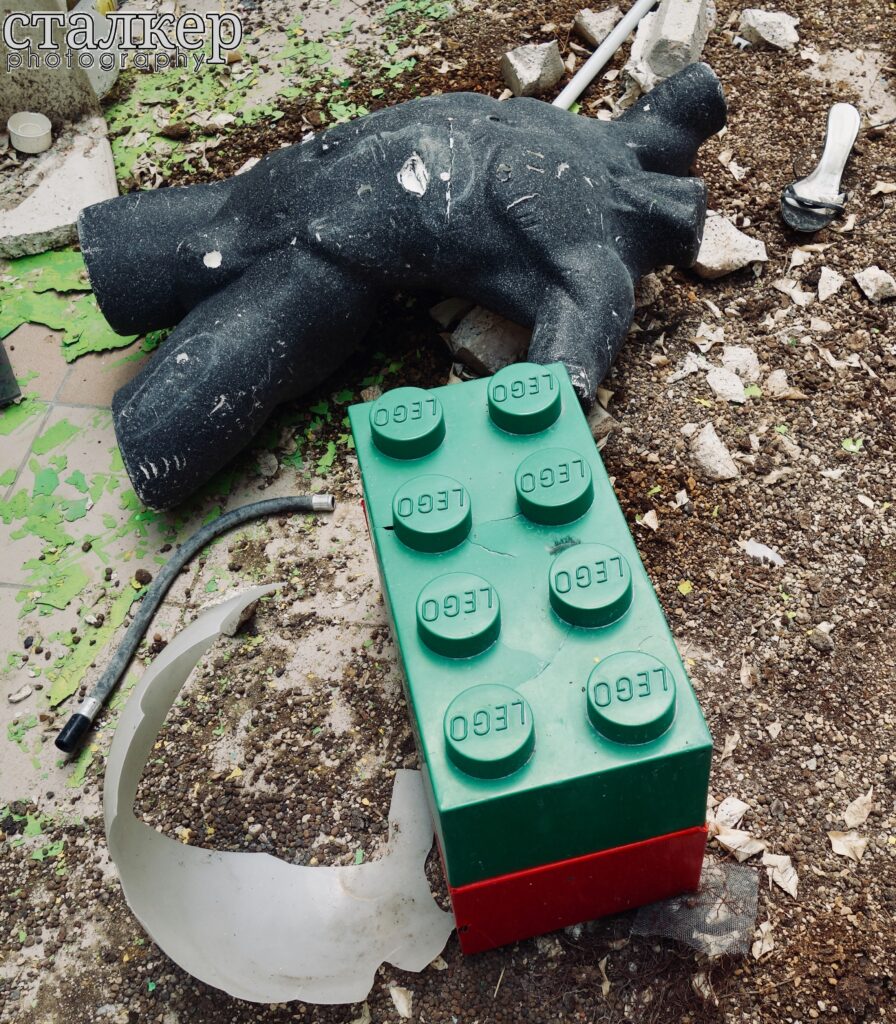 The first thought that came to mind is how much this place resembled a map of the Left for Dead console game. In the exploration everyone chose a character, and with weapons and katanas gripped tightly, and pushed by the carts, we threw ourselves into the fray to make the slaughter. Up and down the escalators we juggled through several photos, passing through the dance halls, stocking up on the supermarket shelves with food and supplies. Between escalators and animated mannequins, we managed to get out safely. 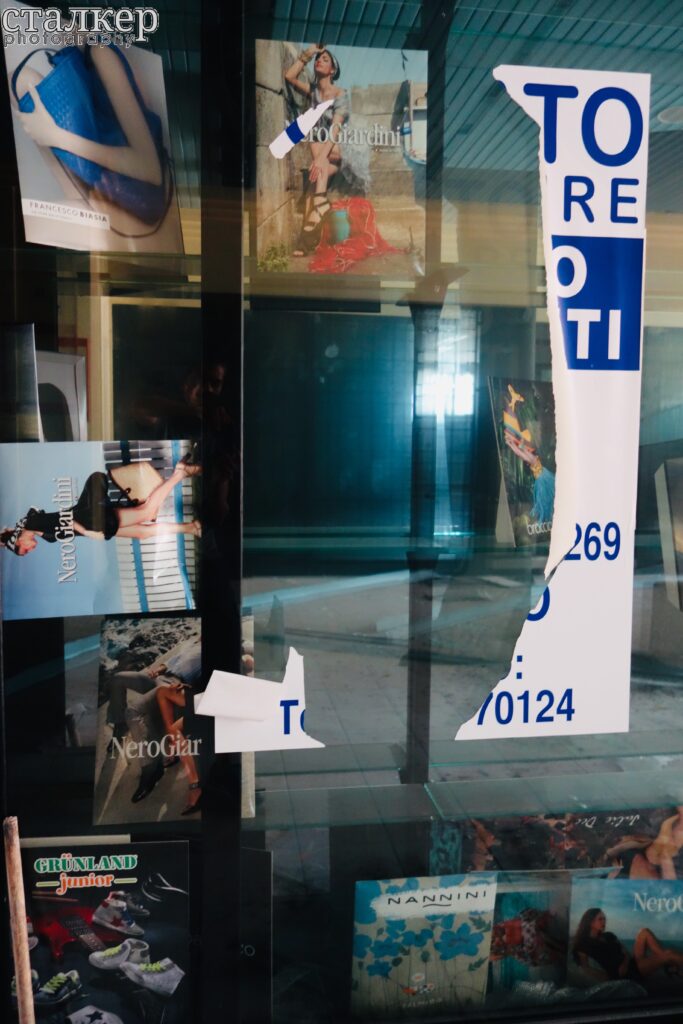