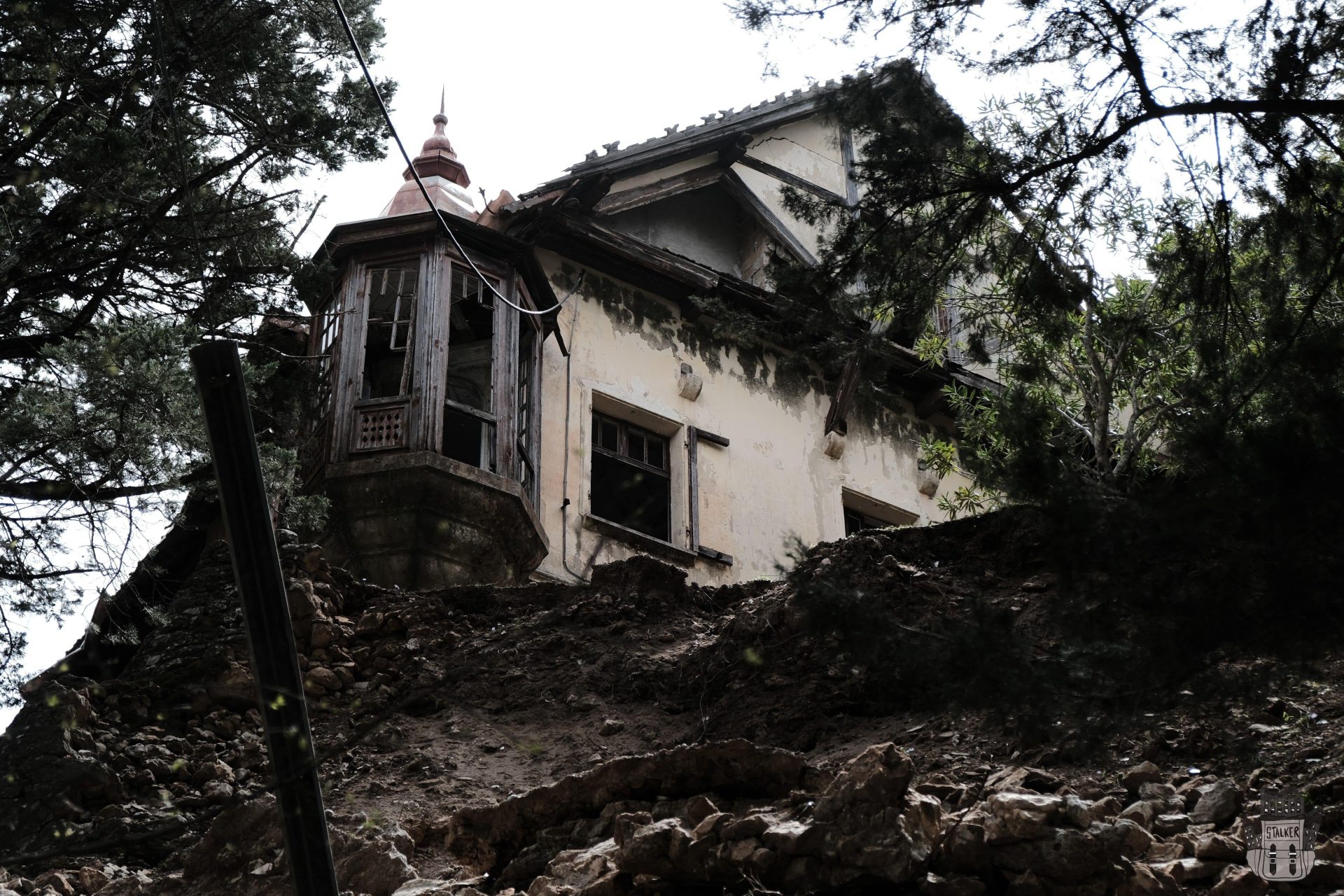 Italian settlers landed in the Aegean Sea and the Dodecanese islands in the 1930s during the fascist government of Benito Mussolini.
During this period, many important architects, archaeologists, historians and town planners in Rome collaborated to recreate monuments and historical sites of the former Roman Empire following the Duce’s guidelines.

The first governor of the Italian Aegean Islands, and the one who left the most lasting imprint on Rhodes, was the diplomat Mario Lago (1924-1936). He distinguished himself for his far-sighted policy of respecting the ethnic and cultural identity of the colony’s inhabitants and for a grand plan of public works on Rhodes and the other islands. He favoured the integration of the Greek, Turkish and Latin Jewish communities on the island of Rhodes with the Italian settlers.
In 1940, there were almost 8,000 Italians settled in the Dodecanese, mainly concentrated in Rhodes. In 1947, after the Second World War, the islands came into the possession of Greece: as a result, most Italians were forced to emigrate and all Italian schools were closed. However, their architectural legacy is still evident, especially in Rhodes and Leros.

Campochiaro (Elousa now) is a village located at the foot of Mount Profitis Elias (Profitis Ilias), where official guests of Rhodes once stayed, designated as Mussolini’s retreat. It was planned around 1935 as a spa during the Italian occupation and as a base of operations for woodcutters, who could easily ship Rhodesian timber to Italy. Their goal was not only the exploitation of timber but also the care of the forest for tourism purposes.

These people had been invited to Rhodes from northern Italy, more precisely from Val di Fiemme, in the eastern part of Trentino, at the behest of the then governor, Mario Lago, as part of a larger project related to the massive building campaign that was taking place all over the island. It also provided for the settlement of a number of rural communities from all over Italy, with the task of these settlers taking care of the local forests. Now, this very governor succeeded – thanks to a rather conciliatory attitude and his shrewd policies – in fostering a climate of relative peace and collaboration between the island’s two communities, but the appointment of a much more ‘fascist’ successor (Cesare Maria de Vecchi) was enough to ruin years of hard work.

The war and then the German occupation did the rest. Most of the settlers left between 1940 and 1943; some stayed until 1947… when Rhodes was united with Greece, the Italians were expelled and Campochiaro took its current name of Elousa. Now all that remains of the Italian art deco design is neglect and dilapidation. Of the three buildings constructed by the Italians in the late 1930s, only one is in good condition and houses the police headquarters.

In the mountains of Rhodes, at Profitis Elias, near the village of Archangelos just 25 km from the capital, is the summer villa of the island’s governors during the Italian occupation (1912-1943).
Villa de Vecchi is located opposite the two Alpine-style hotels, the Elafos and Elaphina Hotel, further examples of the fascist dictator’s plans to make Rhodes an outpost of the Italian empire.

The building still retains its original chapel, although vandalised and covered with rubbish. Wood-framed French windows, which run along one wall of the main living room, offer a breathtaking view of the island of Symi and the Turkish coast.

State-owned properties for sale in Greece

The Hellenic Republic Asset Development Fund (HRADF), mandated to raise funds from state property sales to reduce debt, put the Villa de Vecchi on the market in 2014.
Half a century later, Greece is offering a 50-year lease for the property, built by Count Cesare de Vecchi, Mussolini’s advisor, in 1936-47. Mussolini never spent the summer there as was his initial intention, but Vecchi himself lived in the villa when he was governor of the Dodecanese islands, until 1947.

Besides the villa, 13 other unused properties are offered as potential small luxury hotels. Three of them are only for sale, while the other ten are offered for lease for 50 and 99 years.
Opposing the sale is Andreas Taprantzis,  Executive Director of the Fund’s Board of Directors, saying that Greece would be selling its assets. “Now there is a perfect opportunity to put them on display, not only for Greeks but also for foreign visitors,” he said, adding that “nobody will take the building and take it away. The investment will help improve our tourism product and create new jobs’.

Why is Villa de Vecchi abandoned?

Some argue that the building was deliberately allowed to fall into disrepair as a permanent reminder of the Count’s alleged cruelty to the local population and Italy’s failure in the ‘Italianisation’ of the Dodecanese.