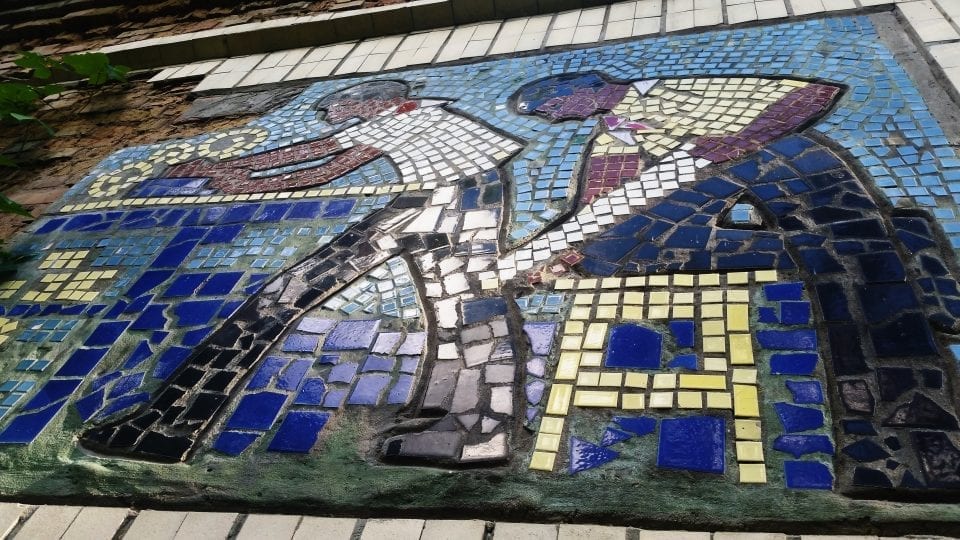 In the post-Soviet space there were many children’s camps, which after the collapse of the Union were not needed any more. Some of them have been bought by someone, some have been converted into modern recreation centers, and some simply stand still and are gradually decaying with grass and shoots. Today we will visit the camp “Sokol” (“Eaglet”), which doesn’t belong to anyone already for a long time.

The camp is located in the city of Irpen in the Kiev region. The city can be easily reached from Kiev; buses run every half hour.

It’s also easy to get inside the territory itself, there is no security (although local people say that it does exist), the fence in one place is damaged, so it’s easy to jump over it.

About 10 different buildings were preserved on the territory of the camp. Some of them are difficult to identify, but some are simple – an assembly hall, a first-aid post, an administrative room, a watchdog. All of them are well preserved, but inside completely empty.

We had a silence walk around the zone, paying attention to not be too much loud with our step. We moved in clockwise and we discovered that less of half of them was not possible to get inside. With us there was also one other friend from Kiev who gave us many advices about how to find the place. 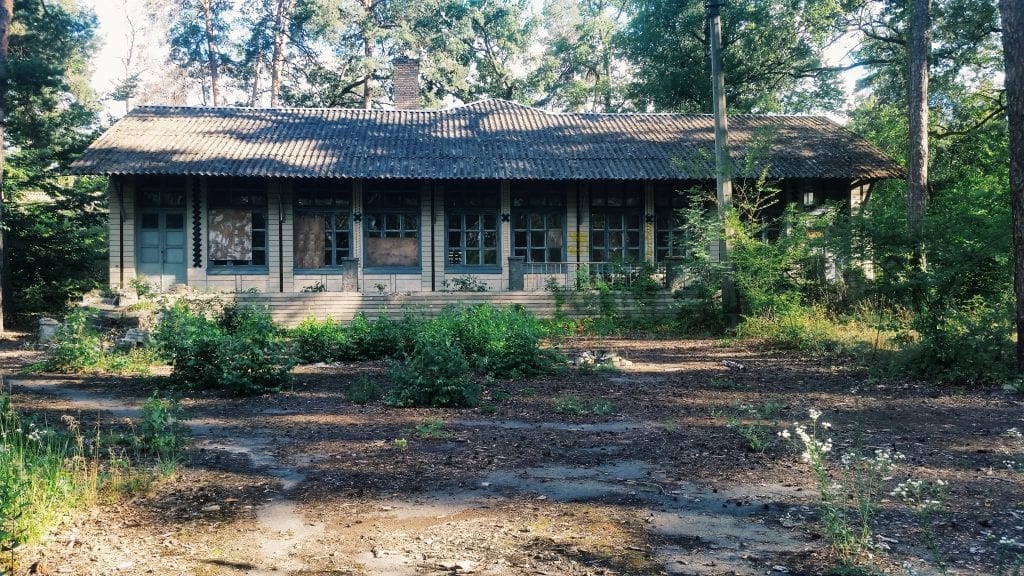 All the exploration was pretty calm till the moment we came at the last of the building, probably a gym, where from the window was possible to glimpse at some interesting stuff inside. For 20 minutes we tried to find a way till when, through a small hole inside a barricade of the window, we finally found the way. Unfortunately everything useless, the door which leaded to the other half of the building were in turn closed.

-Let’s get out from here- we said to ourselves. Walking quickly toward the exit we stopped for a minute in front of the guardian house. Typical situation, typical guard station: a chair in front of his house, canopy above his head and at his left the cuckoo’s dog. Fortunately no guardian and even this time we went out without any problems with the law.
[metaslider id=3143]