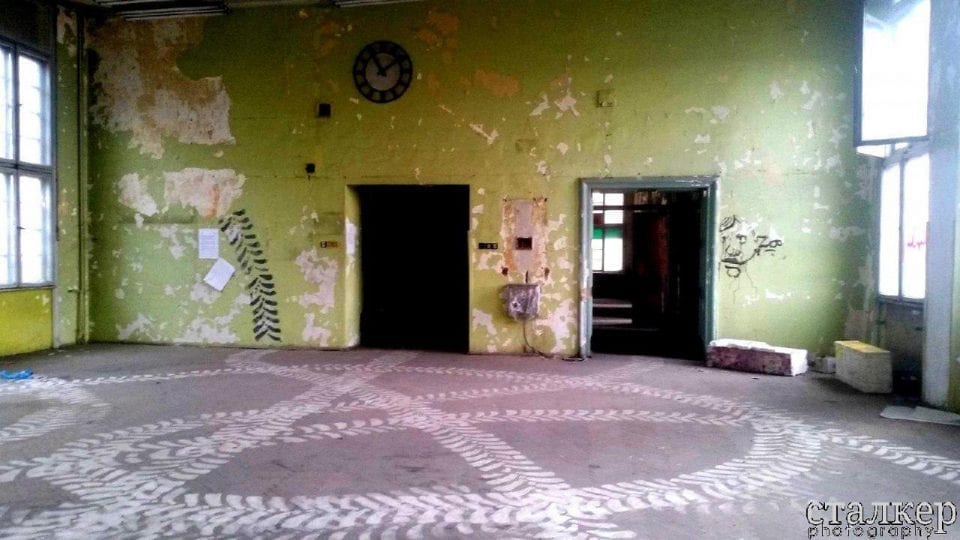 The time in Veliko Tarnovo crystallized around the post office, blocking at 7:04 of an indefinite day. Whoever breaks into this temporal dimension will consequently follow its rules and times.

The post office is at the beginning of Samovodska Charshia, in front of the hotel Hadji Nikoli, in the town of Veliko Tarnovo (Bulgaria). You can enter from a window left open on the road. Urbex must pay attention to the passers-by, for which this road is absolutely full. If you have any difficulties you will have simply go to ask to the knife shop a little further to see if any of them can come in with you. Remember them that you are our friends and there will be no problems.

The post office was erected on a place of considerable historical importance. In 1878 it hosted the Edinstvo (Unit) of Veliko Tarnovo, whose goal was the unification of the Principality of Bulgaria and East Rumelia and the resistance against the Ottoman Empire.

The building was built by a famous architect, Stancho Belkovski, for five million leva. Belkovski studied in Germany, this explains the German influence on the design of this beautiful building, which at that time was considered too modern .

Many people weren’t happy with the building because it was obstructing the view to Hadji Nikoli Inn (the building in front of it), which was built by the famous builder Kolyu Ficheto. There were even protests. The newer post office was built in 1954, but this one continued to work until 2005. The clock on it has stopped working and is frozen at 07:04.

The memory of the past, the attention to the present and the expectation for the future. 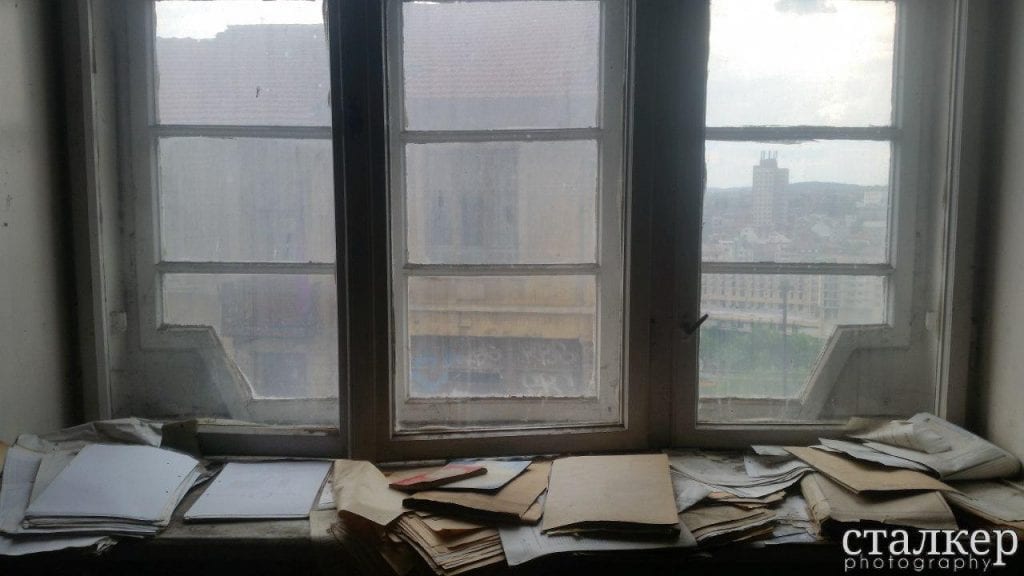 We get in speed, without losing even a second, since we have little time. I leave the window leaping on the dusty floor. The other boy, known only five minutes before, is on the window talking with his brother.

“I’m going, I want to see what’s hiding in this building,” I tell to the boy.

The exploration will be fast as the host – my friend Muan – is finishing up to prepare lunch for both of us. I go down the stairs and I already notice something unusual in the air that becomes denser and more hot. I am in an empty room that I immediately skip to reach a very long corridor. Here, all the doors are closed, and only the dim light from one of the windows in the stairway raises. At that moment the boy reaches me, excitedly in exploring this abandoned building. He lived for 23 years in the front home but never had the mind to go in. This is his chance. His constant talk will accompany me throughout the exploration. We make the ramp of the stairs, leaping some floors and visiting others. In some parts we have to make ourselves smaller and even pass through holes in broken ports and glasses.

The post office is really huge, very high and terribly overwhelming. We find shoes, suitcases, documents, wall telephones and any other item that remembers the former working life. Some rooms seem to have set up presentations for art projects. In one they put a chair in the middle of the room, another one was completely painted. In the last they left the marks of some car roofs on the walls and on the floor, with a greenish painted window.

Eleven o’clock: could it have any meaning for that time? From the top floor we can see the city of Veliko Tarnovo, immersed in the mountains, in turn immersed in a tenuous, soft fog.