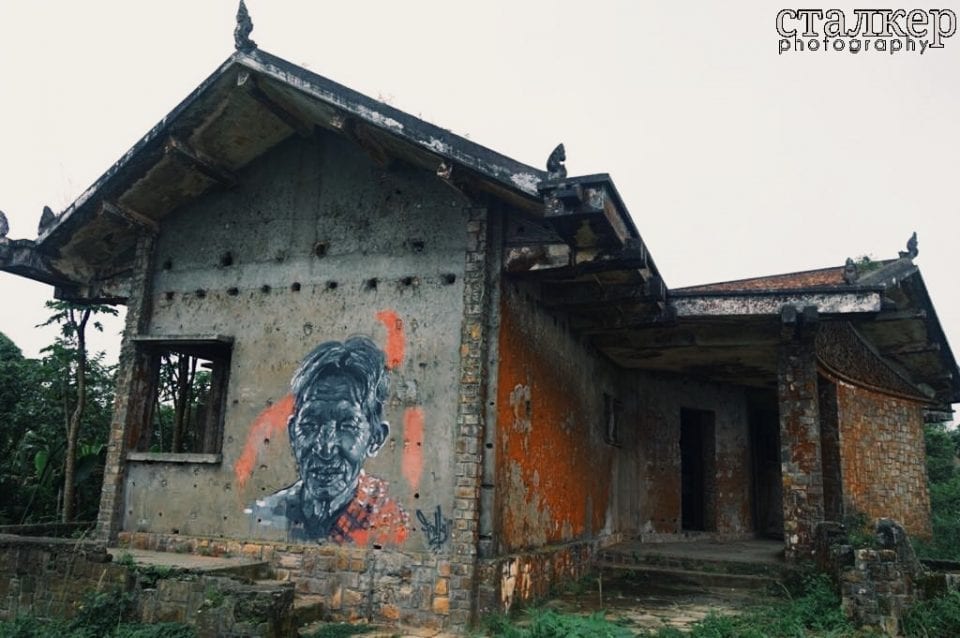 Immersed in the Cambodia forest, I found myself exploring the remains of the ancient residence of King Sihanouk.

The ancient ruins are located in the Bokor National Park in Cambodia, not far from the giant Buddha statue. Ascending from the bottom to the top of the mountain, you will see the first abandoned building to your left, in the opposite direction to the statue of the Buddha.

There is usually no one to check the area so do not be afraid to enter. We advise you only to pay attention to the jungle itself, especially if you want to go to visit the less explored ruins. 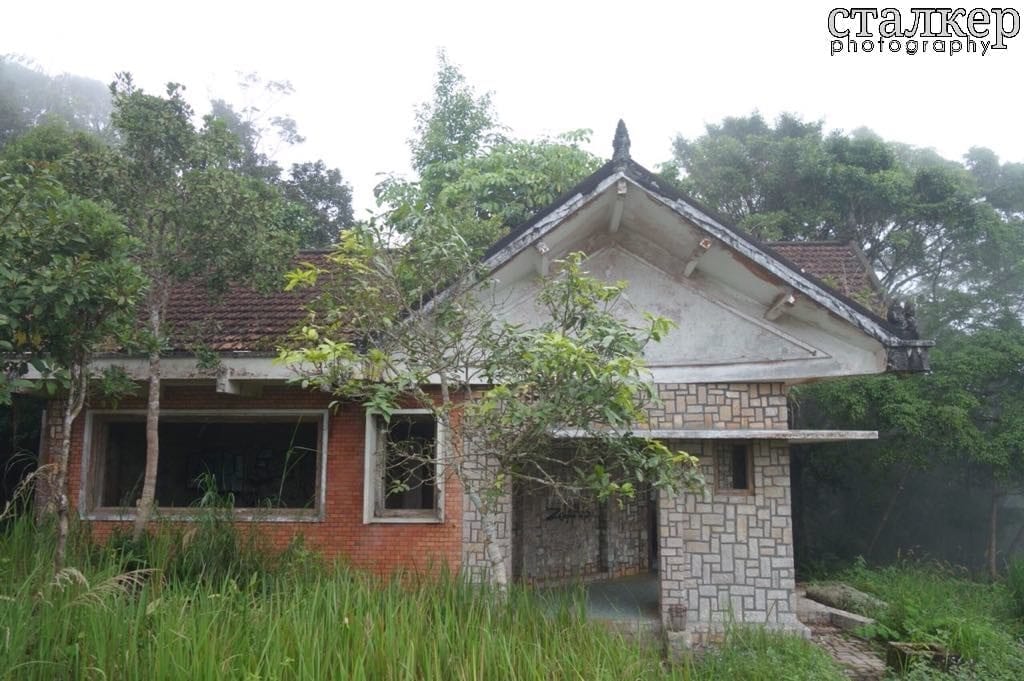 The wooden buildings of the so-called Black Palace (Damnak Sla Khmao) are a small summer residence of King Sihanouk used during the 50s and 60s. The structure has been abandoned for a few decades now. 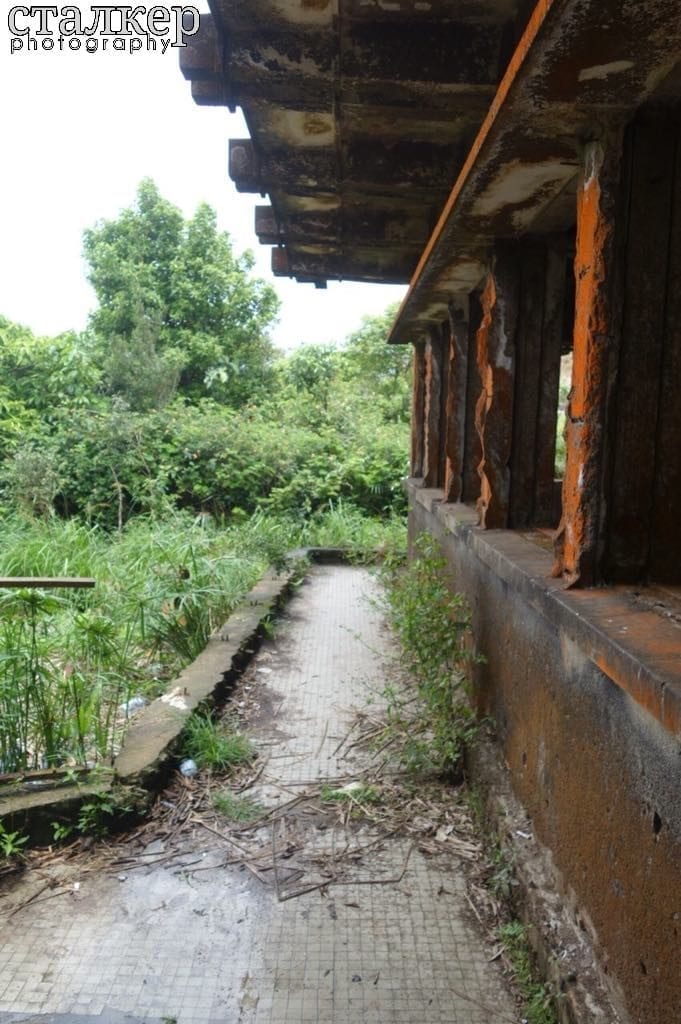 After having been accompanied by a police car to halfway, I decide to continue with my own legs.

In the distance I still hear the sound of some bells and drums coming from above where is the statue of the giant Buddha which I have just visited. 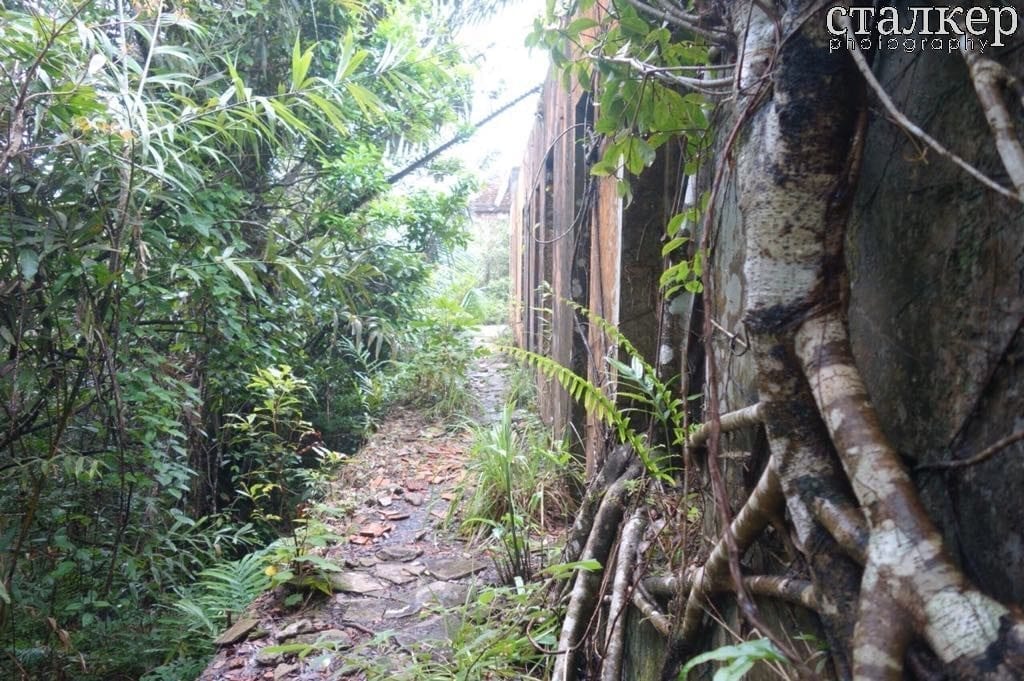 The first building looks almost on the road, still quite visible despite the dense fog of that day. On the front there are some bas-reliefs and motifs of some Hindu/Buddhist figures. They dance and in their dancing they invite to take part in their movement. 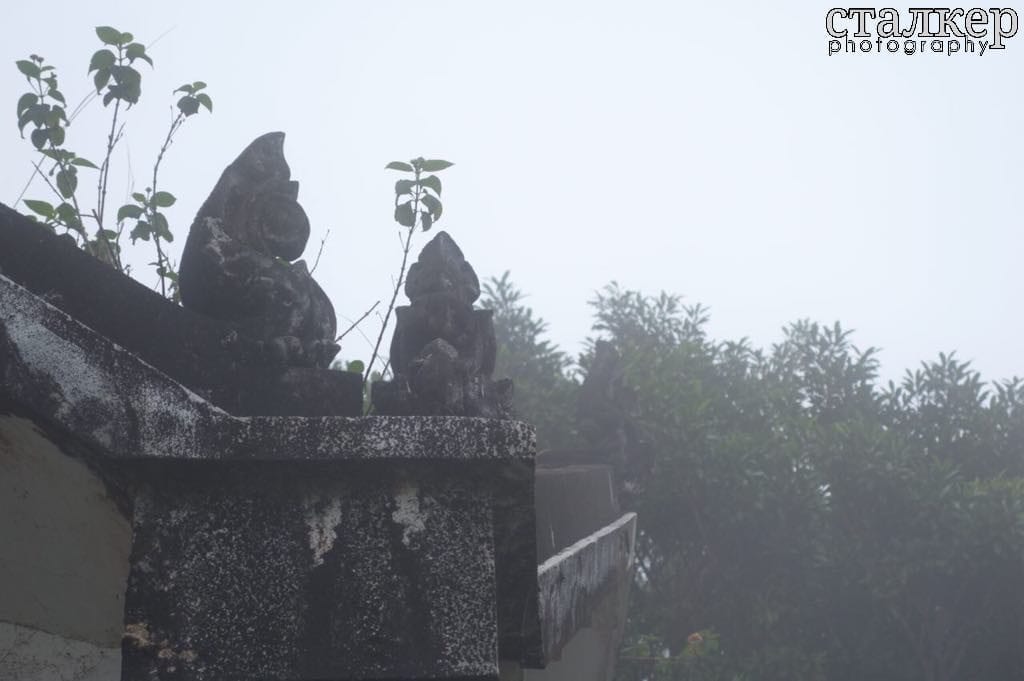 I’m not alone, two other intrigued tourists approach slowly but do not dare to enter into the abandoned structure.

I dare, but I ask permission to the spirits of the place. The six nagas (mythological half human, half snake animal, sacred in Buddhist doctrine) are guarding the building. 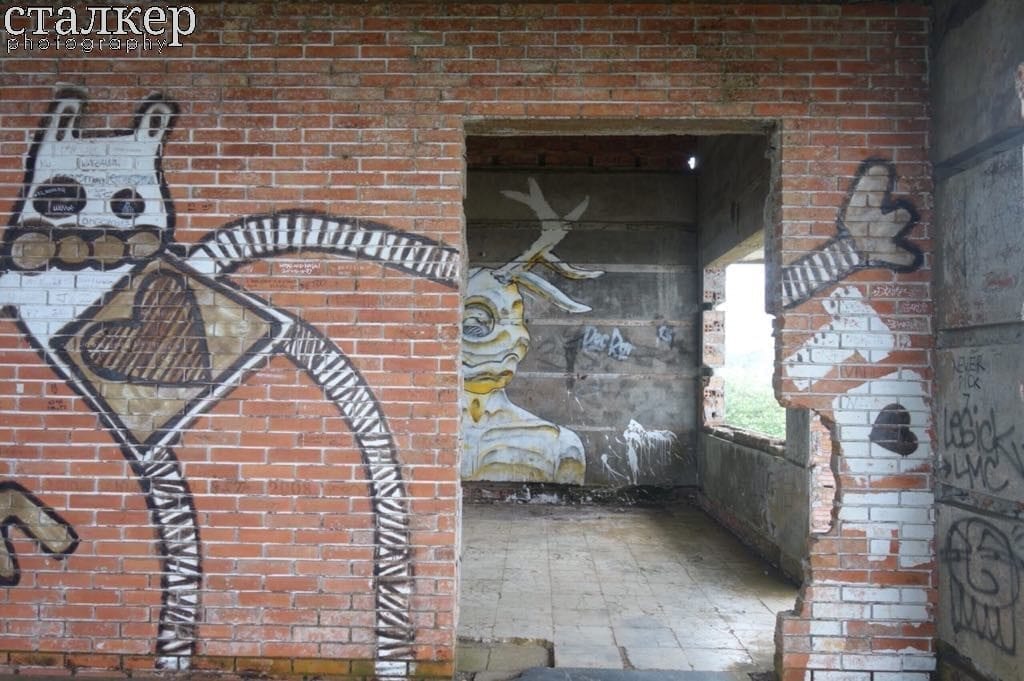 Inside it is relapsed, if not some graffiti and nothing else. The orange walls in some places let us glimpse the greyish white, a work of years created by humidity and bad weather. 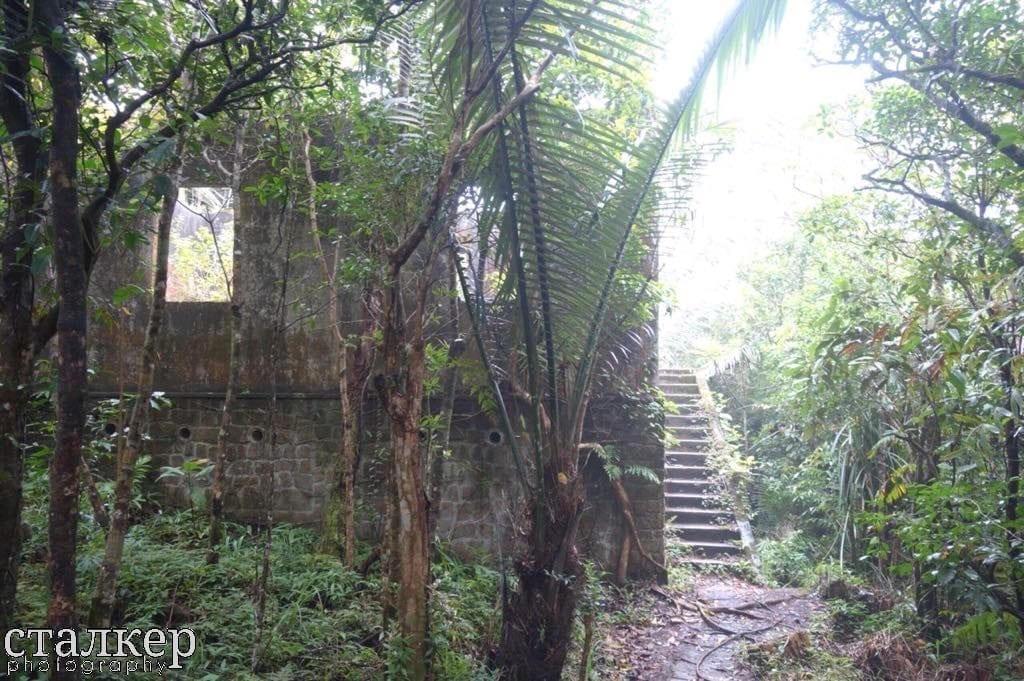 A small road leads me to two other buildings, one of which has a swimming pool with a view directly into the forest. The fog gets even thicker, I can barely see what there is a meter further on. 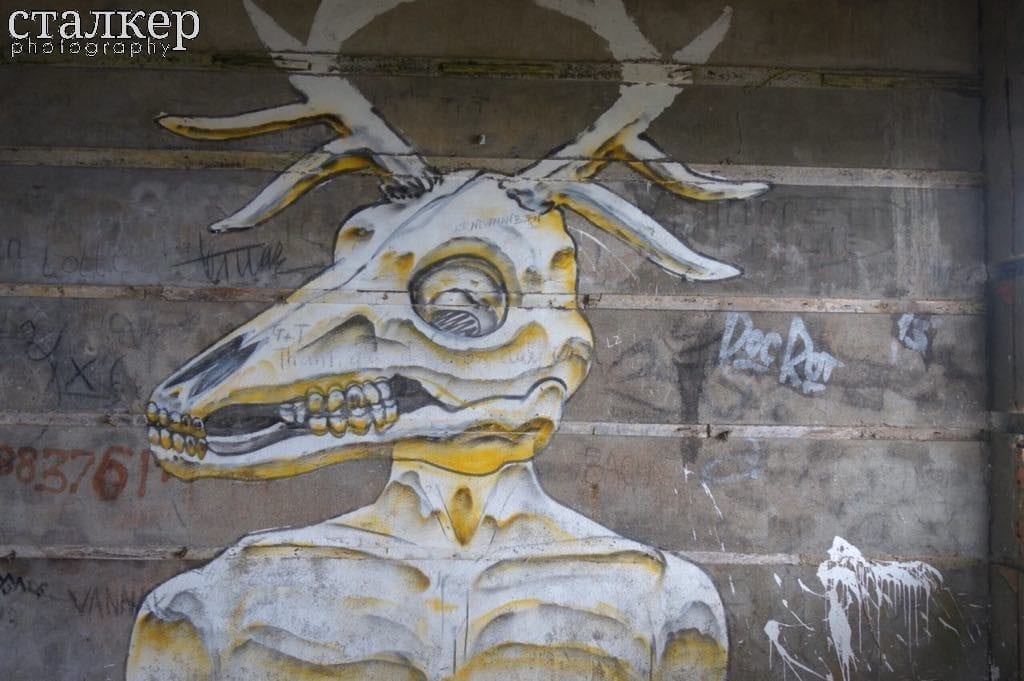 I go where I go, following the voices that lead me to the side of the structure, near a precipice whipped cream mixed with the green of the forest. From below only the voices and the soul of the jungle. 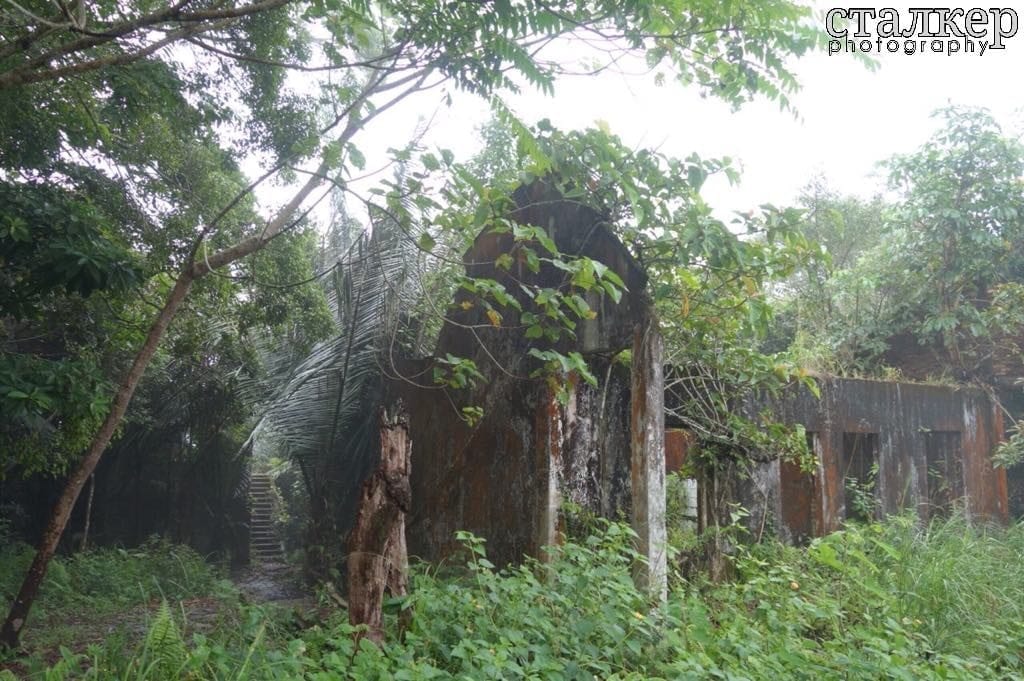 A little road and some stone steps lead me even further into the forest. One, two, three steps and slide on the moss with all my 75-liter pack that falls on me. I get up and continue the climb paying attention to where I put my feet. 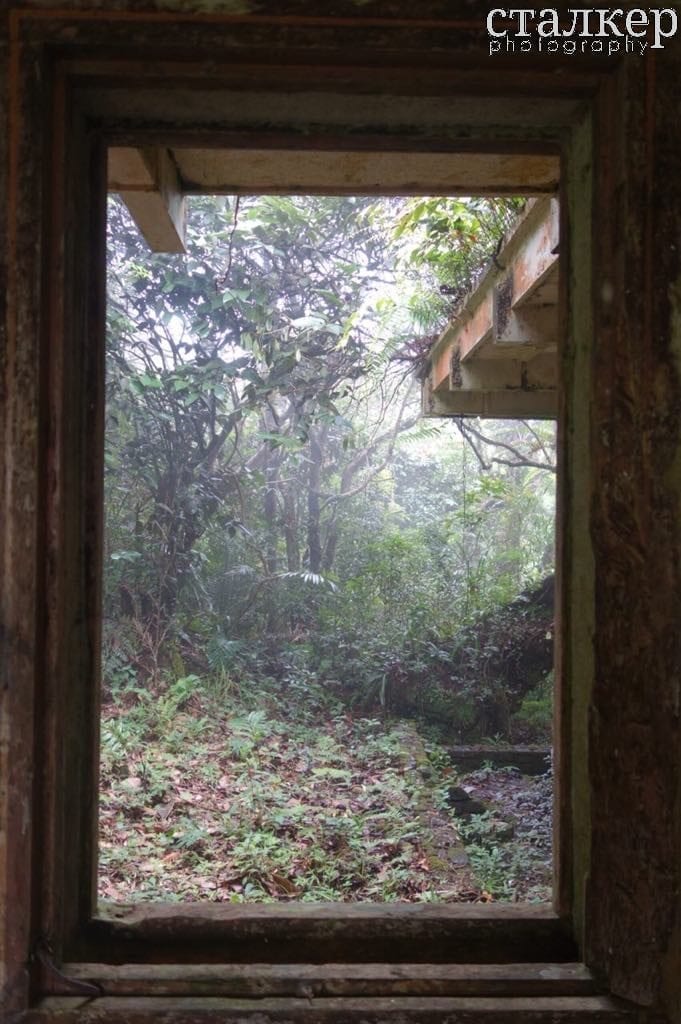 On my left there are some rooms covered with vegetation, with trees that envelop each wall and color it of a dark green.

I try in vain to continue towards the middle of the forest, with my backpack, with the tent and with mattress that prevents me from going through the jungle that gets more and more dense at every step. At one point I find a spider of considerable size that dangles in my baby carrier.

“This is perhaps the signal that tells me to return and resume the path that I left behind” I say to myself. I get rid of the animal and return slowly, following the road just made towards the main square. 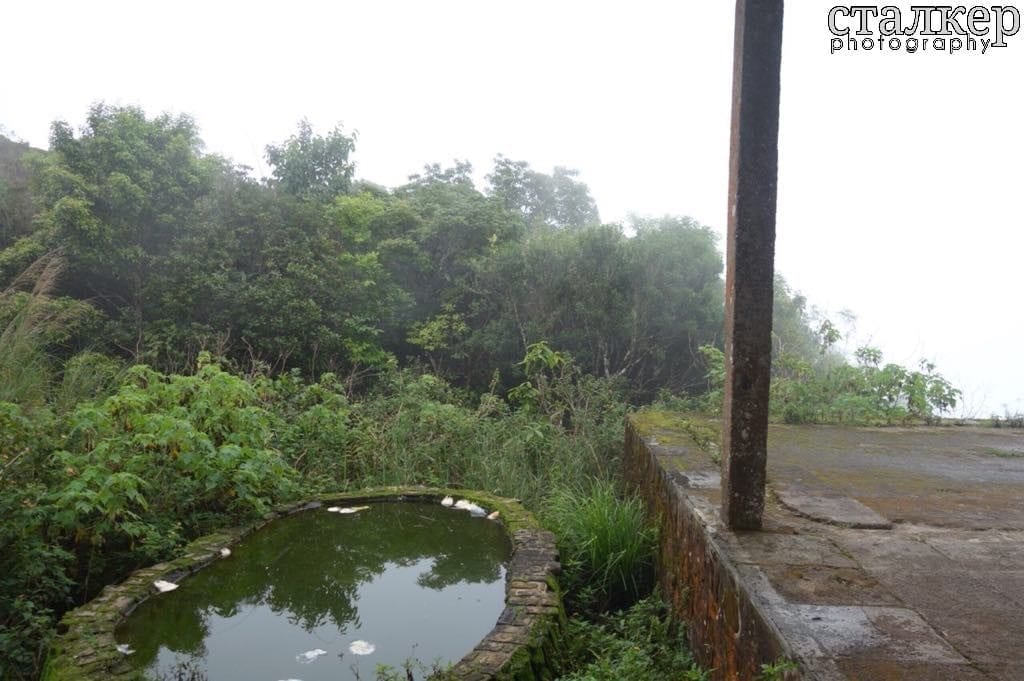 Without realizing it, I remained immersed in this mystical dimension the beauty of three hours, bringing home one of the most remarkable and enchanted abandoned places of all time. 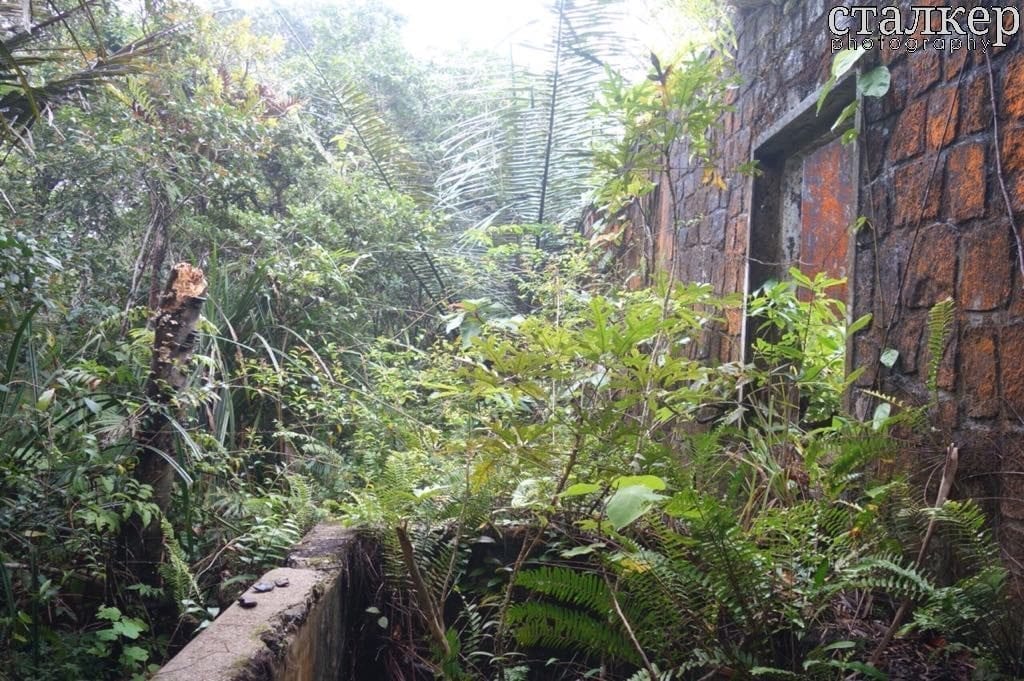