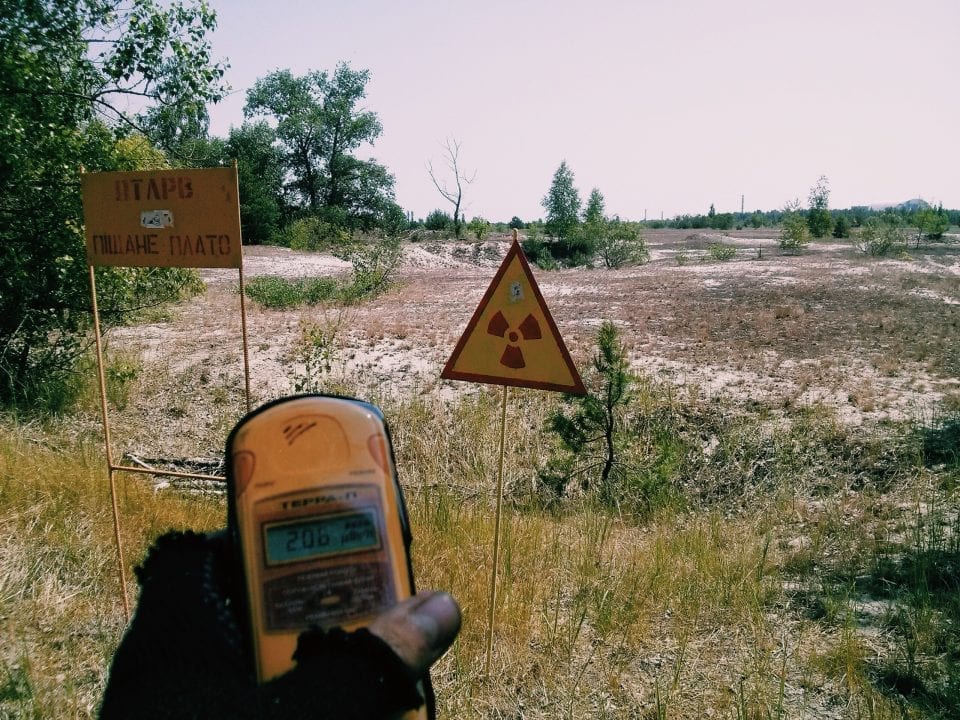 On April 6, Belarus opened the Chernobyl zone for tourists. We did our research to get more information, and discovered, what was opened, how to book a tour, and how much it will cost.

At the moment, Pripyat-Tour and Walk to Folk are the only one who are doing tours to Belorussian part of the Zone. Gradually, other companies are starting to appear, but at the moment they cannot officially offer their services.

“Starting from November 2018 to April 2019, we made some tours in test form,” told us Peter Filon, director of the Pripyat-Tour. “Now the excursions are opened for everyone.”

According to Peter, on April 15 he will leave for one excursion and will return home only on April 30.

“Now it became more popular, as before people were less interested in this topic.”

Pripyat-Tour offers both one-day or two-day tours. At the same time, there are overall just two possible routes that you can take in thee Zone. So you can or do by yourself firstly first route and then the next day second, in this case you will need to take care by yourself about your staying and eating in Belarus. Or you can let the company to take care of yourself and book the 2-day tour. The first option, of course, will be cheaper.

The route of Belarusian part of  Chernobyl zone

On the Belarusian territory of the Chernobyl zone, it will be possible to look at the evicted villages of Babchin, Dronki, Pogonnoye and Krasnosel’ye, as well as the museum of Polesye State Radiation and Ecological Reserve. At the same time, there will be no dead cities that are so beloved by stalkers and technology cemeteries. Also, it will not be possible to climb the fire towers, where you can see the territory of the Chernobyl NPP.
According to the deputy director of PGREZ, the level of radiation along the routes laid will be minimal – comparable to one flight on an airplane.

At the moment, tours start in the city Gomel in the Republic of Belarus.

Route #3. It is a combined variant of routes #1 and #2, it takes place in a more active form with a smaller time on the locations. More detailed: Babchin checkpoint, museum, manor, school, fire and chemical station, plant, Maidan checkpoint, Dronki, village Pogonnoe with some important objects, the village of Verkhnyaya and Vygrebnaya Sloboda, Zherdnoe, Pirky and Sunnytown. Departure through the checkpoint Glukhovichi.

Cost and how to do

To sign up for a tour, you must contact the organizers and at least two weeks in advance send them all your data.

Why you need to go?

While Ukraine has been organizing excursions to the Chernobyl zone for almost ten years, Belarus is just starting to do this. Therefore, what has been closed from tourist eyes for over 33 years, will finally become open. It is worth noting that even stalkering was not so popular in the Belarusian exclusion zone, because those who enter it illegally, were threatened with criminal liability.

Prices for excursions in Belarus are lower than in Ukraine, so why not to feel like a pioneer and go to meet new experiences and emotions right now?

To go to Belorrusia most of foreigners need visa. Though there are some options of becoming a visa-free foreigner.

The easiest way to get 30-day free, is to arrive at Minsk National Airport. It concerns tourists from all the counties of the European Union, USA, Japan, Indonesia and some others.

PS: Nastia is going to the tour on 28th of April, so wait soon some more articles!

Originally this article was published by Nastia in PeritoBurrito.