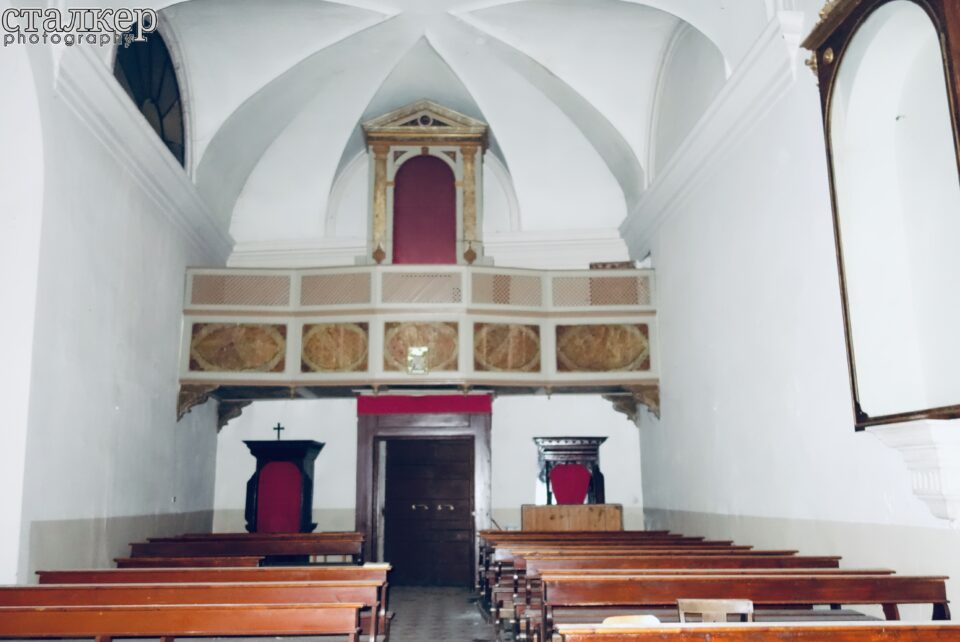 We take advantage of the extraordinary opening of the Garden of Alvise Cornaro to enter what was once the old people’s home of S. Stefano and Pelatono school.

The entrance doors to the hospice and the school were wide open, intriguing us to the point where we decided to go in.

In 1813, after the confiscation by Napoleon of the possessions of the Confraternity of the Battuti, the Hospitale della Madonnetta (Domus Dei – Ca’ di Dio) of the Confraternity was taken over by the archpriest of the Cathedral of Este Lorenzo Martinelli and the Congregation of Charity of the Municipality in order to give hospitality to the homeless and homeless elderly.

In 1831, thanks to the support of the faithful and the Municipality, Giuseppe Pasin (director of the “Ricovero dei poveri della città”) was appointed priest by the archpriest of the Cathedral Gaetano Rizzardi.
Eleven years later, with the intervention of the archpriest Angelo Fontanarosa, the guests of the Domus Dei were transferred to the monastery located near the church of Santo Stefano gradually acquiring 18 ruined buildings in the adjacent streets (Santo Stefano and Ca’Farsetti) and then going to build the Hospice.

After having grouped the different properties together and put them in communication, the Santa Tecla Foundation was founded on March 9, 1843. In 1848 the hospice was recognized by Bishop Modesto Farina as a parish. From 1850, with a commission formed by the parish priest of the Grazie, an Estense citizen, two councillors of the municipality and the Archpriest of the Cathedral, what will be known as the complex of S.Stefano was gradually formed. 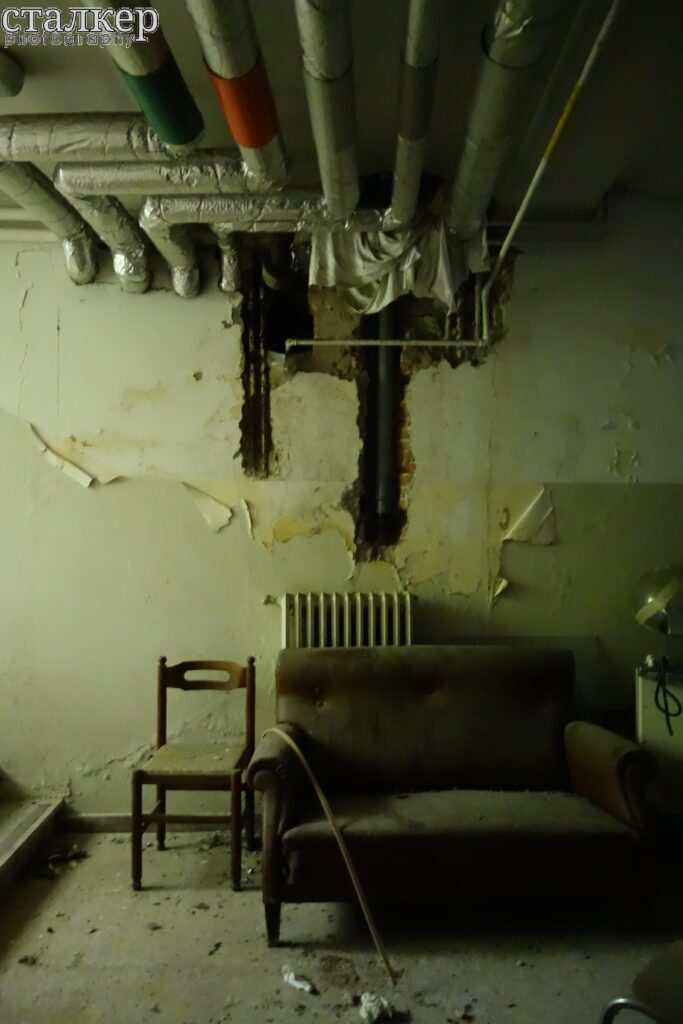 Later there was an expansion of the complex with the acquisition of Villa Benvenuti and its park, where the OLD PEOPLE’S HOME and THE ORPHANAGE had their permanent home. In the years to come there were various acts of generosity and donations, culminating in the restoration works of 1954-1958 and 1969-1970 carried out thanks to the efforts of archpriests Mario Zanchin and Giovanni Foffani respectively.

In 1994, during the extension works of the hospice, a Paleovenetian necropolis was found in the courtyard in front of it. Consequently, due to some environmental and archaeological constraints, the Parish decided to erect a new retirement home in a more open place. In June 13, 2009 all the elderly people of Via S. Stefano were definitively transferred, and now only one wing of the building houses the disabled children of Morini Pedrina. The rest lies abandoned and in disuse.

Under the invitation of Agostino Zanderigo on August 1, 1853, the Sisters of Mercy arrived to take care of the 60 elderly and over 100 orphans or children with difficult family situations. 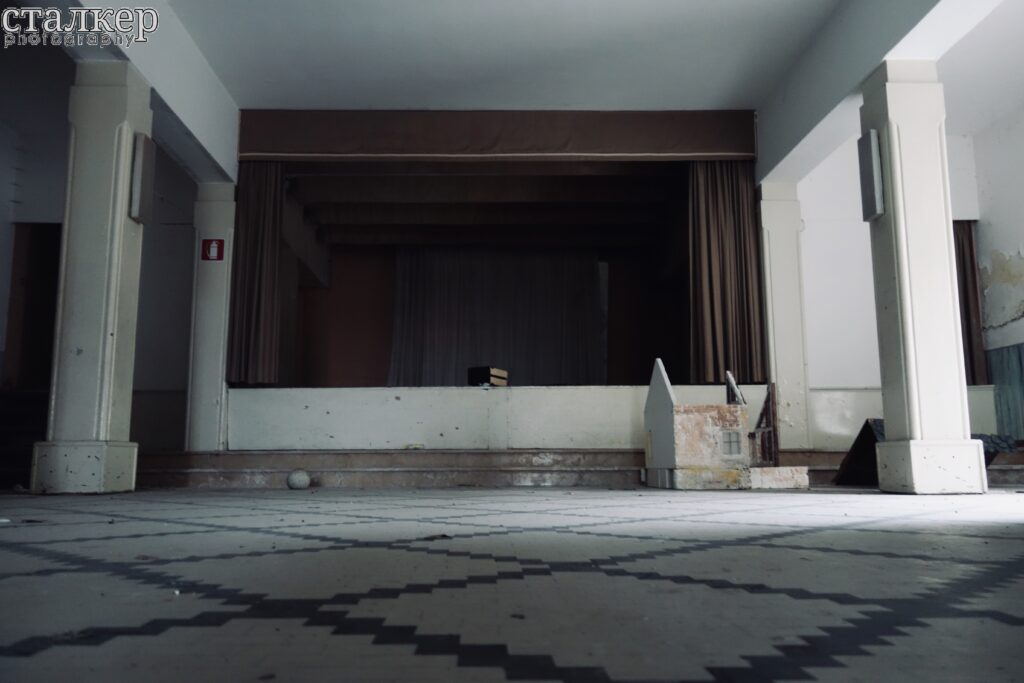 The communities of the Sisters then expanded to take on multiple roles which, in addition to helping the elderly and orphans, established summer camps for poor children and provided them with an education. Here the Pelà Tono Elementary School was formed, which still remains in the memory of many Estensi citizens.

The Sisters of Mercy, who remained with the weakest because of their 161-year-old beauty, left Este in 2014 with the departure of Sister Giulia, Sister Maria Giuliana and Sister Hedwig.

An article in the Mattino di Padova in 2007 tells of the current crisis in the Pelatono and the funds that were to be allocated to it. It is a clash between the mayor of Este and Gianfranco Fornasiero, a member of the administration of the Irea Foundation.

“For the mayor, the support of the Municipality for the Pelà Tono has never failed, but the re-launch of the school in Via Santo Stefano is primarily the responsibility of the ecclesial community. According to the exponent of An instead: “The school transmits in our territory a training model of undoubted educational, ethical and moral value that is inspired by Catholic values, not to be missed. He argues that the Municipality must support it from the beginning and in concrete terms”.