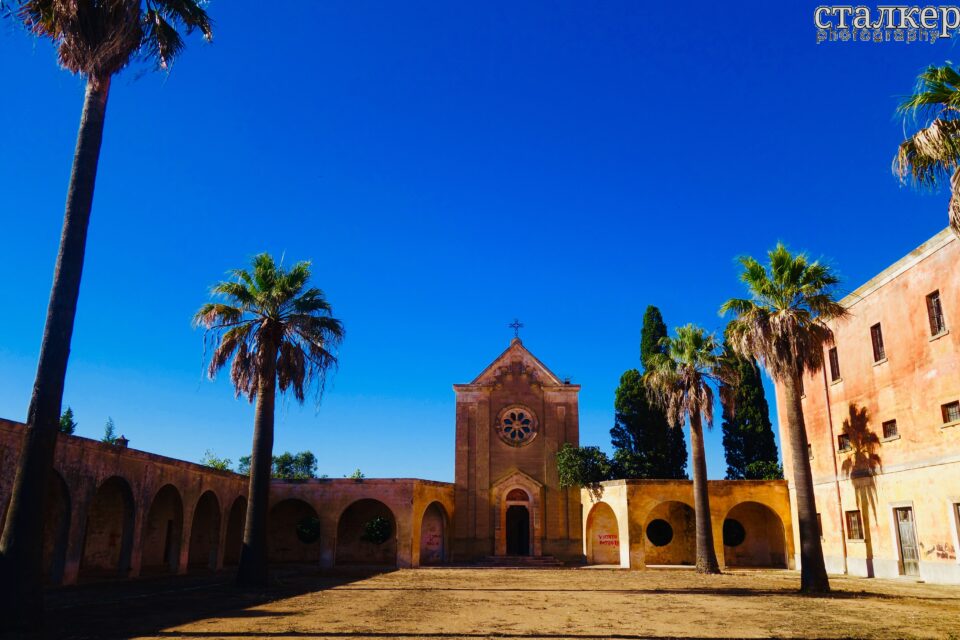 Monteruga is an abandoned hamlet situated between the countryside of San Pancrazio, Salice and Veglie in the province of Lecce.

The entrance and the buildings are accessible and visitable even if everywhere there are rusty signs indicating no access and private property. Some buildings have fenced off the property by putting signage tape around them, others walled up doors and windows. Possible dangers:
– While exploring, we caught a glimpse of a car entering and exiting the town…
– There are dogs (on a leash and tied up) who kept barking for the duration of the exploration, but never gave us any problems.

The village was born in 1928 during the Fascist period, and began to develop from 1950 when the expropriated agricultural land was allocated to some peasant families, and Monteruga was assigned to Sebi (Electric Company for reclamation and irrigation), attracting the attention of the people of the lower Salento and the surrounding regions.

This village was populated by several families, and in the most prosperous period there were 800 souls, who owed their livelihood and survival to the fruits of the land (divided into percentages, where a part went to society). 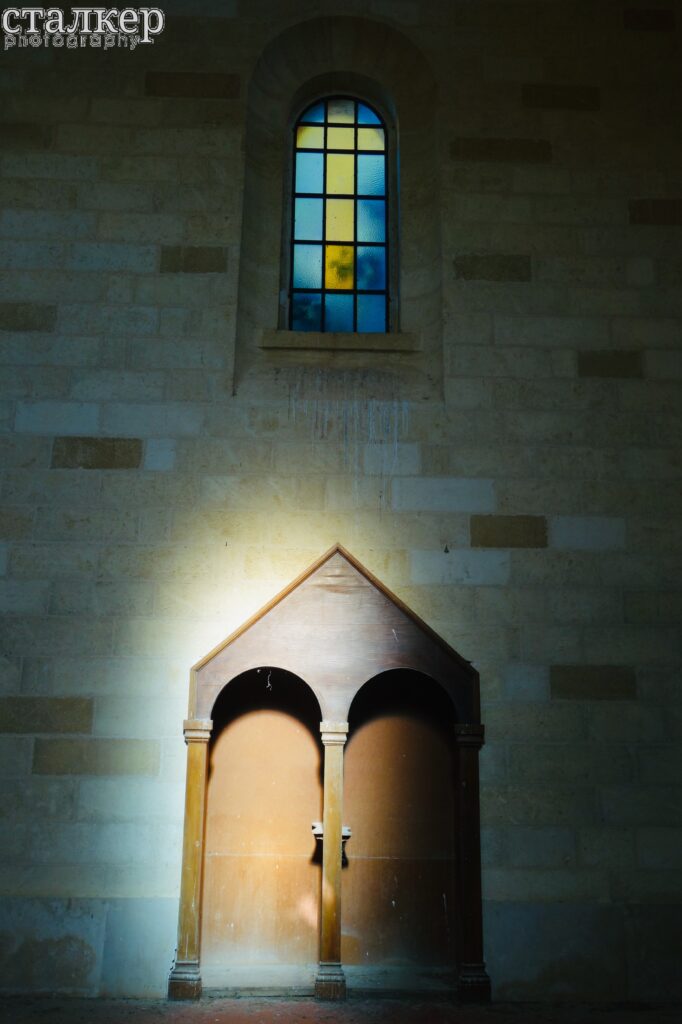 In the golden age there was a school, a barracks, a square, a church dedicated to Saint Anthony Abbot, a tobacconist’s shop, a bowling alley, an oil mill, a tobacconist’s depot, a cellar as well as the farmers’ houses. There were festivals, communions and even summer camps. Saint Anthony, which falls on January 17th, was the happiest day for the children who saw several gifts arriving on behalf of the company. 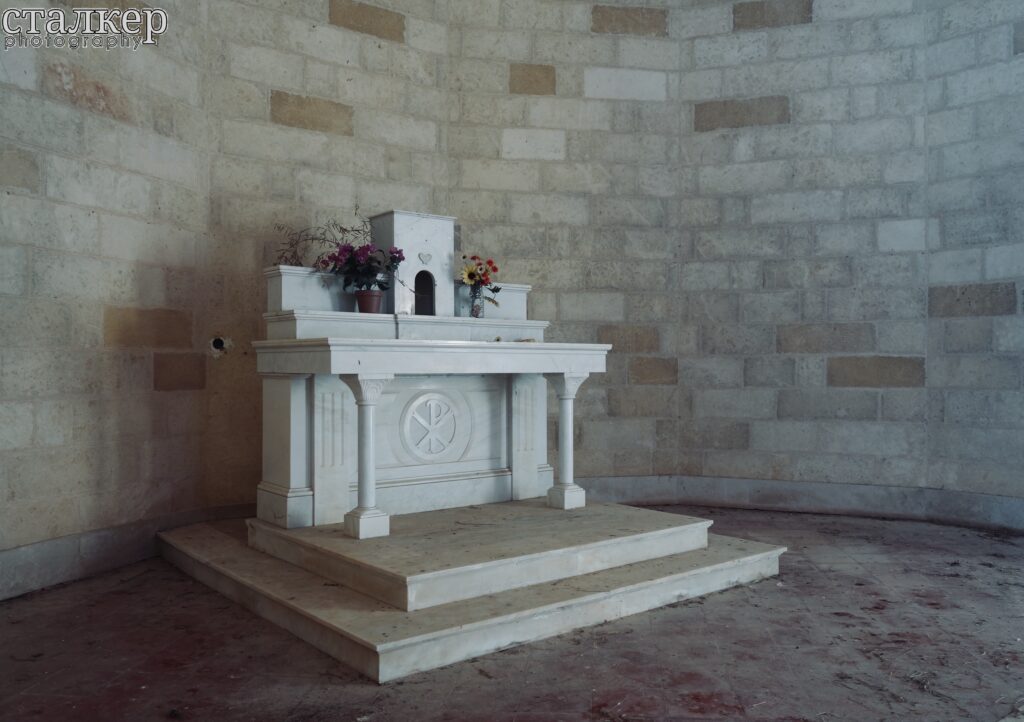 The history of Monteruga came to an end in the early 80’s with the privatization of the company and the surrounding land, the only support of its few inhabitants. Added to this was the irresistible charm of the urban centers that contributed to depopulate this already kneeling village. Monteruga passed into the hands of several private entrepreneurs, culminating when two brothers transformed some cottages into night clubs and started a prostitution ring. As soon as they discovered the matter they were arrested.