Tskaltubo is located 10 kilometres from Kutaisi and there are regular marshrutkas (= minibuses) that travel between the two cities. You will have to walk from the market in Kutaisi to the Red Bridge and then cross it to reach the minibus car park. Take marshrutka number 30 or 34 which leaves every 20 minutes. The journey takes as many minutes and costs 1.20 GEL. 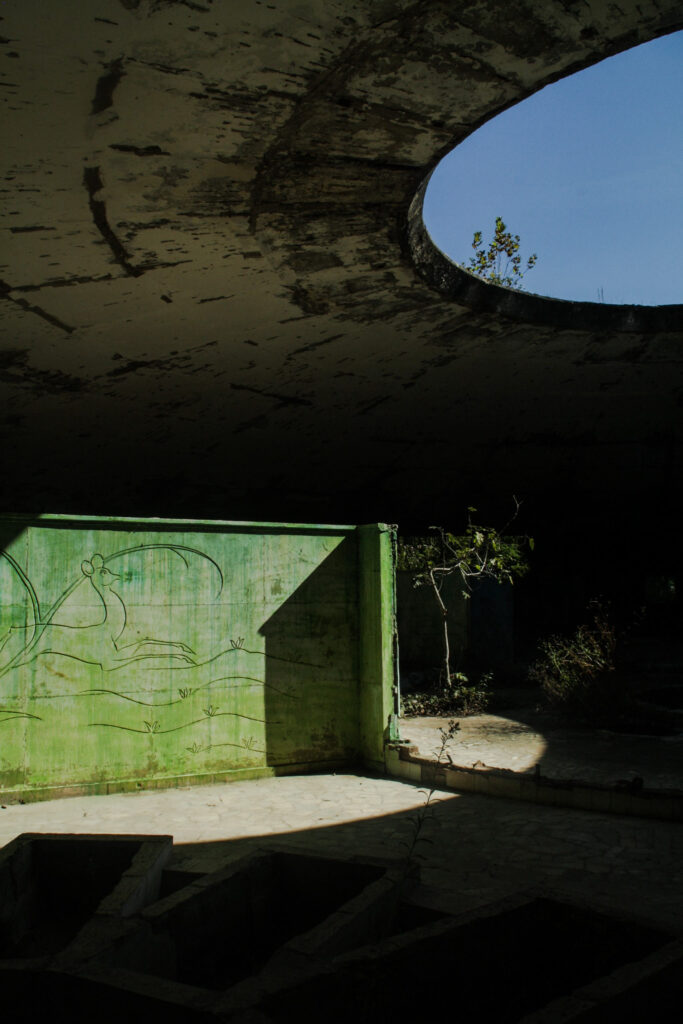 What you need to know before exploring:

– Some buildings are occupied by internally displaced persons from Abkhazia and South Ossetia.
– In recent years many of the buildings have been taken over by planners and investors intent on restoring them. The photos you are going to see are part of an exploration that took place in October 2020. 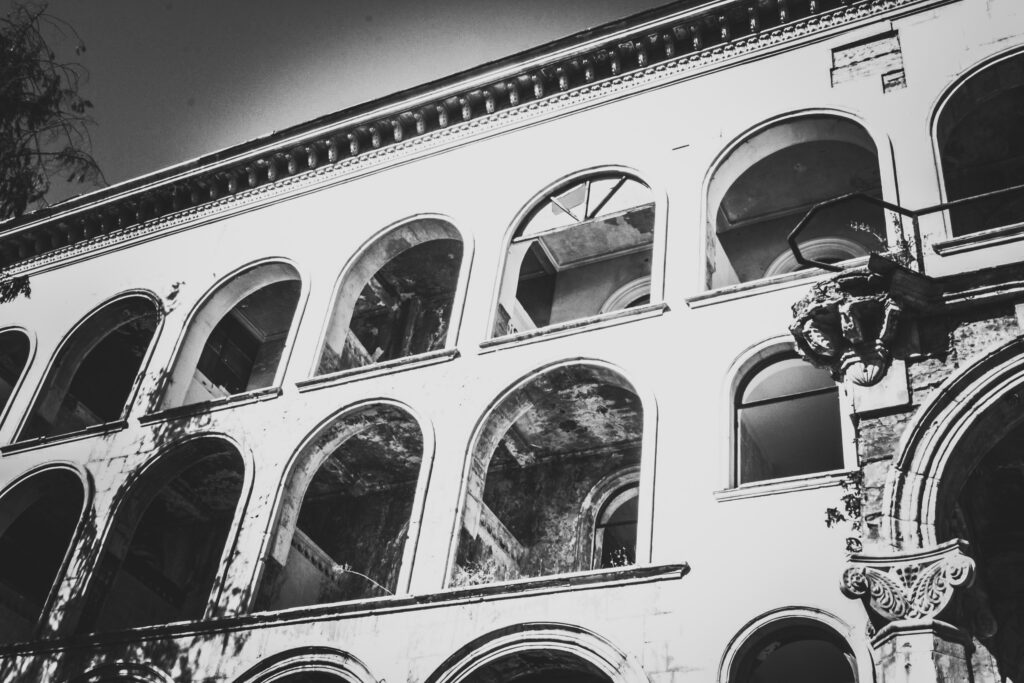 Tskaltubo was one of the top spa resorts in the Soviet Union, famous for its mineral springs and radon therapy. At that time there was the right to rest and leisure time fully mentioned in Article 119 of the Constitution of the Soviet Union.
It is believed that the first bathing establishments opened in 1870 and that in 1925 the first sanatoriums were built with the first shelter facilities. In 1931 Tskaltubo was designated by the Soviet government as a balneotherapy centre and spa resort and became one of Stalin’s favourite resorts. During the Second World War hotels were used as hospitals.

After the war their popularity increased and in the 1980s Tskaltubo became one of the most sought-after tourist destinations in the Soviet Union, in close competition with the many other resorts that dotted the Black Sea coast.
The health complex, consisting of 19 imposing sanatoriums and 9 bathing establishments, was surrounded by a lush park. Every day four trains arrived in the city from Moscow, transporting visitors in state-sponsored health retreats. The resort was frequented by many prominent historical figures including Joseph Stalin and Boris Yeltsin.

In 1990, the collapse of the Soviet Union was followed by the abandonment of the city. In 1992, when war broke out in the neighbouring region of Abkhazia, it is estimated that about 200,000 ethnic Georgian people fled the conflict and about 8,000 refugees received temporary shelter in the vacant sanatoriums of Tskaltubo. Twenty-five years later, hundreds of families still live in these grandiose neoclassical relics of the past. 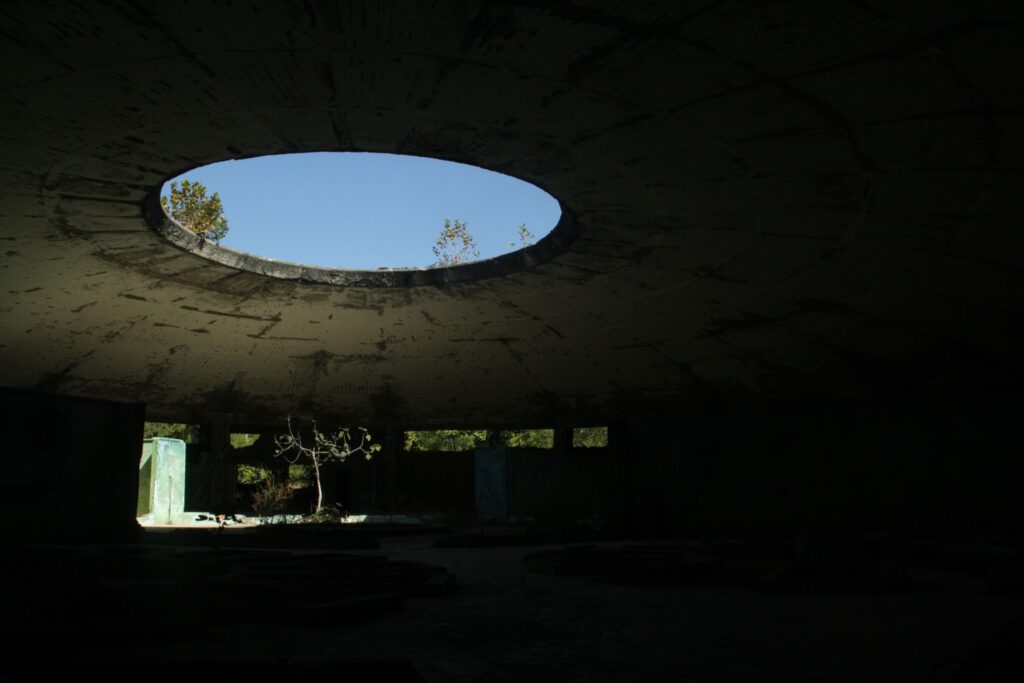 At Tskaltubo bathing has a special technique: the treatment takes place under a constant stream of water (the mineral and odourless water flows constantly in and out of the spa) permanently preserving the physical-chemical and mineral compositions. The water is composed of six components and penetrates the human body through the pores at a temperature of 33-35 C. 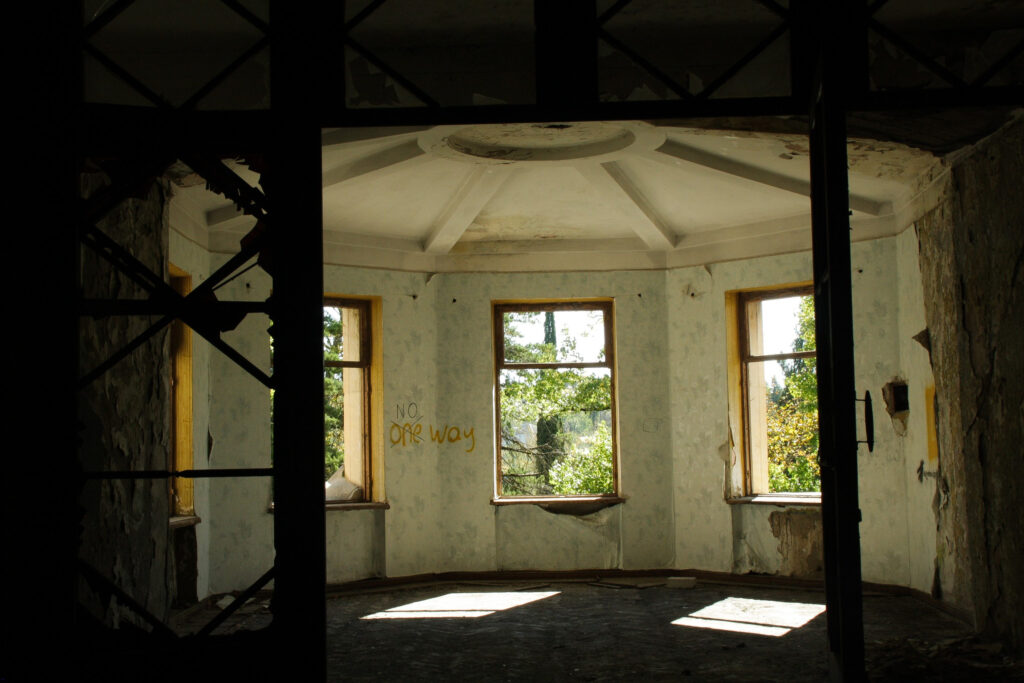 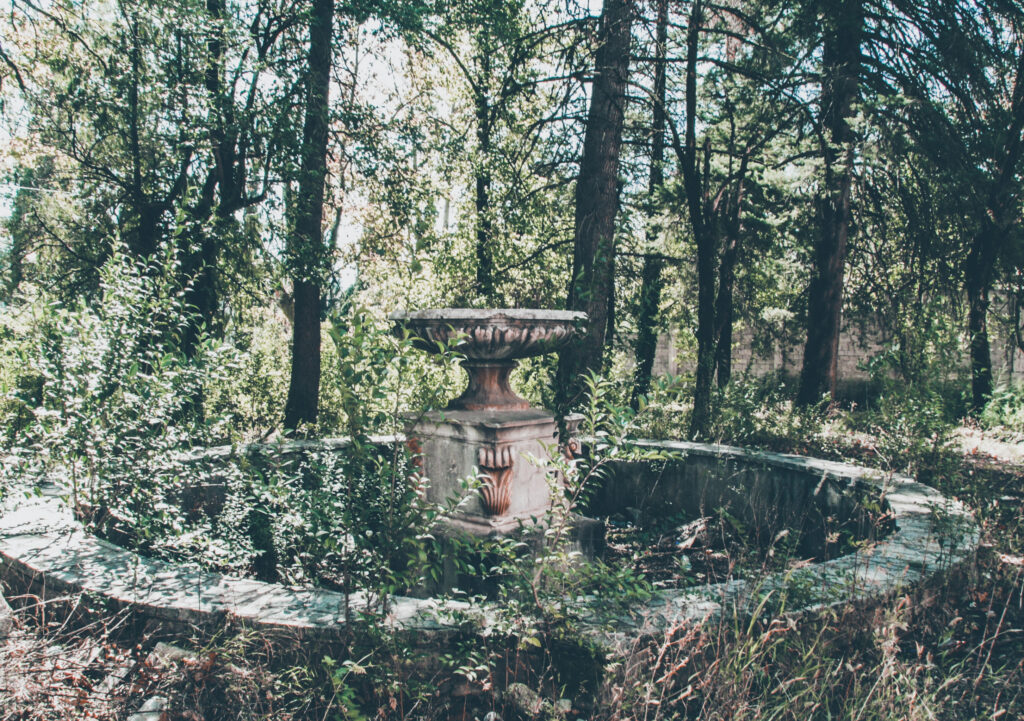 The visit of the whole complex includes:

– The Shaxtiori Hotel, the most famous sanatorium in Tskaltubo, a huge Stalinist Empire style building
– Sanatorium Iveria, now closed and next to the restoration phase.
– Savane Hotel with its semi-circular entrance
– Hotel Tbilisi, convenient as it was close to the city centre
– Ice Cream Hotels
– Hotel Medea with its marble colonnade
– Hotel Metalurgi with its chandelier hanging in the ballroom
– Hotel Sakartvelo which is very Soviet 80’s style
– Intourist Hotels
– Tskaltubo Spa Resort
– Hague Hotel with surprise mosaic
– Bathhouse 1, 5, 6, 8
– The Dacha of Stalin
– The train station 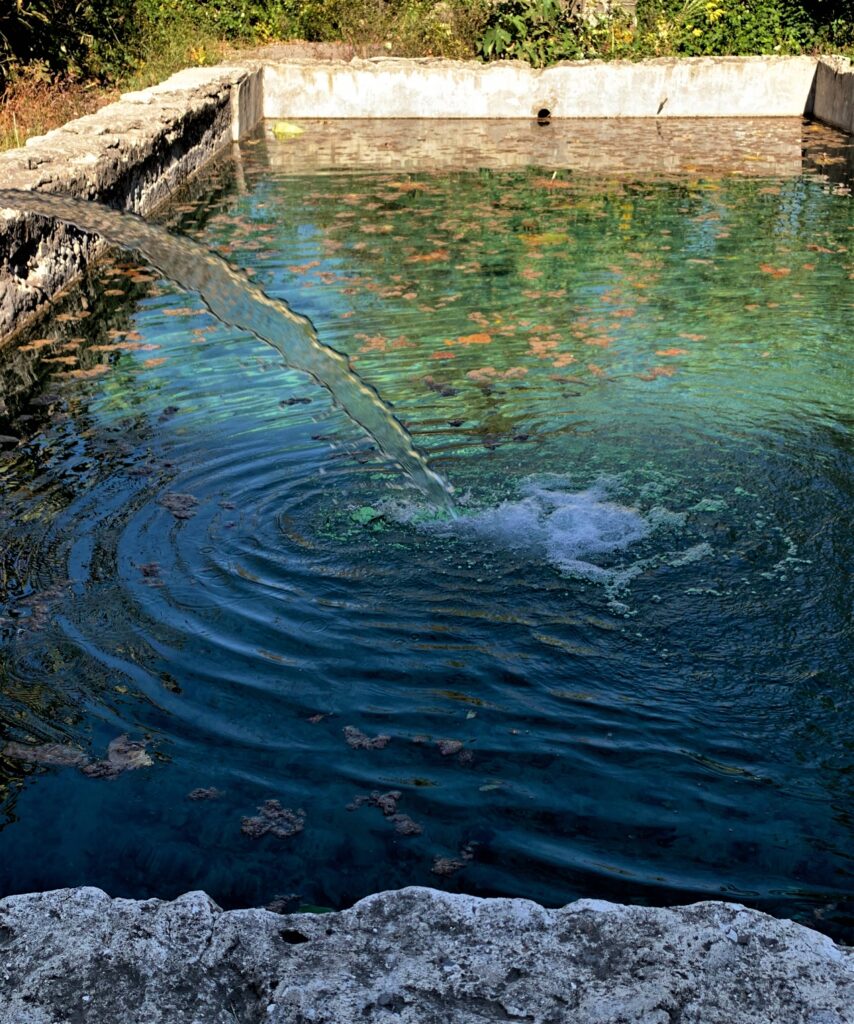