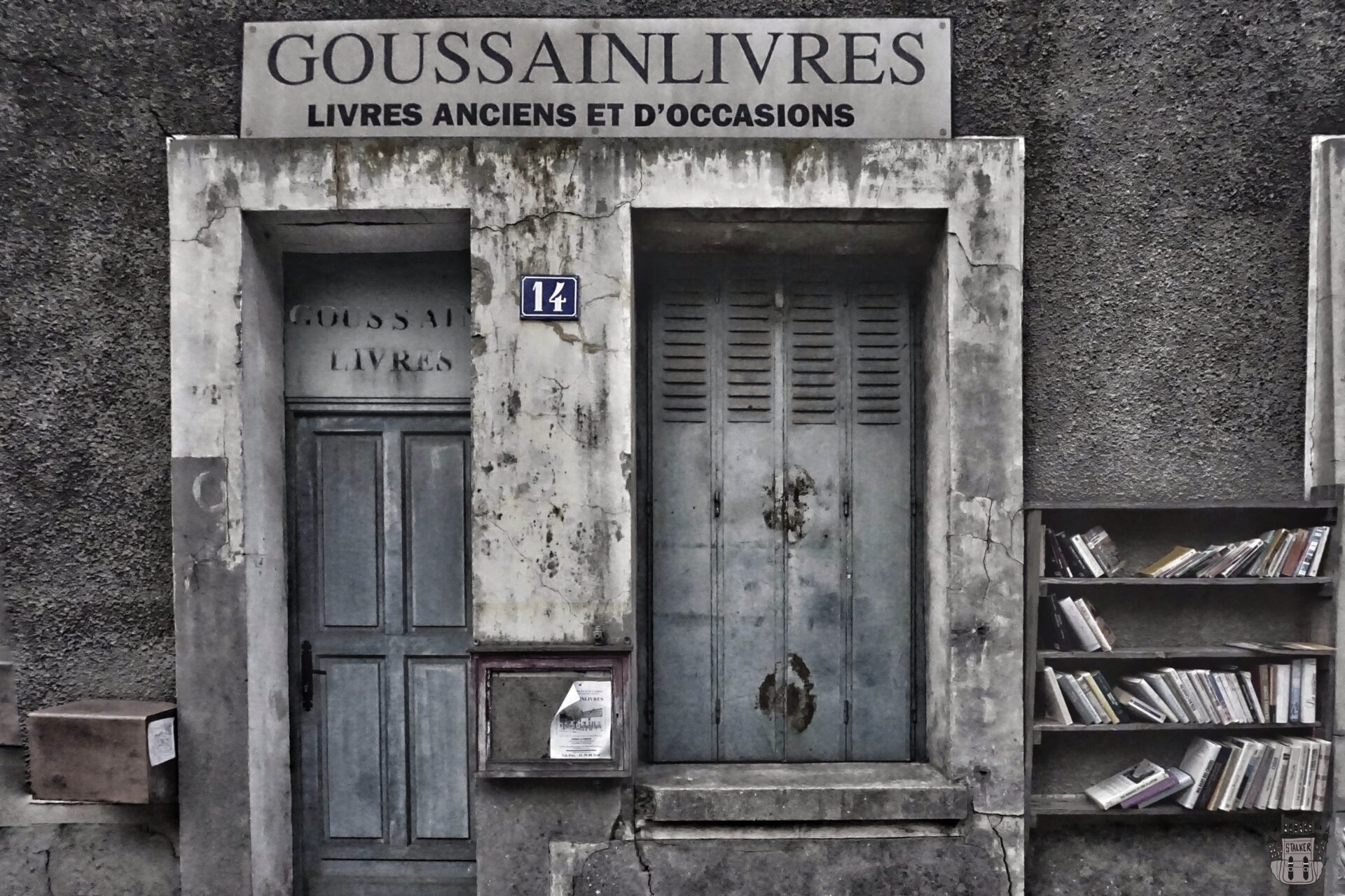 Its gradual abandonment began in 1970 when the current Charles de Gaulle airport was inaugurated. The village, located only 5 km from the latter, became a noise pollution hotspot. Flights day and night forced many residents to migrate to neighbouring towns.
To deal with this problem, Charles de Gaulle Airport decides to buy the buildings of the entire village in order to tear them down and avoid complaints from the inhabitants themselves. However, the intention to demolish the structures is unsuccessful due to a law that prevents the demolition of any building within 500 metres of a historical monument, in this case, the Saint Pierre Saint Paul Church. At the same time, the prefecture rejected requests to renovate the buildings, leaving many houses walled up and abandoned for good.
During the Paris Air Show in June 1975, the Tupolev TU-144 CCCP-77102, a Soviet supersonic prototype airliner, crashed into the village on rue Jean Berthaud, destroying 15 houses and a school.

In March 1997, an old warehouse was renovated to become a second-hand bookshop called Goussainlivres. The idea is to turn Goussainville-Vieux Pays into a book village, opening new bookshops from time to time, so that it can become a tourist destination for avid readers just like Hay-on-Wye did.
Unfortunately, this project still sees no future. Only the Goussainlivres bookshop remains, still active and is run by Nicolas Mahieu.