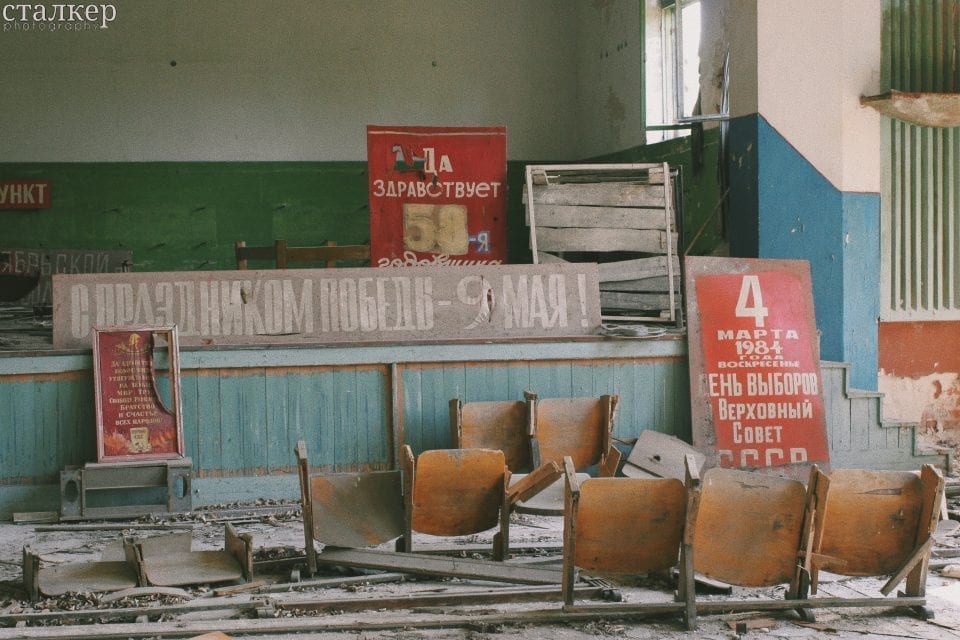 On April, 6th, Belarus opened its part of Chernobyl Zone, and of course Stalker wanted to be one of the first who gonna visit it. To see the differences with Ukrainian one, feel the unique atmosphere (before the Zone was closed for 33 years!), and do some photos, here were our goals.

Unfortunately, the search for information on the Internet immediately after the appearance of the news about the opening of the zone did not give any information. Which agencies could provide the service, how much will it cost and how to arrange everything? Therefore, the trip was postponed. Two weeks later, I returned to this idea and I found separate agencies that could provide the opportunity to visit the Chernobyl Exclusion Zone in Belarus as part of the tour. Now there are two such agencies in Belarus (there is one more in Poland): Walk to Folk and Pripyat-tour. 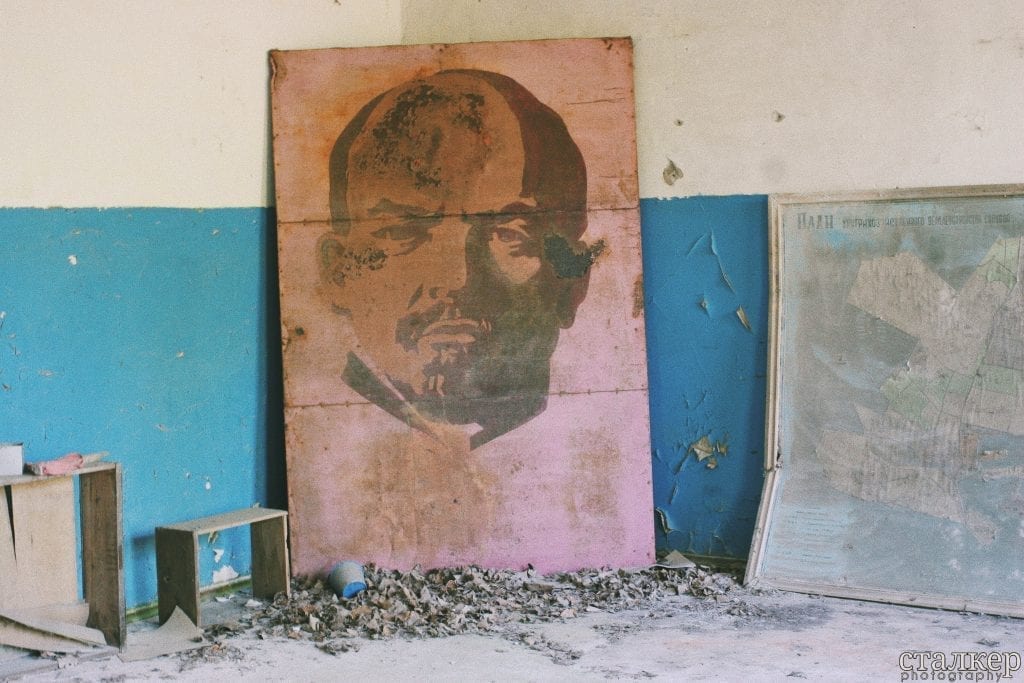 I chose the first company because they had a clear travel date and all the conditions. In addition, the aim of this company is observation of the nature: during the tour you can learn more about the flora and fauna of the exclusion zone. This is what I like the most: nature.

Pripyat-tour is more about stalkering. Unfortunately, they don’t have clear dates on the site when travelers  can join the tour, but they also have the opportunity to create the speacial date just for you and your own separate group. 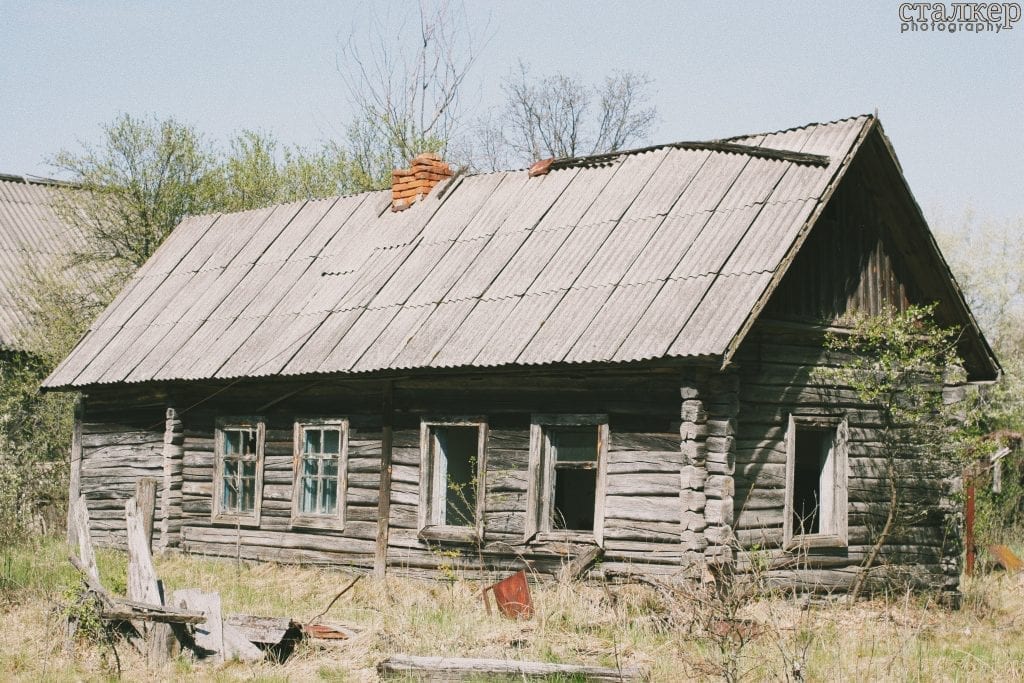 What do you need for a trip?

You can’t go just by yourself to the Chernobyl zone. It is better to plan such trip in about 2 weeks before. You have two possible ways: go directly to the Polesye State Radiation and Ecological Reserve or to a travel agency. The first option will be troublesome and will cost about twice as much, so the easiest is to go on a tour. Such a day trip will cost approximately $ 70. After payment, you will need to arrive in Gomel (Belarus) on the appointed day by your own, where you will be met by company representatives.

Since the Belorusian part of the zone is located in the border area, for foreigners it will be necessary to make a special pass in the border service agencies. Travel companies are arranging that by their own. 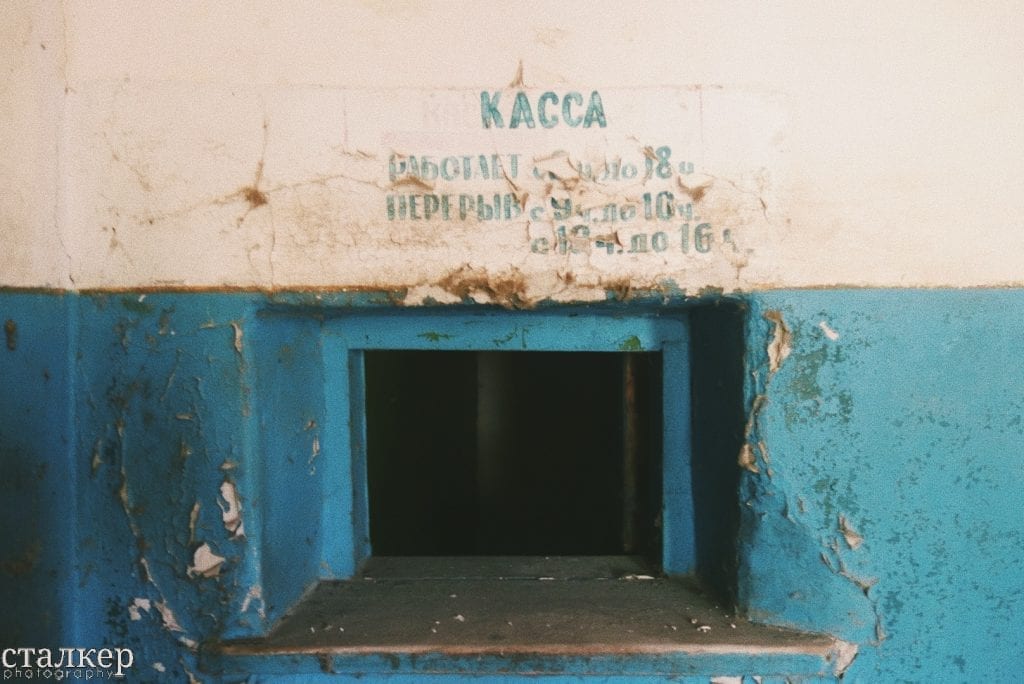 Tour to the exclusion zone

At the entrance to the zone, you are met by a representative of the Polesye State Radiation and Ecological Reserve, who is responsible for this small journey. You will also need to change from a travel agency bus to transport provided by the reserve. 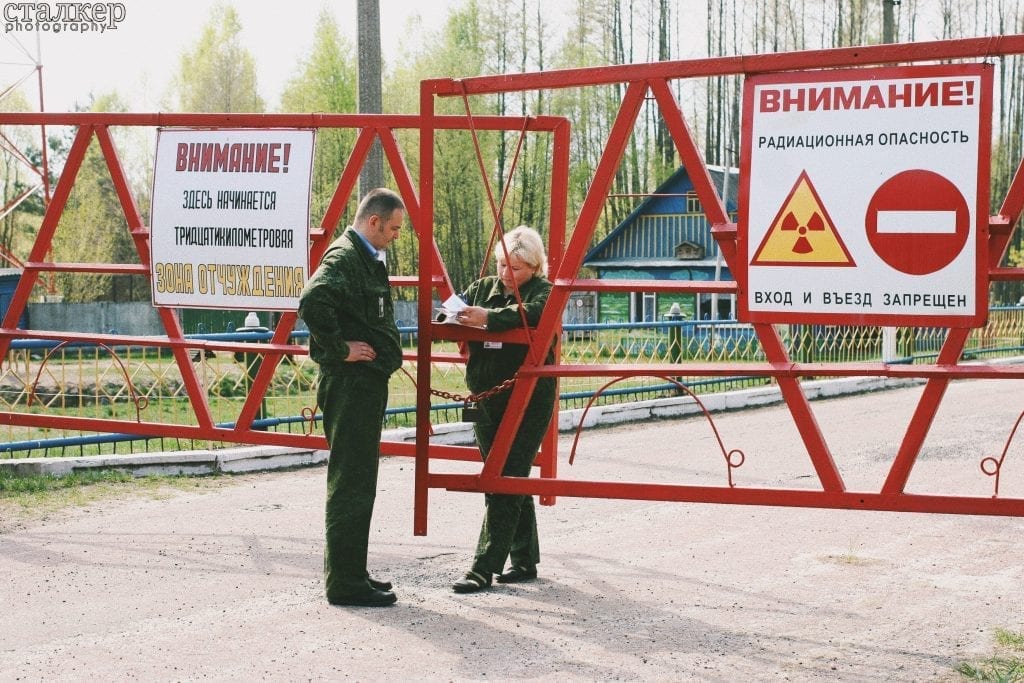 In total, there are 2 possible routes for tourists:

You can choose and combined route, which includes a mix of the first and second. With the company Pripyat-tour you can go on a two-day tour, or you can take a ride on the first route, and the next day (or a few days after) – on the second. 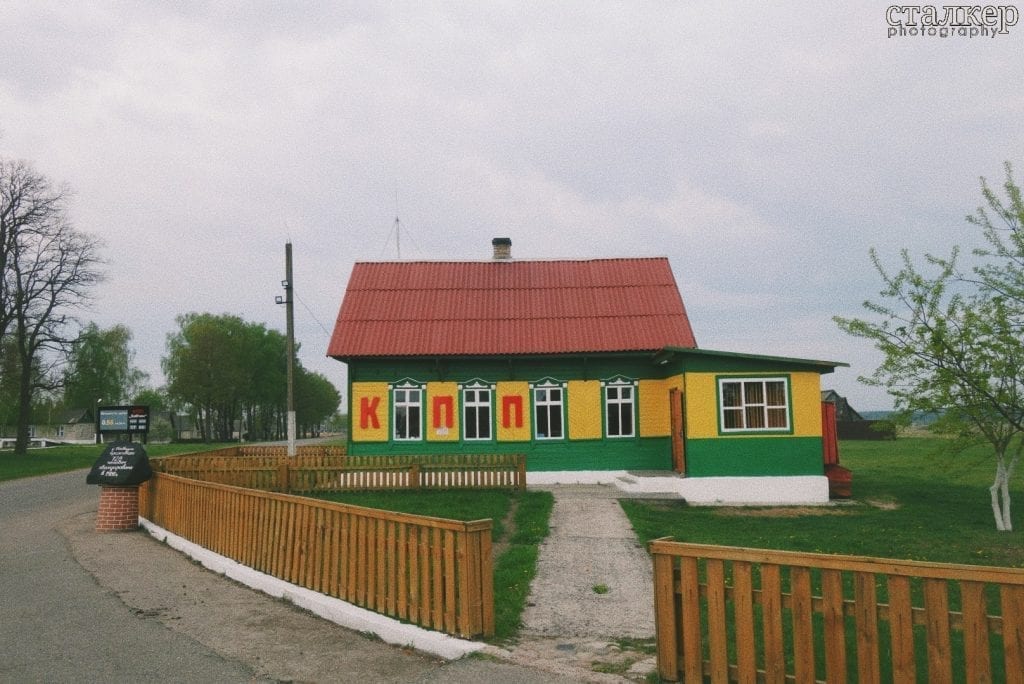 Our first stop was a former livestock complex, which consisted of ordinary concrete boxes, inside of which there was nothing. At the same time I was surprised at how much metal was left there. In ordinary post-Soviet abandoned buildings, metal is taken away immediately when the place becomes abandoned, so it can be seen that the Belorusian part of the Chernobyl zone is well guarded. 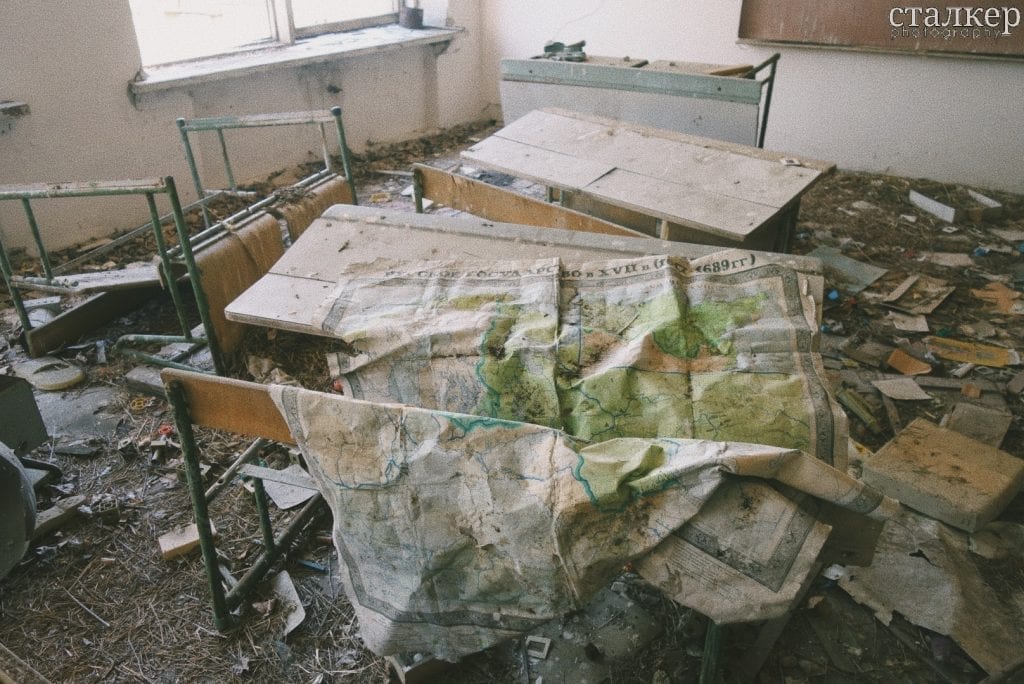 Our next stop was an abandoned feed mill in the Maidan tract. There is a similar situation – there are only walls and windows left, but in the production building you can also find remnants of equipment. 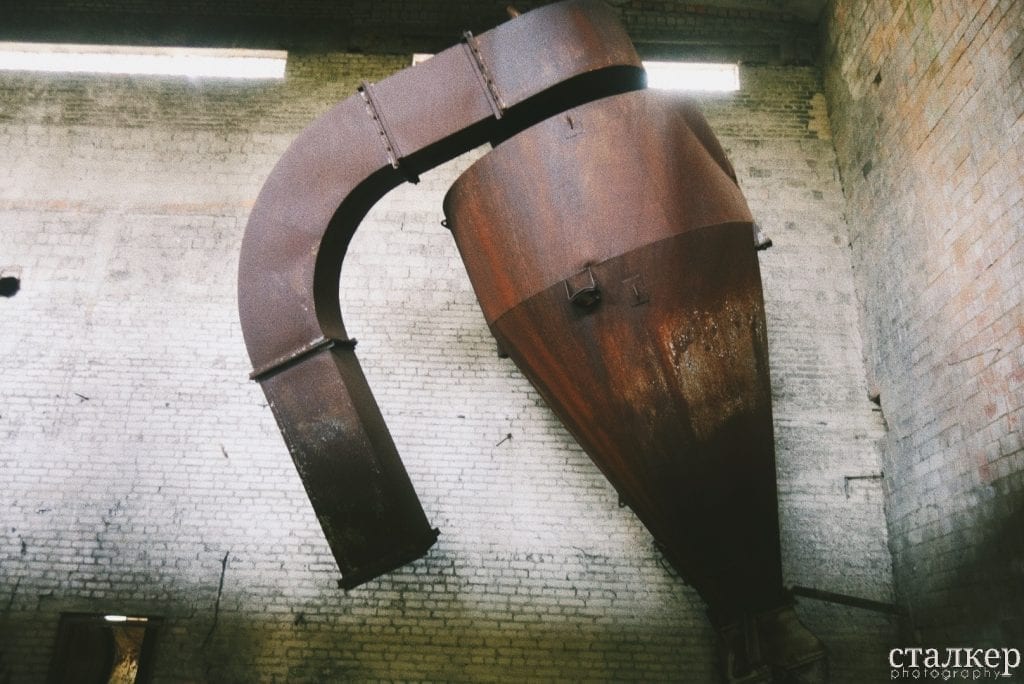 After this, the most interesting part of the journey begins – we drive directly into the 30-kilometer exclusion zone and begin to inspect the abandoned villages. Some objects from the past are already visible in the village of Dronki: in an abandoned elementary school, we found children’s backpacks, notebooks, bills, bicycles, in other houses there were beds, stoves, and cucumber banks. 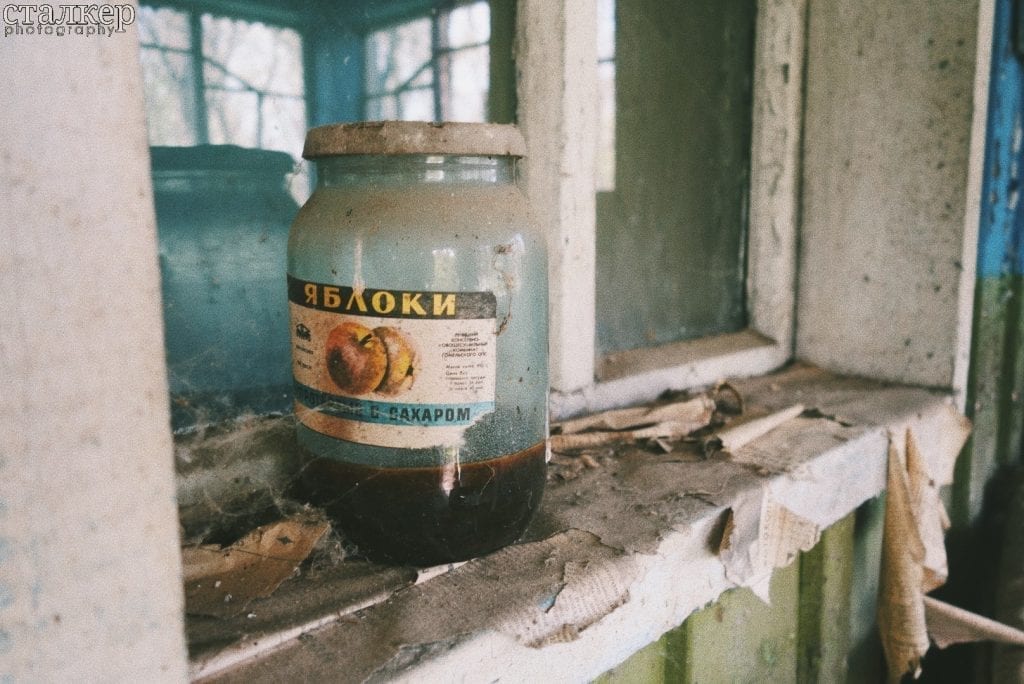 In the village of Pogonny, we found a small settler of agricultural equipment, went into a culture house dazzling with Soviet propaganda posters, and also at a school where gas masks were scattered around. 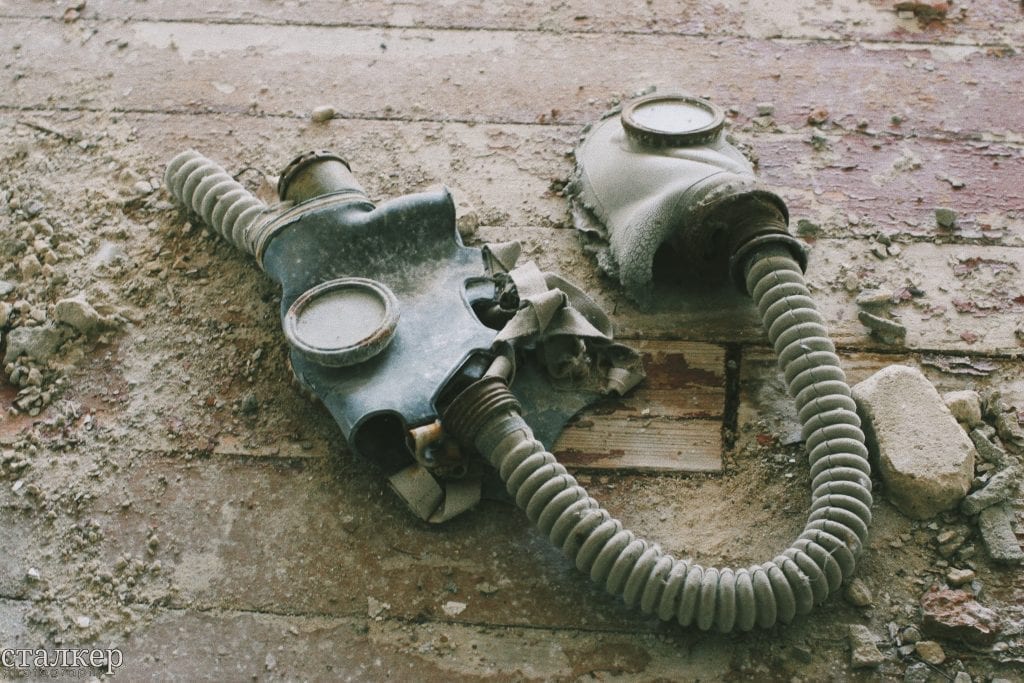 After that, we went to the river, where there were two abandoned ships that took barges from Mazyr to Kiev before the accident. And finally, part of the group had the opportunity to climb the fire tower, from where  could be seen the Chernobyl nuclear power plant. 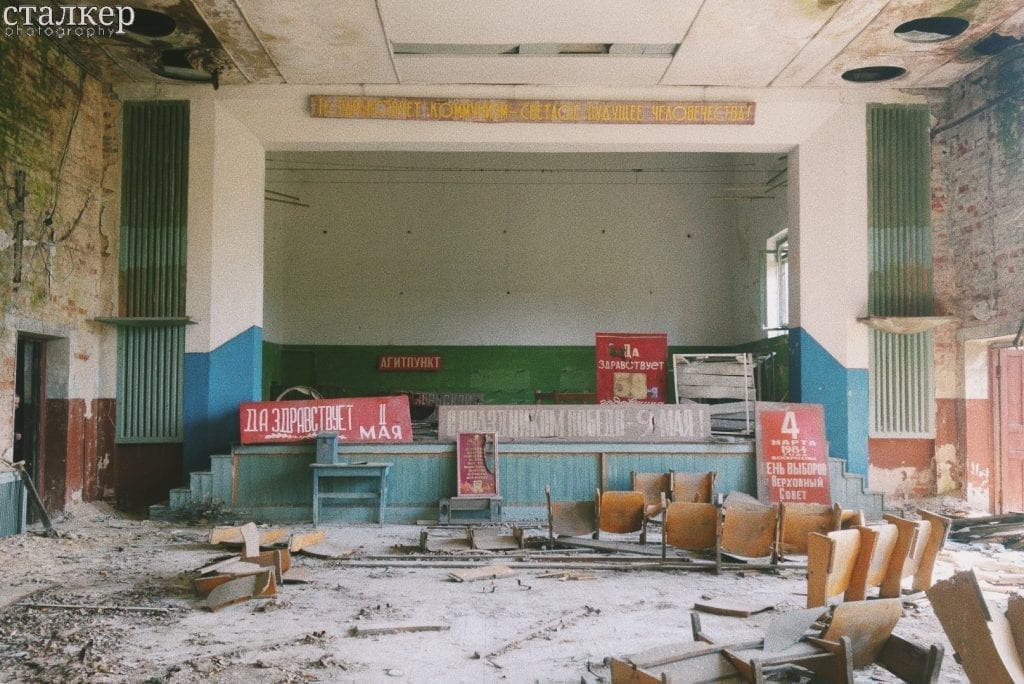 Unfortunately, during the trip we almost did not see wild animals. Though the guide’s stories about biodiversity amazed our imagination! The zone has the largest bison population in Belarus, there are Przhevalsky horses, a large population of wolves, deer, roe deer and elks. The nature here develops under the laws without intervention of people already for thirty years. 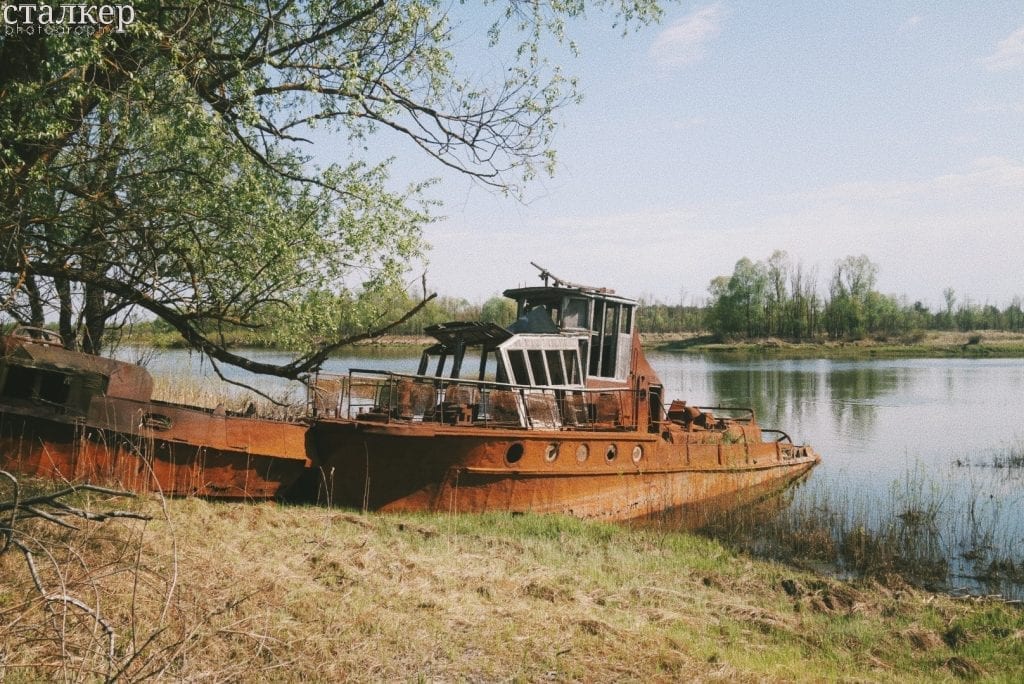 Pros and cons of the trip

There are no such well-known places as the city of Pripyat along with its amusement park, there is no Chernobyl nuclear power plant, as well as the city of Chernobyl-2 with the Doug radar. In the Belorusian part there are 95 abandoned villages, a museum and a unique reserve. Almost all villages were looted by marauders, therefore, very few household objects remained in them. 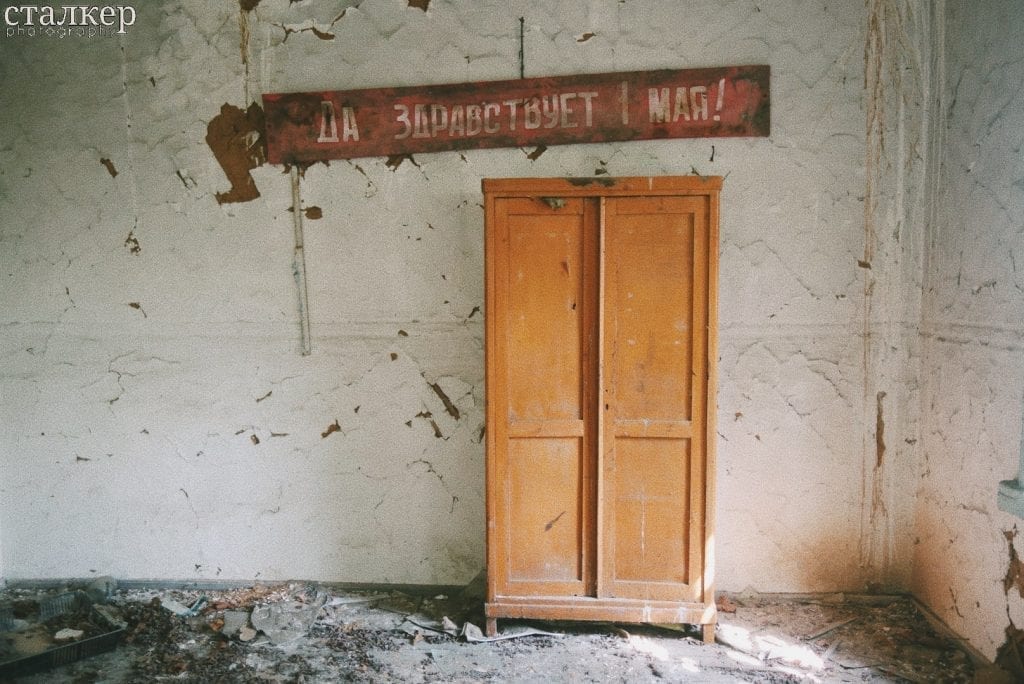 Due to the fact that there are very few items left in the houses, this trip reminded me my normal observation of abandoned villages outside the zone. Therefore, I, as an “experienced” stalker, was a little bit bored in this regard.

Also in Ukraine, tours on the Pripyat River have already been launched, and in Belarus not yet.

On the other hand, when I was in the Ukrainian part of the exclusion zone, we were in a great hurry. One day was definitely not enough to see everything. To at least try to do this, we ran from one object to another. In the Belorusian part everything was slowly, we had time for questions. Someone even said that there was too much time allocated for such a tour. It didn’t seem to me so, because throughout the day we were alone on a large territory, surrounded by virgin nature and wild animals. This is a kind of meditation that is very relaxing. 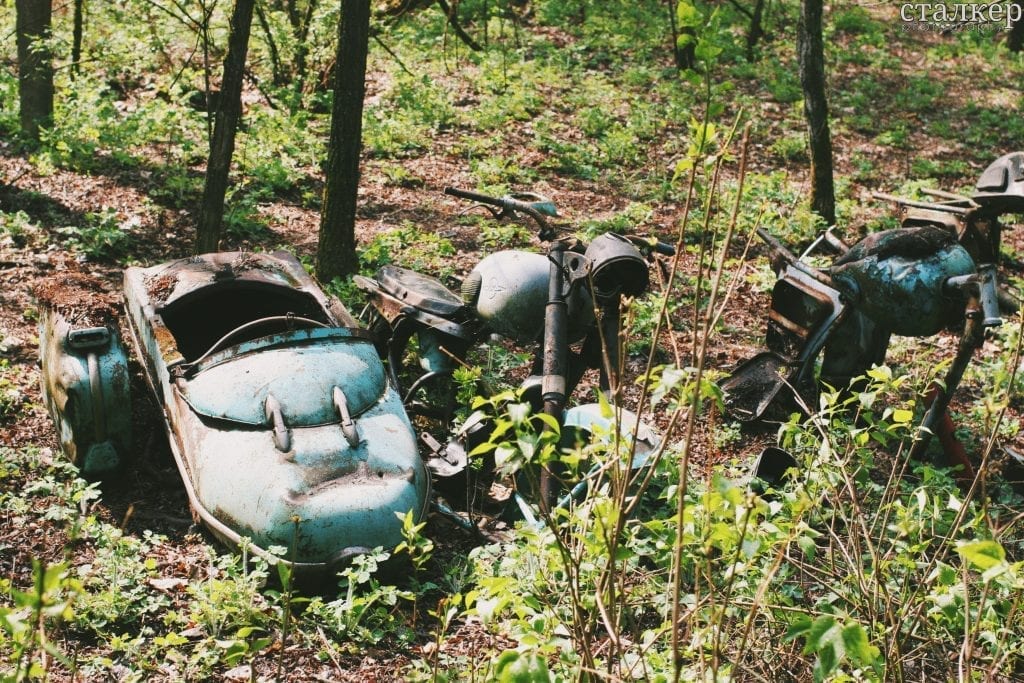 There are a lot of tourists in Ukraine now, at least five tourist buses arrive in the area every day. Sometimes you will not even have the opportunity to make a normal photo without people, simply because the flow does not stop even for a minute. There is no such thing in Belarus. During our trip we were really alone and this also added a kind of magic to this journey.

In the Ukrainian part of the zone, it is now increasingly stricter to ensure that tourists do not climb into any buildings. In the Belorusian part I had the opportunity to explore any building I wanted.

So all in all in the Ukrainian part of the zone there are much more interesting cities, locations, objects inside buildings. At the same time, if you want to discover something new and so far not very popular among tourists, then it is better to go to the Belorusian exclusion zone. First of all, it is an opportunity to discover a zone on the other hand, to spend a whole day in nature with a good company, to learn more about plants and birds in truly wild conditions.

During the celebration of Radonitsa (the day of remembrance of the dead), Belarusians and Ukrainians have the opportunity to visit the exclusion zone, or rather the cemeteries located there, from 9 to 17 hours. Formally, a visit must have in the zone of buried relatives.

PS: originally this article was published in 34travel by Nastia.