As if there had just been a mass exodus of prisoners, I suddenly come catapulted and thrown behind bars, deeper and deeper into the meanders of the prison.

The prison is an hour’s train ride from Paris. There is no guardian, just come in! 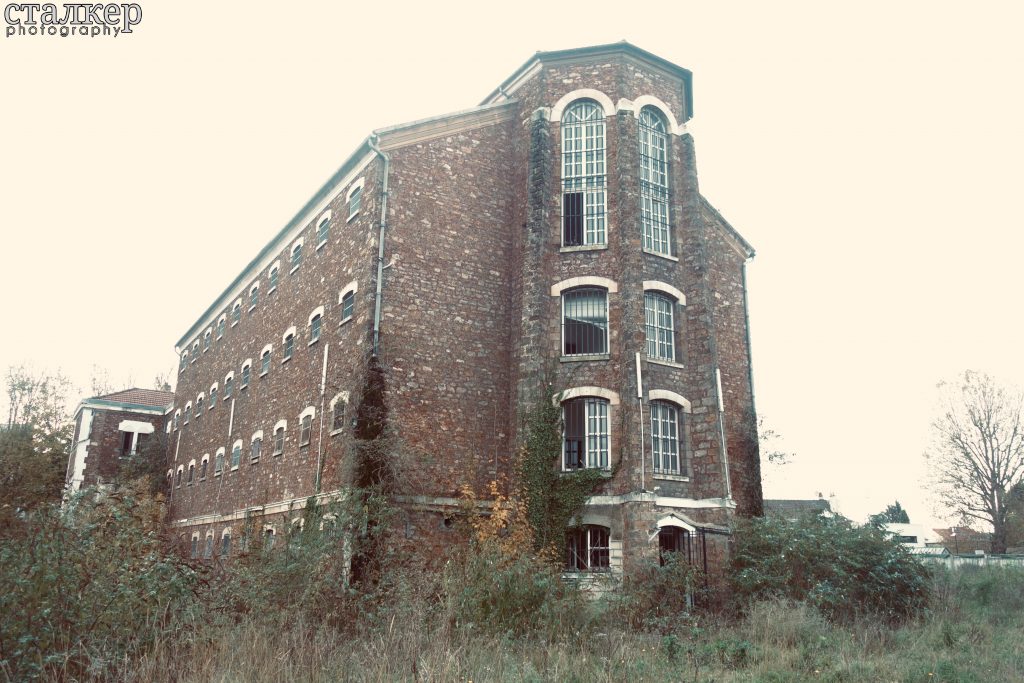 The elders tell about the cries of the prisoners that echoed throughout the courtyard of the college, and it is here that every day they saw people handcuffed across the adjacent square.

Originally, the prison was located in the former castle of the county. But the place, in a pitiful state, could no longer accommodate anyone. The simplest solution was to move the prison to the suburb of Saint-Nicolas. 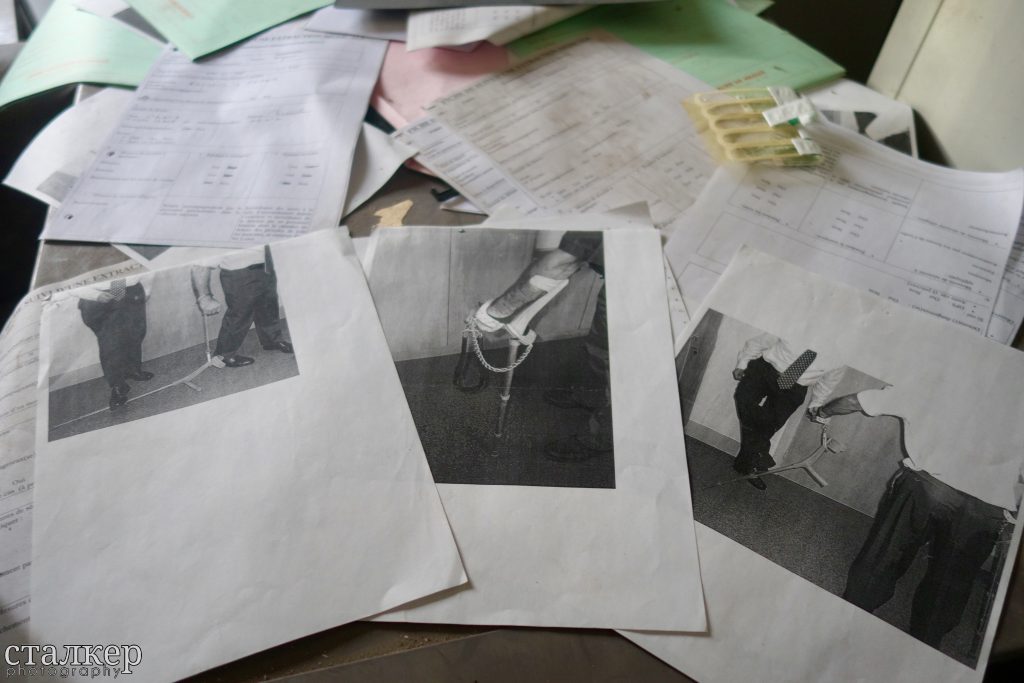 Immediately afterwards, a controversy arose over the choice to keep a prison with individual cells. In fact, shortly before its construction, the circular of Persigny of 17 August 1853 recommended the abandonment of this type of cell, considered too expensive. But Ernest Mangeon, the architect, did not respect the circular.

Some fifty prisoners were allowed to stay there. However, they were only passing through, and soon after they were transferred to another prison.

The prison was also popular in the world of cinema. In 1973, Alain Delon shot a part of the film “Two men in town” with Jean Gabin. And not only that, since in 1951 Simone Signoret will play in the prison stadium for the “Casque d’or”. 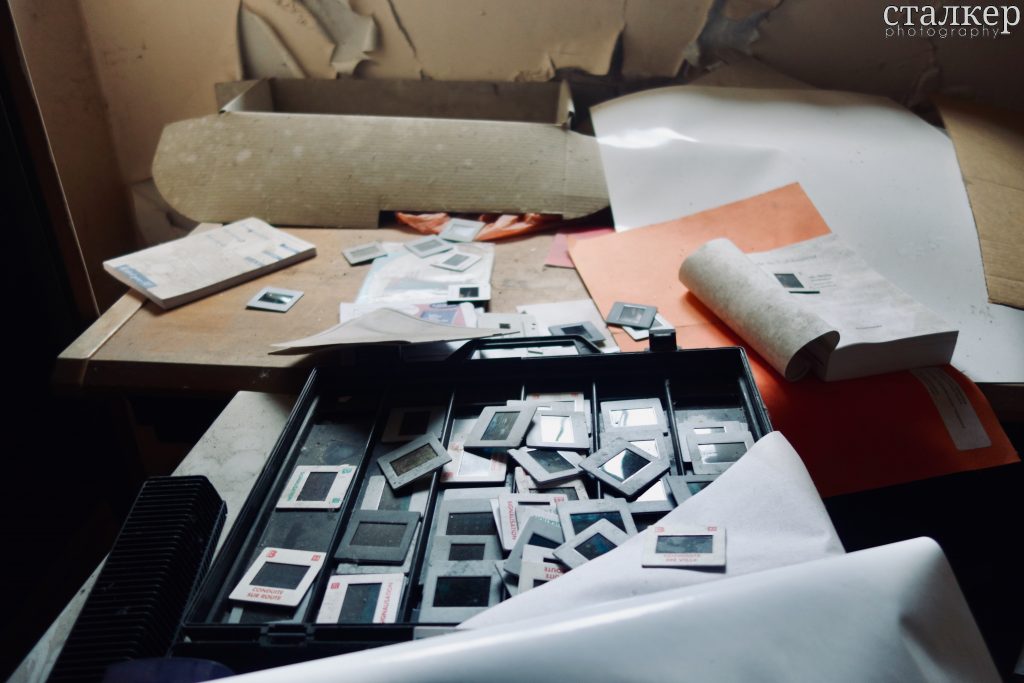 The former prison is an imposing brown stone building that can be easily distinguished from the surrounding landscape. It still stands proudly and fearlessly in the middle of the city centre, giving the impression that it is not even abandoned. 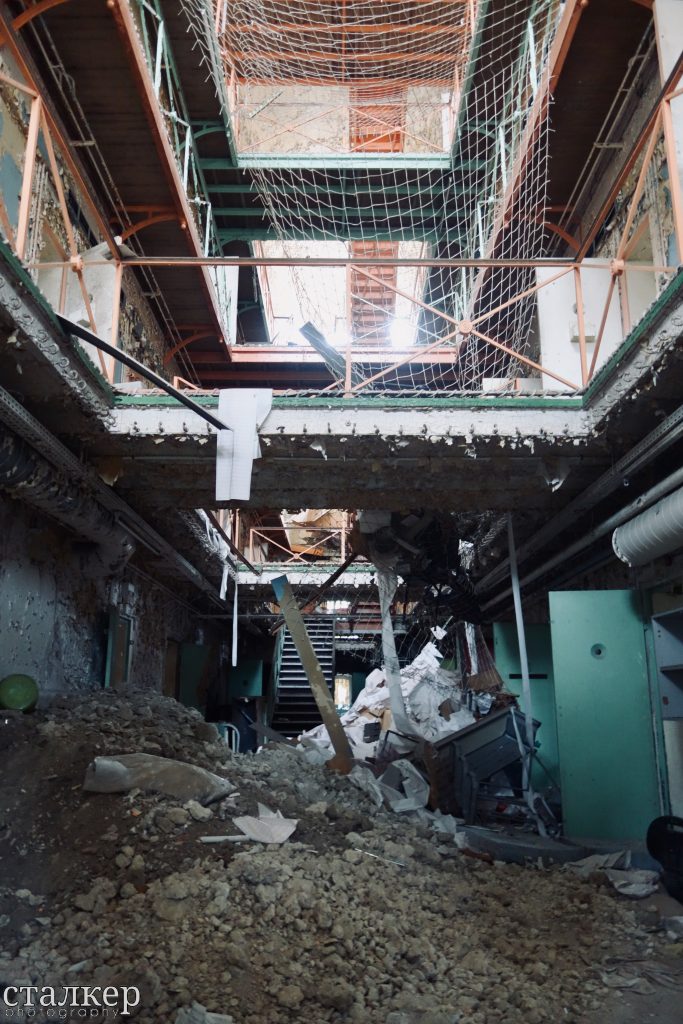 In the blink of an eye I slip behind the net that surrounds the prison and here I am in the garden. Everywhere the weed grows luxuriant, with brambles clinging to my clothes as if they were pincers. At both entrances I see huge windows, while at the sides of the structures, that is, where the detention cells are located, small and squared windows. All enclosed by iron bars.

I decide to enter, first slowly, then more decisively. I find myself in front of a completely bizarre scenario: wedged between a safety net and another, between a skirting board and a step, objects of all kinds: telephones, chairs, paper, documents, pots…

It’s almost as if there’s just been a battle between guards and prisoners. Some walls are burnt, in others the plaster is almost completely disappeared. A rusty cage, a slammer. Walls that first you can hear them talking, and then you get used to their voice.

Violence and sadness, hope and resignation breathe through them. 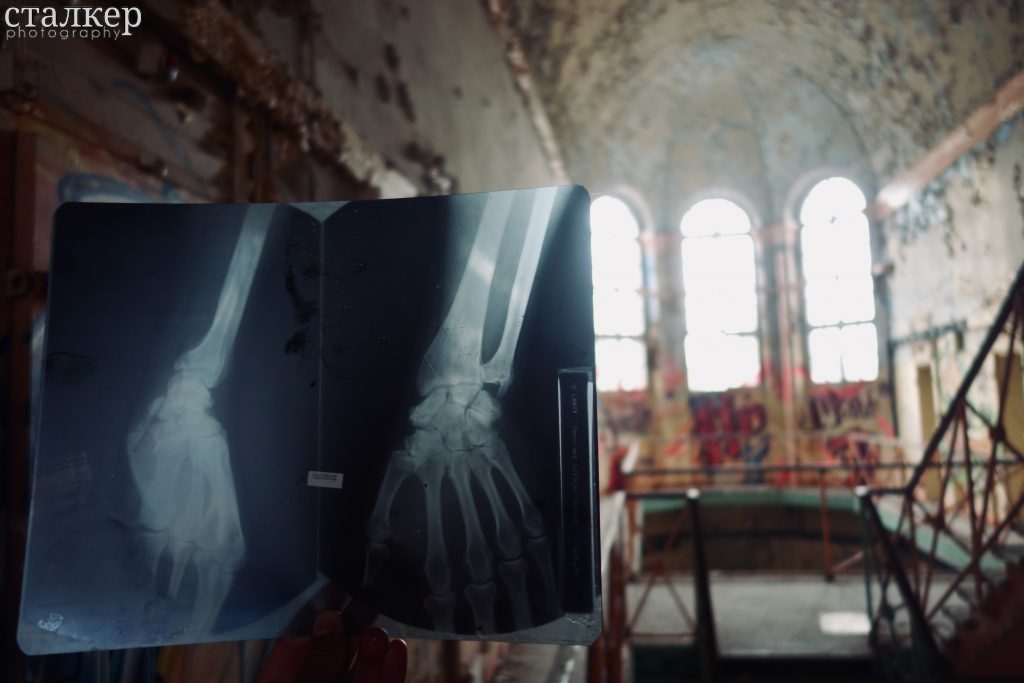 Each floor contains about a dozen cells on each side, and each room has three beds and an adjoining bathroom. Some walls have also been used to make graffiti that extends along the entire length of the structure. Each corridor and staircase leads me to new and incredible discoveries and each of the cells now finds itself with the door open, therefore explorable in every corner.

From time to time, in the offices can be found official documents dating back decades, books on mathematics and spelling, patient x-rays from 1975, videotapes and floppy disks with titles such as “Alexandre’s Fasting” or “Case 12-85”. Trays and cups, forks and knives are also spread on the floor. I would have been curious to understand where you could ever find the canteen (if there was ever one).

The prison consists of three floors (excluding the ground floor), consisting of a walkway in steel and reinforced concrete. 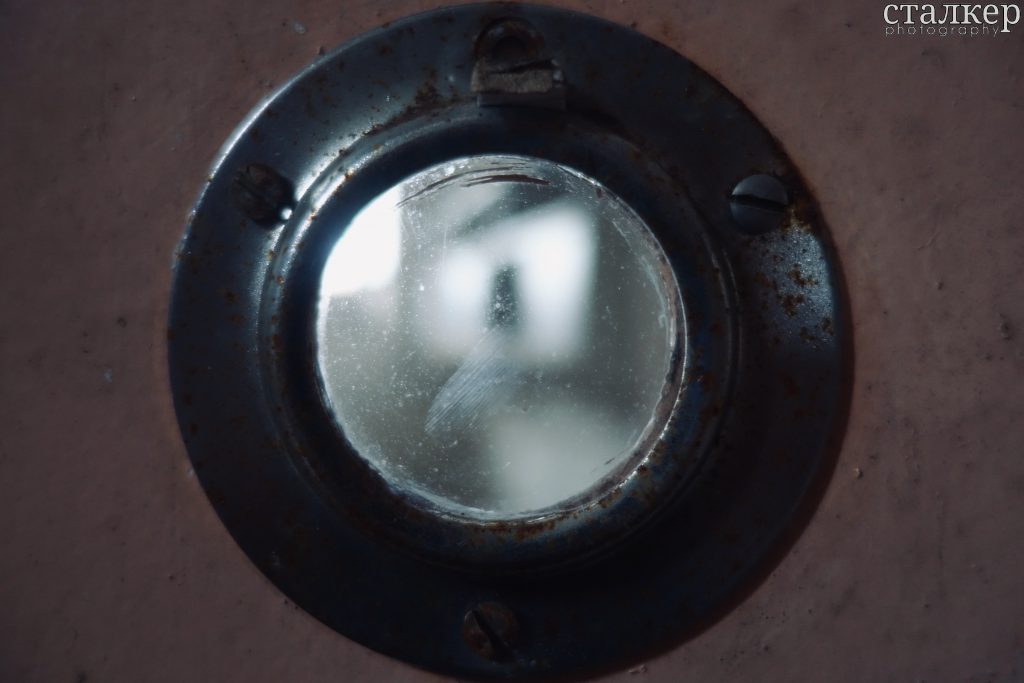 From the ground floor it is possible to have a complete view of all three floors, and therefore check any movement of the prisoners. In the “attic”, as if it were a closet, are stacked several PCs, keyboards and other electronic objects. As the voices of the children in the nearby school calm down, the darkness begins to slip into the building and through the iron bars. The air around it gets colder, and the shadows begin to dance on the facades of the steel doors. Fists and kicks that vehemently fall on the hinges of the walls, eyes that stare at you through the eyelets. A past that not many want to remember, but to which one is inextricably linked.